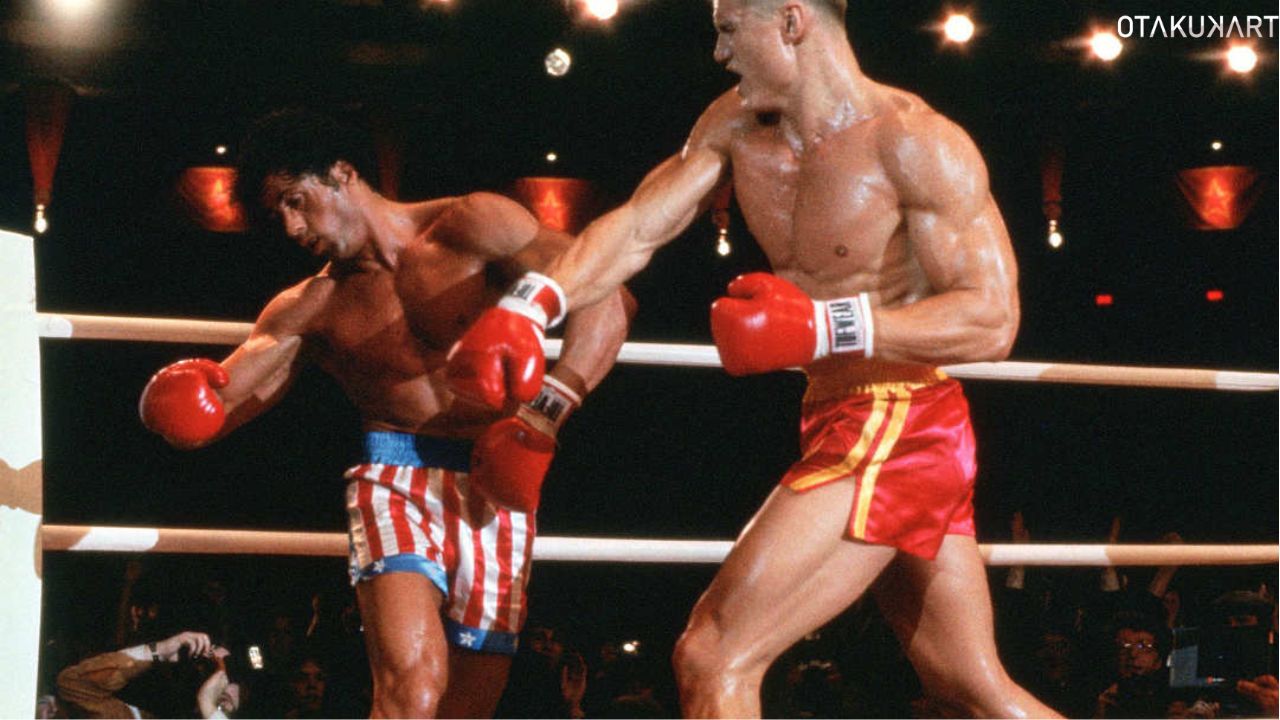 Rocky IV is a 1985 sequel in which Rocky takes on a Soviet Union boxing powerhouse. Unsurprisingly, there is a lot of boxing violence in the movie, including the death of one of the main characters in the ring. The film begins with Apollo Creed and Ivan Drago’s rivalry. But where is this sports drama shot? So, here we shall see the filming locations of Rocky IV.

For the match set between Creed and Ivan, Rocky lends a hand. It is a dramatic scene, as we watch Apollo giving it his all to win the bout, only to be defeated by Ivan and die in the process. The Rocky IV Film then centers around Rocky Balboa, who had accompanied Creed to the fight, blaming himself for his friend’s death.

Stallone reprises his role as Rocky Balboa, the world heavyweight champion and now a good friend of Apollo Creed, his former foe. Rocky takes it personally after Creed is brutally butchered in the boxing ring during a lopsided exhibition battle against the superhuman Russian boxer Ivan Drago. 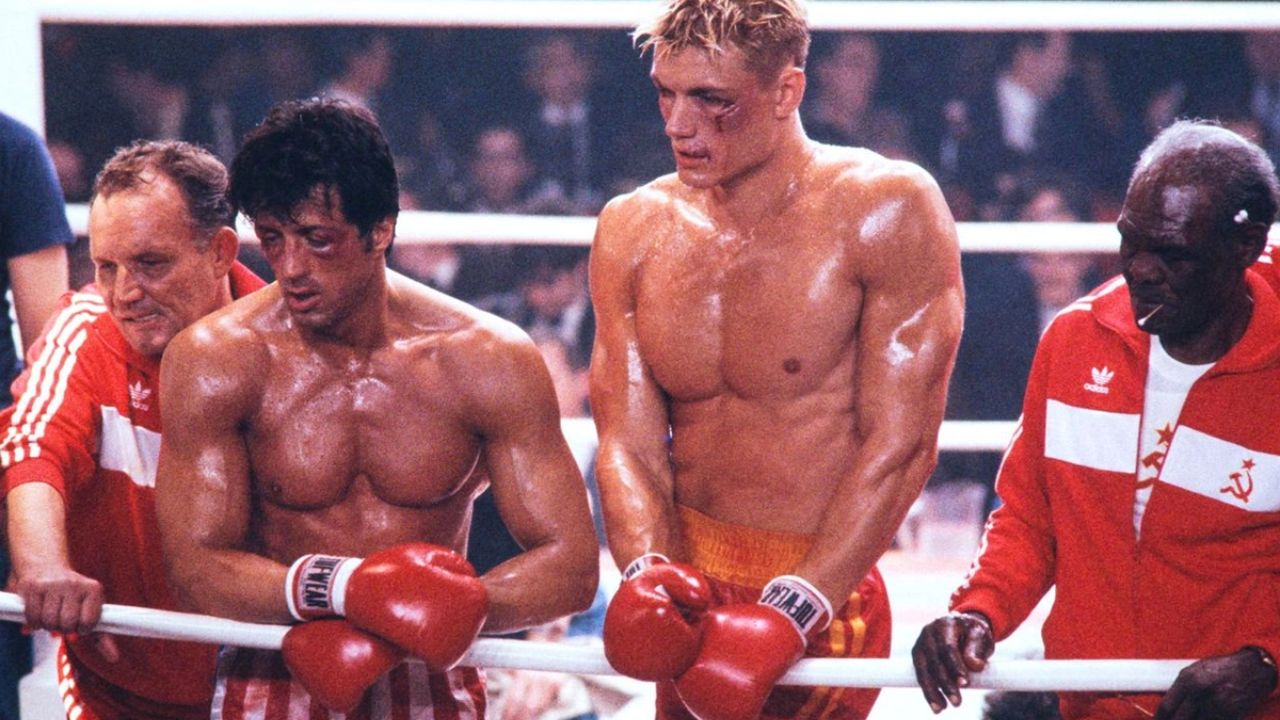 Rocky is invited to the Soviet Union for a fight and employs Creed’s former manager to get him in condition, vowing revenge on Drago for the sake of Creed and the United States. His austere preparations are a low-key affair of dragging logs up slopes through knee-deep Russian snow, while Drago uses cutting-edge technology.

After the fight, Apollo asks Rocky for the favor he promised him in exchange for training for the rematch. The two old greats enter a modest, out-of-the-way gym together simply so Creed may see for himself who is truly the better fighter.

In the next section, we will see the filming locations of Rocky IV. Let us go!!

The movie Rocky IV was one of the highest-grossing action films of the 1980s, much more so than the preceding films in the franchise.

Rocky IV has been shot extremely amazing and all the sites did justice to the film. The filming locations of Rocky 4 are mainly confined to Los Angeles, Canada, and parts of Russia. Let us dig deeper at the locations in the next section.

When Drago kills Apollo during the match, Rocky blames himself for Apollo’s death and vows to exact vengeance on Drago in the ring, despite Adrian Rocky’s desires. To help him prepare for the fight, he recruits Apollo’s former manager Duke.

Drago uses high-tech equipment to improve his incredible striking power, while Rocky toughens himself under Duke’s tutelage. With his mind set on eliminating Drago, he built a compound in the freezing Soviet countryside. All of these Rocky Drago fight scenes allegedly took place in Russia.

When Rocky traveled to live on a rustic farm and train in the Siberian Wilderness for his showdown with Drago, Wyoming stood in for Russia. 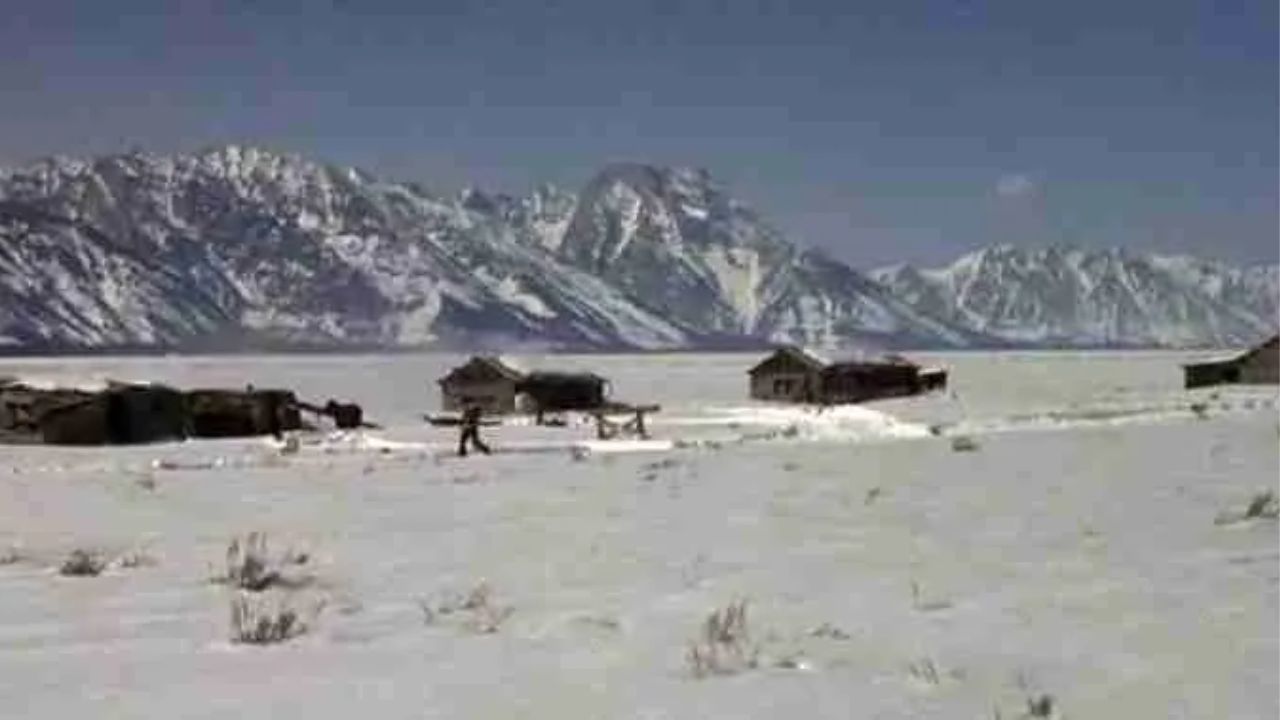 In the United States, this is a one-of-a-kind airport. It is the only one that’s completely enclosed by a national park. Rocky’s entry into the Soviet Union was filmed at this airport.  It was the Jackson Airport in Wyoming.

The fight between Apollo Creed and Ivan Drago was filmed in a Hotel in Las Vegas. That actually was filmed at Bally’s Casino Resort in Los Angeles.

For many other scenes of the movie, in fact, the shooting of the movie began in Fremont Mansion, Los Angeles.

In the movie, The Balboa Mansion in Los Angeles is the gorgeous villa near Beverly Hills, California that Rocky and Adrian call home in Rocky IV. Also, at the end of his guilt montage, Rocky IV steers through the iconic Los Angeles tunnel.

If you remember the epic fight between Rocky and Ivan Drago was shot at the PNE Agrodome in Vancouver, British Columbia, Canada, by Hastings Park, by the filmmakers. 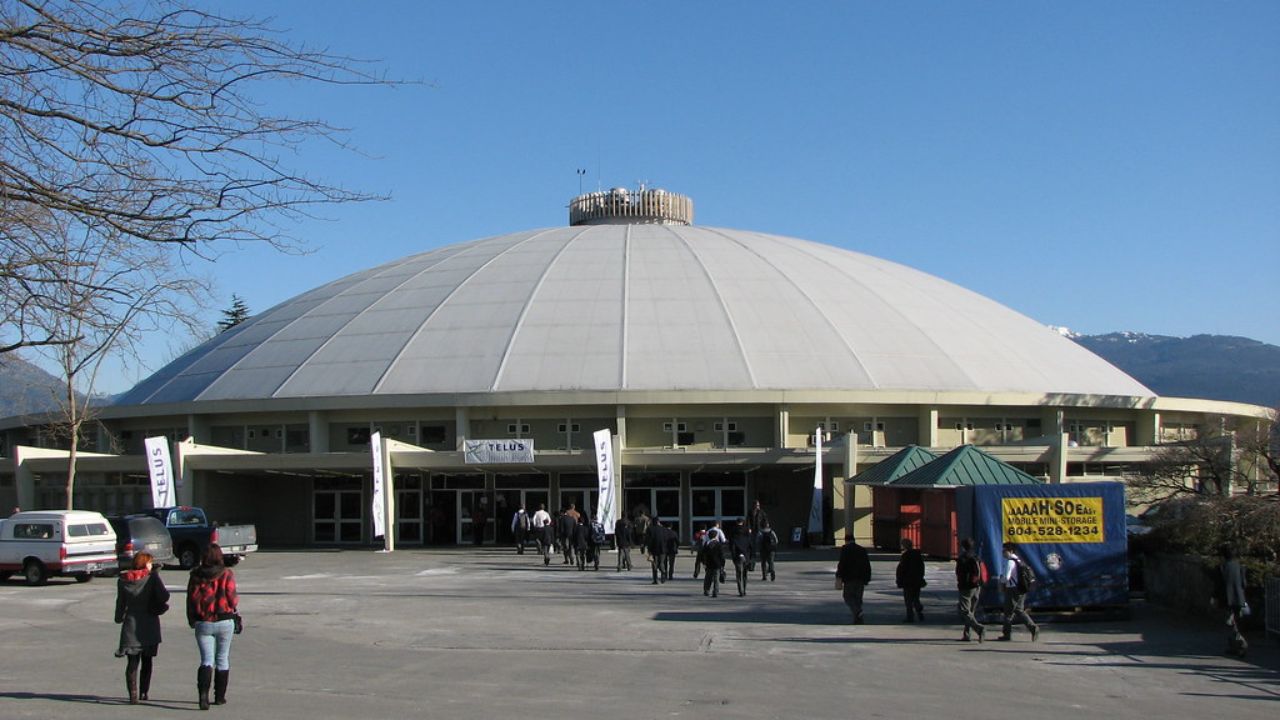 Aside from these, Nevada in Las Vegas, and parts of California were used as outdoor filming locations.

This was all about the Filming Locations of Rocky IV. Stay tuned for more updates!