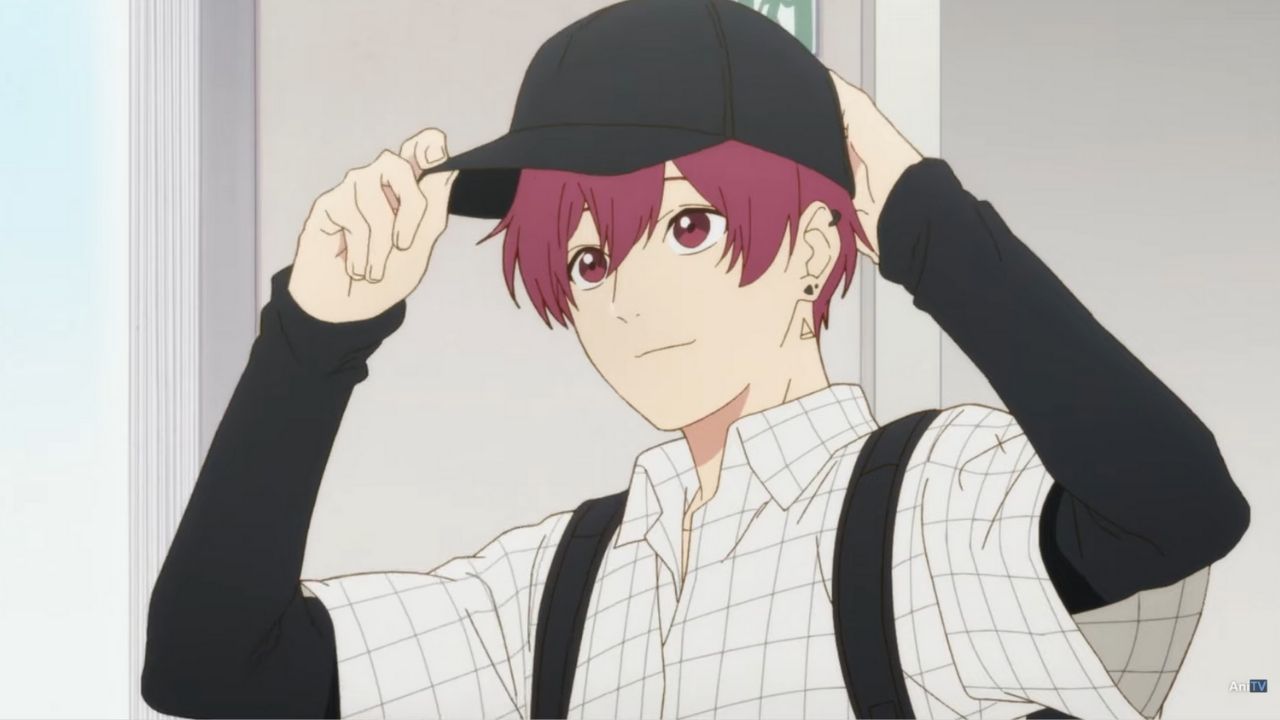 The month of March and April has been really greyish for anime fans as we had to bid farewell to some of the most anime. However, we also welcome some of the great anime, epic trailers, and announcements. The creators of Play It Cool, Guys manga also came up with the most awaited announcement lately, and it has fans in hyped-up mode. The Play It Cool, Guys manga series is finally getting an anime adaptation soon. Here, we will analyze this news in detail, so make sure to read this article till the end.

Play It Cool, Guys, also known as Kūru Doji Danshi is a Japanese manga series written and illustrated by Kokone Nata. This manga series is loved by millions of fans as the story is unique from another Isekai genre and will definitely make you smile from time to time. The story is based on four clumsy boys who are handsome, but at the same time, they are hard to approach due to their clumsy nature. This is the story of these cool boys, and we highly recommend following this manga if you are looking for something unique and entertaining this weekend.

If you are someone who loves to watch moving pictures with sound rather than reading those printed papers, then we have good news for you. Studio Pierrot, the famous animation studio, announced on Friday that it is working on ‘Play It Cool, Guys’ anime adaptation, and it is all set to release somewhere in the month of October. With this news, the studio also teased a promotional video and other major information about the project, including key visuals and names of the cast and staff.

As we discussed above that the studio also revealed the names of people who are working tirelessly on this project. Chiaki Kobayashi will star as Hayate Ichihara, Kouki Uchiyama will star as Shun Futami. Yuichiro Umehara will star as Takayuki Mima, and Shoya Chiba will star as Soma Shiki. Chiaki Kon took charge as the director of the anime, and Airi Taguchi is handling the role of character designer and chief of animation.