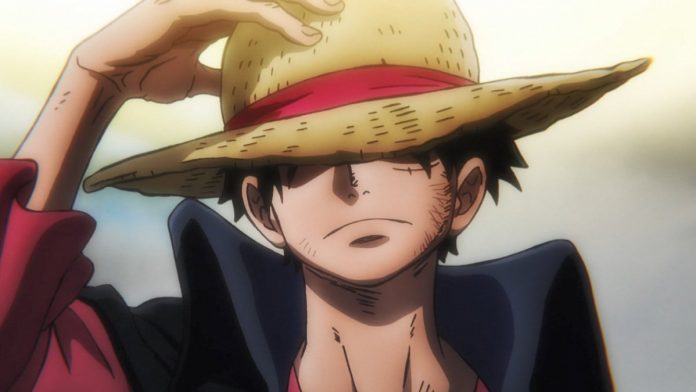 One Piece is slowly leading to its final stage, and so it’s easy to understand why fans of the beloved series are thoroughly searching the internet for any clues and new announcements. With each new chapter, fans are left thinking of new theories and speculations. Hence, a chapter schedule is important for anyone who would want to mark their calendars for the latest updates. So, today we present to you the One Piece Manga Chapter Schedule for May 2022.

We have even included the breaks for when the manga will be on a break so that you have enough time to digest and discuss all the new events that take place. The next chapter might reveal what becomes of Onigashima – so make sure to remember to check in on 9th May 2022. Furthermore, this article shall tell you about all the speculated days of chapter releases for this month.

One Piece Chapter Schedule For May 2022

We don’t have official release dates for the Weekly Shonen Jump magazine because Shueisha’s website has changed, but we will do our best to anticipate the breaks for the month of May.

The dates are based on speculation so take them with a grain of salt. No release time has been set in stone, and it can accordingly be delayed or preponed according to the publishers and the team working behind it.

Subscribers to Shonen Jump can access One Piece chapters as soon as they are released. Shonen Jump subscribers can read the upcoming issue immediately and can also access the complete manga via their app. Those who haven’t yet subscribed to the app can read One Piece Chapter 1046 on MangaPlus and Viz Media’s websites. It’s worth noting that the aforementioned website only has the manga’s most recent and initial three issues. As a result, only One Piece Chapters 1047, 1046, and 1045, as well as Chapters 1, 2, and 3, are now available on the site.

Other Things to Look Forward To In One Piece

The trailer for the upcoming film called One Piece Film: Red has been released. The new teaser also gives fans a better idea of what to expect from the flick on the big screen. It will be the 15th installment in the blockbuster franchise, with an emphasis on the Straw Hats’ quest. 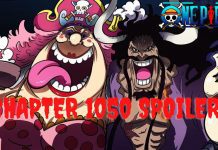 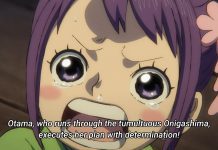 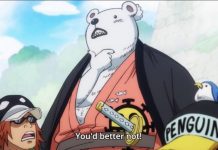