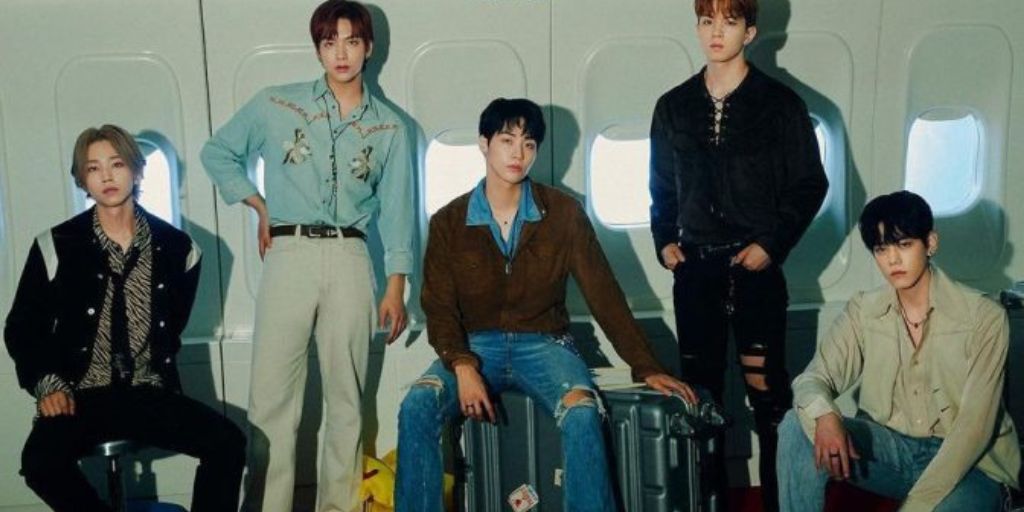 The N.Flying members have been bringing out great music as one of the few well-known boy bands in the Korean music industry! N.Flying had first performed in Shibuya CYCLONE in the September of 2013. And just a few days after, on October 1, they released their first indie album, Basket, and had performed for the first time since their debut as the opening act of F.T Island’s Replay Zepp Tour. After years of popularity, FNC Entertainment finally decided that it was time for the boy band to make a Korean debut. This was supposed to happen in 2014 but was delayed since the group’s leader had injured his knee severely.

Ever since then, people have loved the boy band a lot! They radiate swag and talent whenever they are on stage. It is nearly impossible not to be mesmerized by their performances! But don’t let their charismatic sides on stage fool you! Not only do they release great quality music, but they also spread awareness and are very caring. In addition to that, the members of N.Flying are total crackheads. They really know how to make a person roll on the floor laughing! So, without further ado, let us start getting to know the members of N.Flying!

Lee Seunghyb is the leader, main rapper, lead vocalist, rhythm guitarist, and pianist of N.Flying. He is also an actor! Seunghyub was born on October 31, 1992 (a Scorpio) in Daegu, South Korea. Seunghyub is also the eldest out of all the members in N.Flying. He had trained for a total of five years before officially debuting! Seunghyub has a  very kind-hearted and cool personality. He does not get scared easily and remains calm even in the scariest situations! There have been countless times where he has proved that he is the personification of the word ‘perfect’. 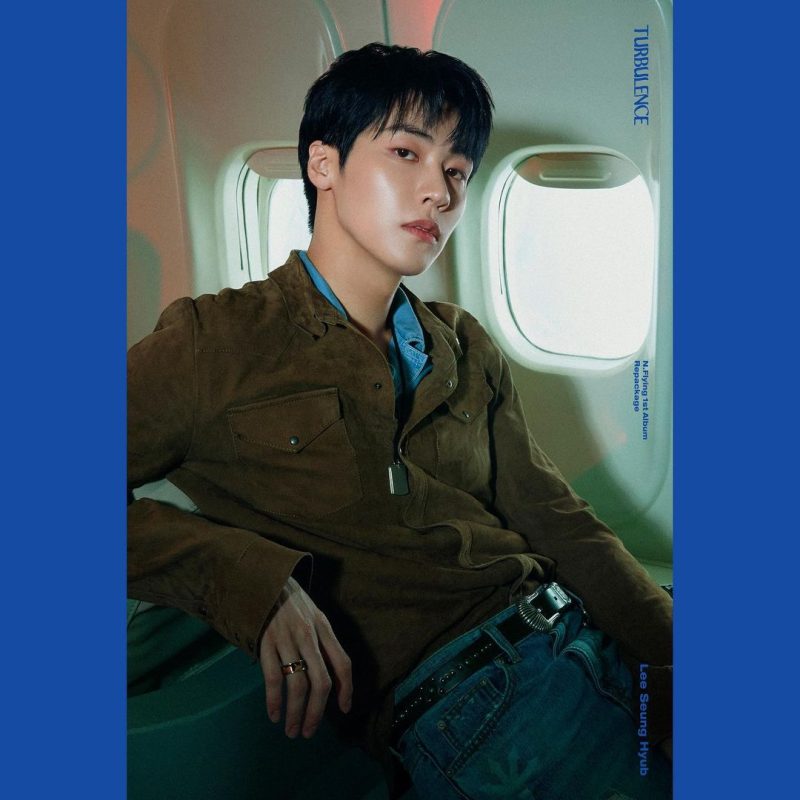 Hun is the lead guitarist and is also a vocalist of the boy band. He was born on July 12, 1994 (a Cancer) in Seoul, South Korea. Like Seunghyub, Hun too had trained for five years and was close with the maknae Dongsung. The members of N.Flying had given an insight into his personality by saying that Hun does not just look like a cat but even has a cat-like personality. He is cute sometimes, and sometimes he is serious and just wants to be alone. Fun fact: he loves cats! 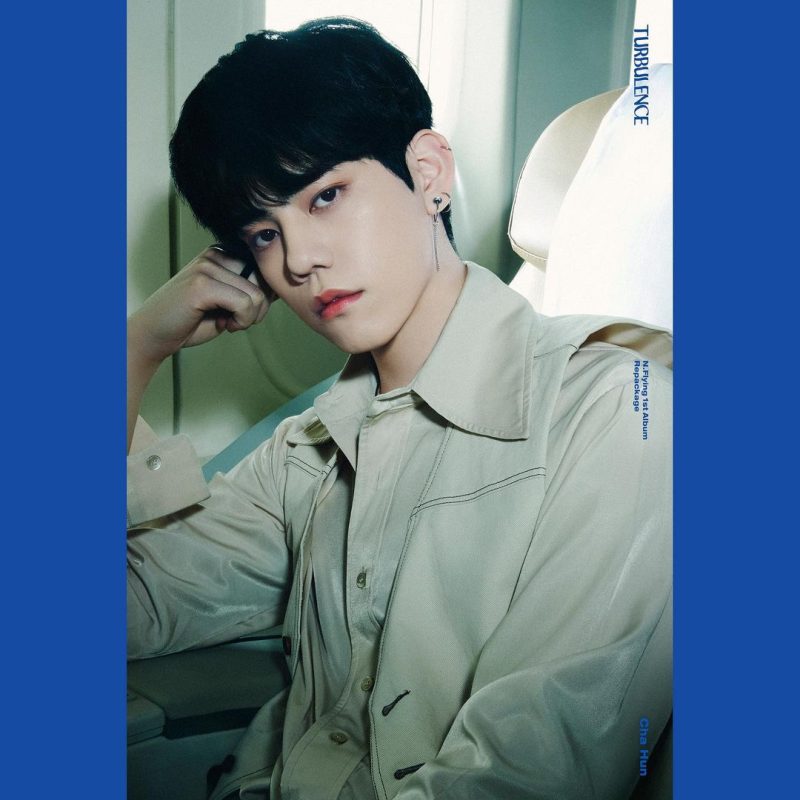 Kim Jaehyun is the charming drummer of N.Flying. He was born on July 15, 1994, in Seoul, South Korea. Jaehyun had trained for whopping nine years and was almost going to debut with his labelmates CNBLUE but was replaced by Minhyuk. He wants to have a drumming group with Minhyuk and F.T Island’s Minhwan. Unsurprisingly, even the members of N.Flying say that Jaehyun looks the best in the photos and say that he would have been great even as a model. Seunghyub is not the only actor in the group. Jaehyun is one too! Fun fact: He likes harry potter! 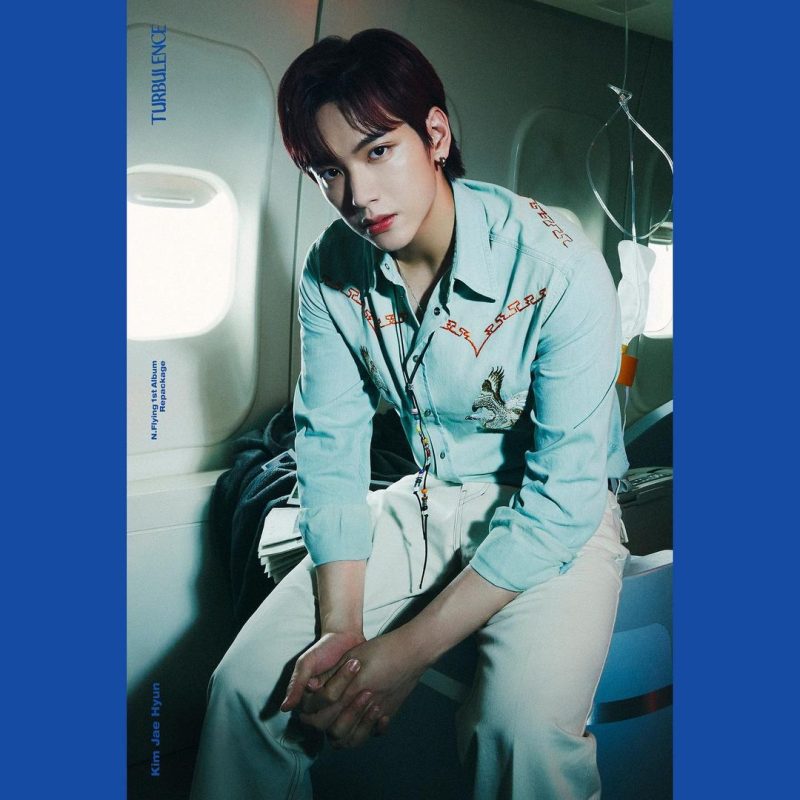 Hweseung is the talented main vocalist of the group! He was born on February 28, 1995, and is a Pisces. He was the maknae of the group for a while before the addition of Dongsung to the group. Hweseung had participated in Produce 101 Season 2 and had instantly become a fan- favorite. Unfortunately, he was eliminated from the show when he could not make it to the top 35. Hweseung had a cute habit of carrying around signed photos if he met fans when he went out in public! 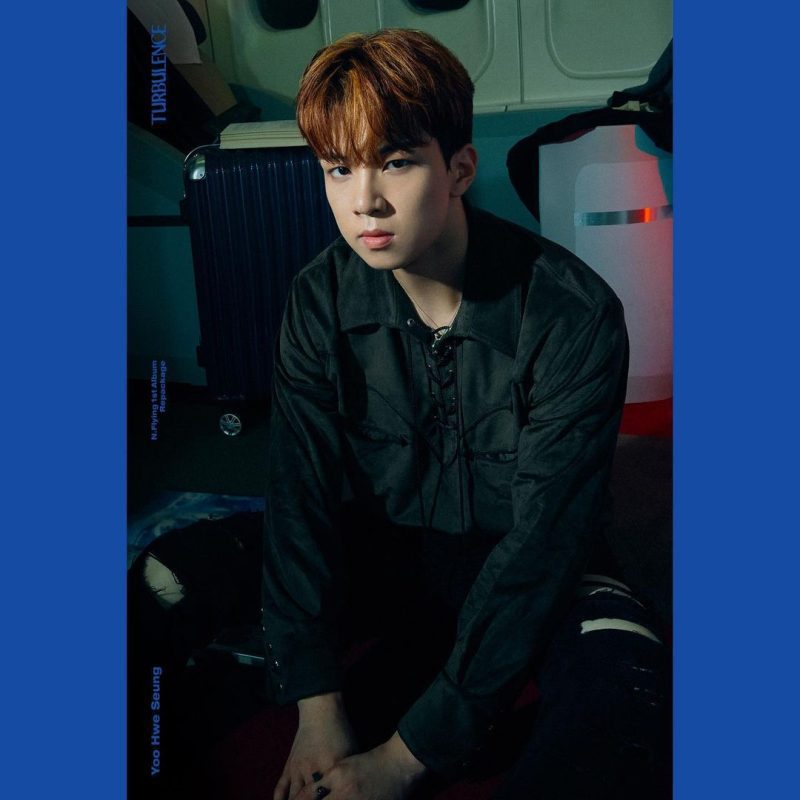 As already mentioned, Dongsung is the maknae and the vocalist and bassist of the group! He was born on April 9, 1996, and is an Aries. Dongsung was a member of the group HONEYST and was added to N.Flying in  2020 after former member Kwangjin’s departure. Despite being added to the group, later on, the members still treat him like their own. Even Hweseung, who is still salty about Dongsung taking his maknae liberties, loves him a lot! Who could be immune to his cute charms, though! 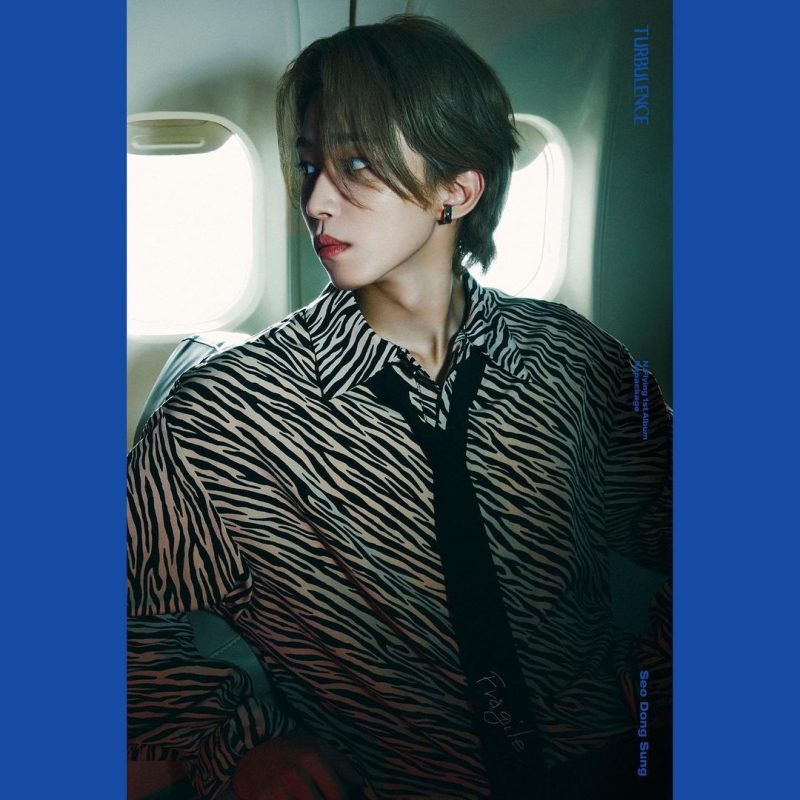