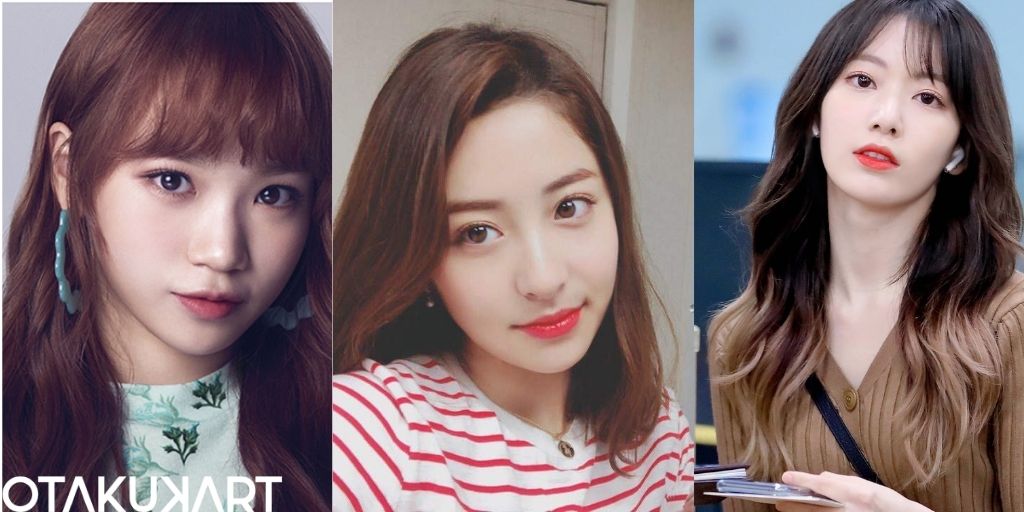 As we promised, we’re back again with new updates about Source Music’s New girl group (BTS’s Sister Group) comprising currently of former IZ*ONE members, Miyawaki Sakura and Kim Chae-Won. We all have been waiting for the arrival of these details ever since one of the officials of Source Music confirmed the May debut of the group. So, who are the other talented singers that will complete the band? Keep scrolling down for further insights on these intriguing details.

As reflected from the previous performances of the aforementioned artists, we all are very well aware of the sheer dedication they put into their work. But since they’ve already worked together as a part of an exceptional band. The fans are eager to witness what type of connection these perfect songstresses will have with each other and the other new members of the group.

Source Music, a subsidiary of HYBE labels, have very high expectations from the team regarding the new girl group. Since Hybe labels have been behind some of the most influential as well as successful K-pop bands, it is undeniably assumed the group, too, will follow in their footsteps and come to be known as a huge sensation.

Who Are The New Members Of BTS’s Sister Group?

Looks like the rumors that have been surfacing for a while now were really all true. The group is revealed officially by the agency to be of six members. It is also confirmed that the group will come to be known as the ‘LESSERAFIM’.

Furthermore, to pique the excitement of the fans to the fullest. Source Music also released a teaser image titled IM FEARLESS. What does it indicate? It’s most likely a riddle left to the fans to solve.

From our little birds, we’ve also heard that it’s not only the members hardworking for their debut. But also, the CEO of Source Music, So Sung Jin, also did the share of his work admirably. He didn’t just try to make a team of exceptionally talented singers but also personally went to Europe to scout the last member of the group. 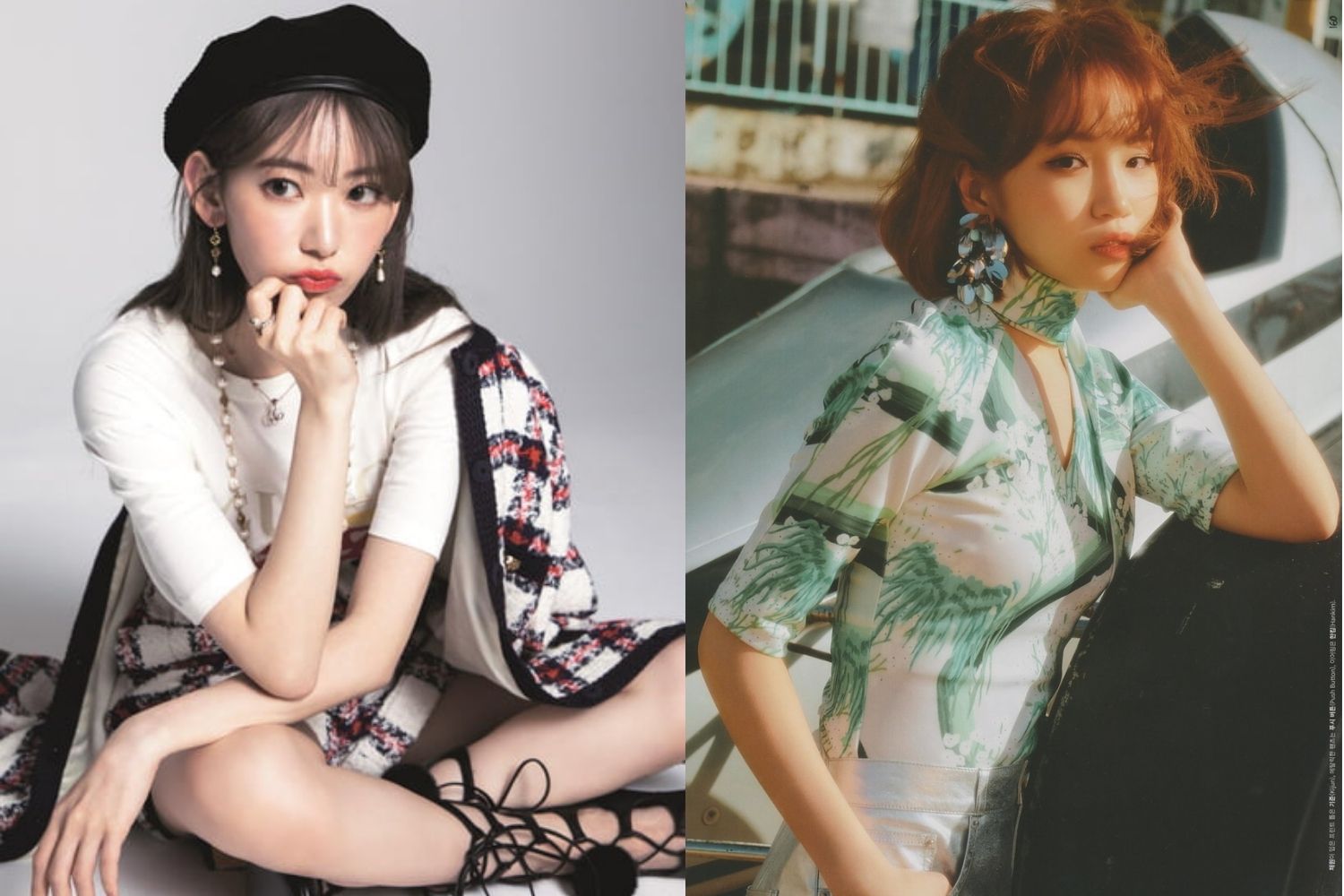 The group’s final six members are revealed to be Miyawaki Sakura and Kim Chaewon, former IZ*ONE bandmates, Huh Yunjin, who ranked 26th on Produce 48, two previous Source Music trainees, and one trainee who was personally recruited from the Netherlands.