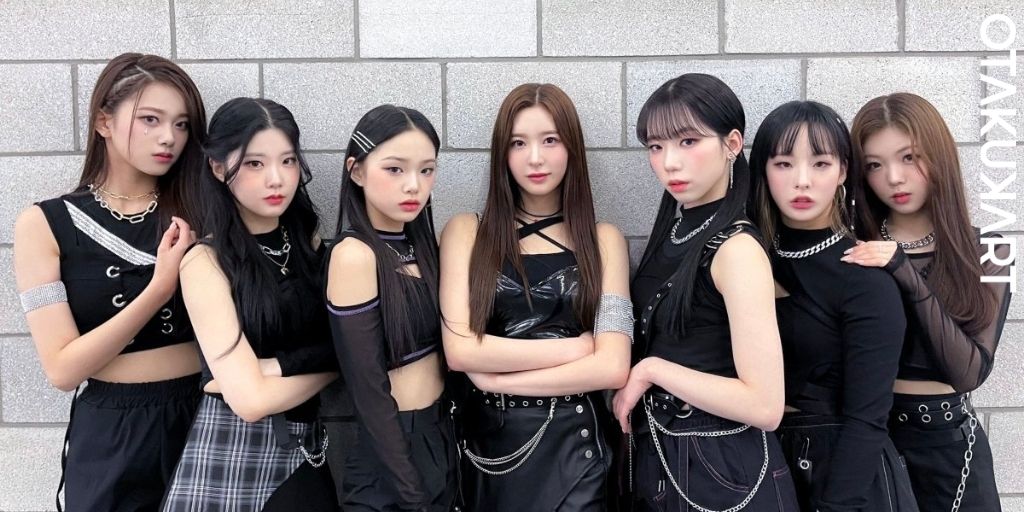 The year 2022 is seeing a major influx of new K-pop groups. The fourth generation of K-Pop is something else, and a new member has joined the list. Just recently, CLASS:y made its debut two weeks ago, and the group is creating buzz. The group was formed through the survival show ‘Teenage Girls’. The members of CLASS:y fit the name of the show they debuted from. The age range is between 2001-2008 liner. This makes them probably the youngest K-Pop idols right now.

Class:y have debuted on May 5, 2022, with their first EP, “Class is Over”. Their new music video “Shut Down” is a shoutout to the latest Netflix original hit drama “All Of Us Are Dead”. Not lying, the video is actually fun to watch. One of the members of the group has also said the music is somewhat like a mixture of K-Pop and Bollywood music. We mean, yes, the instrumental of the song is really very much like Bollywood-style. It sounds like a beautiful fusion of two cultures. We feel really glad and proud that Bollywood music is influencing global music now.

Now that the septet group has debuted, you must be excited to know the members of the group. Fret not, We are here to give you all the information you need. Read ahead to know more about the members of Class:y.

The MBC survival show “Teenage Girls” aired from November 28, 2021, to February 27, 2022. The show’s aim is to create a girl group that will have the potential to chart on the Billboard. The contestants’ age range was between 1998-2010. The show had 83 contestants divided into three groups. In total, only 40 contestants were able to participate in Teenage Girls. Even while the show was airing, every group got to perform on the “Show!Music Core”, a popular weekly show about music. Like many other survival shows, the participants of Teenage Girls voiced the theme song of the show. 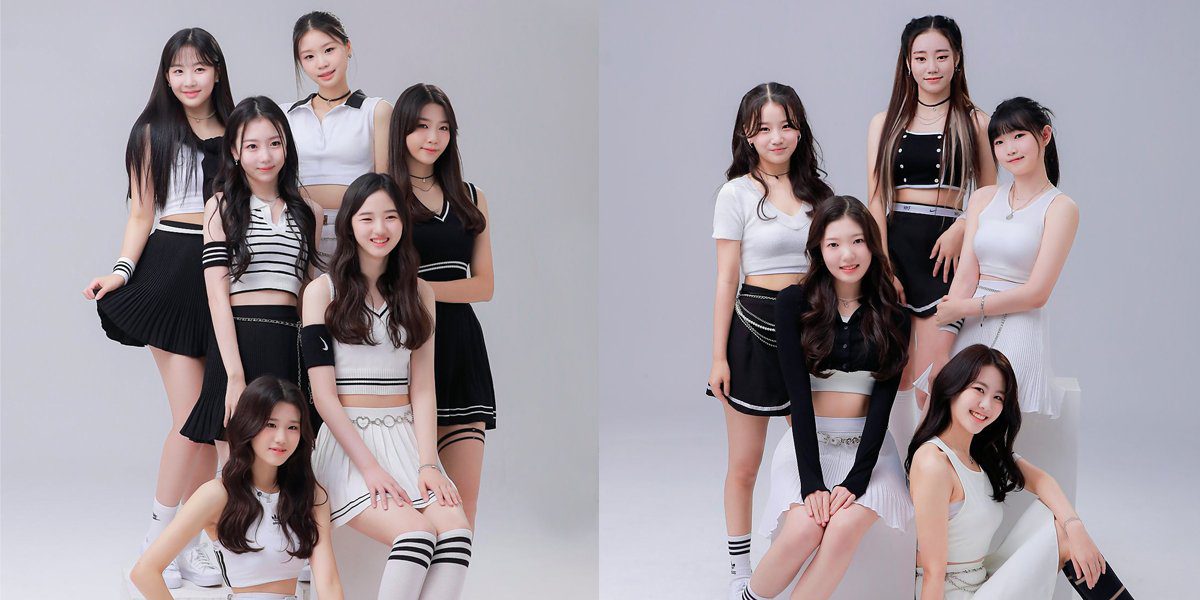 One interesting fact about CLASS:y is that the members have signed a seven-year contract with M25 already. Usually, such projects do not last for a very long time, but CLASS:y is doing it differently. It’ll be fun to watch the girls grow as artists in the coming seven years. The group’s motto is “We customize our own”. This essentially means the girls have no set concept. In fact, they will show a new side every time with their comeback. Also, the girls have collectively said they look up to the K-Pop group Blackpink. We can’t wait for them to recreate history then!

CLASS:y has 7 seven members. Let’s check them out one by one.

Hyeju is our leader of CLASS:y. Born on December 9, 2003, she is the main dancer of the group. She finished with rank four on the survival show. She calls (G)I-DLE’s Soyeon her idol. Soyeon was, in fact, one of the mentors on the show too. Her dreams must have come true by having worked so closely with her idol. She hopes to cover a song by the SM supergroup SuperM someday. Her motto is: “If you don’t do anything, nothing will happen”. Well, that seems like the wisdom that comes from a true leader. 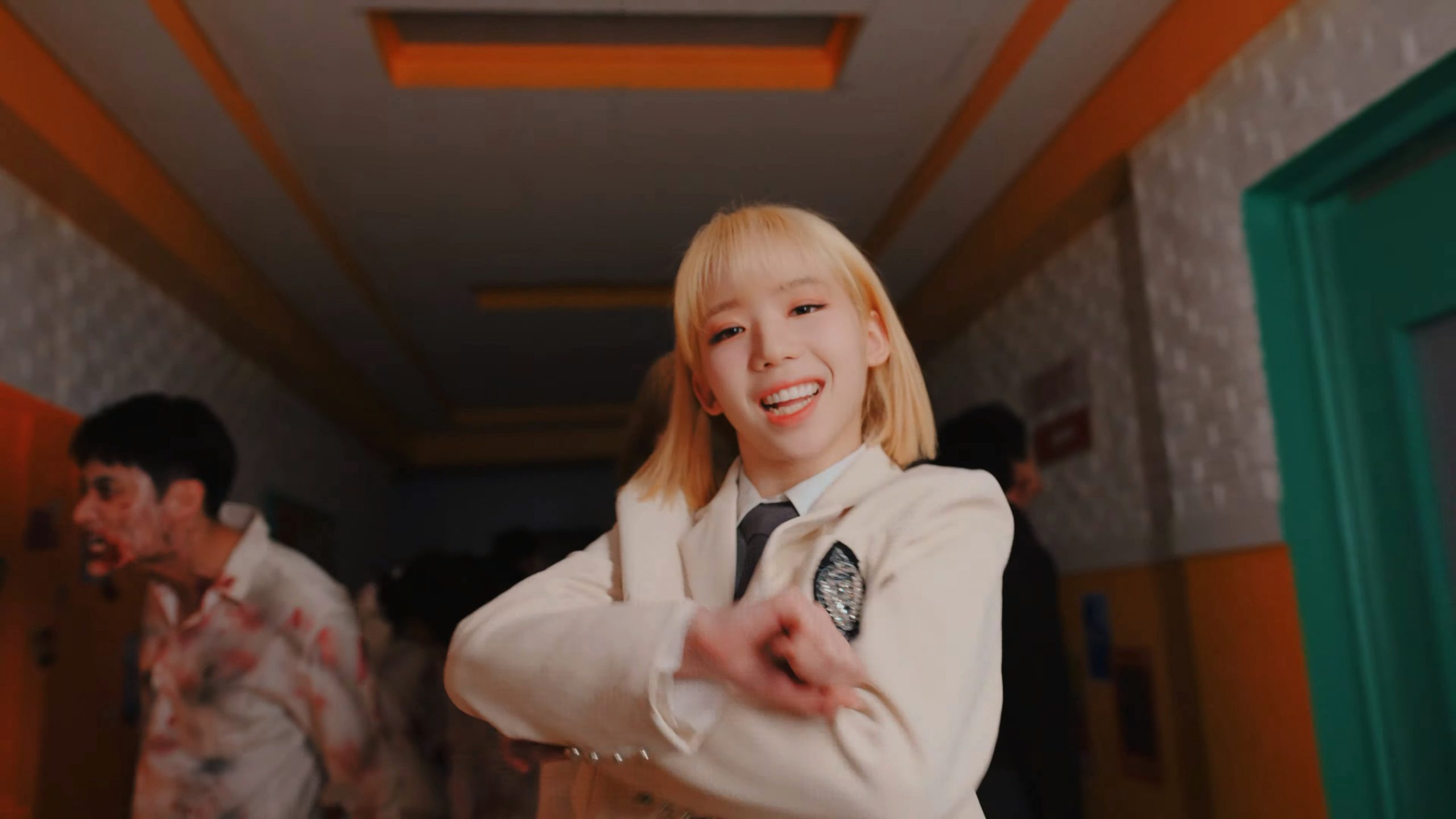 Hyungseo was born on June 25, 2001, and is the visual of the group. She was born in Korea but has lived in Texas for six years. Hence, she is fluent in English. She was also previously a member of the now-disbanded group BUSTERS. Hyungseo finished Teenage Girls with 3rd rank. She was also seen in a Korean web series called Growing Season. 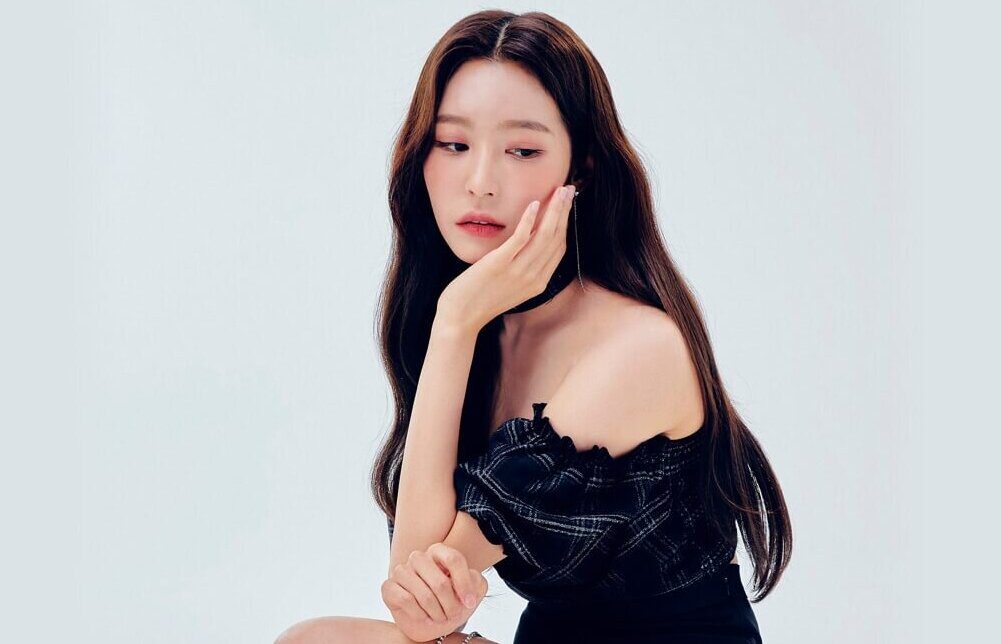 Chaewon, born on June 4, 2003,  is the main vocalist of CLASS:y. Though born in 2003, she is also called the fake mankind of the group. Maybe her cuteness is the reason. In the show, she was known as the “ACE of 4th grade”, which means she was an all-rounder in her group. Chaewon considers Taeyeon and IU as her role models. She finished Teenage Girls with 7th rank. 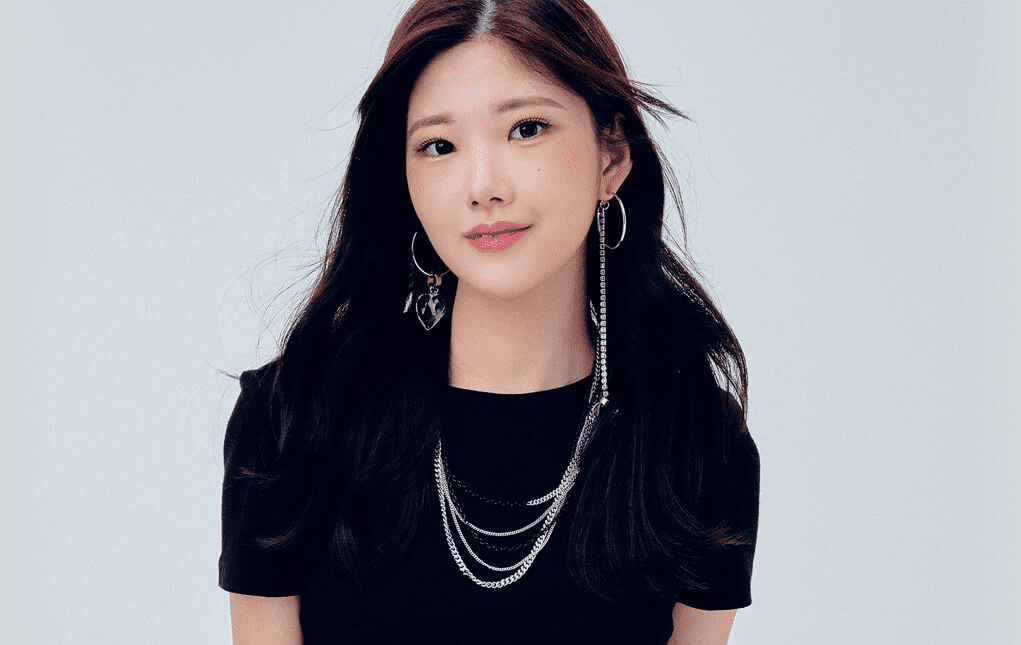 Riwon was born on January 11, 2007. She is also a model and has many endorsements under her belt. It’s safe to say she’s already quite popular before even debuting. Someday she hopes to cover Red Velvet’s “feel My Rhythm”. Riwon finished the show with 5th ranking. 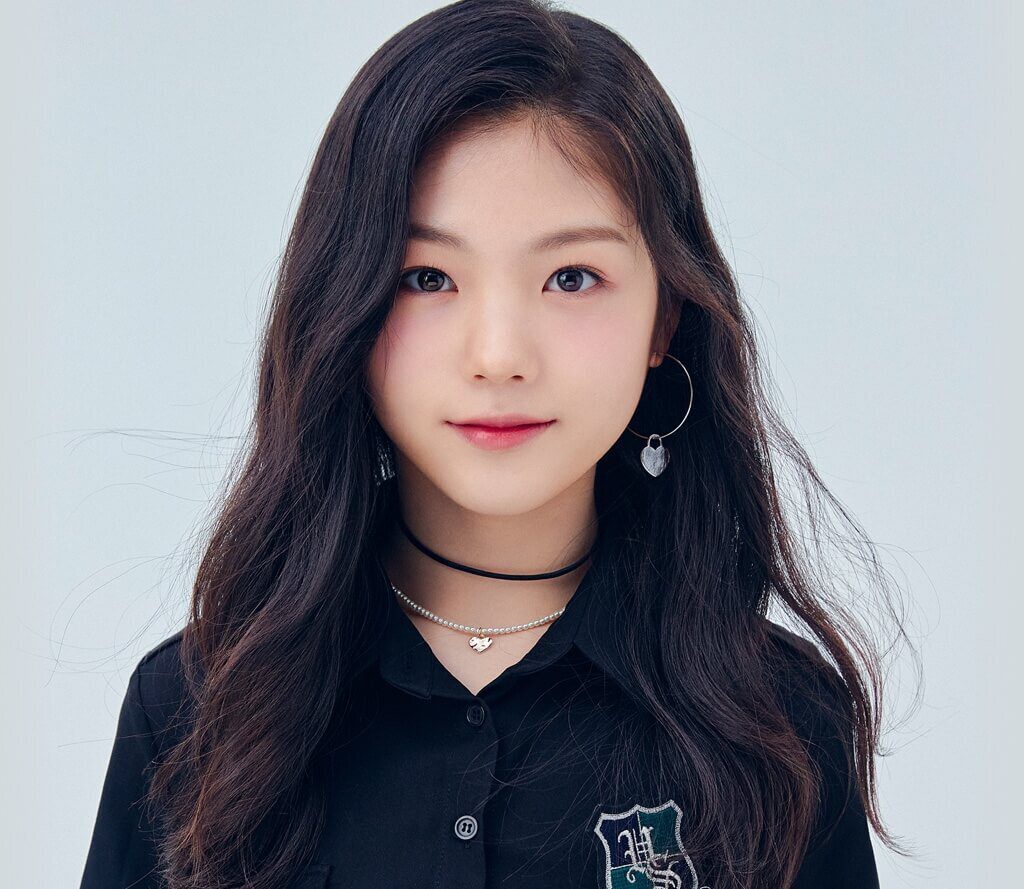 Jimin is our highest ranked from the show. She ranked number 1 on “Teenage Girs”. She was born on November 25, 2007, and is the center of the group. Jimin has previously stated how her dream to debut someday was born after seeing veteran group Miss A’s “Good Girl Bad Girl”. 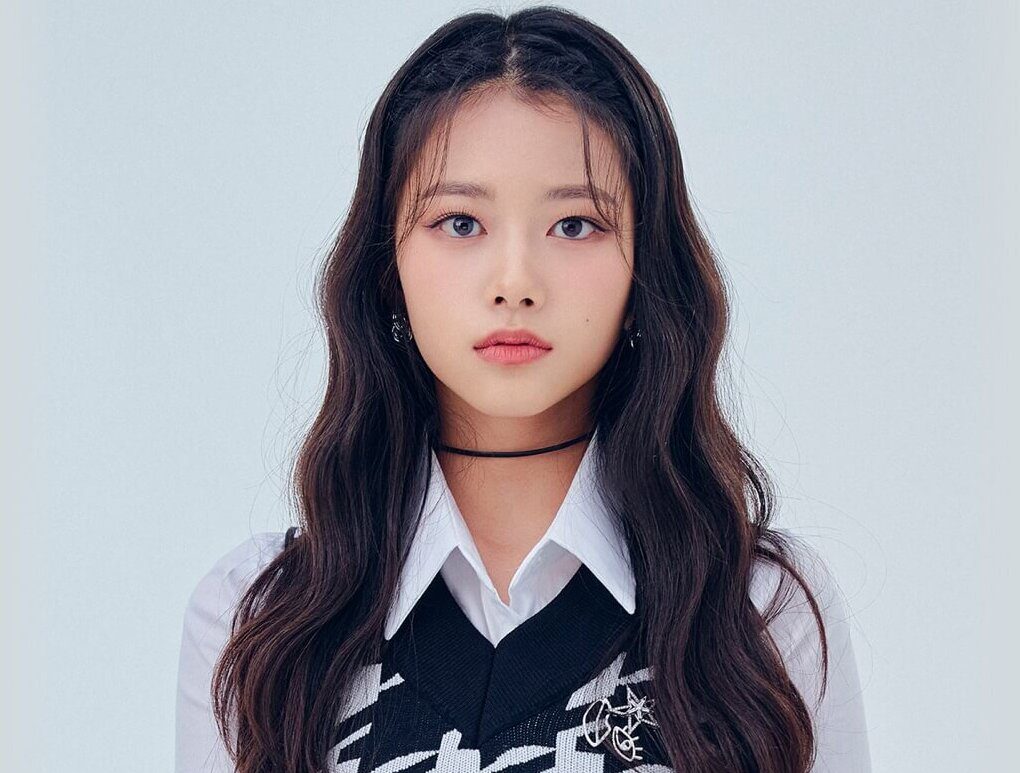 Boeun was born on February 11, 2008. Because of some resemblance in her appearance with Blackpink’s Jennie, she is also known as ‘Little Jennie’. Additionally, she is also called the queen of aegyo. Her rank in the show was 6. 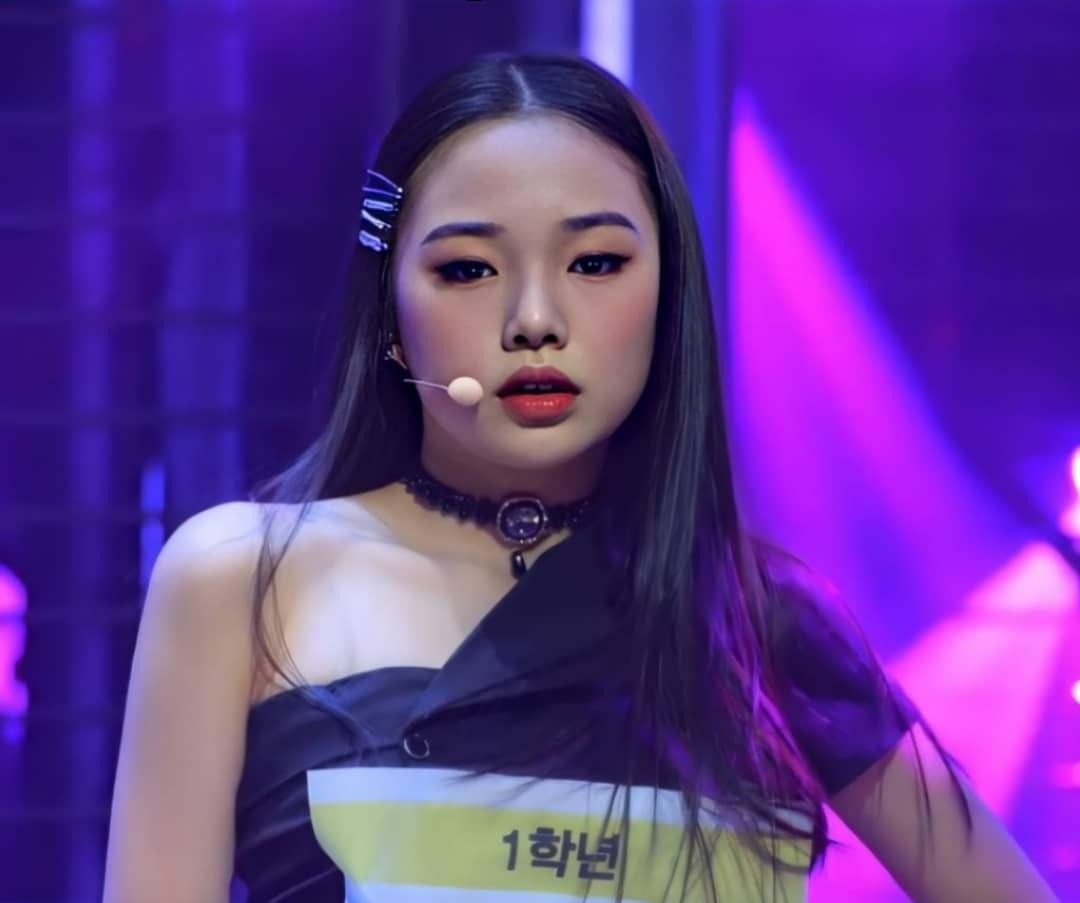 Seonyou is our Maknae of the group. She was born on March 20, 2008. Seonyou has previously participated on the survival show CAP-TEEN. She was also one of the aces of 1st-grade group on Teenage Girls. Seonyou finished the show with the 2nd rank. 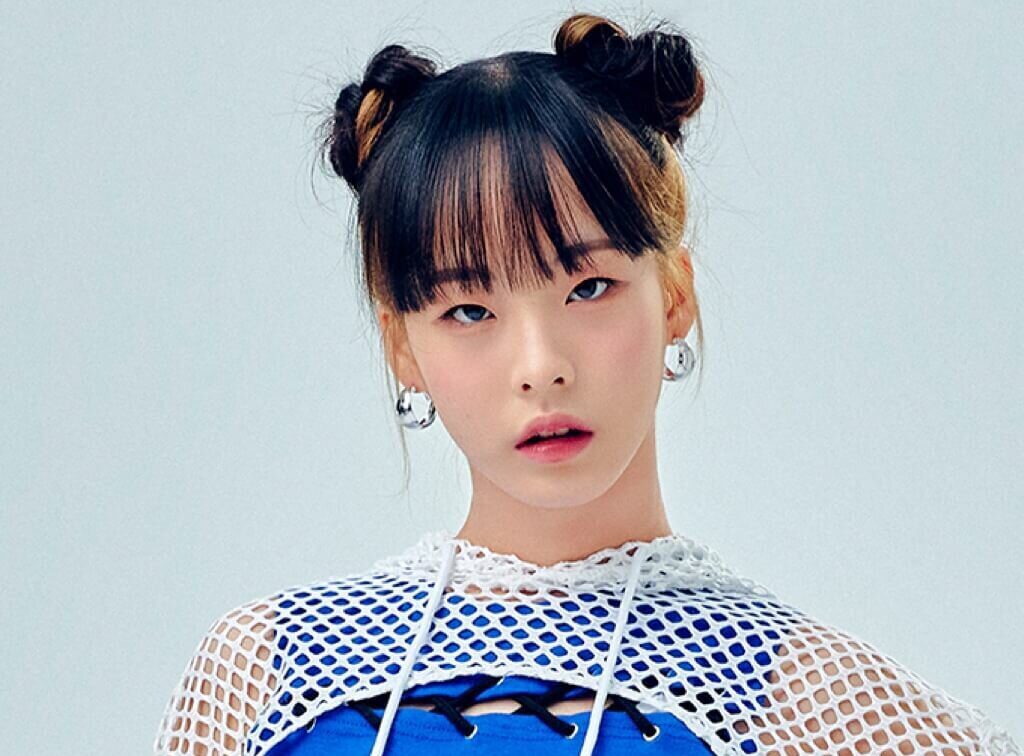 These have been the CLASS:y members. You can check their debut music video out here.