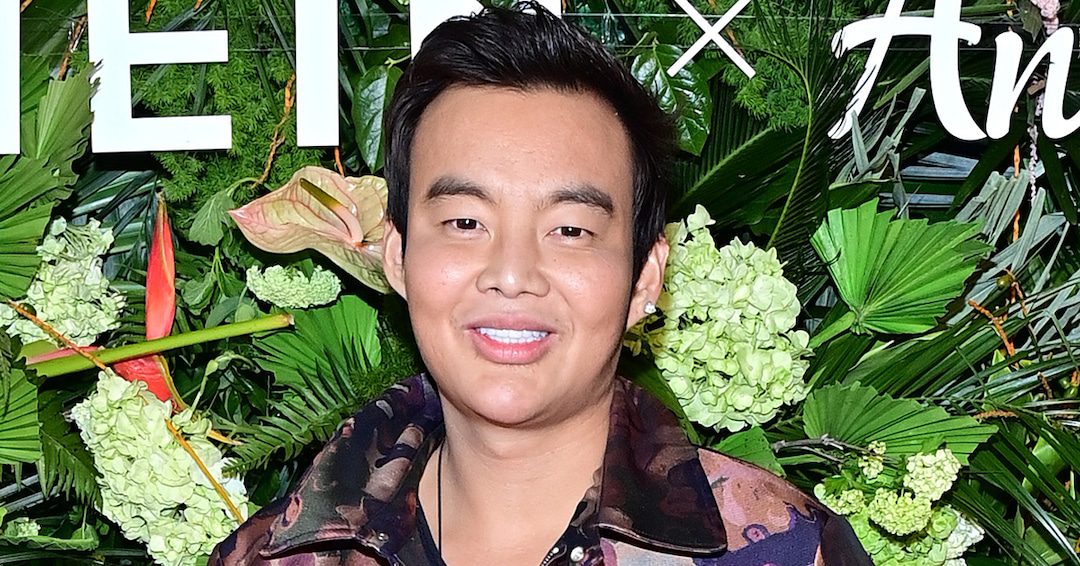 How rich is the Bling Empire star Kane Lim? Here’s what we know about Kane Lim’s net worth in 2022. Kane Lim is a television personality, socialite, and the founder of an investment firm named Kix Capital. Moreover, with so many followers on social media, he is currently on a path to becoming a famous social media influencer as well. And since he appeared in the reality tv show Bling Empire, his fanbase is going on another level. Besides that, he belongs to a very rich family. His parents deal with real estate, oil, and shipping. He also calls himself the black sheep of the family.

Recently, news about his family came out as a shock to everyone. Especially fans looked so surprised after hearing that decades ago, Kane’s family had $3.5 of their assets frozen because of some lawsuit. And he kept it a secret because if he did, everyone would judge him by the reason why he left his home town Singapore. Since then, everyone has been curious to know Kane Lim’s net worth and wants to know how rich he is and what other assets he owns. Well, when we look at Kane’s luxurious lifestyle, one thing is confirmed he must be earning a lot of money as he has been earning since he was a teenager. So if you want to know how much he earns and what assets he owns, continue reading the article, and you will know Kane Lim’s net worth. Further, we will reveal all his businesses and collaborations as well.

Kane Lim’s net worth is around $20 million, and he earned his first million when he was just 20 years old. This becomes possible for him only because of his hard work and the investments he has made so far. And as far as we know, he was recently ranked no. 6 out of 8 among all the cast members of Bling Empire. Besides that, he is a big fan of luxurious shoes. And when it comes to his passion or his luxurious need, the only thing that comes up in his mind is shoes. He has more than 300 pairs of luxurious, high-brand shoes. And all his shoe collection, as per the sources, is worth $300,000. Furthermore, he is also a huge fan of wearing jewelry. And he also owns and wears the world’s most expensive jewelry. 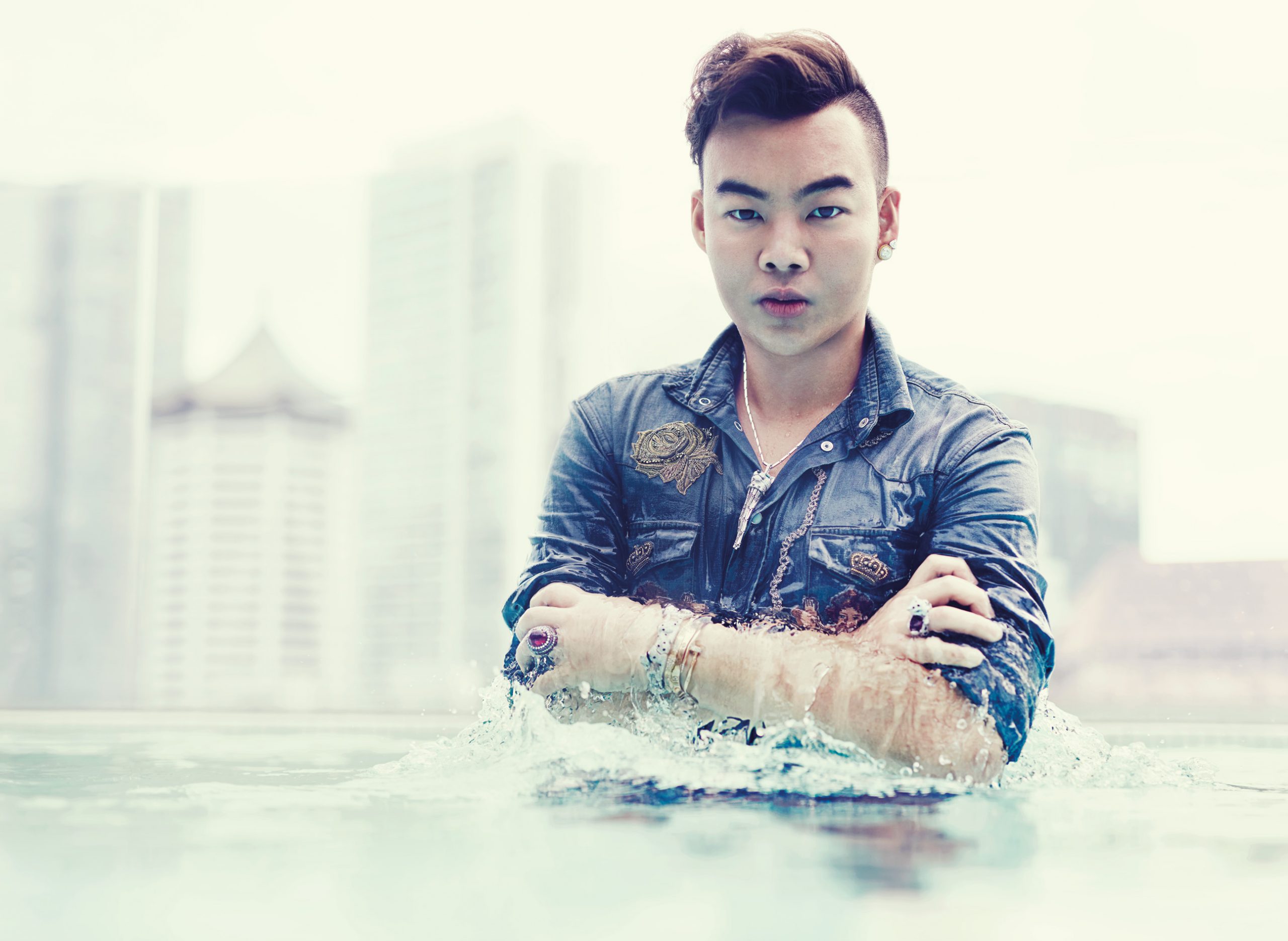 And the best part is that he also owns the most luxurious apartment. He lives in a luxe West Hollywood apartment in Mount Washington, Los Angeles, Calif. The apartment is 1516 square feet which includes three bedrooms, two bathrooms, and a living room which is worth $1.9 million. Later he turned his living room into a luxurious sneaker showroom. And this is only one property Kane owns; besides that, he owns several other properties in Los Angeles itself.

Unlike any other kid, Kane is not that child who was raised as he is a son of a billionaire. Kane is a self-made personality who owns so many businesses. Come, let’s have a look at all his businesses. First of all, he is the founder and president of Kix Capital. He was also offered to be a Realtor Associate for Oppenheim Group, but later, he revealed that he chose to remain an independent contractor. Other than that, for the past couple of years, Lim has appeared on reality television shows such as Bling Empire. 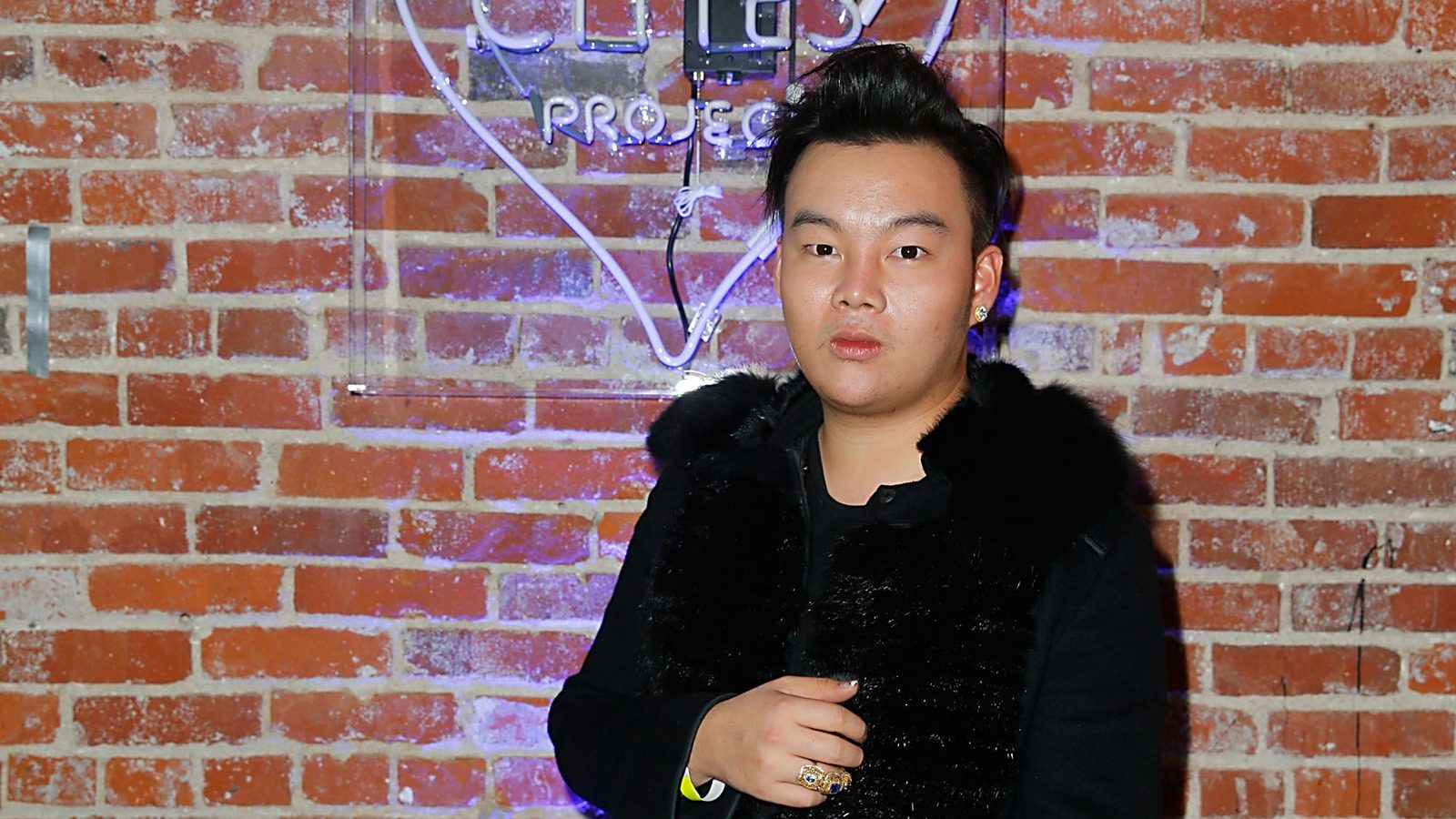 Moreover, he has done a few collaborations as well. In May 2022, Kane was appointed by Fenty Beauty as the first Southeast-Asian ambassador. And at the time of the shooting of Bling Empire, he also collaborated with cast member Kevin Kreider on a Matcha Mantra. He is also into some charity work as well. Earlier, he took part in raising money for the Singapore Red Cross, Uplift Family Services, and St Jude’s Children’s Research Hospital in America. Moreover, he also gives some of his luxury goods to charitable causes. He once also attended a charity gala organized by Sian Chay Medical Institution as well.