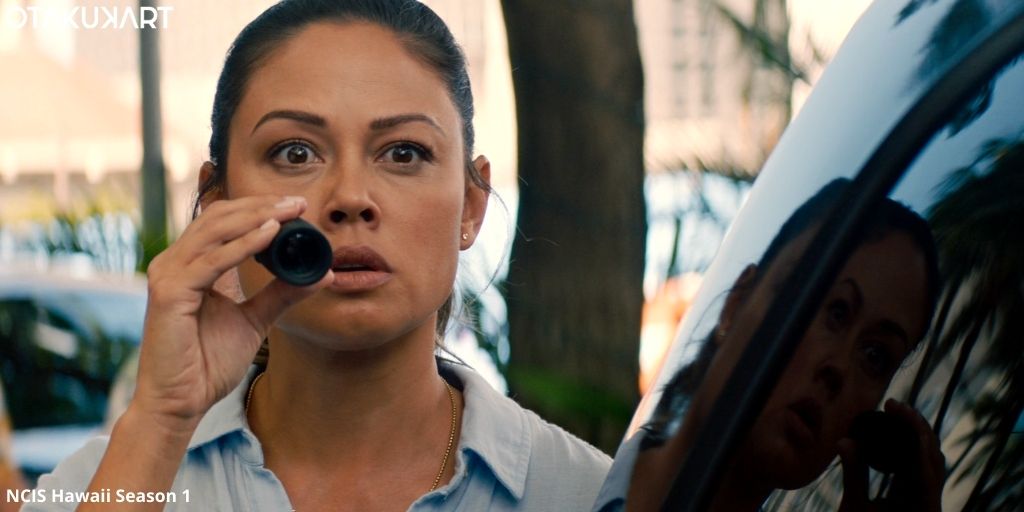 Things are about to take a risky turn for Kate on NCIS Hawaii Season 1 Episode 20 as she will try to go up against a killer all by herself. While the previous Episode gave us a look at an environmental officer getting killed by a wild animal on the island, which raised a lot of suspicions since there weren’t any wild animals in Hawaii. Meanwhile, Jane and her husband witnessed their son Alex suffering a major injury while playing.

On the other hand, Kai got to tag along with an officer from the environmental department who was investigating the death of the environmental officer. Moreover, everyone on the team seemed to notice the flirtations between the two, whereas the case turned into a much bigger mission when the possibility of animal trafficking came into the picture; Ernie tried to convince Lucy to take a relaxing session to set her mind free and move on.

The ongoing American television series is one of few police procedural crime tv shows that has turned a lot of heads among the audience since it first premiered. As a result, the show has been performing quite well so far and has now got the viewers excited to watch NCIS Hawaii Season 1 Episode 20. But first, let us find out what all went down in the previous Episode. 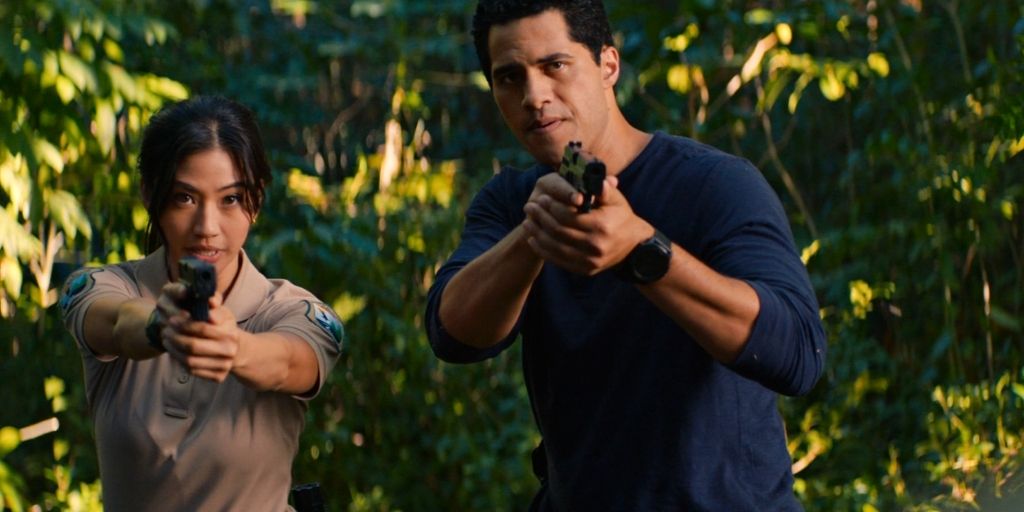 Episode 19 of NCIS Hawaii Season 1 came out on 18th April 2022 and was titled “Nurture”. The Episode saw the team taking on a case where an environmental officer named Reid died of mauling by an apex predator on the island of Hawai’i. This surprised Kai and Jesse since Hawai’i didn’t have any apex predators except in the zoo, not like this in the open that would kill someone. Eventually, an Agent named Melanie Dawes from the Fish and Wildlife department joined the team to investigate the death of Reid as it was suspicious that he wouldn’t know if an apex predator was running wild on the island.

On the other hand, Jane was worried about her son Alex’s injury as he suffered one in the Achilles. But Jesse told her that it wasn’t something to be too worried about as Alex was a growing teenager and could heal faster after proper treatment. A few minutes later, Jane’s ex-husband arrived, and they discussed setting up an appointment with the best surgeon for Alex. While Ernie bought a personal session for Lucy where she could go to relax and come out the way she was before her breakup with Kate. Coming back to the case, another agent named Siggy, who was also Melanie’s partner, joined the team.

Later on, during their search in the forest, they discovered the dead tiger that killed Reid. They also found out that a ship that was found wrecked was smuggling exotic animals and probably decided to board on the other side of the island, which would explain the lion being there. Eventually, after some further investigation, Kai and Melanie tracked down a man who went by the name Hawaiian Lion King and was the owner of the ship smuggling the animals. The man told them that the crew was responsible for it, and it wouldn’t have happened if they had done their job. 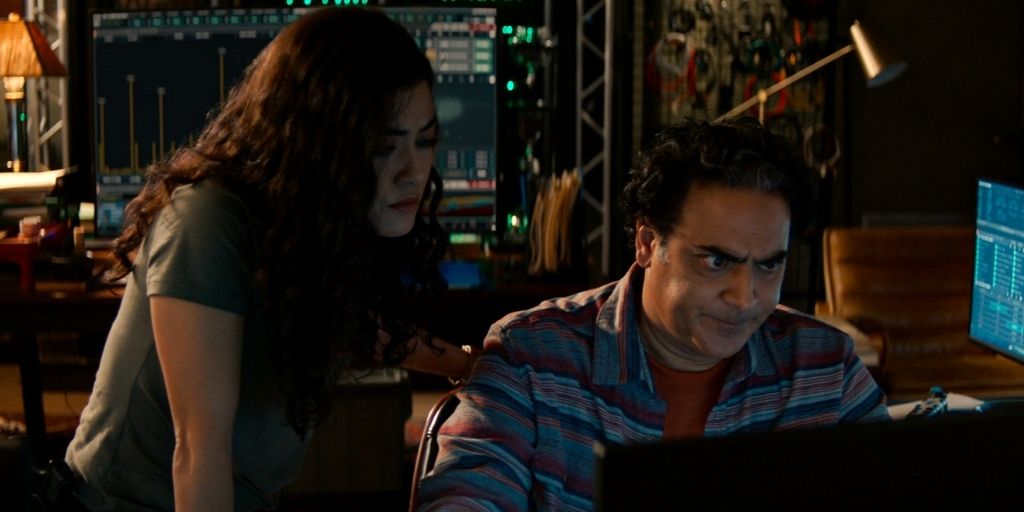 Moreover, since the shipwreck, the crew hadn’t been in contact with him. After some technical magic from Ernie, he found out that an Asian deer had been brought on the island as well by a man. So Jesse, Kai, and Lucy went to see that man, but he wasn’t at his place. But they found the deer he had got smuggled to Hawaii, and it was cut and drained of its blood. It turns out there was anthrax in the blood, and the examiner told them later that the blood of the deer had enough anthrax to make a biotoxin and kill a lot of people. While Ernie discovered that the criminal was going to target the people at a tourist convention taking place on that day.

Eventually, the team got there and managed to catch the culprits, who had several containers of the biotoxin. Meanwhile, one of them managed to spot the team and was about to release the gas, but Jane heroically jumped on him and fought him till she put him down and arrested him. Moving on, Jesse and Lucy urged Kai not to let go of the opportunity to ask out Melanie as she was about to leave, and he took their advice and asked her out on a date. In the end, we saw Alex’s surgery going well and Jane getting a bit relieved that he will recover soon and get to play baseball again.

Also Read: Series To Watch If You Enjoyed Watching ‘NCIS’

NCIS Hawaii Season 1 Episode 20 will release on 2nd May 2022 at 10 pm ET on CBS. Moreover, the Episode will be titled “Nightwatch“. The Episode will see a killer on the loose, but things will turn for the worse when Kate tries to go up against the killer alone and end up in a risky situation.