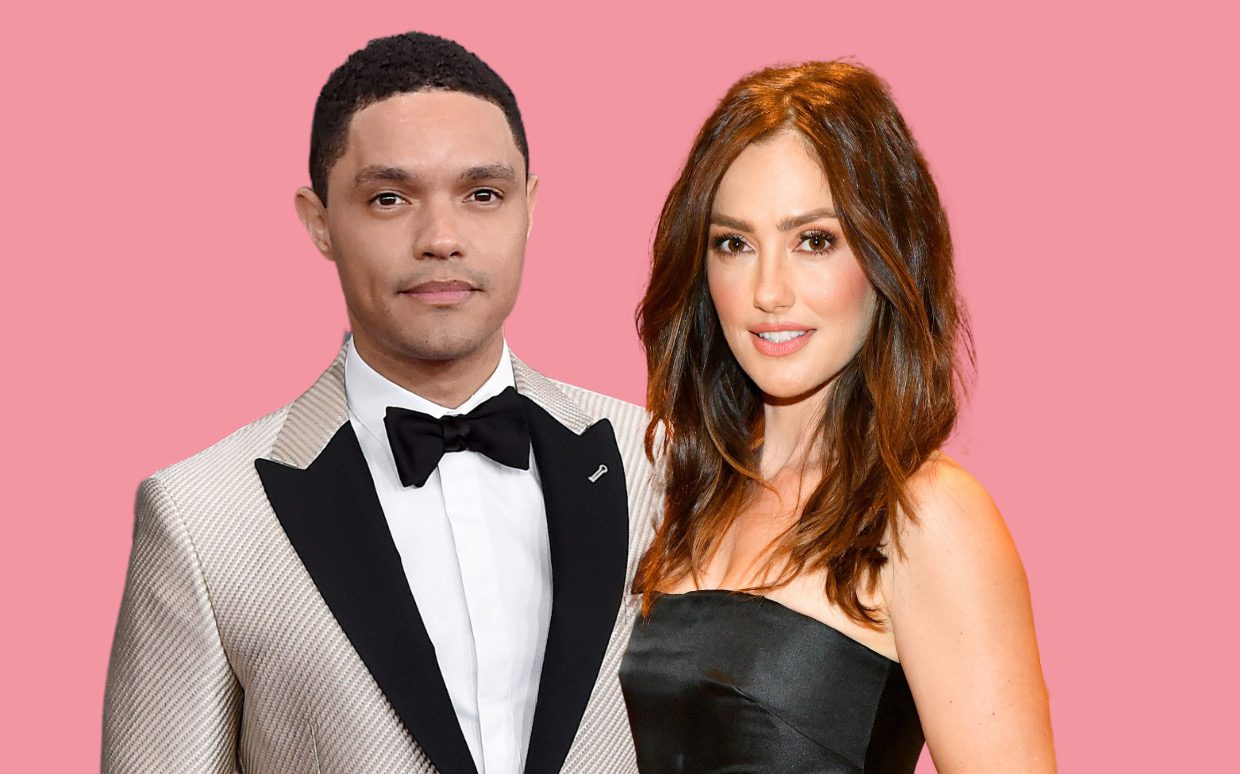 Want to know all about Minka Kelly’s Dating History? It seems like Minka Kelly recently grabbed media attention after she reportedly split with beau Trevor Noah. While the two have been dating for a while as Minka even accompanied Trevor to a close friend’s birthday celebrations as well. A source has further stated that Minka Kelly is enjoying her single-hood and is happy as she rather is single than waste her time with the wrong guy.

The two sparked romance rumours way back in 2020 and were reportedly happy together. The popular television star even invested in a lucrative mansion as a source claimed that the two are making plans for a future together, and called it a very stable relationship. Minka also celebrated Trevor’s 37th birthday with his close group of friends. It is further claimed that the two have been broken up for a while. Let us take a look at all the details and lesser-known facts about Minka Kelly’s Dating History.

Let Us Take A Look At Minka Kelly’s Dating History

Donald Faison: Minka Kelly dated the Scrubs actor in 2004. However, the two soon parted ways after dating for two years.

Chris Evans: It seems like the Captain America star managed to charm Minka Kelly with his charms as they sparked romance rumours in 2007. The two went on to be in an on-off relationship for as many as seven years. However, the two parted ways for good but soon sparked reconciliation sparks back in September 2015, after paparazzi spotted them together during the Labor Day Weekend. 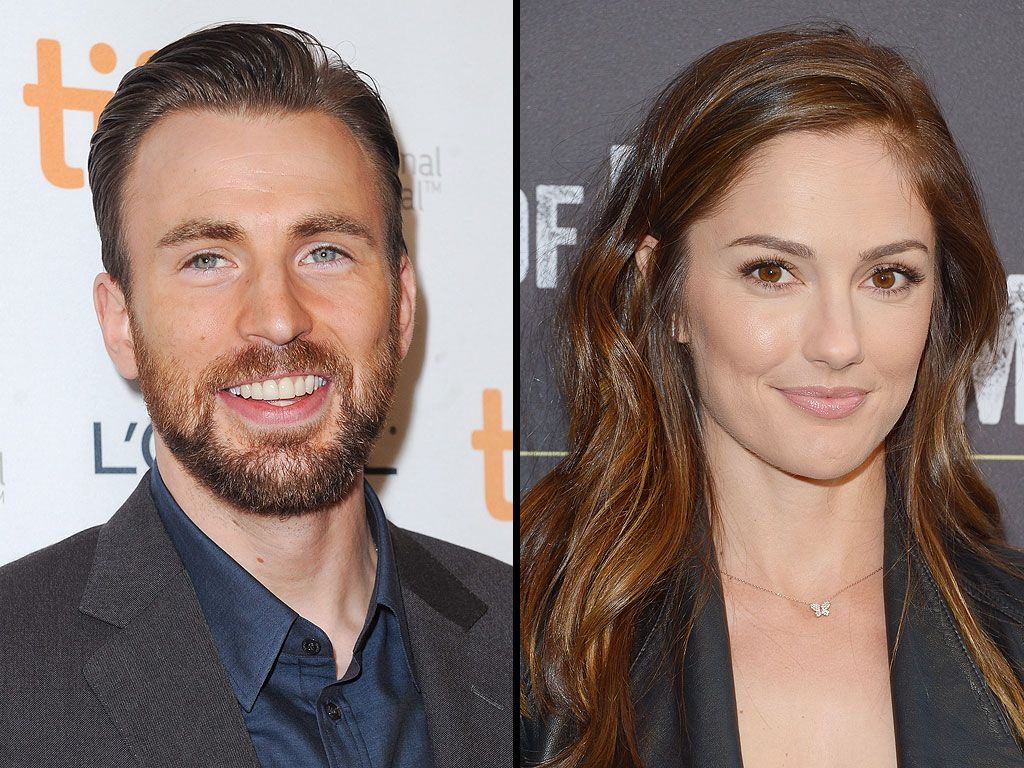 John Mayer: The Popular singer sparked romance rumours after his split with Jessica Simpson back in late 2007. The relationship stayed for one year. It was later reported that the split was amicable and the two remained good friends despite the split.

Derek Jeter: This relationship went on to become one of Minka’s most high profile relationships. As Minka dated NY Yankees star, Derek Jeter for a long while, it finally came to an end in 2008-to and 2011. 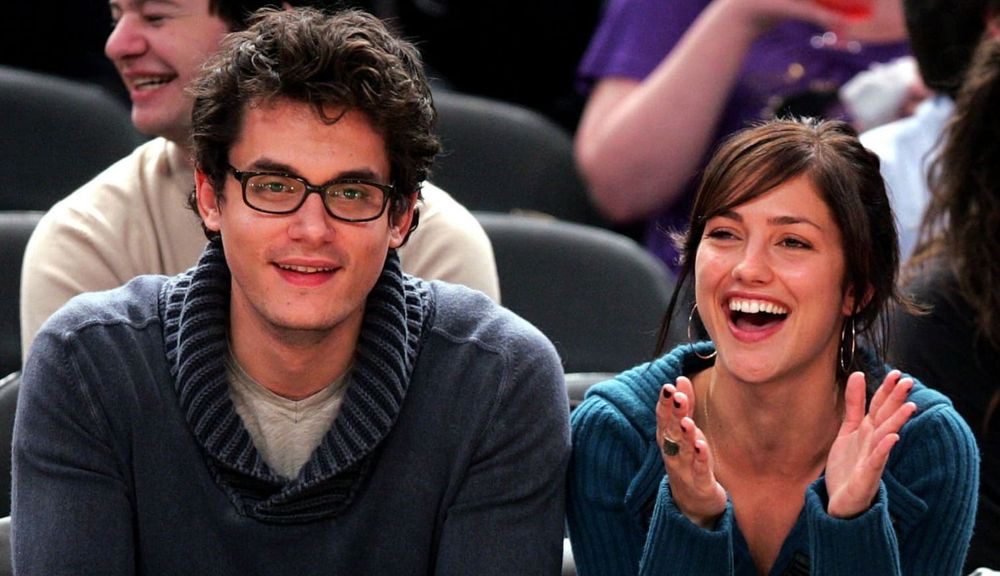 Ramon Rodriguez: Soon after her split with Derek Jeter, Minka Kelly sparked romance rumours with her co-star on the short-lived Charlie’s Angels TV reboot in 2011.

Jake Gyllenhaal: The Spider-Man actor and Minka were reportedly having a fling in 2012 after going on a few dates. However, it was claimed to be nothing serious and the said relationship soon frizzled off.

Also, read What Is Minka Kelly’s Net Worth? All About The American Actress

Wilmer Valderrama: Minka Kelly repeatedly dated the actor in 2012, but the relationship became a short-lived one. The two later two set off rumours of a reconciliation after paparazzi spotted the two on a vacation together in September 2016. Minka Kelly’s name was also associated with The 70s Show star Topher Grace. 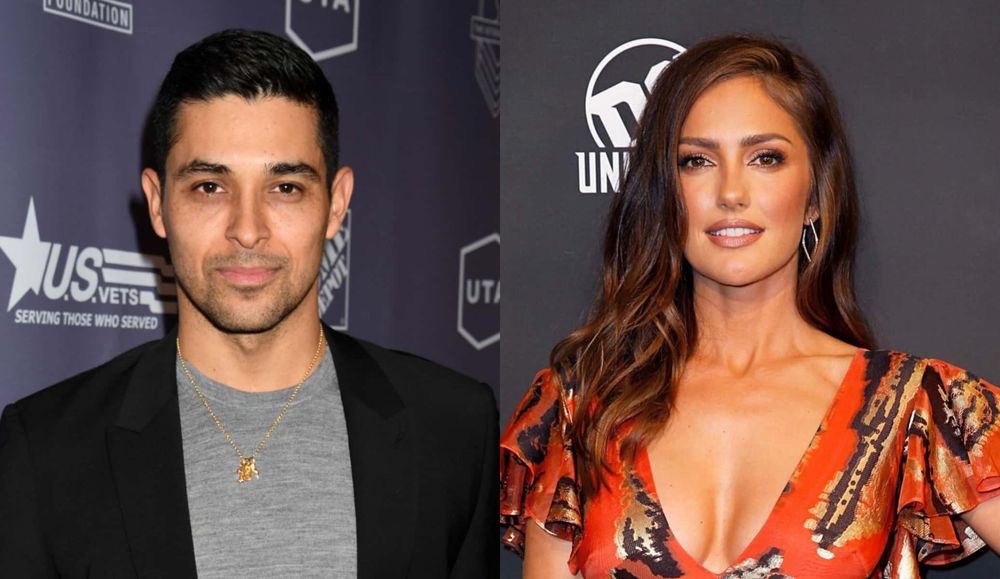 Josh Radnor: Minka Kelly was reportedly dating How I Met Your Mother star Josh Radnor from December 2016 to March 2017. However, there was so much confirmation and the alleged romance soon frizzled off.

Jesse Williams: Jesse and Minka first sparked romance rumours in January 2017, after paparazzi spotted them at a video-game shoot in Paris. Later, the relationship was eventually confirmed in July 2017. The relationship came right three months after the Great Anatomy star parted ways with Aryn Drake-Lee after five years.