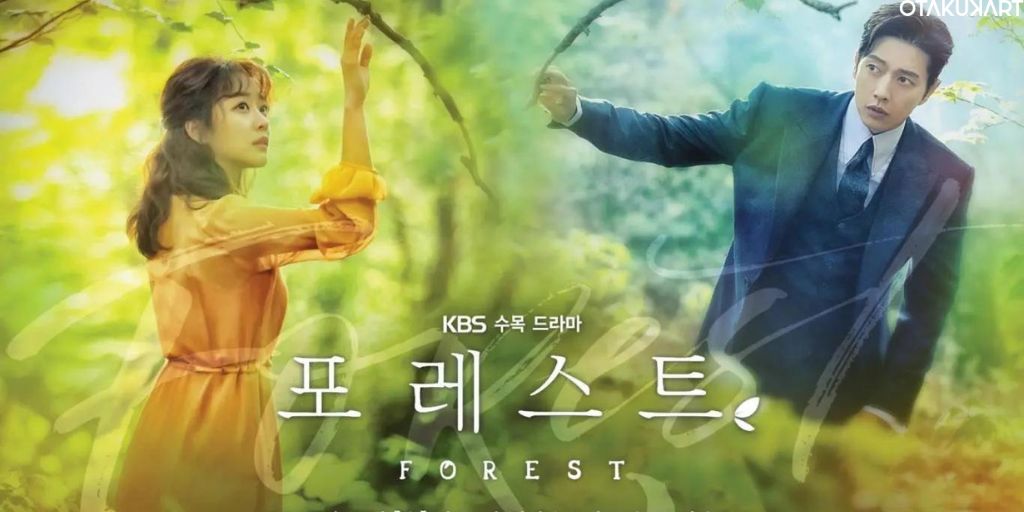 The Forest K-drama cast has captured viewers’ hearts with their excellent and touching performances in the show! The k-drama Forest centralizes around four main characters Kang San Hyuk, Jung Young Jae, Oh Bomi, and Choi Chang. Kang San Hyuk is the CEO of an investment company called RLI. He ends up with the 911 special rescue team while inspecting the development of a resort in Miryeong. There he meets Jung Yeong Jae, who is a surgeon unexpectedly sent to the Mireyeong hospital. The two seem to form an instant bond at the moment that they meet.

However, the forest is just not a beautiful place but is a place hiding many secrets and past tragedies. Kang Sun Hyuk is torn between the feeling of saving his business deal after all the hardship he went through or saving Miryeong and its residents from what is coming for them. Aside from the sweet story of the k-drama, you can say the forest was the main event! Viewers could not help but fall in love with the beautiful scenarios that the K-series is full of. Not to forget how much of a wonderful job the Forest K-drama cast had done throughout the show. Let us start getting to know them!

Park Hae Jin had started to gain popularity through the role of Shin Myeong Hyun from the MBC show East of Eden. His most famous role to this date is Ha Ryu from Hot Blood, Lee Hui Kyung from My Love from The Star, Han Jae Hoon from Doctor Stranger, and Yoo Jung from  Cheese In The Trap. His newest K-drama is From Now On, Showtime! Park Hae Jin, aside from K-dramas, has starred in many Chinese dramas as well, such as Qian Duo Duo Marry Remember, Love’s Relativity, and Far Away love. Apart from being a talented actress, Jo Bo Ah is also a model and host. She is mostly known for K-dramas like Goodbye to Goodbye, Sweet Stranger and Me, Tale of the Nine-Tailed, and Military Prosecutor Doberman. For being a part of the Forest K-drama cast, Jo Bo Ah won the Netizen Award, Actress at the KBS Drama Awards in 2020. Fun fact: Jo Bo Ah is Public Relations Ambassador for the National Tax Service? Time and time again, Jo Bo Ah has shown why she is one of the most famous actresses in the South Korean industry. Jung Yeon Joo is one actress that you must have spotted in a K-drama at least once. She has played minor roles in Dream High 2, Queen of Mystery, Chicago Typewriter, and My Holo Love. After seeing her in The Forest K-drama cast, fans cannot wait for her comeback! Noh Kwang Shik is more focused on his musical career. In fact, apart from Forest K-drama, he has not worked in any other film or TV series. He has been pursuing his solo career as The Nod. 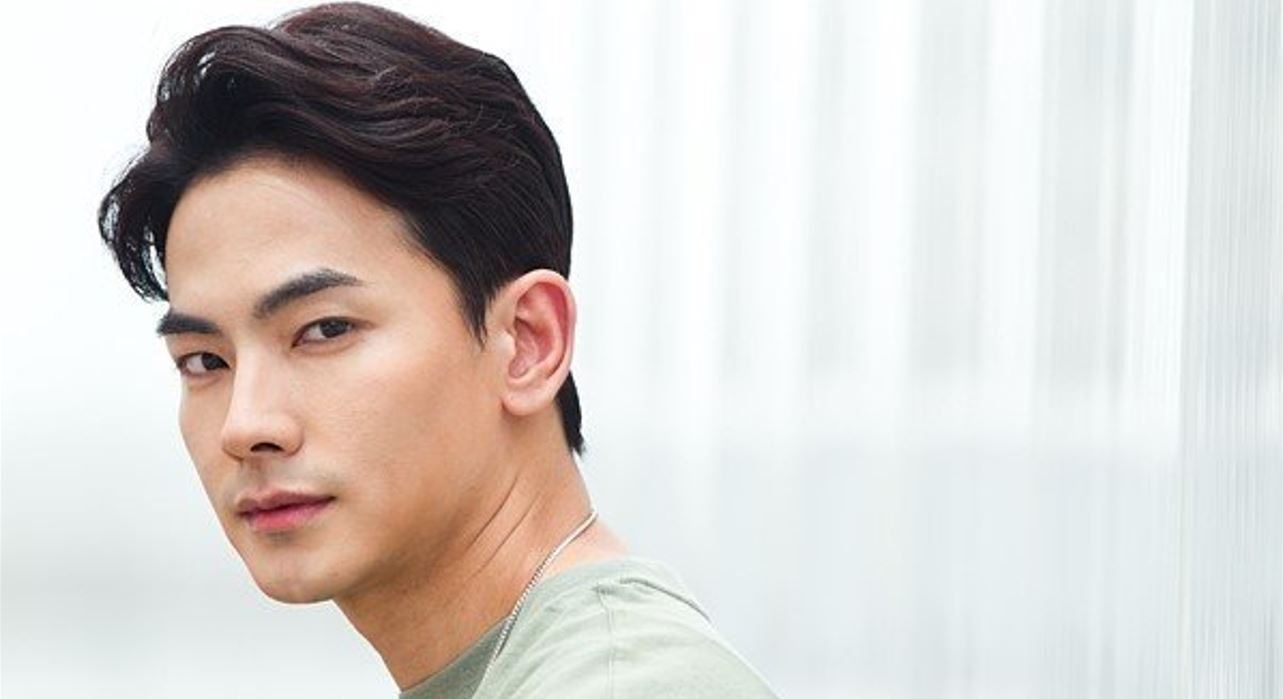