OtakuKart
Home News Meet The New Doctor Who! Ncuti Gatwa Will Be The Next Doctor... 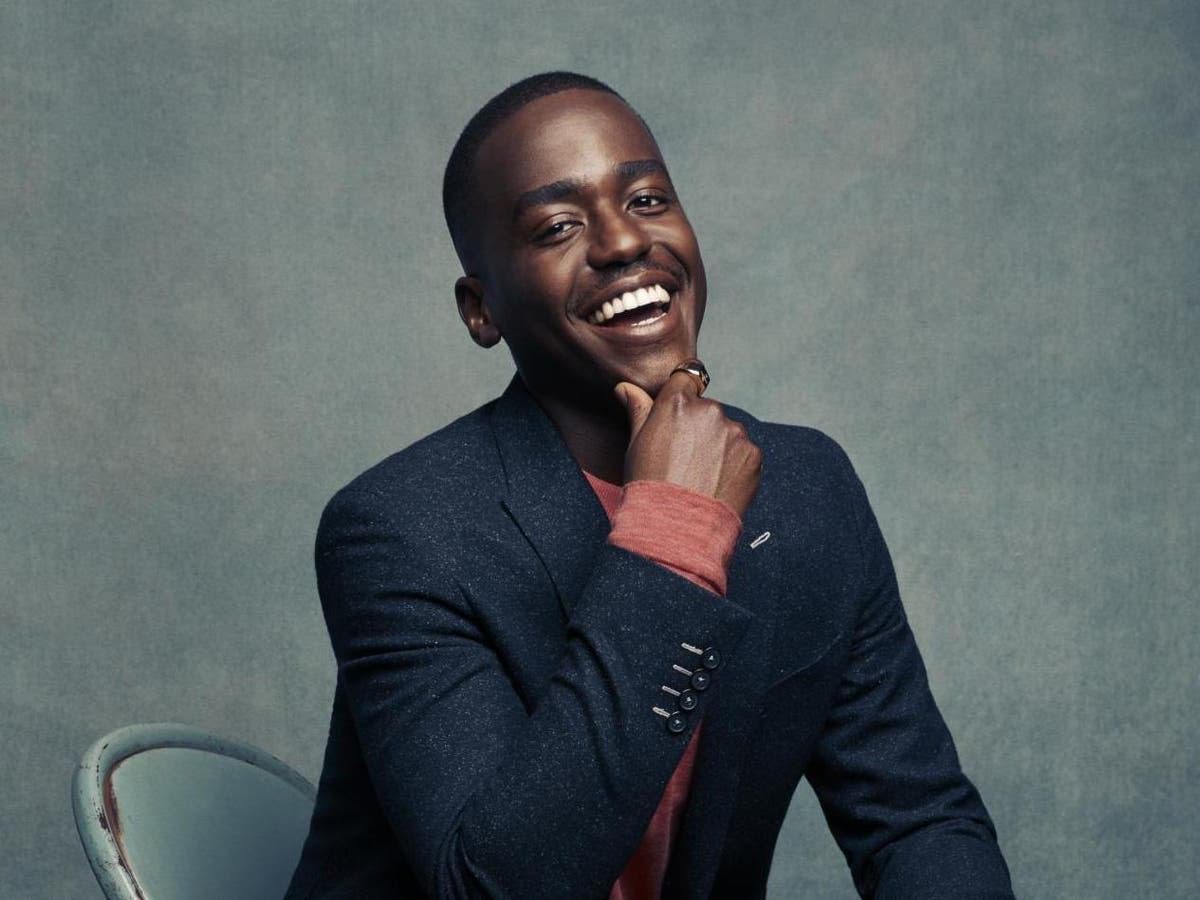 Meet the new Doctor Who! Ncuti Gatwa has officially been announced as the next face of the hit time-travelling drama series! The actor gained fame after bagging his breakthrough role in the popular teen Netflix series, Sex Education.

Gatwa also confirmed the news with a cryptic social media post that consisted of two heart emojis, a plus-sign emoji and a blue box emoji! The series showrunner Russell T. Davies further commented on the post. After much speculation over the lead role, we finally know who it’s going to be!

Ncuti Gatwa Opens About  His Role In Doctor Who!

The actor has expressed his excitement and gratitude as he admitted that there aren’t quite the words to describe how he is feeling. He further added that it’s a mix of feeling deeply honoured, beyond excited and of course a little bit scared. Gatwa explained how this role and show means so much to so many around the world, including himself, and each one of his incredibly talented predecessors has handled that unique responsibility and privilege with the utmost care. The actor assured fans that he will endeavour his utmost to do the same while doing justice to the role. Here’s the official social media page making the announcement.

The future is here! Ncuti Gatwa is the Doctor. ❤️❤️➕🟦 #DoctorWho

The returning showrunner Russell T. Davies also gave a huge shout out to the actor as he said that The future is here and it’s Ncuti! He further added that sometimes talent walks through the door and it’s so bright and bold and brilliant, while he just stands back in awe and thanks to his lucky stars.

The showrunner explained how the young a tie seized hold of the Doctor and owned those TARDIS keys in seconds and it’s an honour to work with him, and a hoot. The team surely cannot wait to get started. The showrunner also said that while they are rationing themselves for now, with wonderful Jodie’s epic finale which is yet to come. However, he assured fans that 2023 will be spectacular!

Also, read Hugh Grant’s Comments On Rumors of Him Playing Doctor Who 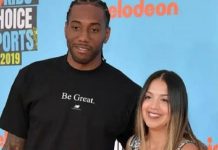 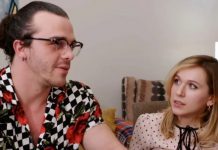 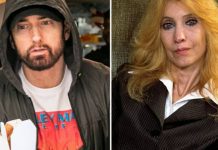