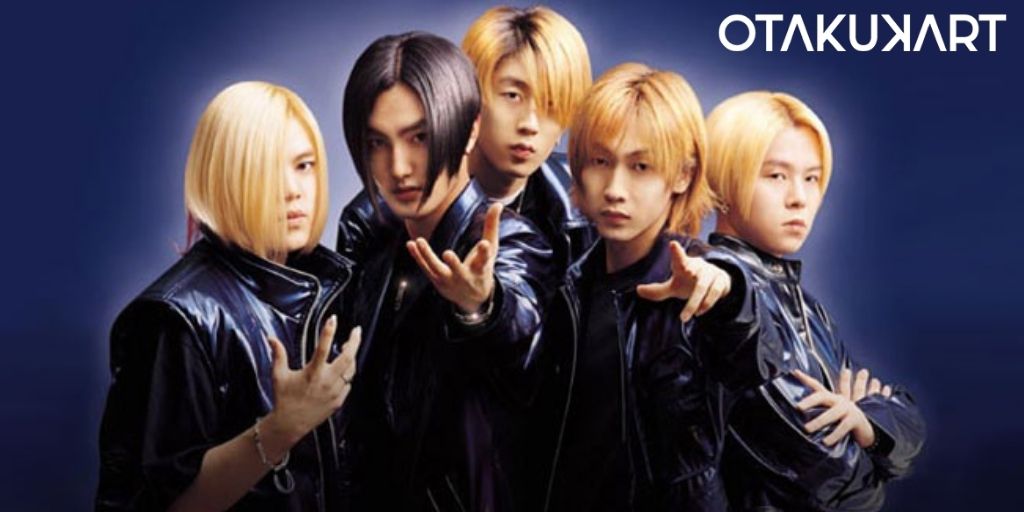 K-Pop has taken over the world by storm. The 3rd generation groups have become a catalyst for carrying Korean music all over the world. But here we will tell you about the ones who are the original K-Pop artists. Yes, we are talking about the H.O.T. members. They are considered the first K-Pop group, and many K-Pop groups began promoting themselves on H.O.T.’s model. The quintet was a cultural reset during the 90s when they debuted.

H.O.T. stands for Highfive Of Teenagers. The group debuted in September 1996 under SM Entertainment. Lee Sooman, the founder of SM Entertainment, found the members of H.O.T. Apparently, he ran a poll among teenagers to find out the type of group they’d like to stan. Using that data, H.O.T. came into being. The process of finding each member was also interesting, but I’ll talk about it more later in the article.

H.O.T. was popular between 1996-2001. Despite the short span of their K-Pop career, the group was able to assert their place in the industry, creating a new, never seen before K-Pop culture. The group’s debut album was an immediate success selling 1.5 million copies. The group undoubtedly won the best new artist award that year. In the 1997 economic crisis, the group managed to hold out somehow because of their previous album sales. H.O.T. even won the 1999 MTV music awards. In June 1999, the group also had the chance to perform alongside legendary Michael Jackson at a concert MJ arranged in Seoul. H.O.T. was also very popular in China and Japan; their music truly went beyond borders. No wonder they were the original harbingers of the Hallyu Wave.

The group disbanded in 2001 over a disagreement over the conditions of the contract. Fans held mass protests against SM. It proves what an immense impact H.O.T. members had on the people.

Now that we have talked extensively about the group, finally, let’s get to know the members of the veteran group. The group had 5 members: Moon Hee-joon, Jang Woo-hyuk, Tony Ahn, Kangta and Lee Jae-won.

Moon Hee-joon is a South Korean singer-songwriter. He was the leader of H.O.T. He wrote songs for the groups as well as also contributed to choreographies. After H.O.T. disbanded, he stayed in SM Entertainment only. However, most of his attempts at solo music ended in vain. In 2006, Hee-joon enlisted in the military, wherein he held a music radio show which was appreciated. He and his fellow H.O.T. member Tony An and some other artists started their own variety show called “Handsome boys of the 20th century” in 2013. 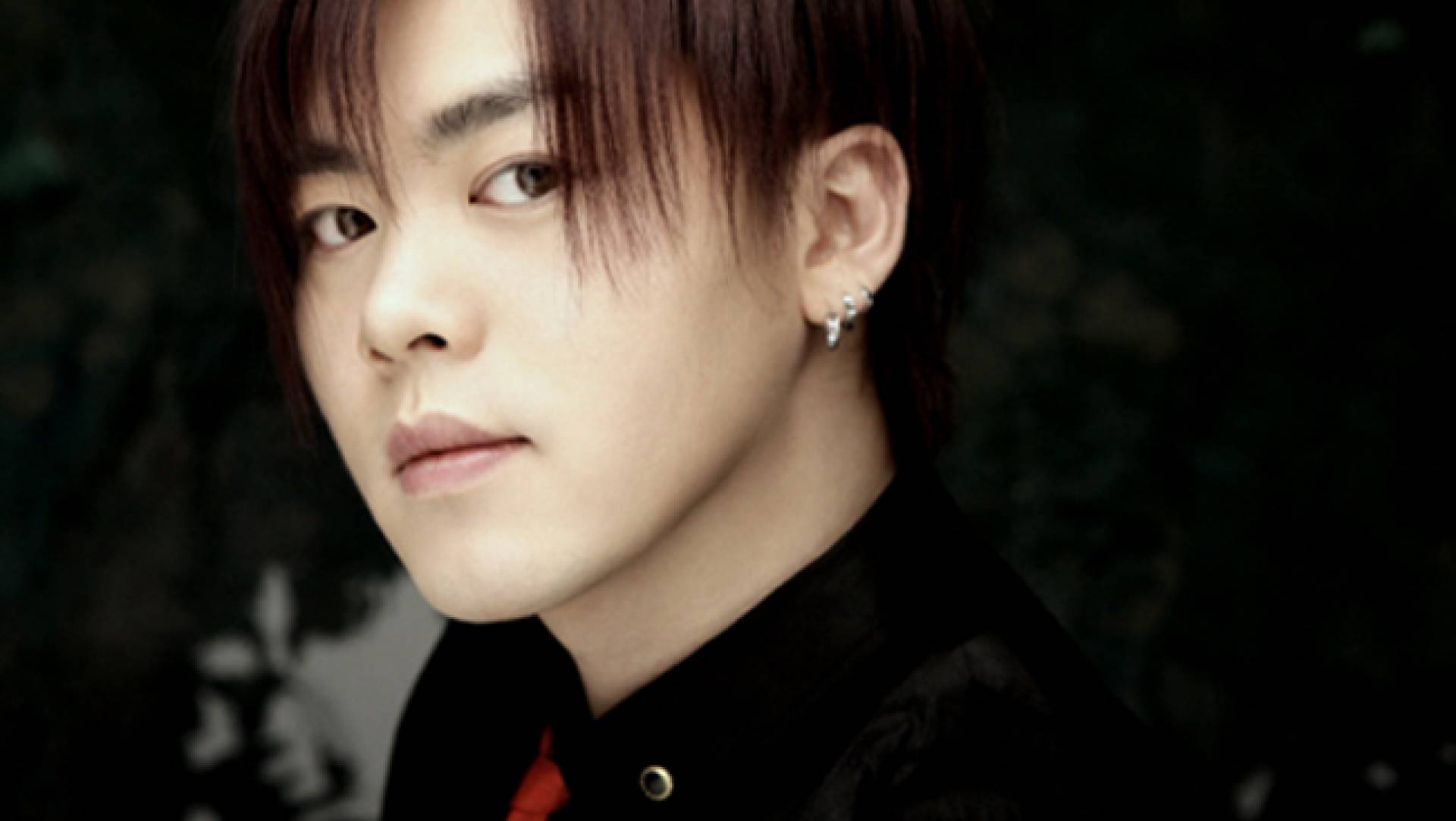 Further, in 2016, he married Park Hae-kyeong of the group Crayon Pop.

Jang Woo-hyuk is a singer and rapper. He was the main dancer in H.O.T. His dancing skills are to be given importance since that’s how he captured Sooman’s attention.

Thereafter the group disbanded, and Woo-Hyuk and two other members, Tony and Lee Jae-won, debuted with another group called JTL. But it couldn’t repeat HOT’s success. Hence, the group disbanded in 2003. Woo-hyuk has managed to become very popular in China and Taiwan. Apart from these, he released new solo music between 2011-12. 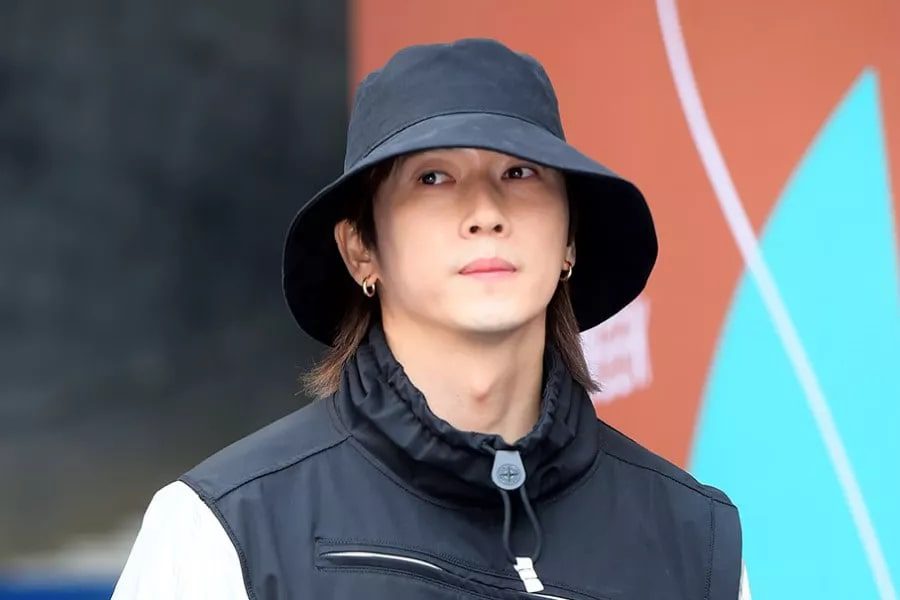 Tony was the singer in H.O.T. and was discovered through auditions in Los Angeles. He was also part of the JTL we mentioned above. But it disbanded in 2003. Since then, he has been involved in his solo activities. Between 2008-2011, he has come out with many solo tracks and EPs. After JTL disbanded, he established his own label called TN Nation Entertainment. The label in 2008 came out with the boy group called SMASH, but SMASH disbanded in 2014. He was also the host of M Countdown and participated in the MasterChef Korea Celebrity edition. 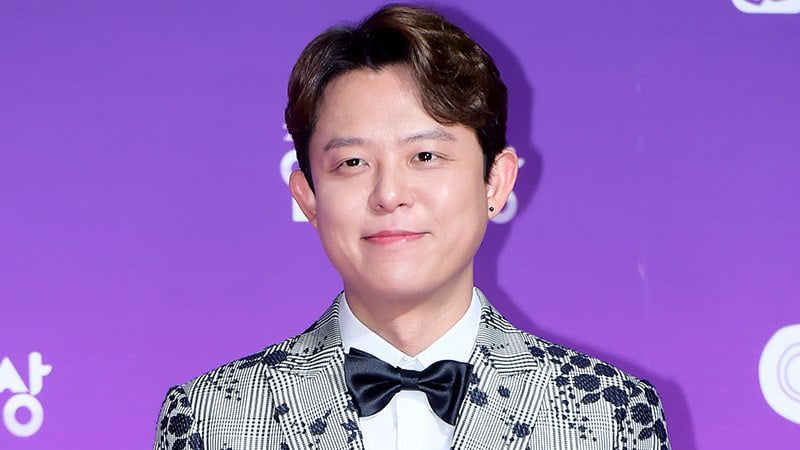 Apart from his career-related endeavors, he was involved in a gambling scandal which landed him six months in jail and one year on probation.

Kangta is a singer, songwriter, and also radio personality. In an interesting incident, Lee Sooman first discovered Kangta at an amusement park. He eventually debuted as one of the H.O.T. members. After H.O.T. disbanded, Kangta went on to renew his contract with SM Entertainment to pursue a solo career. His solo career has been relatively more successful than the rest of the members. He has also been a part of quite a lot of Chinese dramas and Korean Dramas. 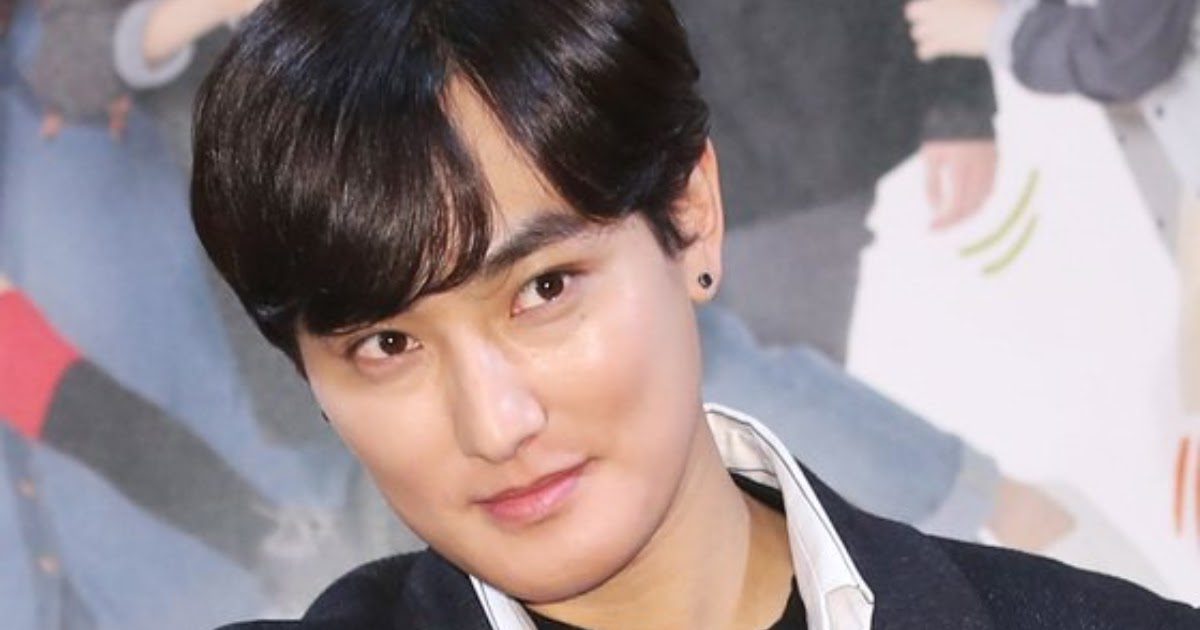 On the personal side of his life, he is confirmed to be dating actress Jung Yumi.

Lee Jae-won was the maknae of both H.O.T. and its successor JTL. He, too, released solo music but didn’t receive any great response from them. However, his Chinese music got quite a positive response. In 2008, he was accused of raping someone. Although the charges were lifted within 3 hours, it still caused problems for him. 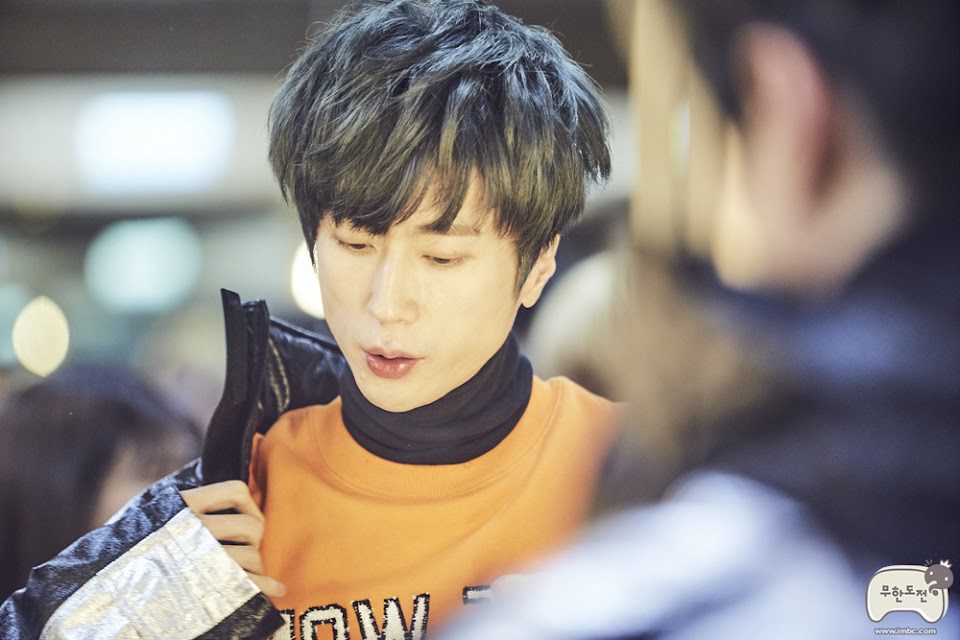 In 2015, Jae-won’s representative announced the singer was diagnosed with Thyroid cancer.

Also Read: Who Are Infinite Members And Where Are They Right Now?