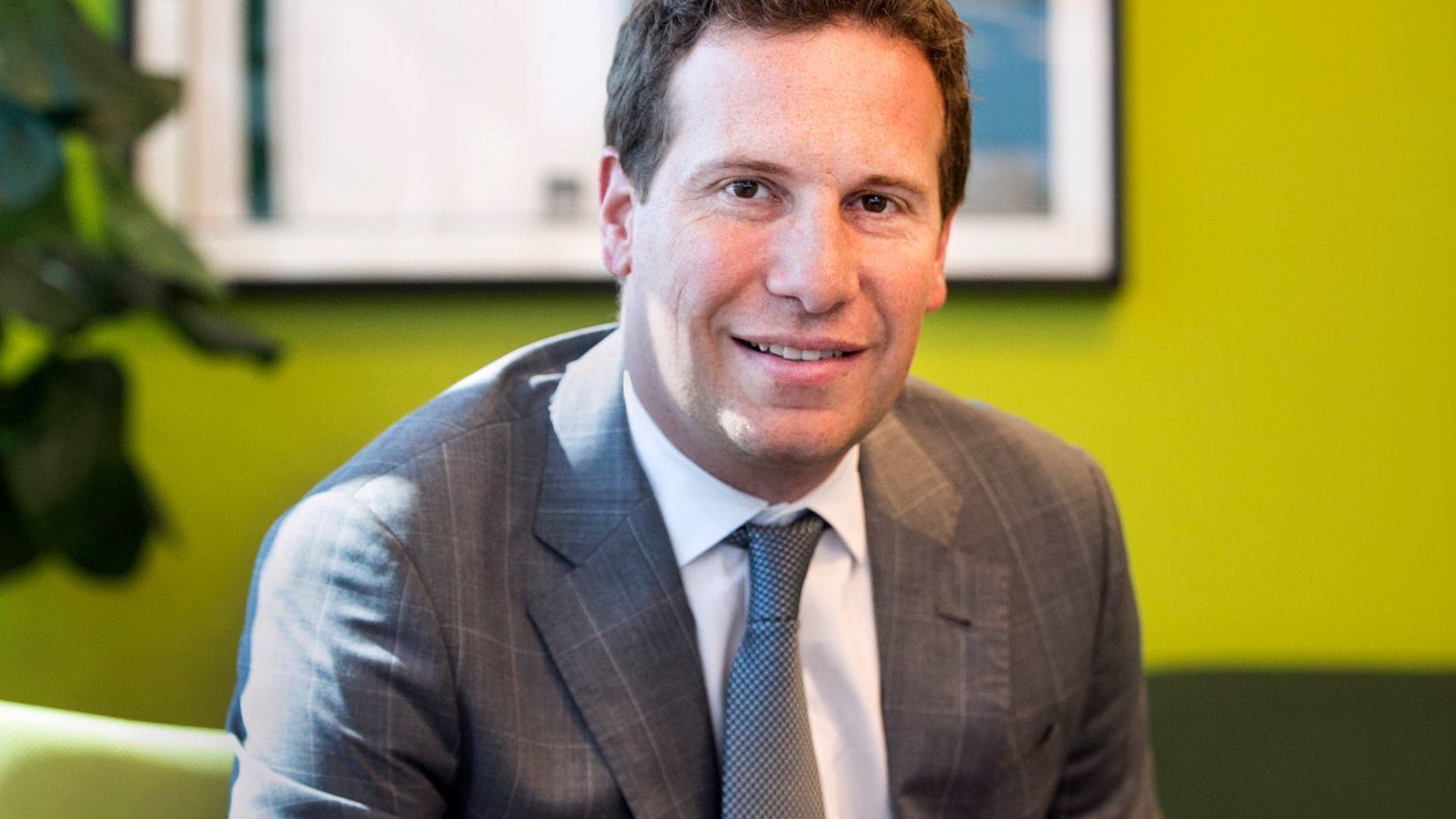 All about Former Michigan State basketball player Mat Ishbia net worth. Read the article to learn about the former Spartans player’s life as the CEO of United Wholesale Mortgage. Mat Ishbia net worth is currently over $11 billion, this information is a source through yahoo finance. Mat’s stake in the company currently stands at 70 percent of the total share, according to Yahoo Finance which allows him to earn this lavish fortune. But there was also a time where Ishbia could have been in a different place with his professional life, particularly as a coach.

Ishbia served as a student assistant at Michigan State, he later joined United Whole share Mortgage, which resulted in great success. The company now earns approximately a net revenue of $4.7 billion which results in an income of $1.7 billion (number of 2021). This enables Ishbia to set a long-term objective of surpassing Quicken Loans as of the country’s leading mortgage originator, which he believes may happen in a matter of years.

From 1998 until 2002, Mat Ishbia was a point guard for the Spartans and other successful Michigan teams. However, he didn’t play as much as he thought he should have. In 3 seasons, he averaged 2.4 mins of action with 0.6 points/ game. While his personal achievement in basketball was limited, the team’s performance on the court was enormous. During his tenure, the Spartans advanced to the final four three times and won the championship in 2000. The 2000 National Championship remains the program’s final championship to this day. 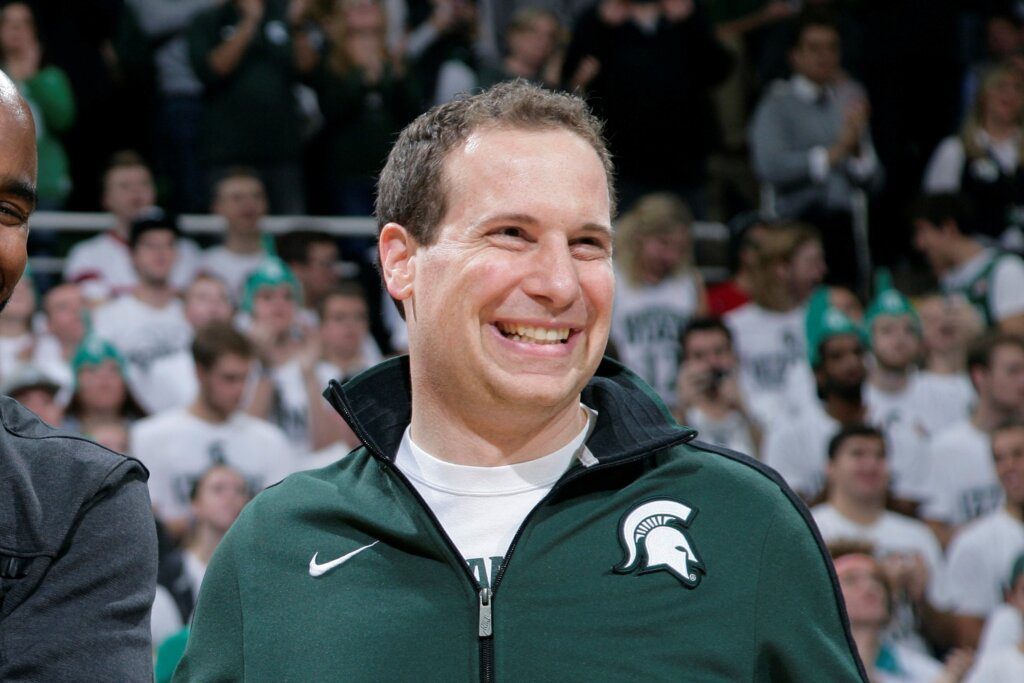 Also Read: Kid Galahad Net Worth: How Much Does The British Boxer Earn in 2021?

He does not allow the number to dictate how he lives. Matt mentions that he values money but only as a status of success. He doesn’t worry about his net worth because that’s the work of tabloids; instead, he concentrates on his team members and helping the mortgage broker channel expand, and consumers win.

The company has a Michigan headquarters where there is a library, a basketball court, an in-salon, and even a gaming arcade. He says people care about that stuff (fun stuff); he is an example of being 41 years young with his attitude towards running a company. “In the mortgage market just like in any (similar) business, cash is superior,” Ishbia to Forbes.

The firm’s goal is to get enough resources to compete with the top dogs of the American mortgage market, such as Wells Fargo, Rocket Mortgage, JPMorgan Chase, and Bank of America, to be on a level playing field. 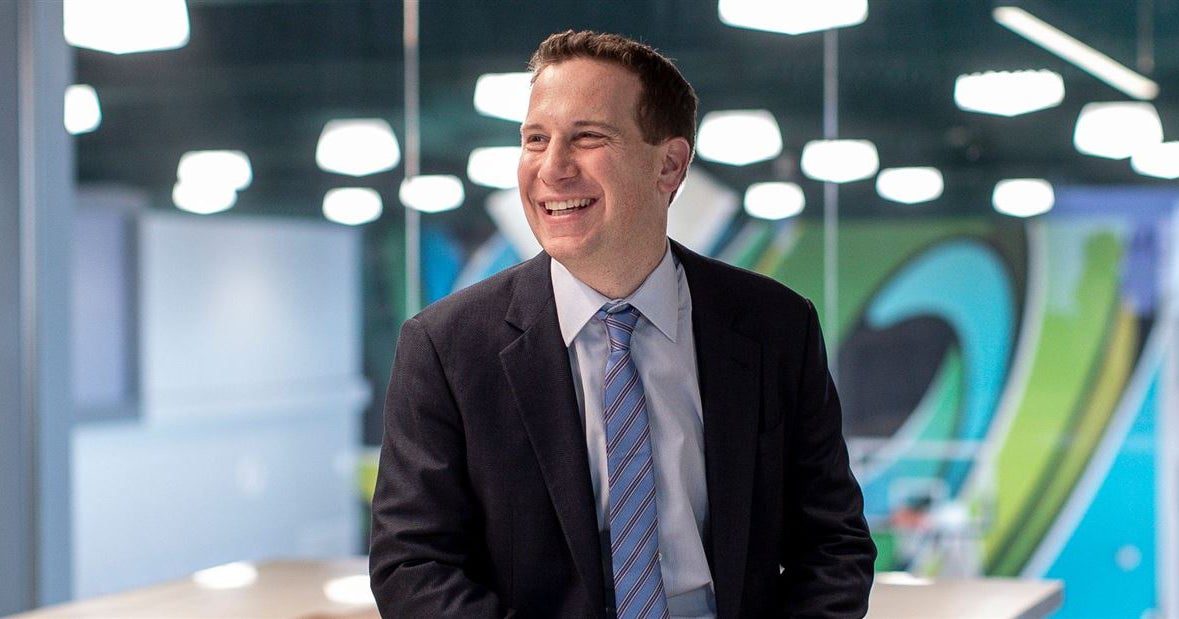 The UWM firm began trading on the New York Stock Exchange. Ishbia sold 6% of the company to Alec Gores’ SPAC; Gores thinks Ishbia to be highly pleasant and attributes the deal’s simplicity to Ishbia’s directness. At a $16 billion valuation, he raised $925 million in cash. Ishbia’s 70 percent ownership was worth $12.6 billion at the end of Friday’s trade, making him one of America’s top 50 wealthiest persons. Justin’s smaller stake is valued at $4 billion.

This deal has established the CEO as one of the most amazing and ever-growing in the wall street community. UWM has expanded to issue roughly $60 billion in loans each quarter, thanks to one of the finest decades in mortgage history, and is expanding so quickly that it employed 4,000 workers last year alone, up from 3,500 at the start of 2019.

What are Mat Ishbia’s opinions about work experience and resumes?

Specific talents, such as salesmanship, graphic design, or programming, can be taught, according to Ishbia. These factors do not ensure a candidate’s success at the Troy, Michigan-based financial services firm. He claims he is unconcerned about a candidate’s credentials or where they attended school.
So, what is important to Ishbia? There are two things to consider: work ethic and attitude.

“I’m more interested in your work ethic and attitude. That, in our opinion, will decide both your success at work and your success in life.” Ishbia claims that his company has an unusual approach to evaluating attitude and work ethic. Time will tell if UWM, which promises a 40-cent dividend and significant earnings, can distinguish itself from the speculative electric car start-ups that dominate the SPAC market. Getting money currently is easy for Ishbia; staying in business against diversified mega-banks would be more difficult. He acknowledges the task by saying, “I’m at the office at four a.m., and I stay until 6:30 p.m.” “These aren’t little folks with whom I’m competing.”

Also read: Cote De Pablo Net Worth: How Rich Is The Actress in 2021?