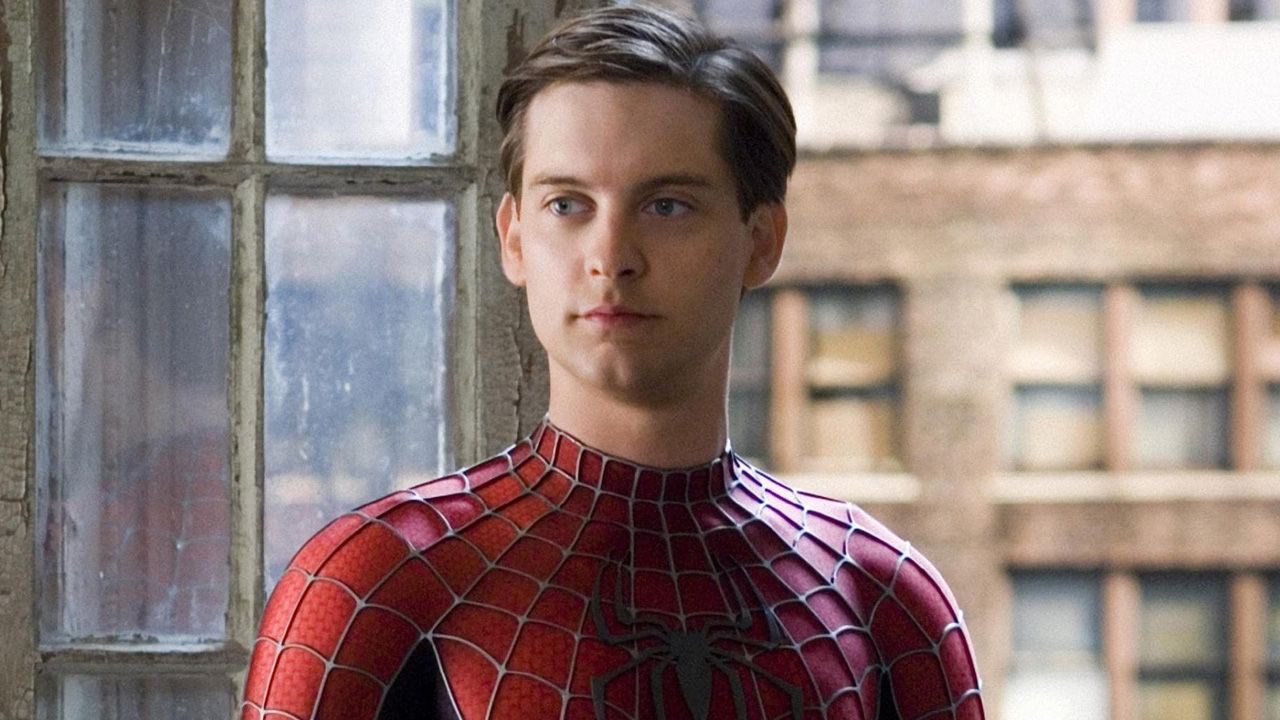 Let us take a look at Tobey Maguire’s Net Worth and his extensive career at length. Popular actor Tobey Maguire has been a part of the industry for a while now. He bagged his big breakthrough role as Peter Parker in the Sam Raimi Spiderman Man Trilogy. His portrayal as Spider-Man was applauded by fans and critics alike. The actor has recently achieved a huge milestone along with co-star Willem Dafoe! Believe it or not, the two Spider-Man co-stars have officially broken the record for the actor having the longest career as a live-action Marvel character, with their official time to be 19 years and 225 days!

Tobey Maguire went on to be a part of movies like The Great Gatsby, The Good German, and Brothers. The actor also established his own production company back in 2012. Fans are still celebrating Maguire’s and Garfield’s surprise appearances in the newest Tom Holland starrer Spider-Man movie. Andrew Garfield recently discussed how his and Tobey’s Spider-Men were important in Holland’s character development, and that’s why he said yes to the part. Tobey Maguire also had a special reason to reprise his return.

What Is Tobey Maguire’s Net Worth?

Tobey Maguire’s Net Worth is estimated to be something around $75 million! Tobey Maguire played the role of the narrator in The Great Gatsby alongside Leonardo Dicaprio. His role in Brothers earned him a Golden Globe nomination as well. The actor lent his voice as the adult version of Tim Templeton in The Boss Baby. 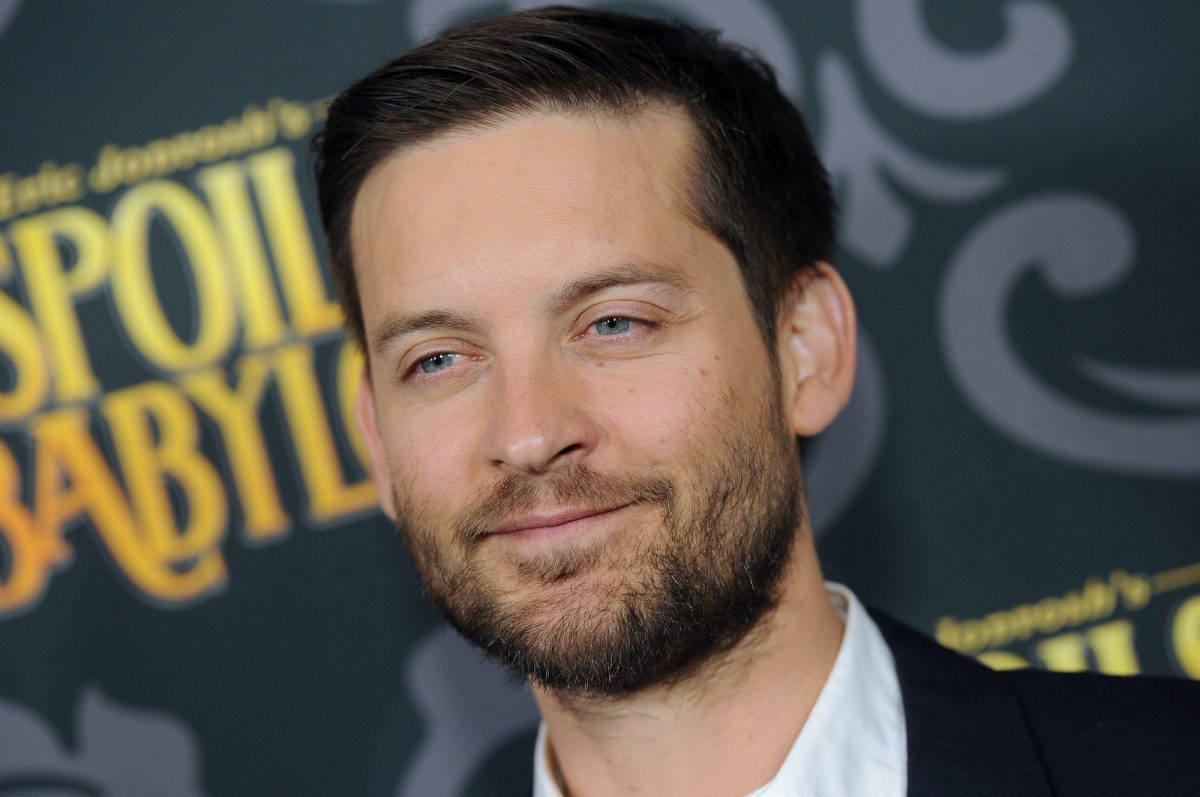 Tobey Maguire, however, went on a short hiatus and is all we to make a big comeback. He is all set to star in Babylon. He will also serve as an executive producer. While talking about her much-awaited return in the newest Spider-Man movie, Maguire admitted that he is a huge fan of Tom and Andrew, which further fostered his decision to come back into the franchise. He stated that he is a big fan of Tom and these movies and Andrew Garfield as well, which made it all the more intriguing.

Also Read: Who is Tobey Maguire’s Partner? All About The Actor’s Personal Life

Tom Holland Is Friends With These Two Former Spiderman Actors!

While Tom Holland has denied that actors Tobey Maguire and Andrew Garfield’s Spider-Men will appear in his upcoming Marvel film, ‘Spider-Man: No Way Home’, the actor did recently make a rather interesting revelation in an interview with BBC’s Ali Plumb. The actor revealed that the three Spider-Man actors are members of a WhatsApp group that Holland created. Don’t miss out on the movie, Spider-Man: No Way Home.

Thanks to the fans for supporting #SpiderManNoWayHome, which crossed $1 BILLION at the global box office after just 12 days! pic.twitter.com/HWOnN9xR4y

Holland further recalled that he doesn’t exactly remember how it got set up, but he bumped into Tobey at a Japanese restaurant a while ago. That is when Holland took his number and set up the group. The young actor further joked about the fact that he is the only one who has spoken in the WhatsApp group. The actor recently admitted that how playing the role of Spider-Man can be quite an alienating experience because there are only these three actors who have done it.

Tobey Maguire Reprisal In Spider-Man: No Way Home Has Broken A World Record! 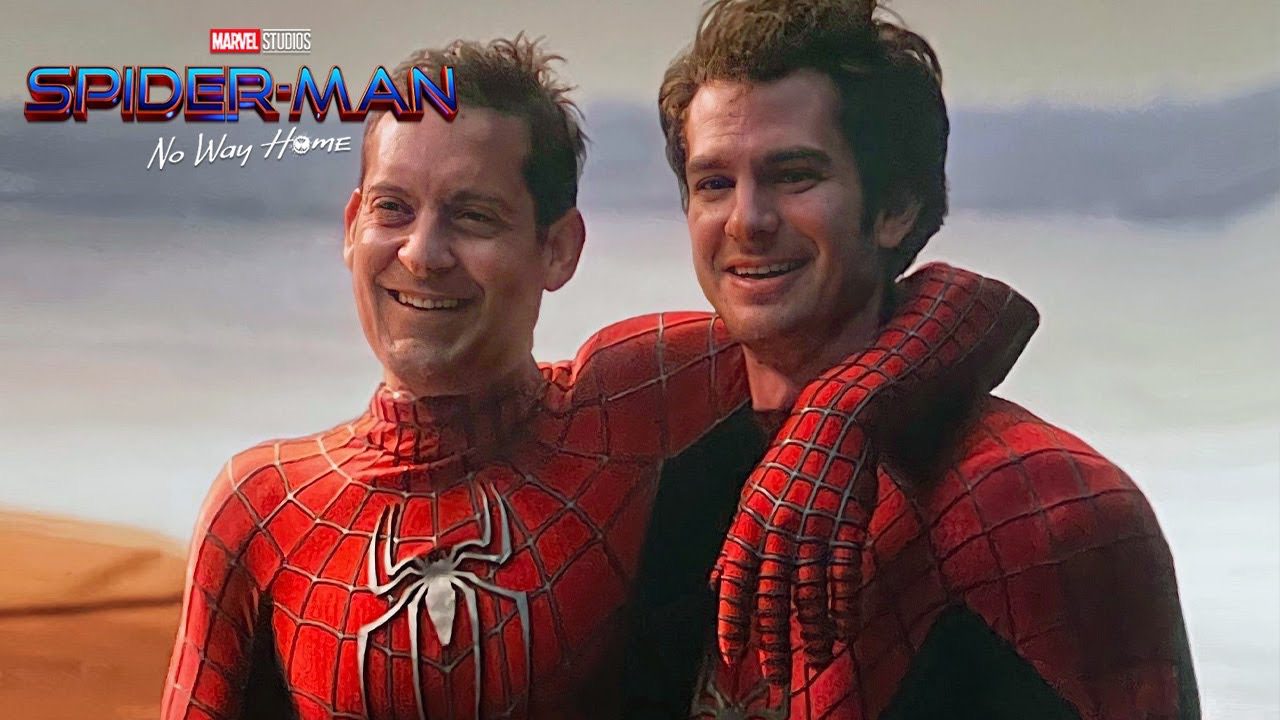 With Doctor Strange’s spell taking a complicated turn, Maguire has returned after all. Now that the big reveal is out, the actors have opened up about how the three have formed a brotherly bond while working on the set. Not only that, but it has been almost two decades after the hit blockbuster movie Spider-Man 1, and co-stars Tobey Maguire and Willem Dafoe have now set a world record by reprising their respective roles in the newly released movie, Spider-Man: No Way Home.