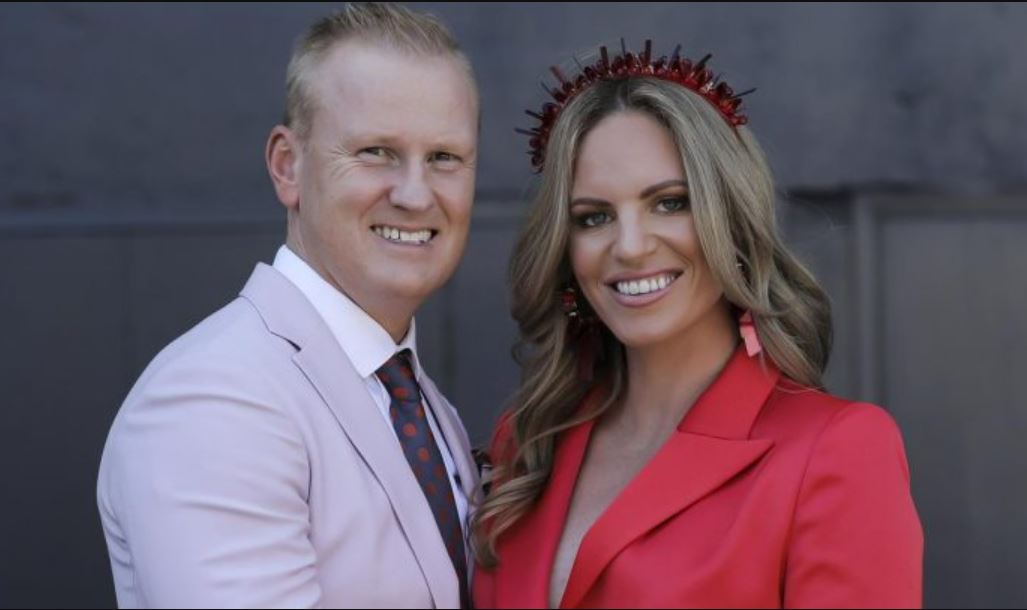 David Lutteral, also known as Luttsy, is a celebrity personality who has worked in many fields. He worked as a radio broadcaster, television presenter, writer, and also an MC, performing in many events. Moreover, he is also a sports personality. Luttsy has been in the news over the topic of who he is dating in 2021. In this article, we will discuss who is Luttsy’s new girlfriend? And is he still in a relationship with Emily Seebohm? Before diving into his relationship, we have a lot to tell you about this all-rounder. So let’s get to know who is David Lutteral. And why is he known as Luttsy?

David Lutteral was born on 5th September 1976. His birthplace is Brisbane, Australia. He has worked in many movies like The Cadets USA, subdivision, and Crooked Business. Besides, Luttsy is also the co-host of the Nova Brisbane Breakfast Show. It is the number 1 radio show out there. Moreover, he is also an entrepreneur. He is an ambassador of many organizations like LION brewing, the Brisbane breakfast show, austral Volkswagon, Links Hope Island, and the Brisbane Bullets.

For all sports fans, Luttsy has also worked at the Olympics. He has worked both in-country and abroad in the games. Also, he has hosted many events and has a unique style that he brings with him to every event that he hosts.

Why is David Lutteral famous by the name Luttsy? We believe there must be a good and interesting reason behind this. But to our disappointment, we couldn’t find out what it was. There are no sources suggesting any background story to the name.

Who is Luttsy’s new girlfriend?

Luttsy’s girlfriend is the Olympic swimmer Emily Seebohm. She is the last official girlfriend of David that we know about. The couple met in 2019. David confirmed their relationship when he posted a photo with Emily on Instagram, in which both seemed very cozy. The couple was serious about being together as they also considered marriage. But sadly, they announced the news of their breakup in 2021. The couple dated for almost 2 years before parting ways. According to sources, the reason for their breakup was the different lifestyles both of them lived. Emily prioritized her athletic career, which takes a lot of time and dedication, while David focused on his multiple jobs as an entertainer. 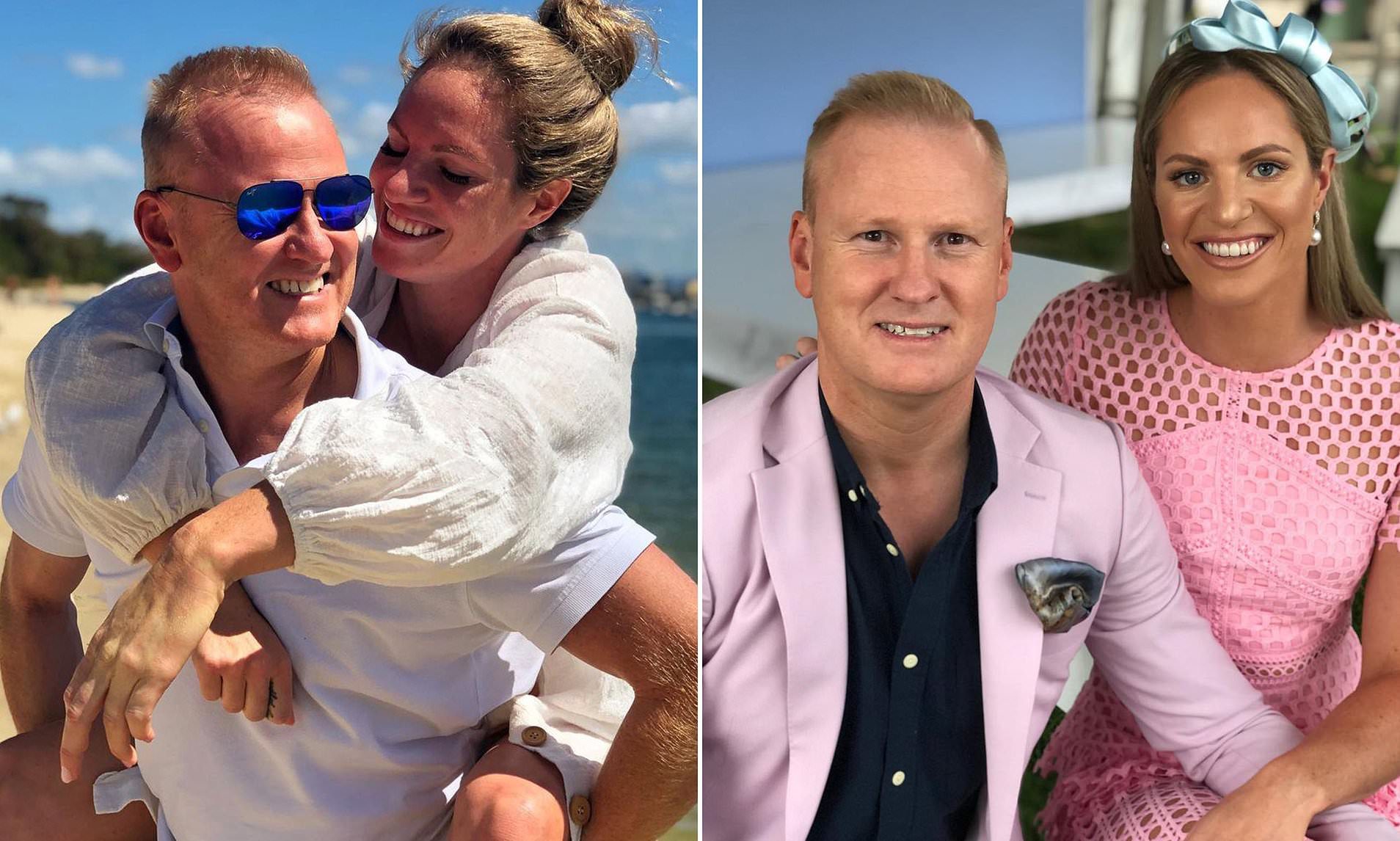 In 2020 they went through a rough patch as they were forced to be in a long-distance relationship. Emily was competing in a swimming tournament in Budapest, and David was back in the US. Everyone thought the couple was going through a spat when Emily removed all of David’s photos from her Instagram. But later, it was confirmed that the couple actually ended their relationship. Though their lifestyles are suspected as a reason, could it be that their relationship ended because David didn’t propose to Emily? Well, it is still a question.

We are talking about a proposal because in February this year, Emily posted an Instagram post in which she is seen using a filter that can tell what is going to happen in the near future. Interestingly, the caption read, “You will be proposed soon.” To this post, she added a caption hinting to David and said, it’s your turn now. On the Nova radio show with Ash, Kip, and Luttsy, David did talk about this post. He replied in reference to Emily’s caption, saying my move would obviously be to propose. And he also added that it was nice that he knew what his girlfriend’s thinking is. Still, after the interview, there was no news of a proposal. This makes the reason for the break-up more suspicious.

Who did Emily date before Luttsy?

Before dating David, Emily used to be in a relationship with fellow Olympic swimmer Mitch Larkin. The couple had similar lifestyles. They were a compatible couple. But their relationship ended due to cheating allegations on Mitch. The couple was in a serious relationship. They lived together and were together for three years before the breakup.