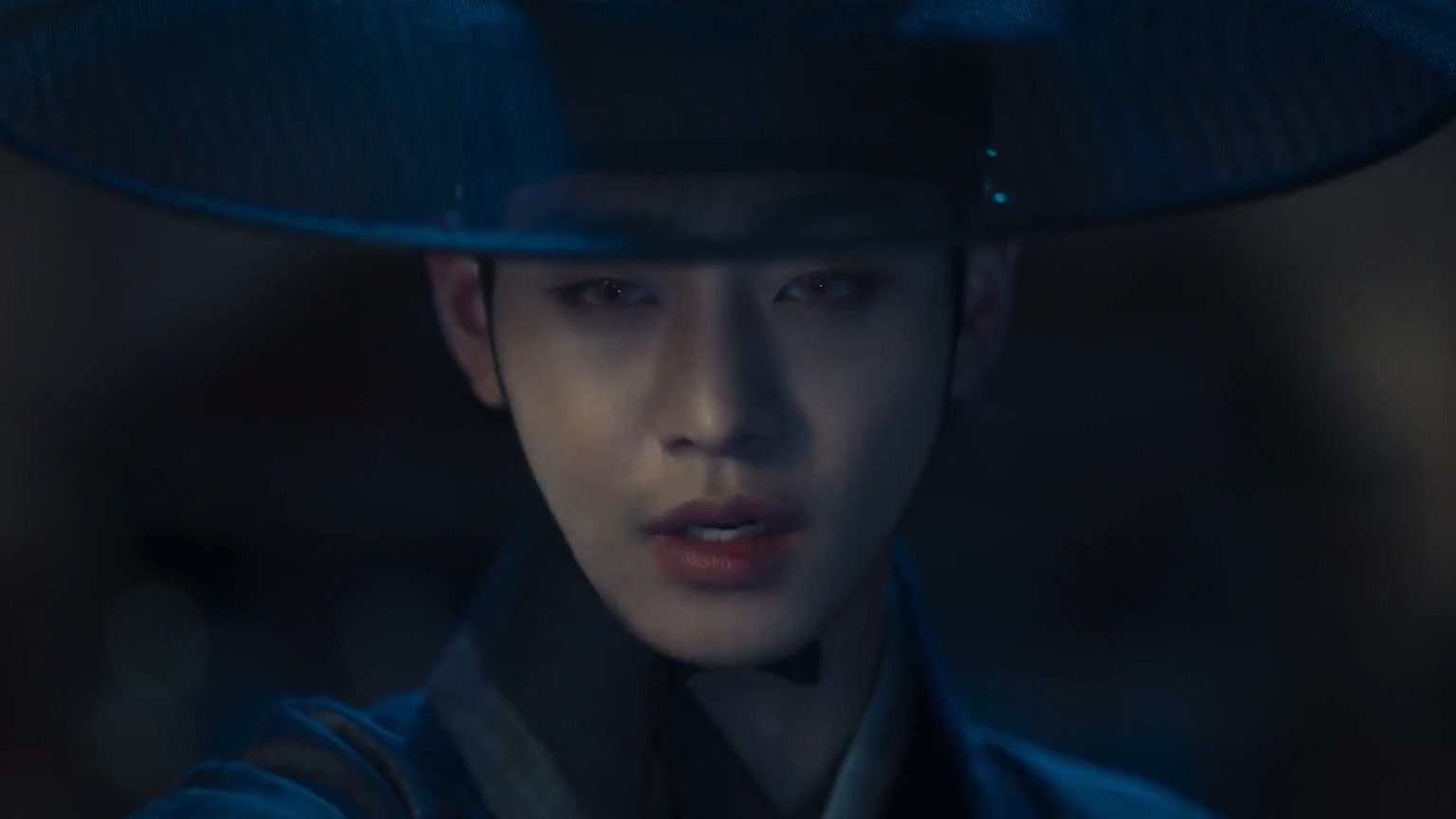 After making fans wait for an extra week, SBS is back with another episode of fans’ favorite period drama. Episode 7 and episode 8 of “Lovers of The Red Sky” were supposed to release last week. But the episodes got moved to another week due to the celebrations of the Chuseok festival going on in the country. With the new episode finally being out, fans were once again able to meet their favorite painter Hong Chun Gi and the royal advisor, Ha Ram. With the Maejukheon Painting Contest coming to an end, Chun Gi was finally happy to be able to get the reward. But it didn’t take long for her to get in trouble.

As everyone is packing up their stuff and leaving the contest, Hong Chun Gi’s father arrives. Looking at Prince Joo Hyang, he gets PTSD and screams while throwing a paintbrush at him. As his guards take her father down, she comes running to the prince and asks for forgiveness. She was telling him that her father is mentally unstable. As Prince Yang Myung begs his brother that he will take responsibility. He tells him to punish Chun Gi and calls his guard over. But right on time, Ha Ram steps in and offers the rice he gave to Chun Gi to the prince as an act of mercy. 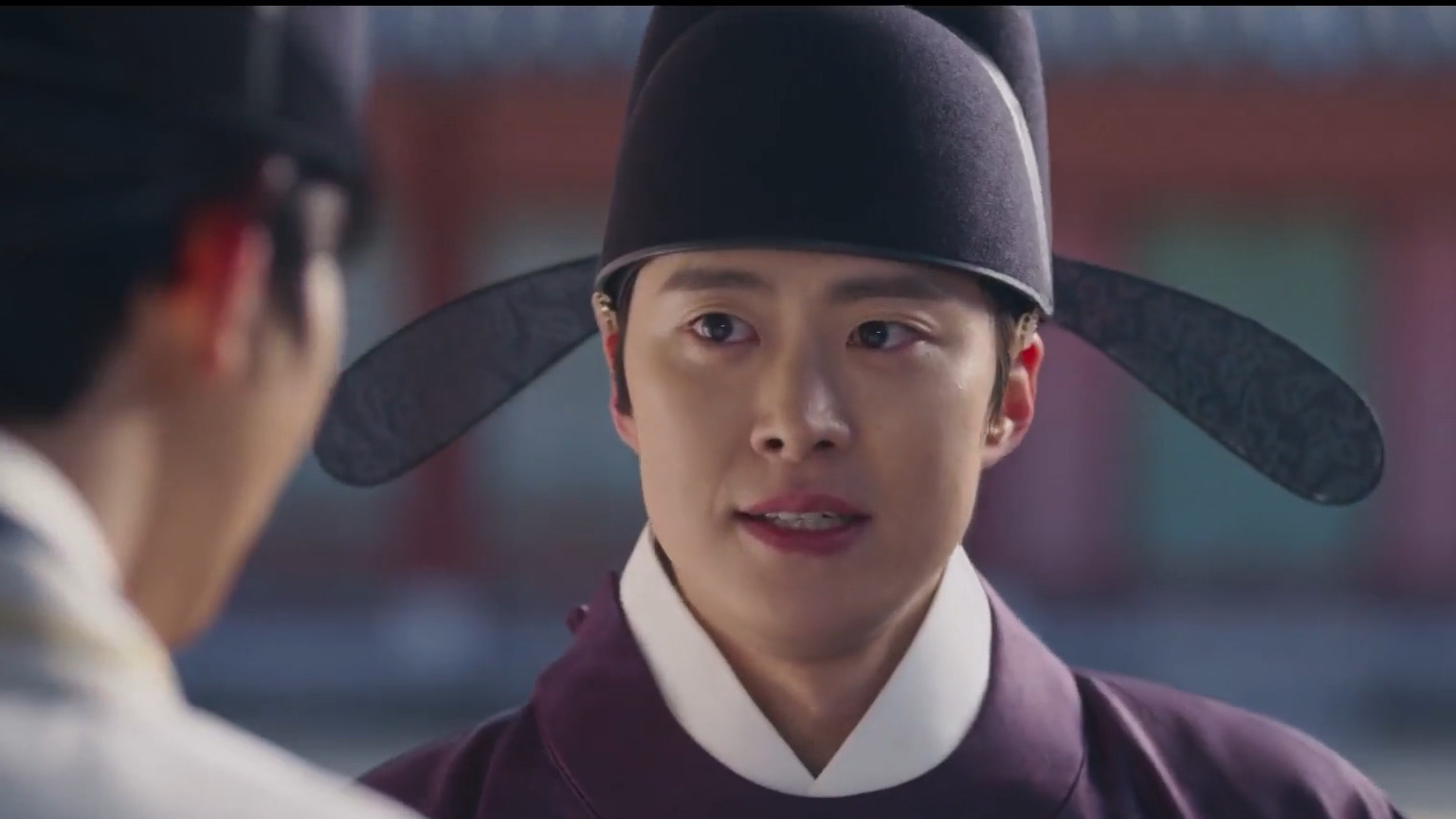 A still from Lovers of The Red Sky Episode 7

Trying to get more information about Chun Gi, Prince Yang Myung gets to know that she participated in the competition so she could get the prize and buy her father some medicine. On the other side, Ha Ram is thinking about the scene between Hong Chun Gi and her father. Asking his minister about Jong Soen Nae, he gets to know that he is locked in Wolsendong. Ha Ram, holding an important place in the royal palace, is waiting to take everyone down. And avenge the death of his father. And his next attack is going to be on Mi Su and, on the other hand, showing Chun Gi’s paintings to the higher-ups. Prince Yang Myung was able to get Chun Gi admitted to the Royal Painting Bureau. With her starting her work on King Yeo Jeong’s portrait in the night. 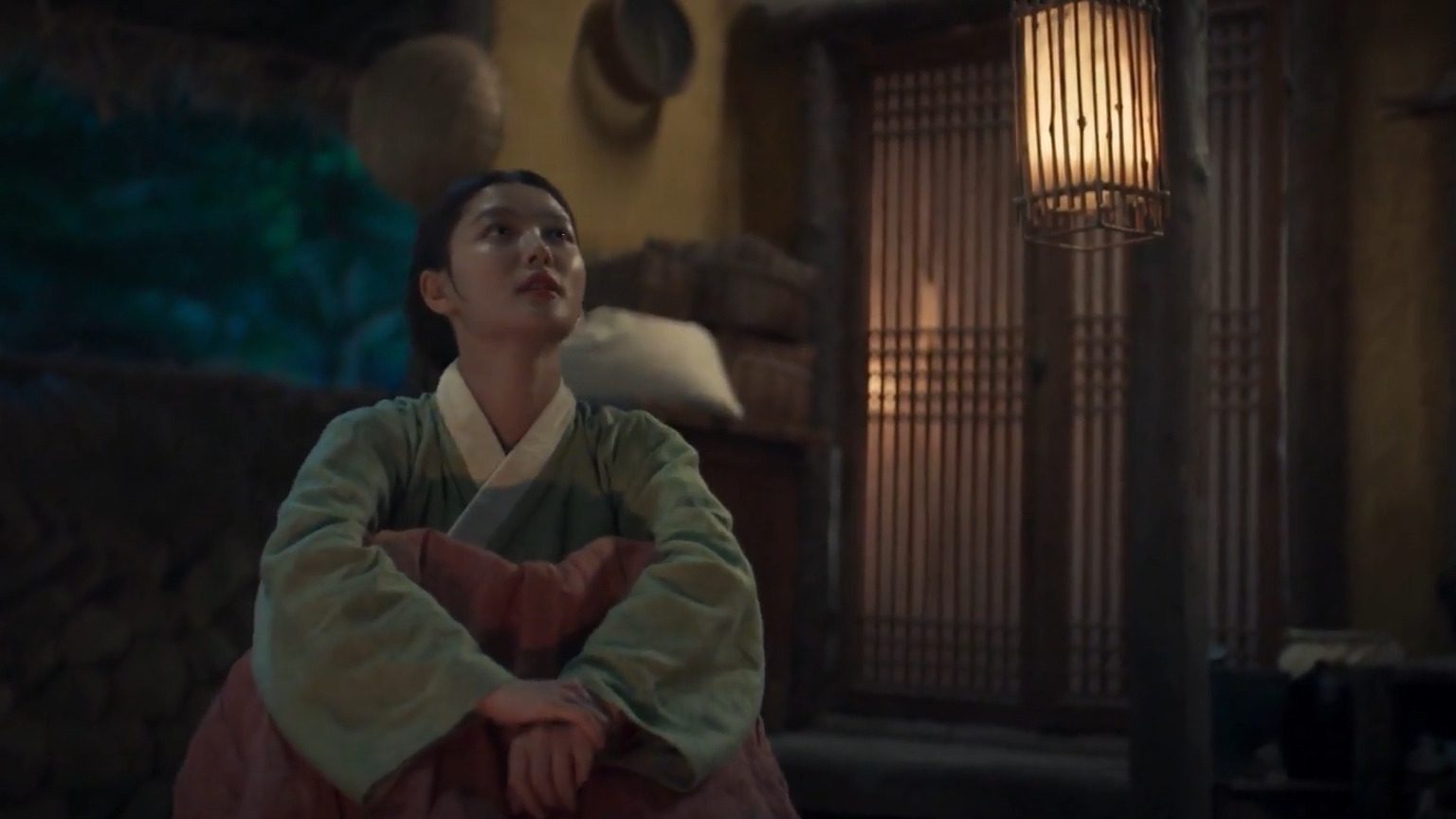 A still from Lovers of The Red Sky Episode 7

The next morning, while eating breakfast at the headmaster’s house. She tells him that she will be joining the bureau. Being proud of her, he gives him a painting that she can gift to Prince Yang Myung. Calling her his student, she tells him that the painting bureau will always be a part of her.

“Lovers of The Red Sky” Episode 8 will release on September 28, 2021. The episode will be available on Rakuten Viki and Viu streaming apps. On one side, the king’s health is deteriorating day by day. And he is coughing blood. Prince Joo Hyang is planning to scheme against Hong Chun Gi and his father with a few other officials. So he can take over the throne. While on the other side, Hong Chun Gi is finally ready to join the Painting bureau along with two other people. But as she starts working, Prince Yang Myung tells her that she will be working along with him on the king’s portrait. Throughout the night, every day. As Chun Gi and Ha Ram talk about their views on destiny, he decides that he will not be giving up Chun Gi that easily.