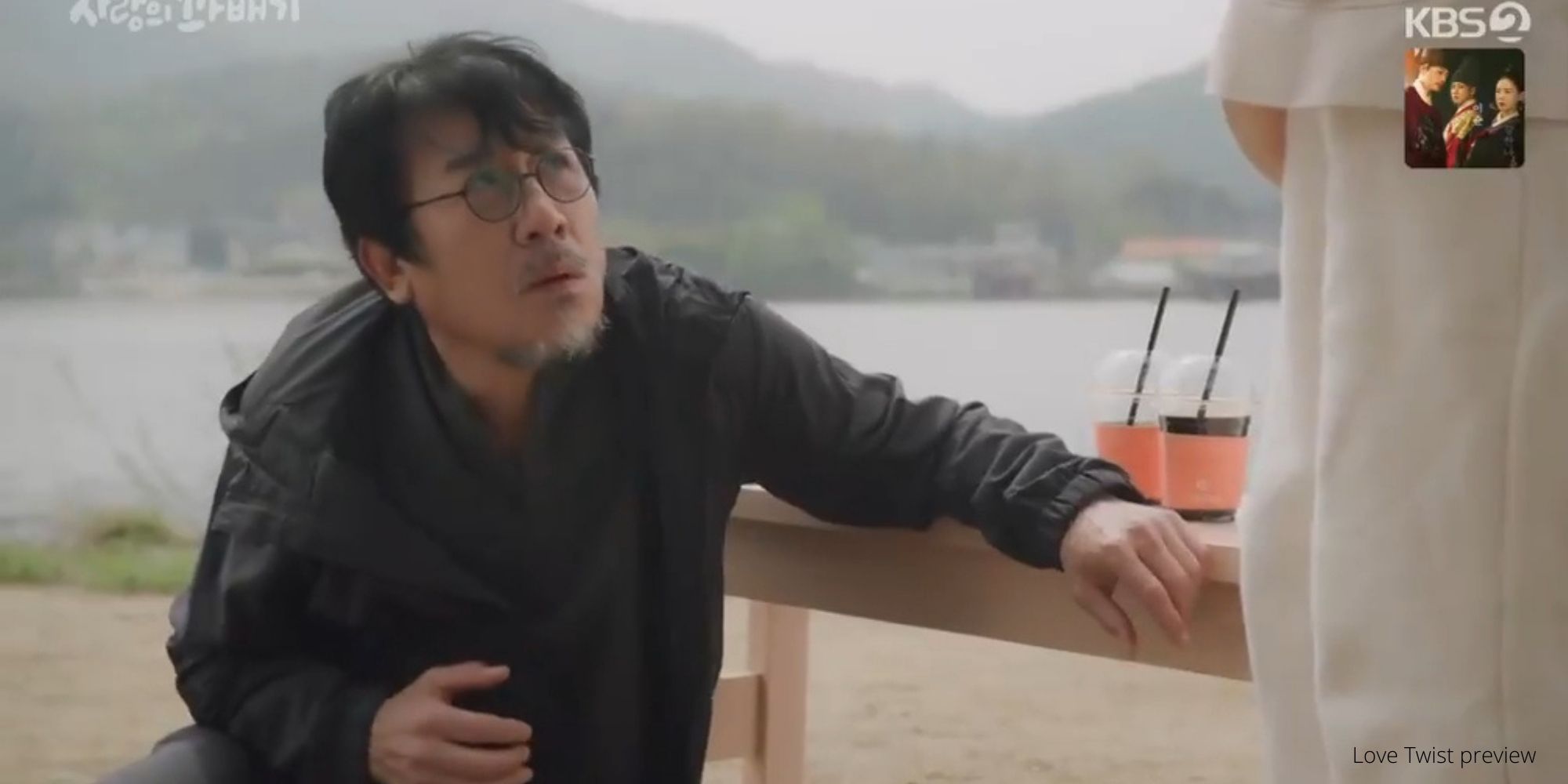 After Yoon-ah’s big online stunt, the Oh and Park family is facing another adversity. Hee Ok finds out that Ki-Tae knows Han Byeol is his grandson. Now he is after Ha Ru’s son to get money. In ‘Love Twist’ Episode 94, Ki-Tae tells Ok Hee how Ha Ru was born and this makes her regret her behavior towards her friend.

When Hee Ok finds Ki-Tae outside Han Byeol’s school, she tells him that she will give him the money. The next day, she tells everyone that she is going on a trip and bids her farewell. Also, she meets Han Byeol and gives him a picture of his father when he was young. After this, she meets Ki-Ta at a secluded place, but she does not intend to give him only money. What is Hee Ok planning?

In ‘Love Twist’ previous episodes, till now we have seen that everyone finds out that Yoon-ah is the one who posted the fake article about So Ri. Also, Gwang Nam and his family call her father after this incident. They tell him that if Yoon-ah will not divorce Ha Ru they will sue her with a defamation case. After hearing what Yoon-ah did, even her father turns against her. He called her an evil witch and told her not to ruin someone else’s life. Moreover, he feels sorry for Chul Gu that he has gotten involved with such an evil person.

After hearing this, Yoon-ah decides that she will be the person everyone thinks her to be. Also, she rejects taking Ki-Tae’s help anymore. On the other hand, Ki-tae finds out that Han Byeol is his grandson. He tells Ok Hee to make Ha Ru give him ten million dollars, or else he will get it from Han Byeol. When Ha Ru sees him outside So Ri’s house he knocks him down. After a heated argument with him, Ha Ru goes to Hee Ok and tells her that he will kill Ki-Tae if he comes near Han Byeol.

After hearing about what Ki-Tae did, Hee Ok is also worried. The next day, she finds him luring outside Han Byeol’s kindergarten. When she confronts him, he tells her that he has a right to see his grandson. However, he also says that he will leave all of them if they give him ten million dollars. After a little hesitation, Hee Ok tells Ki-Tae that she will give him the money. The next day she calls him and asks to meet at a secluded place. In ‘Love Twist’ episode 94, Hee Ok is going to take a bold step to get rid of Park Ki-Tae.

Hee Ok packs her bags and tells everyone that she is leaving for a trip. However, Ok Hee finds out the truth about her assault and keeps calling her the whole day. Before leaving, Hee Ok meets Han Byeol and gives him a picture of Ha Ru when he was young. After So Ri gets home, she tells her mother what happened. After hearing this, Ok Hee tells So Ri that Ha Ru was born because Ki-Tae raped Hee Ok because of her. Also, this is the reason Hee OK and Gwang Nam lied to everyone saying that Ha Ru is their son.

The ‘Love Twist’ Episode 94 release date is 10th May 2022. Hee Ok meets Ki-Tae at a secluded place and gives him six thousand dollars. She says that she will pay him every day instead of a big sum at once. He does not agree to it and tells her to buy gold worth ten million dollars. In ‘Love Twist’ Episode 94, Hee Ok poisons Ki-Tae and herself and thinks that her dream has finally come true. However, there is a surprise waiting for her.

‘Love Twist’ is a television series broadcast by the KBS2 channel. People living in South Korea can watch the episodes of ‘Love Twist’ on the official network. As for the international fans, they can watch the ‘Love Twist’ Episode 94 on the subscription-based website Rakuten Viki.

Also Read: Who is in The Cast of Love in Flames of War Chinese drama? 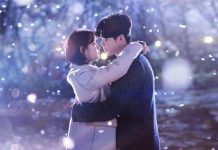 While You Were Sleeping Cast: All About The Talented Stars