Lost TV show ended back in May 2010, even so, the ending has people confused, and here we are to get it explained. While the show had tried to make the ending clear in its two-part finale, it failed the mark. The fans of the show were divided into various little factions, all with their own set of theories. Many even called the final season a waste of time claiming that half of the events were just “What if” situations. So, the fans who tuned in for the show for the past six years felt betrayed. As their favorite plane crash survivors didn’t receive the ending, they deserved. But this is far from the truth, as the season finale wasn’t as ambiguous and mind-bending like the viewers believe it was. And to give you an alternative view, here we are to get Lost Ending Explained.

The Lost TV Show’s premise is set in the aftermath of a plane crash. This has the surviving passengers of Oceanic Airlines Flight 815 deserted on an island. Initially, this island seems to be uninhabited, but we soon realize that wasn’t the case. Out of the surviving passengers, Dr. Jack Shephard, a Spinal Surgeon, takes the reigns as he becomes the ladder of the group. Soon enough, their survival is threatened by various supernatural entities such as the smoke monster, polar bears, and other inhabitants of the island referred to as “The Others”. Here, the survivors even encounter a Franch Woman ‘Danielle Rousseau’ who was left deserted on the island 16 years ago due to a shipwreck. Moreover, they find a metal hatch that two of the survivors, Locke and Boone try to open while Michael, Jin, Walt, and Sawyer attempt to leave the island by a raft. 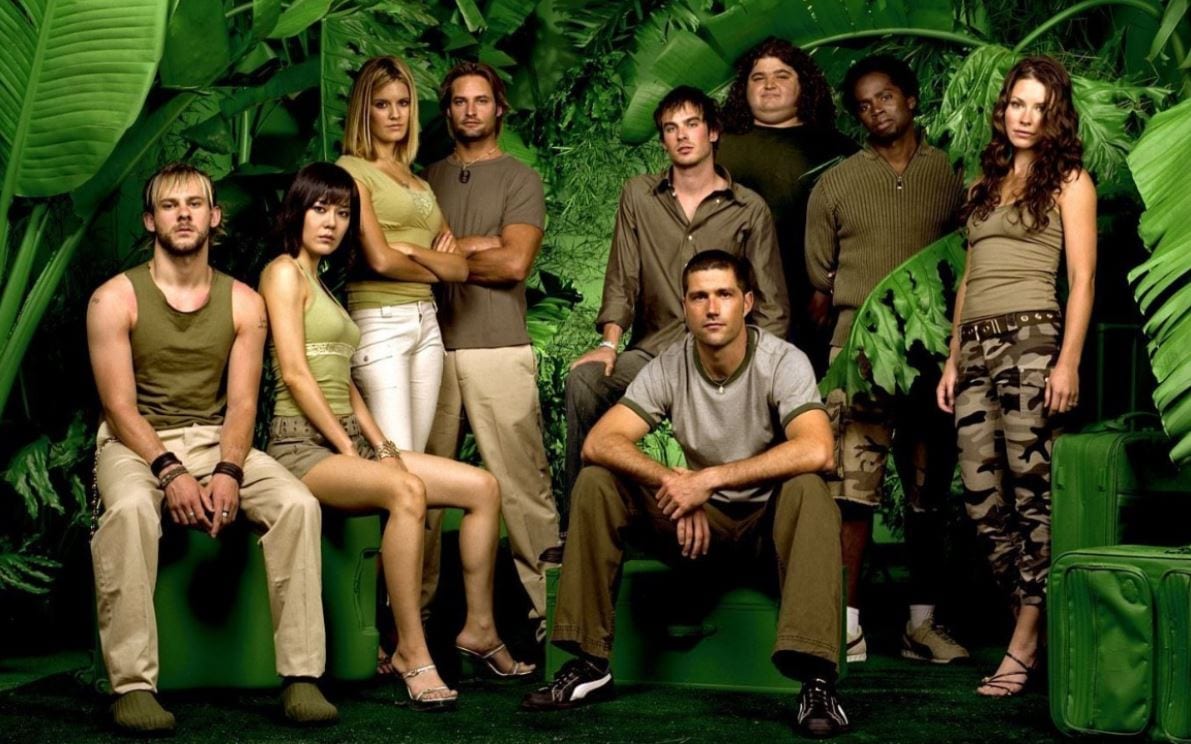 Lost usually makes use of a certain flashback and flash-forward technique for their storytelling. Here, while we see moments from the present that are accompanied by either one of the two, flashback or flash-forward. In the last season, we saw a new phenomenon known as flash-sideways. This was confused by the audience to have been an alternate reality where the plane had never crashed on the island. Even so, the passengers were fated to meet one another and do so as they cross paths with one another. But at the series finale, we found out how the flash-sideways wasn’t an alternate reality but the depiction of purgatory.

The end of the series finale was a sort of waiting point for all the souls, known as Purgatory. Here, they were to reconnect before they head off to heaven. The characters weren’t really dead at the time. Some of the characters died on the island, while others managed to escape. Nevertheless, death being inevitable, all of them died at some point in their lives. The experiences that each of them had on the island were unique and had them connected together. Therefore, they all met up in this custom-built afterlife for them to catch up and move forward. While this was the doubt that ate up most fans, other fans of the show were much confused regarding the show’s lack of explanation about its mythos.

Also Read: Call Me By Your Name Sequel: Is It Happening Or Not?

What Events Happened in the Final Season? 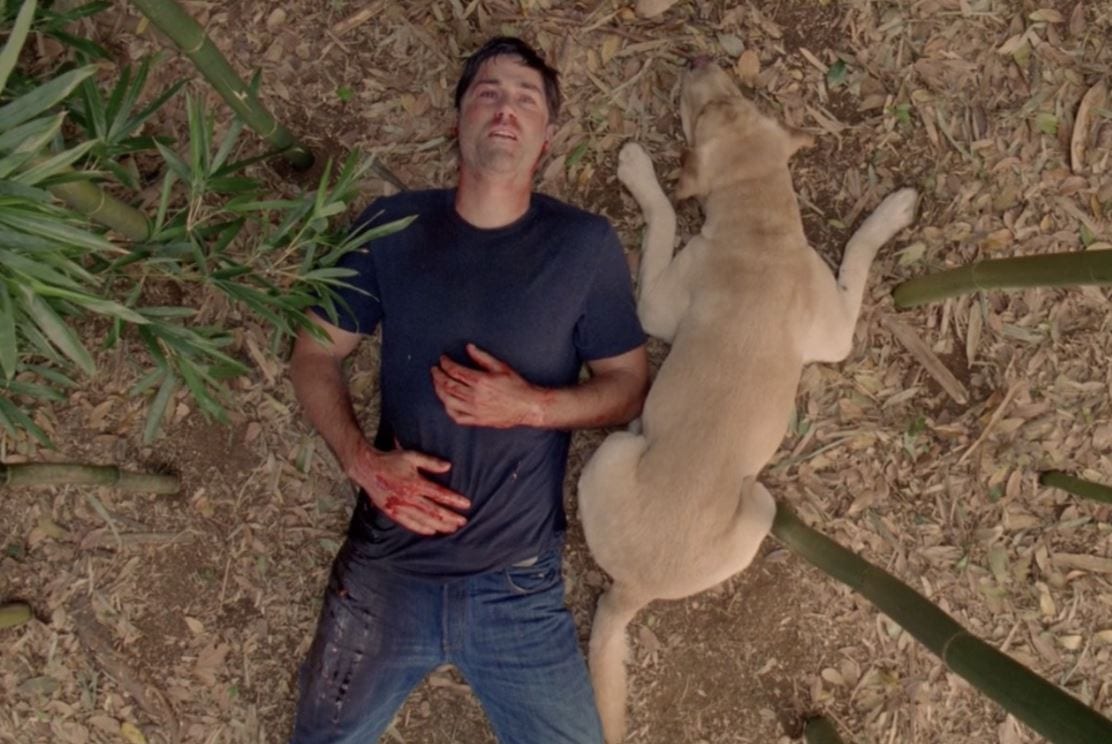