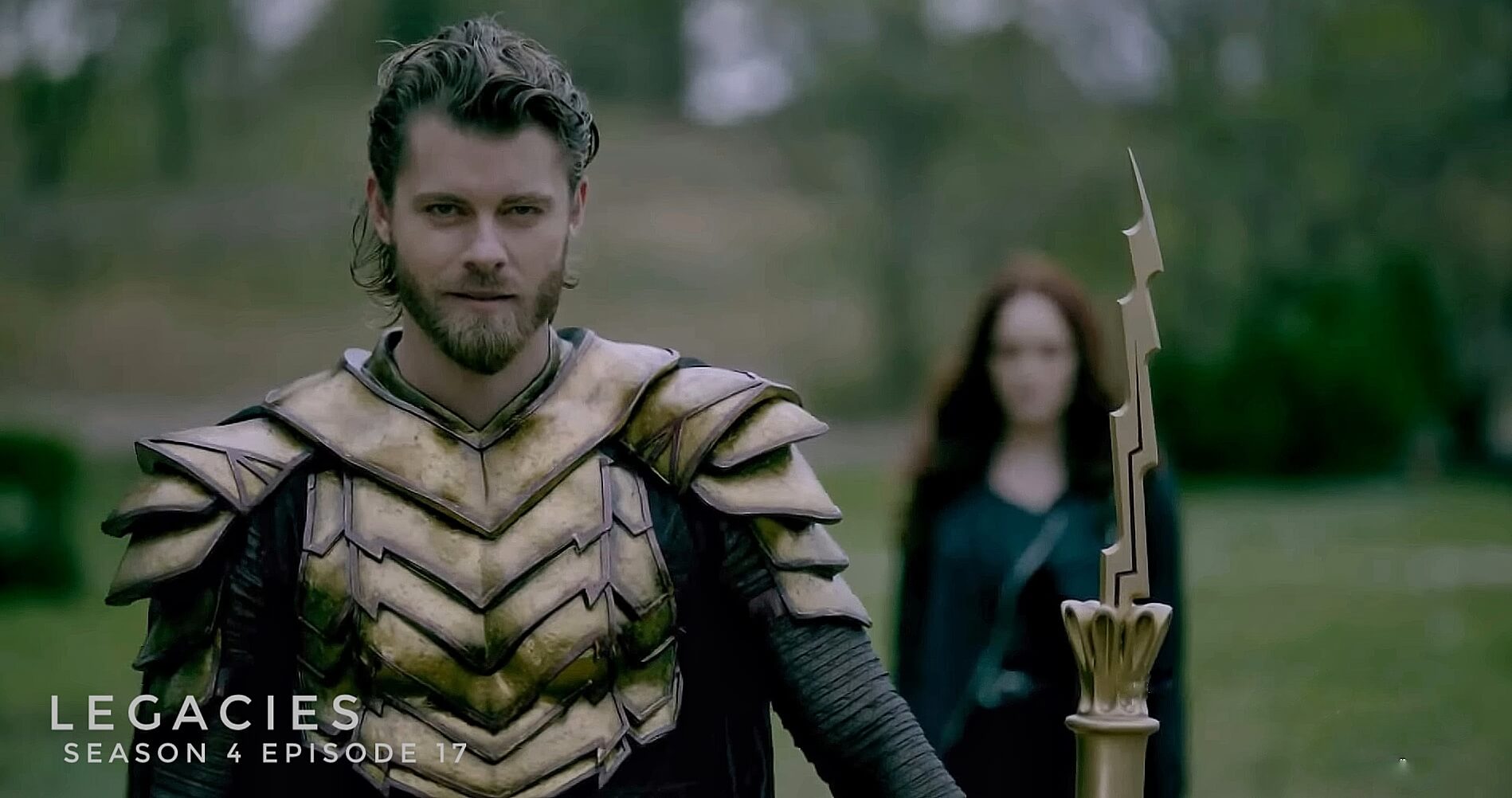 Legacies Season 4 Episode 19 will arrive next week and the promotional material so far teases a wild ride for the next outing. With only two more episodes left this season, the penultimate installment seems like a banger of an episode by the looks of it. And we all know why that is. Hope is going to square off against Ken. Meanwhile, the rest of the Super Squad is also ready. The ultimate battle is about to commence and the characters, as well as the audience, prepare for the showdown.

What possible cliffhanger would we receive at the end of the penultimate episode? What will be the outcome of Hope v Ken? And what is the Super Squad going to be up to? Let’s delve into all that as we discuss the promotional material and spoilers. If you don’t want to contend with the spoilers for the next episode of Legacies, move ahead at your own discretion. You have been warned!

Is there a Trailer for Episode 19?

Yes, in the short promo clip for the upcoming episode of Legacies S04, we see Hope and Ken finally getting down to the bout. As Hope faces Ken, she claims that her friends can handle themselves. “My fight’s with you,” says Hope, signifying that this battle is only between the two of them. Meanwhile, her friends are ready to face what comes their way as well. The stakes are higher than they ever were and the trailer conveys that much. From the title of the episode to the short promo clip, it’s clear that we’re in the endgame for this season. The hype train has left the station folks!

Legacies Season 4 Episode 19 will release on June 9, 2022. The official synopsis for the upcoming episode reads, “Hope (Danielle Rose Russell) presents a challenge to Ken (guest star Luke Mitchell), which he has to accept. Cleo (Omono Okojie) is set on revenge. The Super Squad prepares for the battle of their lives. Meanwhile, Landon (Aria Shaghasemi) has some unexpected visitors.” Ths official title for the episode is “This Can Only End in Blood”. Jeffrey Hunt has directed the episode, while Benjamin Raab and Deric A. Hughes have written the teleplay.

Legacies Season 4 Episode 19 will air on The CW the next Thursday at 9:00 pm ET. In Canada, the episode will air at the same time on Showtime. You can also watch Legacies S04 online via multiple different platforms. New episodes air every week on TV and premiere shortly thereafter on the official CW app and CWTV.com. Furthermore, Legacies S04E19 will also be available to stream via VOD platforms like iTunes, Amazon Prime, and Vudu. In Australia, episode 19 will air on Fox8 at 8:30 pm. Indian viewers can hop on to Amazon Prime Video to stream the episode.