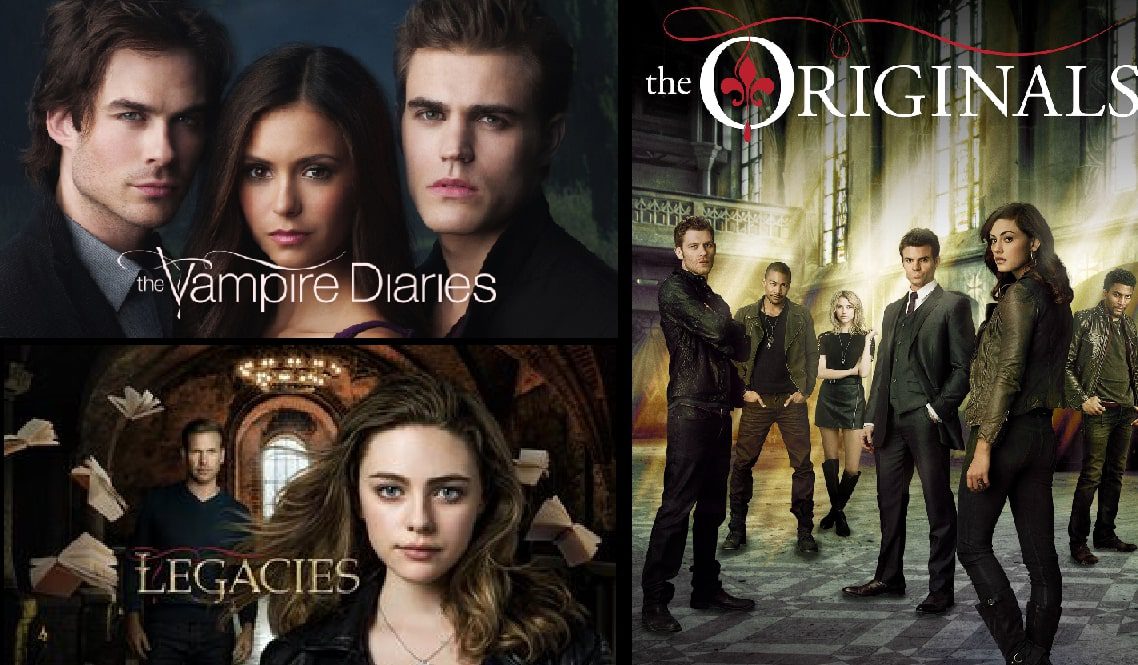 'The Vampire Diaries', 'The Originals' and 'Legacies'

LEt’s check out the Watch Order for Vampire Diaries. The show has made a huge impact on the audience since it was first released in the year 2009. This American television series was based on a popular novel with the same name written by an American author named Lisa Jane Smith. The series became so popular that it made way for the release of another spin-off series, ‘The Originals’. This spin-off series first aired during the fall of 2013. Then came another spin-off series from ‘The Originals’ known as ‘Legacies.’ This fantasy drama first premiered in the year 2018 and recently aired the finale of its third season in June 2021. Therefore, the new audiences of these shows are often looking for the watch order of these shows. 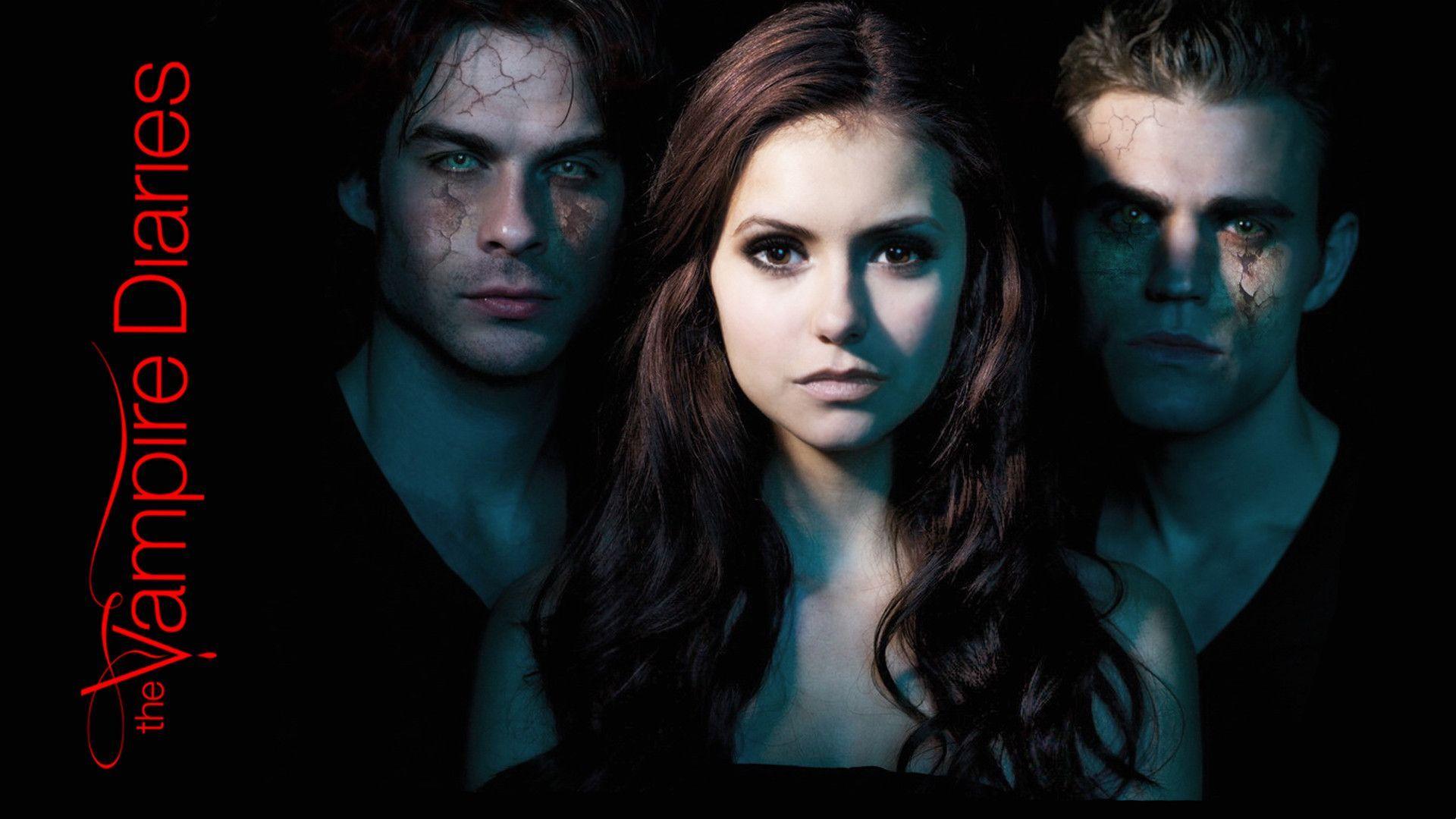 The Link Between Their Storylines

Although ‘The Originals’ features the first vampires ever to exist in this universe, this spin-off series does not focus mainly on their pasts. It does feature a lot of flashbacks from the past lives of the original vampire siblings. However, the series tells its own story rather than being a prequel to ‘The Vampire Diaries.’ In addition to that, ‘Legacies’ continues the story of a character named “Hope Mikaelson.” Hope featured in the ‘The Originals’ and is the daughter of “Klaus Mikaelson” and “Hayley Marshall,” who were among the main actors of ‘The Originals.’

But it all begins with ‘The Vampire Diaries,’ which introduced all these storylines. ‘The Vampire Diaries’ featured an ordinary teenage girl “Elena Gilbert” from a town named Mystic Falls. It all begins when she becomes the love interest of two vampire brothers, Stefan Salvatore and Damon Salvatore, who are over 160 years old. The story goes on as she first romances the younger brother of the two vampires in the early seasons of the show. Although, she, later on, develops feelings for the older brother Damon after her breakup with Stefan. ‘The Originals’ were introduced in the second season of ‘The Vampire Diaries.’ 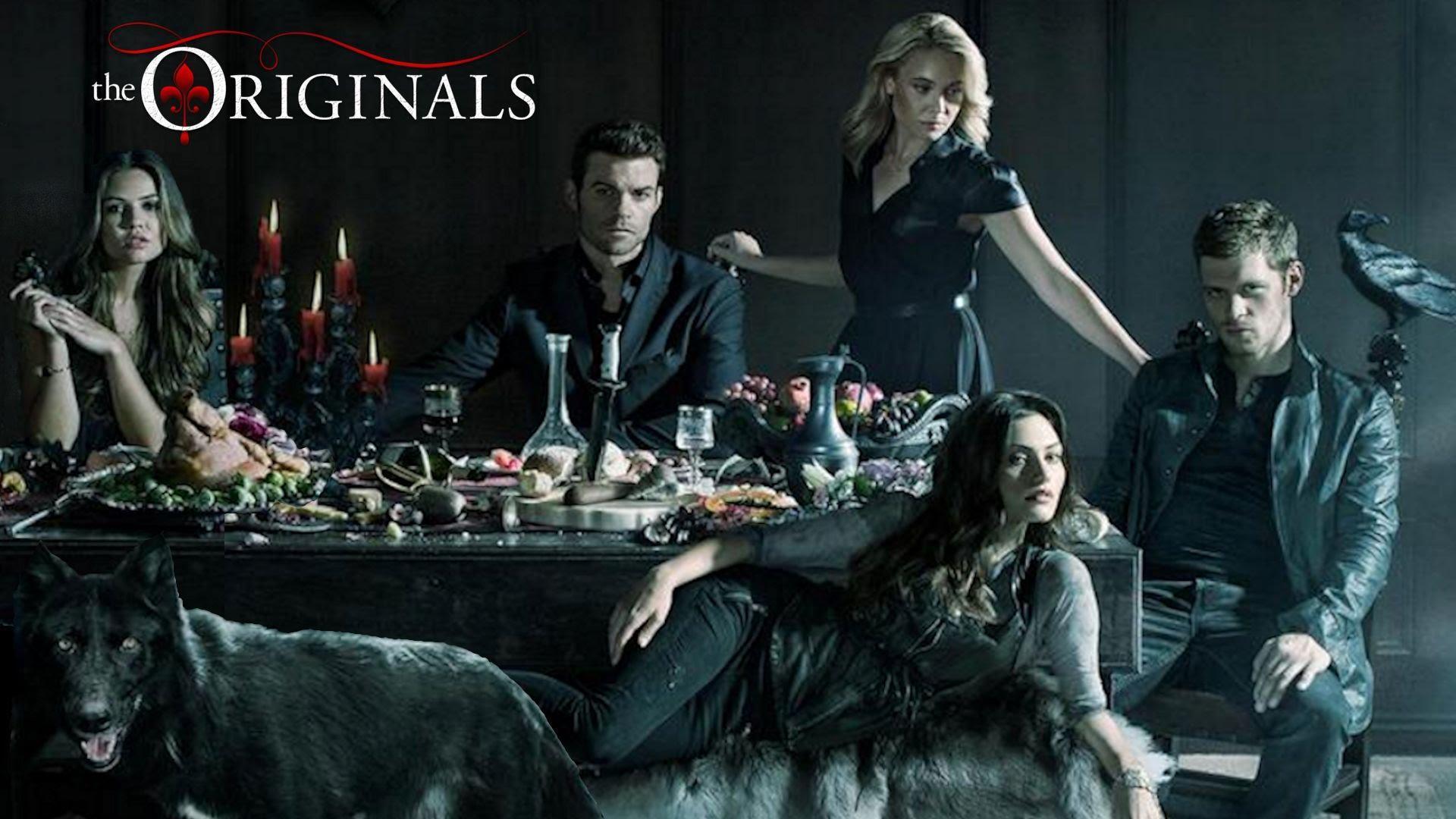 However, the most powerful sibling of all the originals, “Klaus Mikaelson,” the first-ever hybrid, was introduced first. The other original siblings featured in the third season of ‘The Vampire Diaries.’ Other than that, ‘The Vampire Diaries’ has had characters who have appeared in the other two spin-offs. Both the shows did have crossovers a few times, but they featured completely different stories. ‘Legacies,’ on the other hand, started after the end of ‘The Originals’. Although its story is based in the same town of Mystic Falls from ‘The Vampire Diaries.’

How To Watch ‘The Vampire Diaries, ‘The Originals’ and ‘Legacies’ In Order?

‘The Vampire Diaries was the first show to premiere among the three in the year 2009 and ended in 2017. ‘The Originals’ first aired in 2013, although the characters of the show were first introduced in ‘The Vampire Diaries’ in seasons 2 and 3. ‘Legacies’ premiered in 2018 after ‘The Originals’ ended in the same year. So here is the watch order of these shows as per their year of release.

What Order Should I Watch The Vampire Diaries

What Order Should I Watch The Originals 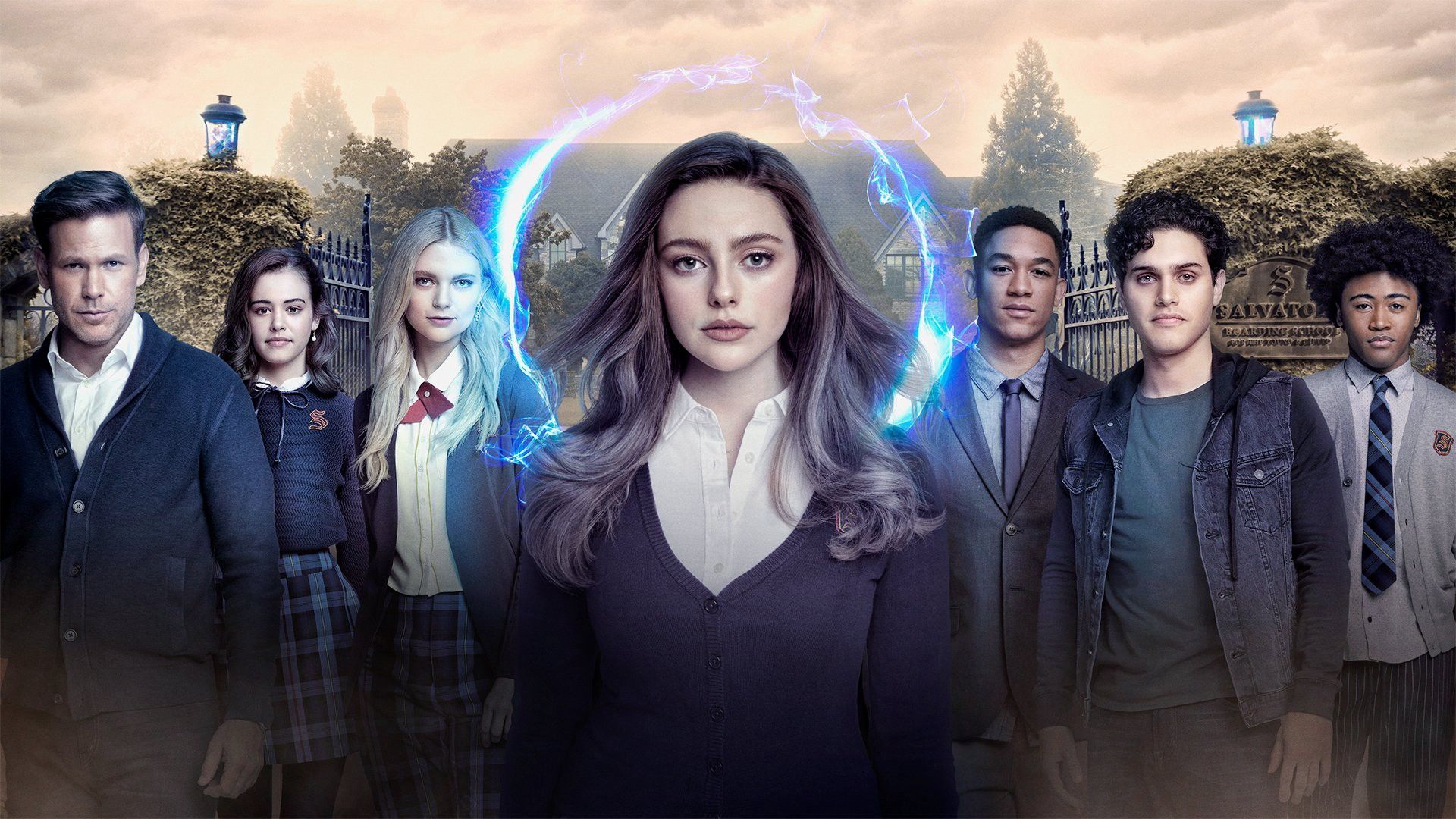 What Order Should I Watch Legacies

Even though these shows have shared and featured several characters from each other, they have their respective storylines. ‘The Originals’ and ‘The Vampire Diaries’ had crossovers, but they do not have any particular chronological order to watch. The fans can watch these shows one after the other or simultaneously, as they see fit. Although ‘The Vampire Diaries’ and ‘The Originals’ have ended, they can be binged on Netflix and Amazon Prime Video. At the same time, ‘Legacies’ can be watched on Prime video as well.