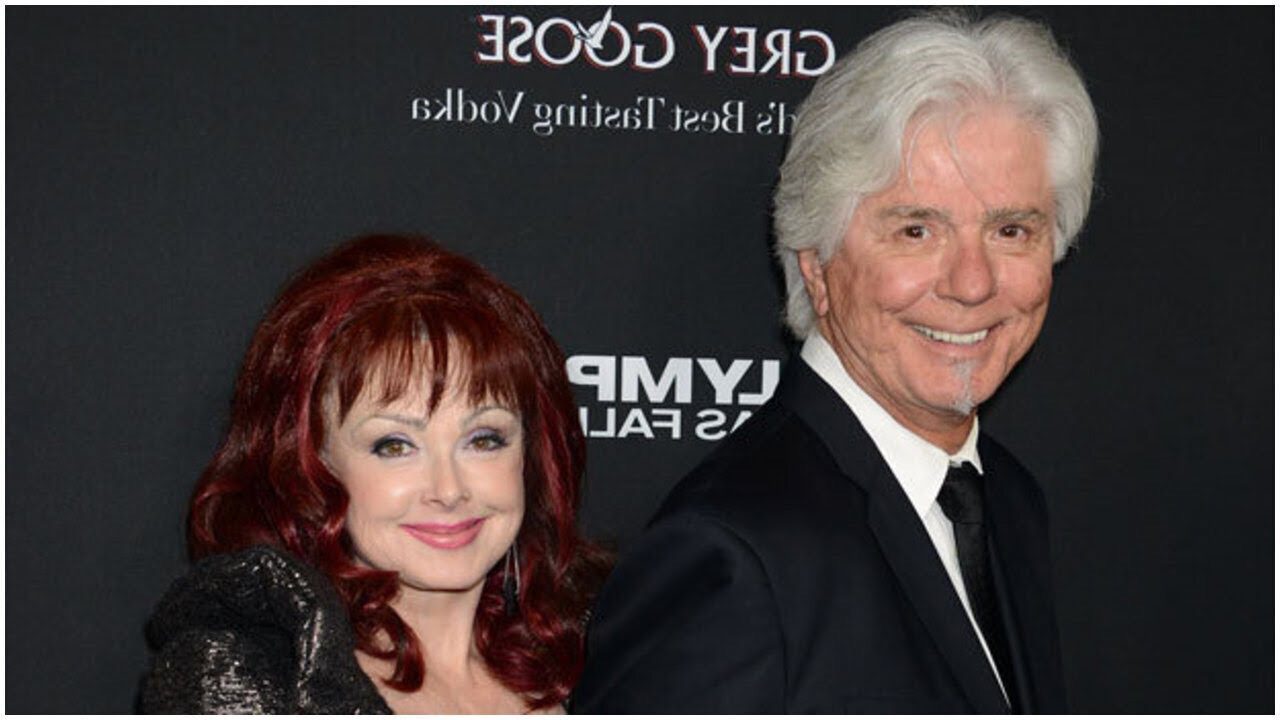 Want to know all about Larry Strickland’s net worth and his singing career? Musician Larry Strickland initially started by singing gospel quartets and soon became a part of a band named The Stamos Quartet. However, the musician even served in the army from 1966 to 1970. Larry Strickland once revealed in an interview how he was about ten years old when his father took him to a gospel concert and he got to hear, at that time, the top groups in the gospel music world!

As he joined the group in 1974, Larry even toured around with the legendary artist Elvis Presley. Larry Strickland tied the knot to country music star Naomi Judd and has been married since 1989. Larry mourns the death of his wife as Naomi Judd passed away while leaving an irreplaceable void in the family. Let us take a look at all the details and lesser-known facts about Larry Strickland‘s net worth.

What Is Larry Strickland’s Net Worth?

Larry Strickland’s net worth has been reportedly estimated at something around $1-$4 million. Larry and Naomi found their common interest in music as Larry too is a musician. The artist kick-started his singing career at a young age as he began singing in the church.

Larry further explained how that experience really sank deep inside of him early as a young child and he soon started very young as a teenager singing. Soon enough, Larry will set out to become a world-class bass player as he becomes a part of the 1970s band The Stamps Quartet.

The musician actually started teaching himself and even worked himself on his voice learning how to read music. Larry said it has been a part of him ever since.  Larry has helped his better half and the late songstress in her career after she took a break from The Judds.

Naomi has always idolized @DollyParton. Totally identifies with her in so many ways. The place, time and how Dolly was raised, her work ethic, her bigger than life personality, all resonate with Naomi. pic.twitter.com/V282f2ciTx

Larry helped Naomi manage the workings of her Hallmark Channel TV show called Naomi’s New Morning which had a successful two seasons run. The musician even promoted her memoir River of Time: My Descent into Depression and How I Emerged with Hope and other self-help books. As a doting husband, Larry was by Naomi’s side in her acting roles in such movies including Lifetime’s The Killing Game.

Naomi Judd Earlier Opened Up About Her Marriage With Larry Strickland!

Not to forget how the pair were always on hand when she made a few appearances back on the country music stage. Once Naomi Judd joked about the secret to her loving marriage is the snore guard! The late songstress earlier revealed how her husband snores and once for Valentine’s Day, Larry bought himself a snore guard! The iconic singer also stressed the importance of having two separate bathrooms!

Naomi once recalled how both from a family of six and Larry worked in the tobacco fields every summer. Naomi further added how her father had his gas station and taught her a hard work ethic. She called Larry one of the most humble people she has ever met.