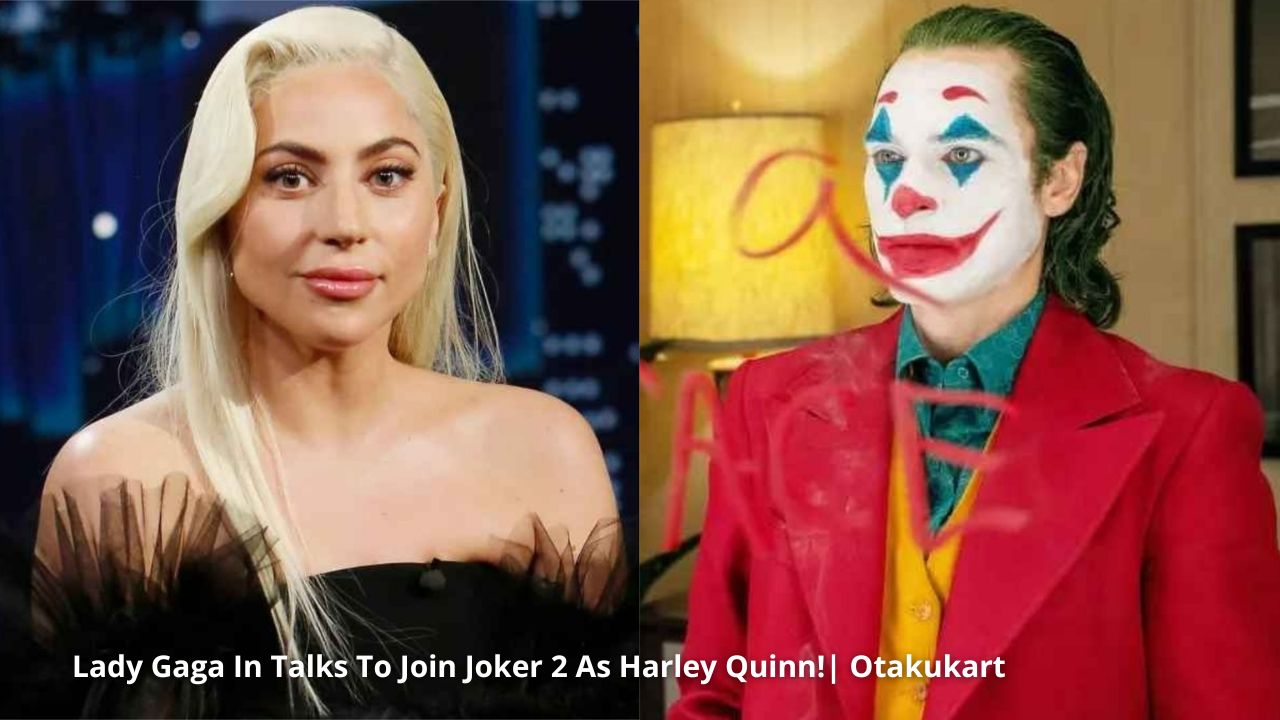 Joker 2 has been making noises for the past week after its confirmation. The film had hard luck receiving it as we waited a long time for a sign. Now developments continue with international pop sensation Lady Gaga possibly joining Joker 2 as Harley Quinn.

At the time of the writing, reports suggest that Lady Gaga is still in early talks for picking up the role. If she comes to an agreement, she would be joining Joaquin Phoenix, who may return to reprise the role. Lady Gaga joining the film as Harley Quinn will mark her superhero debut. The past decade saw an immense rise in the popularity of the character, with Margot Robbie portraying it. 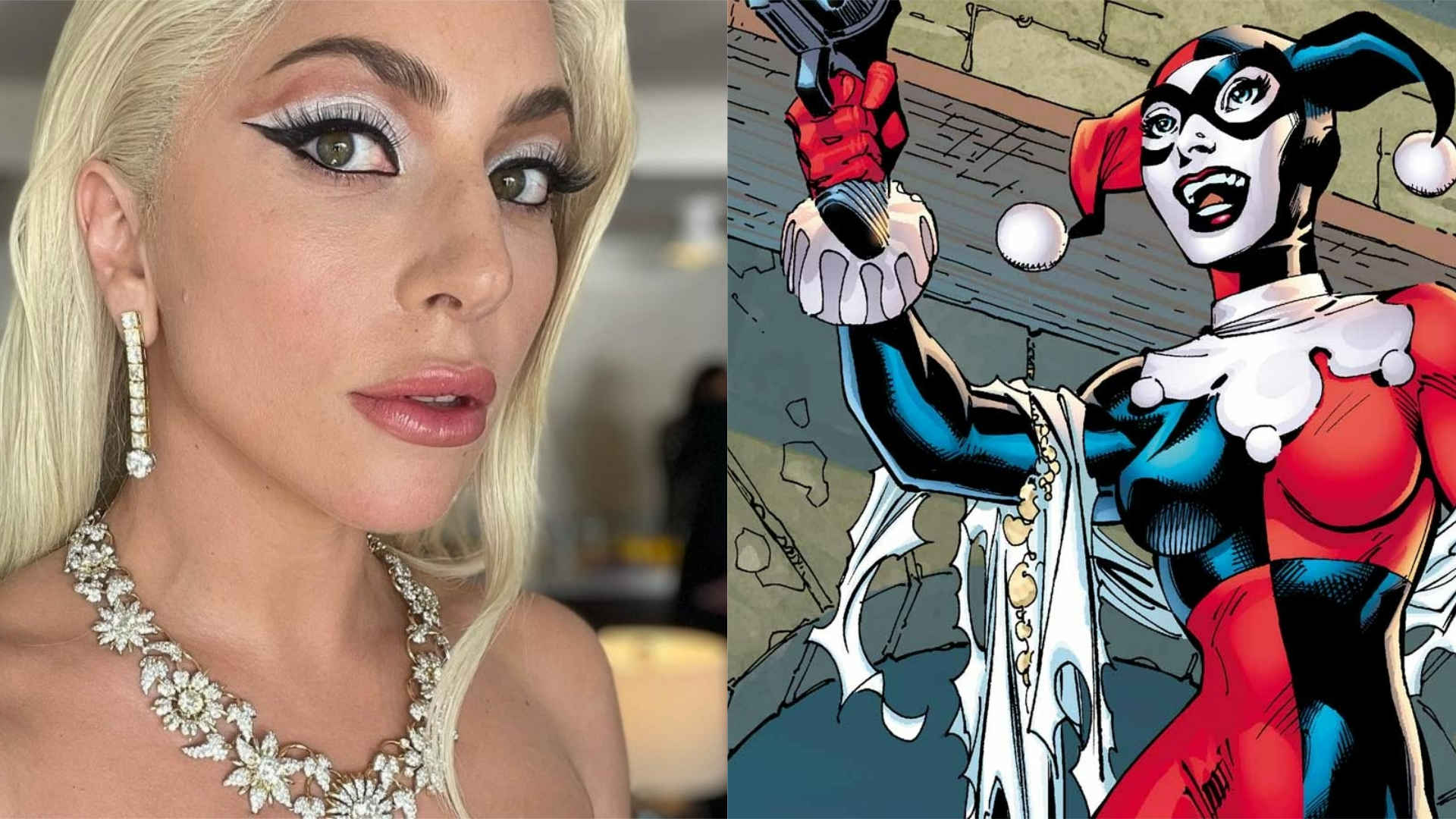 Lady Gaga herself has been making big waves in the movie industry. She has won the National Board of Review and Critics’ Choice Awards for Best Actress for the movie A Star Is Born. Recently, she starred in House Of Gucci, which was praised for the performance of the cast.

We also wonder if Lady Gaga will be involved in the film musically as Joker 2 is teased about being a musical. Gaga has worked with Todd Philips on the soundtrack of A Star Is Born, and we wonder if the duo will work that magic in Joker 2 as well. 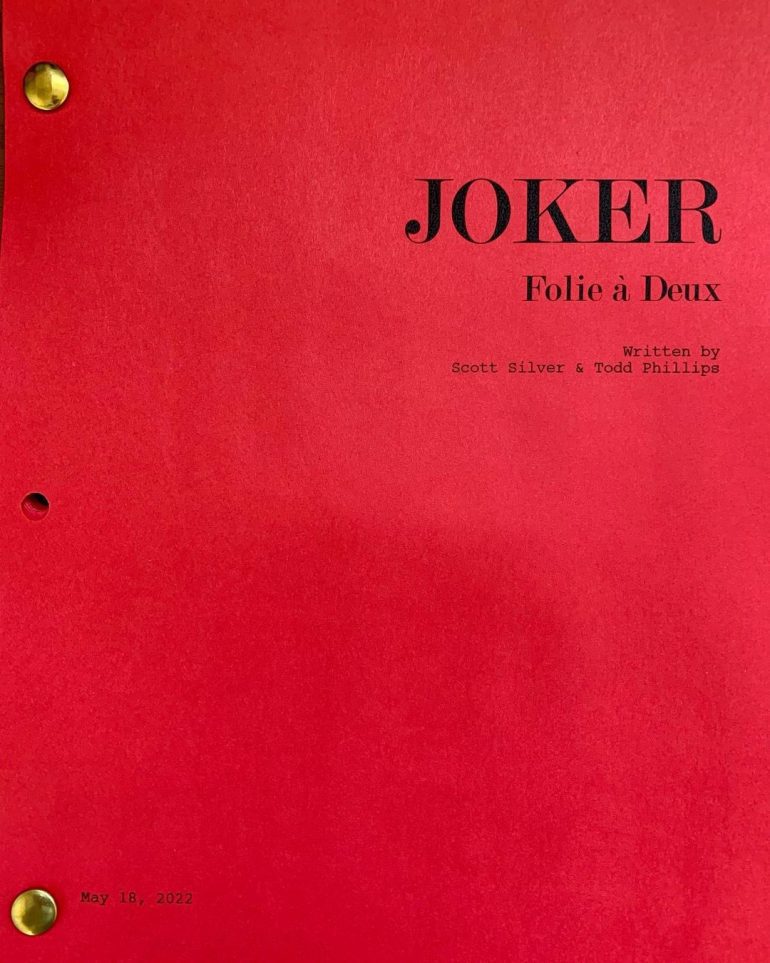 The Title Of Joker 2 Revealed By Director Todd Philips

The confirmation for the film came around last week. Todd Philips posted the title of the film “Joker: Folie à Deux”. Philips presented a script with a picture of Joaquin Phoenix reading the same.

So far, the plot details of the film are under wraps. The title of the film teases madness for two people. We believe Harley Quinn’s involvement in the film may end up justifying the title.