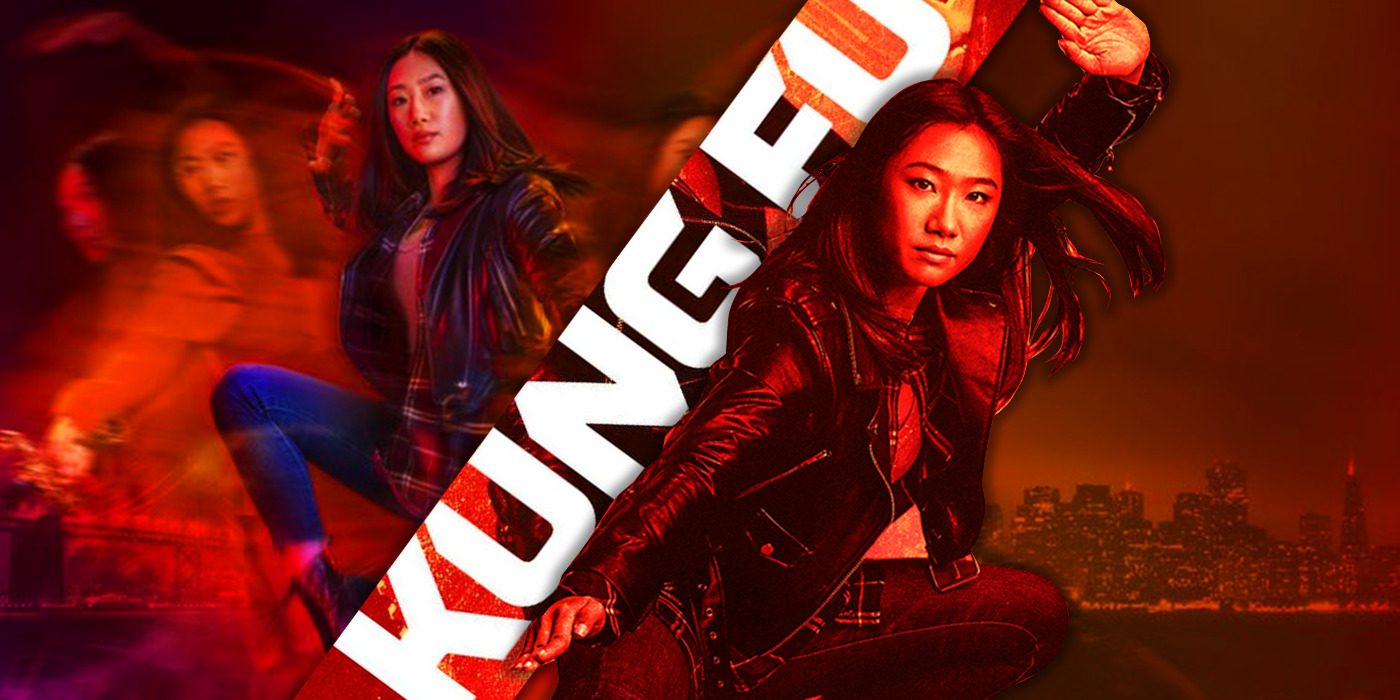 Are you excited for Kung Fu Season 2 Episode 13? Because, for a long time, we’ve seen a lot of stories centered around Nicky and Russell Tan, who has served as the season’s Big Bad for the majority of the season. We’ve known for a long time that we’re gearing up for a showdown, and that time may have finally arrived. Is this the ultimate showdown? While we believe there is a potential he will return for season 3, we personally do not believe it. There are numerous alternative storylines that may be presented that relying solely on him should not be a priority.

There was a lot of tension around Nicky and Russell Tan in Episode 12, the season’s second last Episode. When Nicky realizes Russell Tan is about to make his final move; she enlists the help of everyone and anyone she can find in an attempt to stop him before it’s too late. However, when an unexpected discovery jeopardizes their efforts, the group has no choice but to begin preparing for a battle that may prove hopeless.

Before diving into Kung Fu Season 2 Episode 13, let’s quickly do a recap of the previous Episode. In Episode 12,  Zhilan’s cameras were used by Henry, Nicky, and Evan to capture the enemy. They realize Tan is after eternal life, not Raymond’s return. Juliette is interviewed by Mia & Zhilan at one of her hiding places. By trying to bring up Juliette’s brother Raymond and igniting parental anger, Zhilan wants to lure her. Mia is filled with remorse for what happened to Ryan and worries she will never be able to return to the Shens. She makes a strong threat to Juliette, which irritates Zhilan. Zhilan recognizes herself in Mia and wishes to respond, but she is concerned about her mental health. Tan’s objective is revealed by Xiao: he wants to open the realms of the living and the dead in order to resurrect his dead son Raymond. 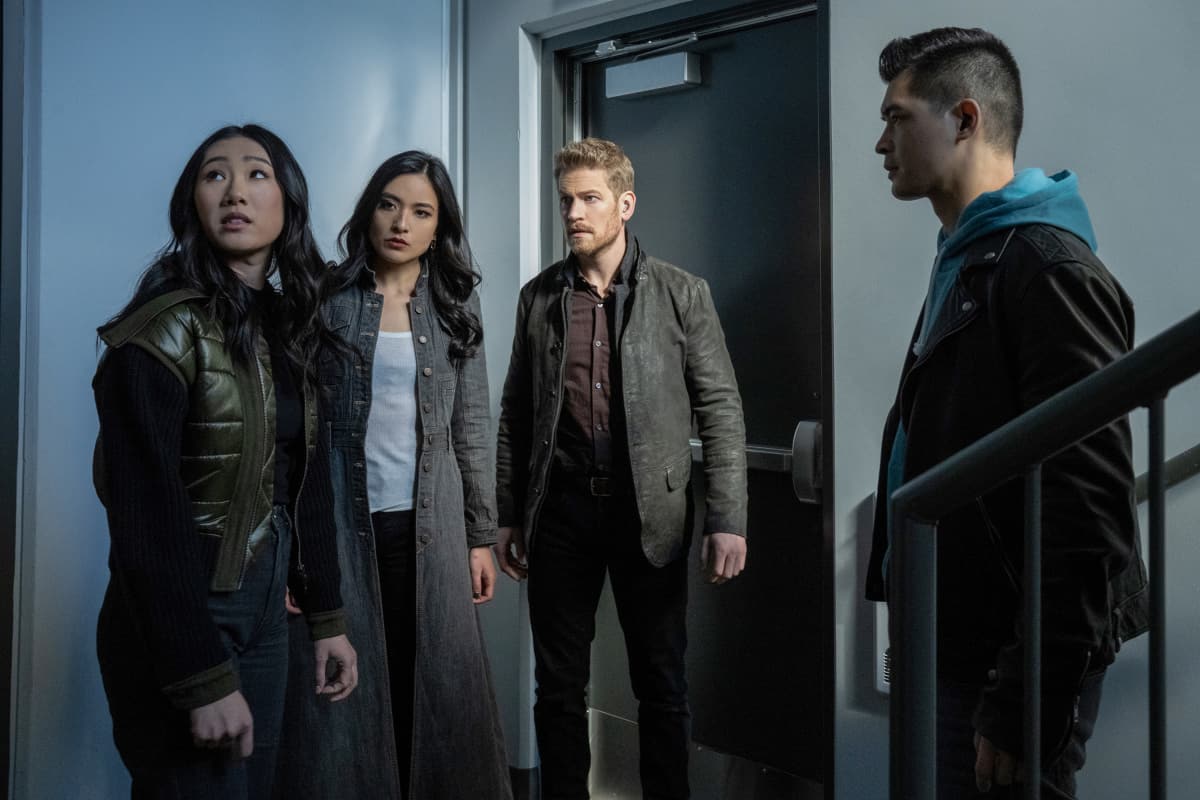 While they’re on the run, Zhilan tries to form a bond with Mia. Mia isn’t very good at taking care of herself. Mia doesn’t seem to mind if she survives her fight with Tan, despite Zhilan’s warnings. Mia runs in after Zhilan receives an alert message that Tan has left the facility, only to find Nicky waiting. Mia should go with Nicky, according to Zhilan, because she has a better chance of defeating Xiao’s predictions with her family. As Zhilan and Nicky try to stop Mia from rushing after Tan alone, she lashes out. Mia manages to flee. Nicky is hurt by Nicky’s criticism of Zhilan’s dishonesty. Nicky advises her to stay away from the Shens while pursuing Mia. Mia defeats Tan’s security guards, killing one in the process.

Tan seizes her as her confidence is shaken. Juliette thinks of Raymond after Zhilan releases her. On her father’s desk, she discovers evidence of Zhilan’s story. She persuades Kerwin to kill their father after being tricked. Kerwin isn’t interested since he doesn’t want to draw his father’s attention to himself. Juliette has gathered evidence of Tan’s illegal actions and is well-versed in his secrets. The board will support her if she takes a stand against him. Juliette assures Kerwin that she will win without him. Tan learns about her board of directors’ upcoming meeting to attempt a takeover. When he admits that he bugged Juliette’s phone, she bursts out laughing. She tries to stab him with a letter opener as her rage grows. Tan kills her by grabbing her weapon. Now we will discuss when will Episode 13 of Kung Fu Season 2 will release and what will happen in it. 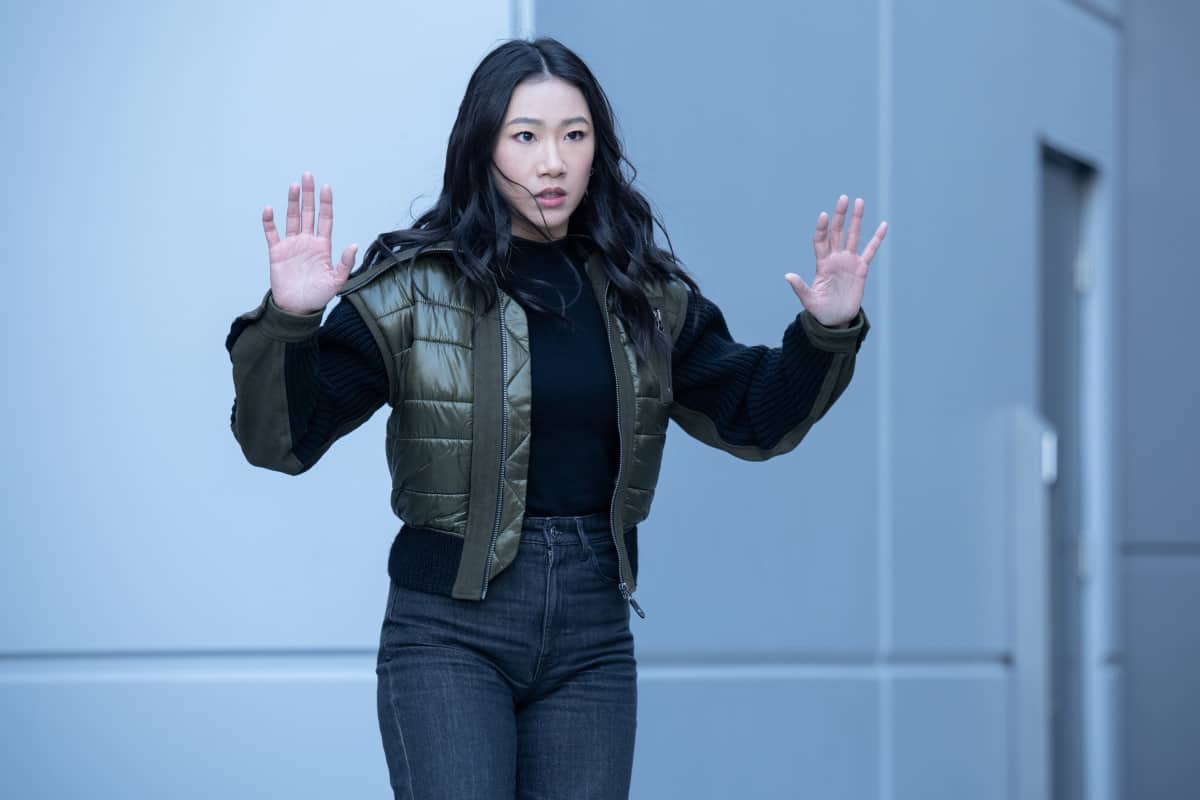 Kung Fu Season 2 Episode 13 will release on 15 June 2022 on CW. This Episode is titled “The Source” it is directed by Joe Menendez and written by Christina M. Kim & Robert Berens. This Episode is going to be the last Episode of the season. Nicky will pair up with an unlikely friend in Episode 13 and go on a risky journey to kill her father, Russell Tan, once and for all. At the moment, we’re mostly just thankful that Season 3 is on the way, as it allows us to focus on the finale without needing to worry as to what the future will bring. With that in mind, there may be a cliffhanger at the conclusion of the story.

Episode 13 of Kung Fu Season 2 Episode 13 will air at 9 pm ET, on The CW. The show will be available for streaming exclusively on The CW’s app and website once it is aired on The CW. If you really need to catch up on earlier episodes, all the episodes of  Kung Fu are available to stream on both The CW & HBO Max. The series can also be purchased on Amazon Prime Video, iTunes, Google Play, and YouTube.