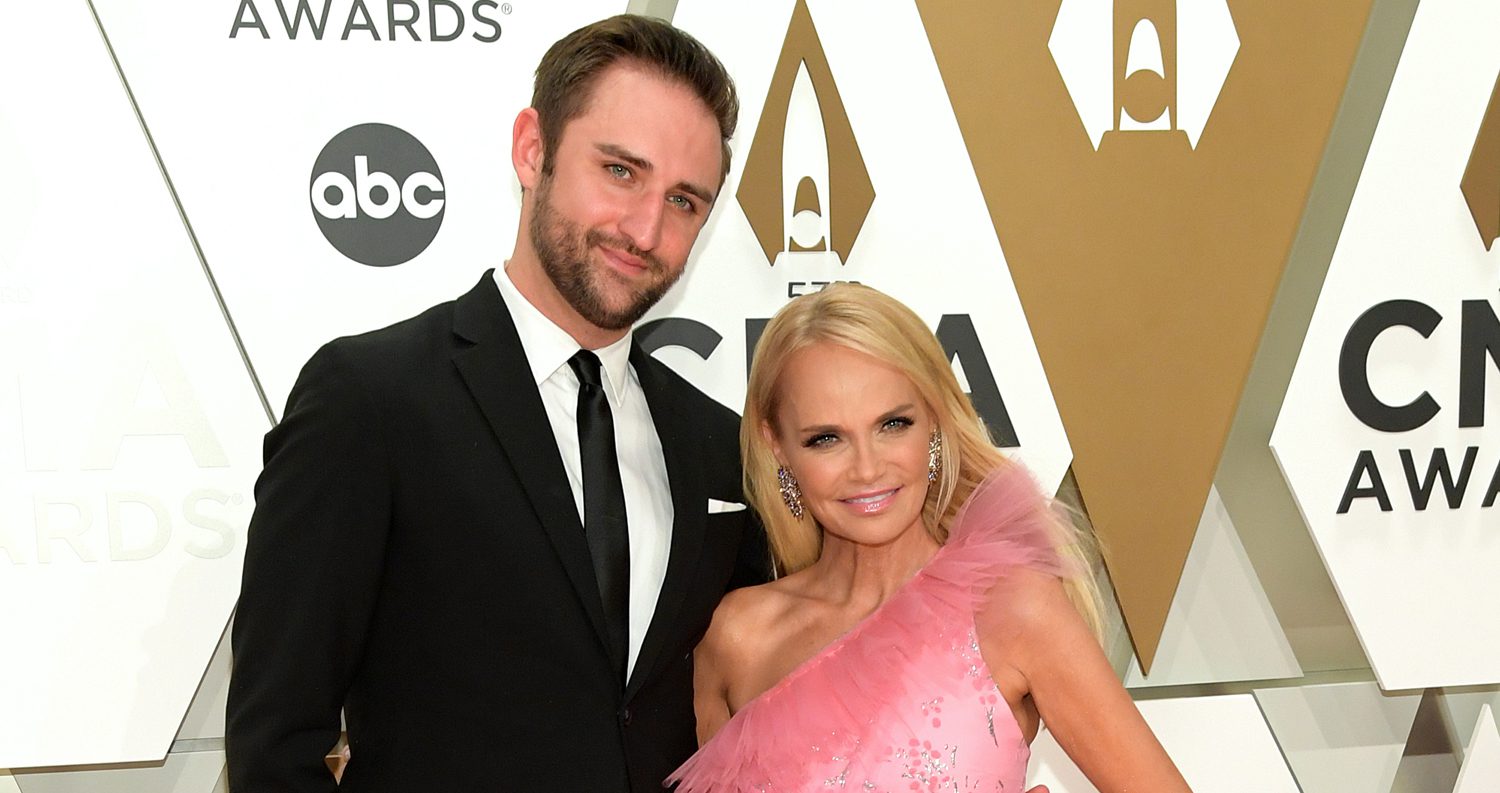 NASHVILLE, TENNESSEE - NOVEMBER 13: (FOR EDITORIAL USE ONLY) Josh Bryant and Kristin Chenoweth attend the 53rd annual CMA Awards at the Music City Center on November 13, 2019 in Nashville, Tennessee. (Photo by Jason Kempin/Getty Images)

American actress and singer Kristin Chenoweth has been gaining prominence in the Entertainment industry for a while now. After playing the role of Glinda in the musical Wicked, Kristin gained considerable applause and altered another Tony nomination. She later starred in the ABC comedy series Pushing Daisies and fetched an Emmy for Outstanding Supporting Actress. Kristin Chenoweth is all set to start in the new Apple TV series Schmigadoon!. She will also be releasing a holiday album later this year. The star is known for her humorous antics and charming personality. Let us know all about Kristin Chenoweth’s boyfriend.

The Tony and Emmy winner made an appearance in movies including Bewitched and The Pink Panther. She has further lent her voice to animated movies like Rio 2 and The Peanuts Movie. Kristin penned down her memoir titled A Little Bit Wicked back in 2009. She made a small appearance in Ugly Betty. The actress had a recurring role in The Good Wife. She also launched her sitcom titled Kristin back in 2001. The actress does not hold back when it comes to her personal life as well. The actress dated Hollywood producer Dana Brunetti but called it quits after a year. Here, we will find out Kristin Chenoweth’s boyfriend.

The popular actress and musical star Kristin Chenoweth have found her happily ever after with boyfriend Josh Bryant. The two initially sparked romance rumors back in 2018. Media tabloids soon got to know that Josh Bryant is the guitarist for the country band Backroad Anthem. The actress has often gushed about her man in an exclusive interview with Bravo host Andy Cohen. While the two have a wide age gap but the star is not quite bothered about it. 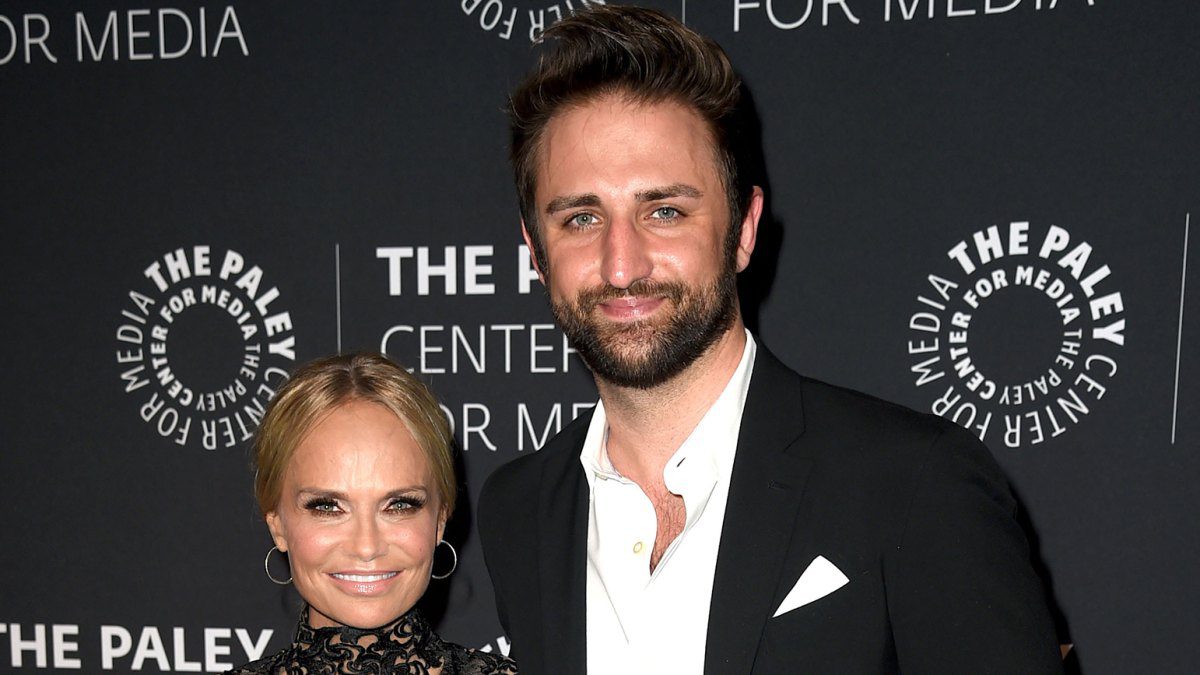 While the actress was earlier engaged to actor Marc Kudisch, she is no rush to get a ring on her finger. When asked about her plans of getting married, Kristin stated that she just wants the commitment, and she got that from Josh, and she doesn’t need the ring as of now. The actress earlier dated writer and producer Aaron Sorkin.

The Schmigadoon Star Shares A Mushy Moment With Josh Bryant At A Charity Event!

The pair recently teamed up while attending the Stars In the House celebration at Improv Asylum in New York City. As the two were on stage, the Wicked star shared a mushy moment on stage. The two were looking all giggly and smiling. The pair, who has been dating since 2018, joined Stars In the House creators Seth Rudetsky and James Wesley at the event. Have a little sneak peek into Chenoweth’s newest role in the Apple musical series.

The actress opened up about their relationship during the pandemic quarantine and how it was a difficult time for them as a couple. However, the pair stood the test of time and the pandemic actually brought them closer. Kristin also revealed that they went all creative and had fun while making TikTok videos!

Chenoweth Is All Set To Star In Musical Series Schmigadoon!

Get ready for some musical fun as Kristin Chenoweth stars in the yoking Apple TV+ musical series titled Schmigadoon! The musical series focuses on a musical town where the perplexed couple are threatened by Mothers Against the Future. It is a group led by Mildred Layton, played by Kristin Chenoweth. These people despise city people who disrupt their town with urban antics. The actress is a workaholic who stated that if she is an addict of anything, it is the relationship between artist and audience. 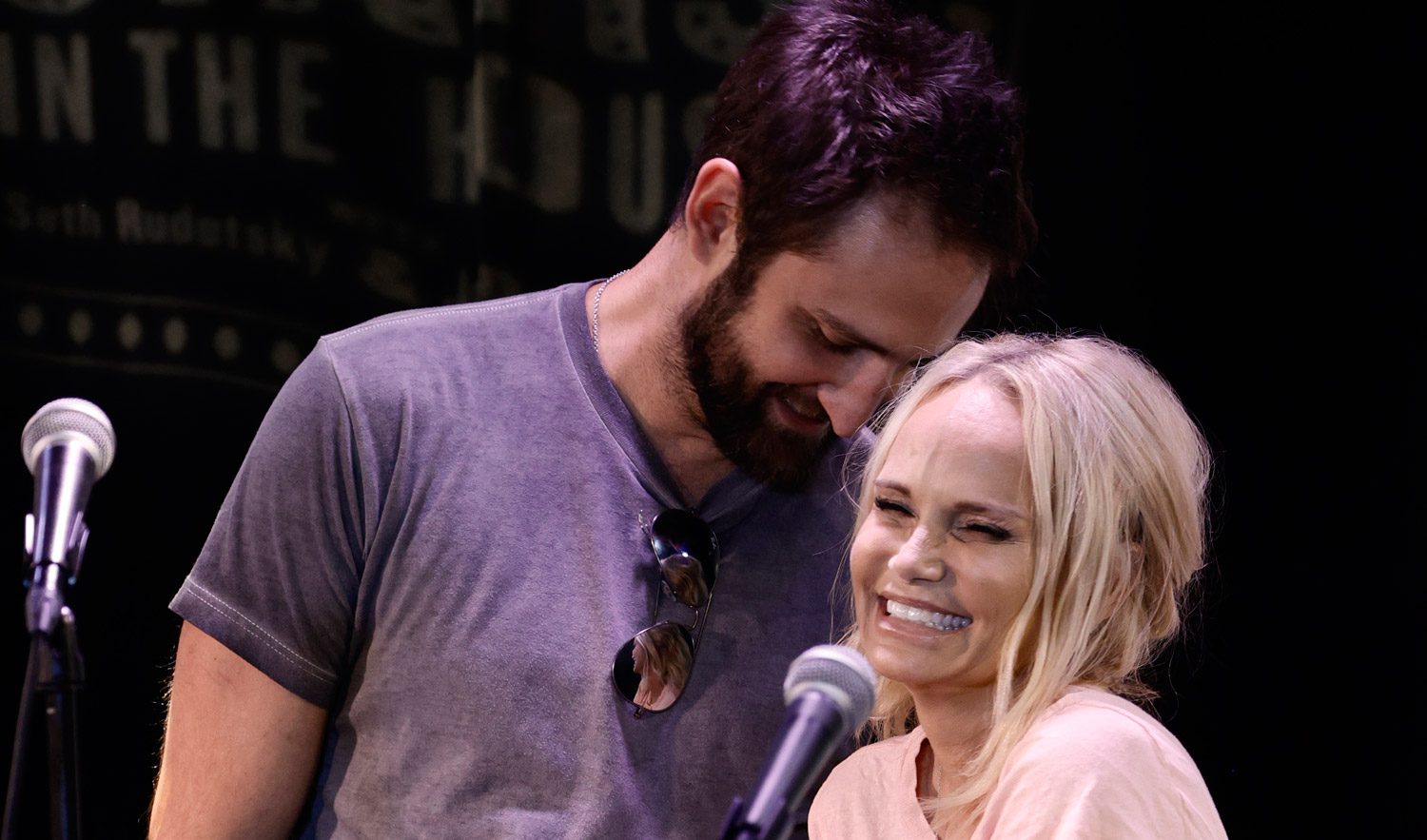 With her profound experience in broadway and musical, the actress will be taking on the role of Mildred Layton who is adamant on preserving the age-old values of the city that her great-great-grandfather founded. The actress admits that she did not want Mildred to be attractive while talking about Mildred’s harsh, angular makeup. Chenoweth is already grabbing eyeballs in her stern look as Mildred. Don’t miss out on the newest episodes exclusively on streaming platform Apple TV+.