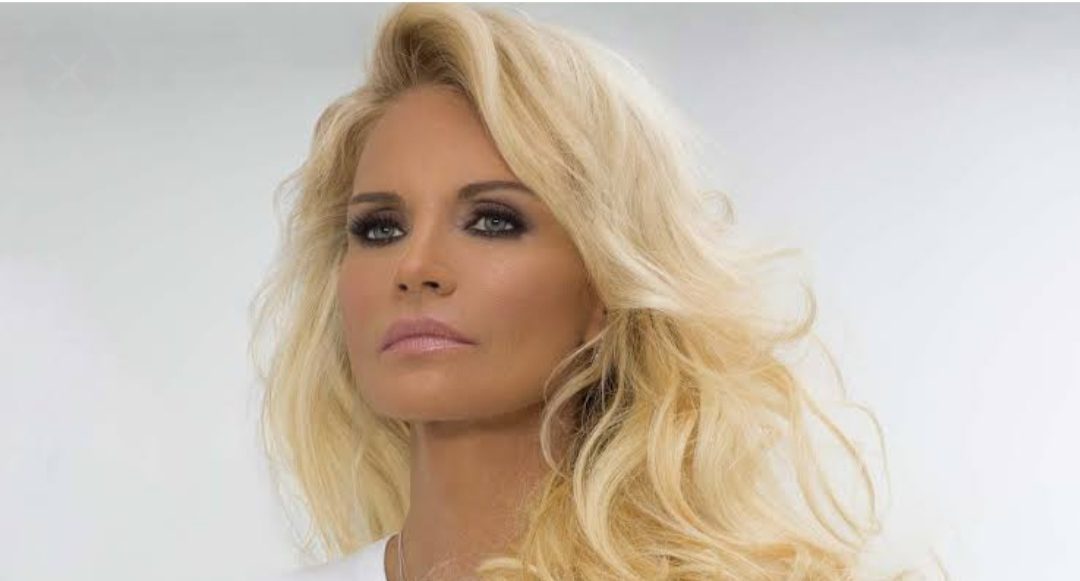 Kristin Dawn Chenoweth is an American actress and singer. She is a vocal powerhouse who has credits in musical theatre, film, and television. The singer is widely recognized for her song ‘The Girl In 14G’. She is well known for her performance as Sally Brown in You’re a Good Man and she won Tony Award for it. Moreover, she was also nominated for her second Tony award for her role of Glinda in Wicked. Prior singer, she is also a talented actor. Kristin played the role of Annabeth Schott in NBC’s The West Wing. She is also known for her role as Olive Snook on the ABC comedy-drama Pushing Daisies. You know what’s the best thing about it she won the Emmy Award for outstanding supporting actress in a comedy series. Her movies Hit and Run and the Pink Panther are the biggest hits of her career.

She was also a part of the judging panel of a TV show starring celebrities as contestants, All-Star musicals. Chenoweth the GLAAD vanguard award in 2011 and was also inducted into the Oklahoma Hall of fame. Today we will talk about the gorgeous singer-actress Kristen Chenoweth. Firstly, we will talk about her career and achievements and thereafter her Net Worth.

Kristin Chenoweth grew up singing Gospel for local churches and even studied opera before pursuing her music career. She made her Broadway debut by winning a Theatre World award for Steel Pier. Kristin released her first solo album in 2001 called LetYourself Go. She has also had her sitcom, Kristin released in 2011. Kristin has guest-starred in Glee for which she won nominated for Emmy Awards. Chenoweth has also had experience in writing and wrote a 2009 memoir, A Little Bit Wicked. Her character of Maria Kelly in Bewitch was wildly appreciated by her fans. Kristin is a gem of the industry and words are not enough to describe her talent. She has also voiced Princess Skystar in My Little Pony.

Kristin has been engaged three times but never married. She called off her engagement to Dama Brunetti to pursue her career. Kristin told this in public that she has no regret choosing music over marriage. 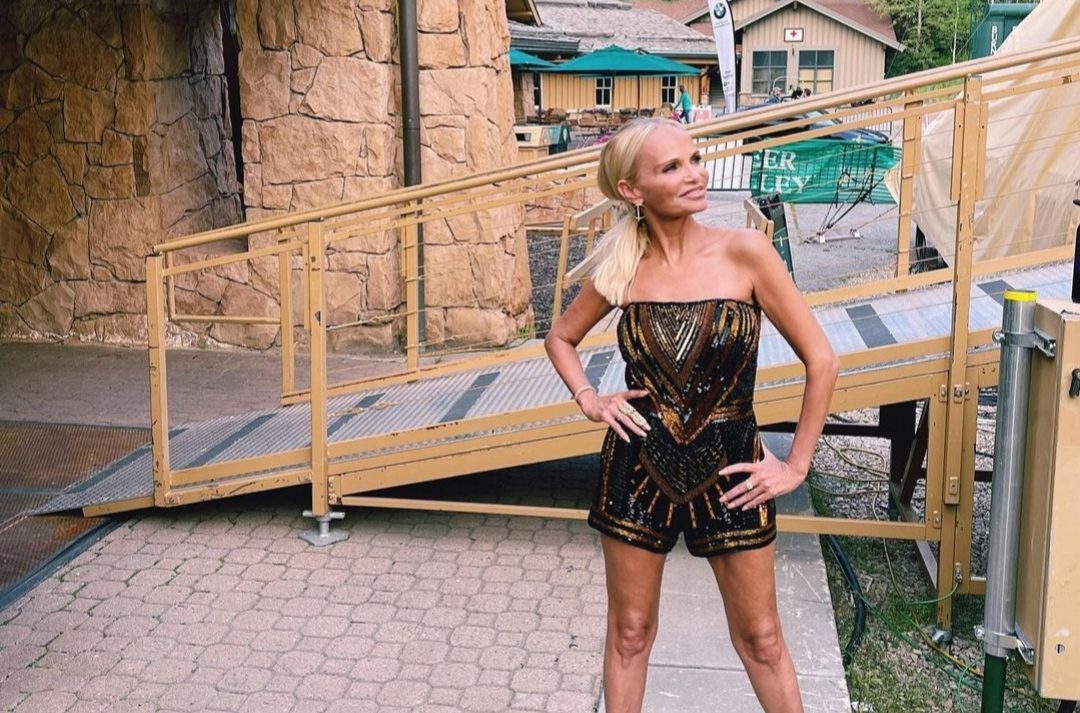 Also read: Aaron Sorkin Net Worth: How Much is The Filmmaker Worth?

Kristin Chenoweth Net Worth: How Rich Is The American Singer?

Kristin Chenoweth has garnered herself a whopping net worth of $16million. Her successful music career chucks a significant amount to her net worth. She accumulated her wealth through singing and award-winning acting performances. Her television shows added a significant amount to her wealth. Moreover, she also worked in movies which played a vital role to increase her collective net worth. In addition to that she charges a huge amount for live concerts and well she earns from that too. Kristin earns by endorsing different products, which help her to increase her fortune.

Her journey from Oklahoma choir group to global star is proving that hard work is the only way to be successful. One should believe in their dreams and work on them with great passion and full dedication. Nothing could stop you if you have faith in your dreams. Kristin is an inspiration for millions.

also read: Shyne Net Worth And Music: How Rich Is The Musician Rapper?

More About the Actress

The 52-year-old actress had always hit the headlines for dating rumours. She dated producer Dana Brunetti, unfortunately, their relationship didn’t last long and they had a breakup. Thereby, she also dated actors Seth Green, Lane Garrison and Marc Kudisch.

She is also an active social media star and more often you can see her talking to her 930k followers on Instagram. Currently, she is busy with her new show Schmigdoon, which was released on 16 July 2021. Schmigdoon is comedy series of Apple+ network. The four episodes of the series had already been released. 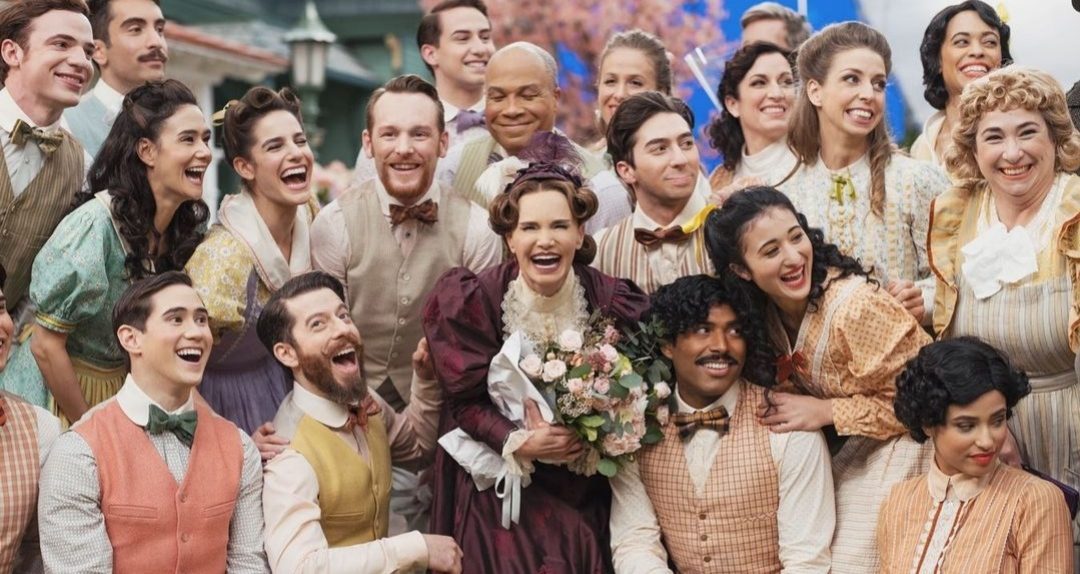 Kristin Chenoweth, still from the set of her new series schmigdoon

Also read: Caroline Kennedy Net Worth: How Much Is She Worth?