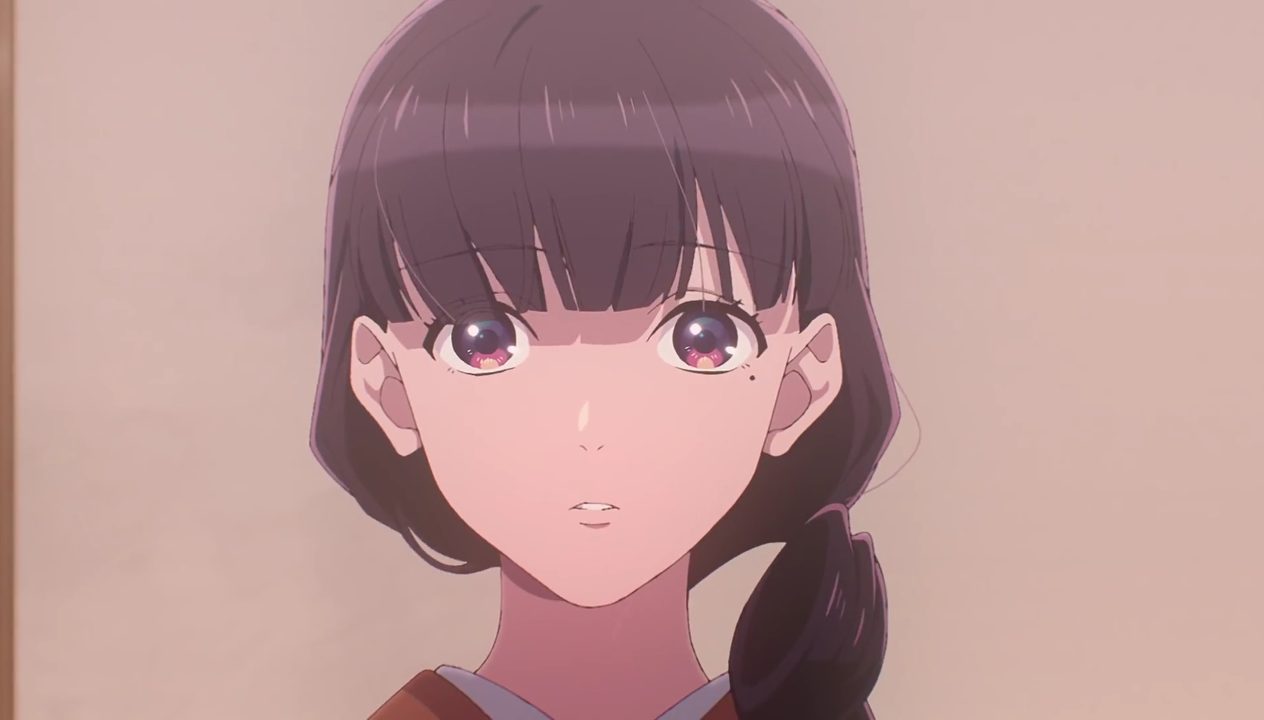 Titled “Watashi no Shiawase na Kekkon” in Japanese, “My Happy Marriage” is a magical romance that can move hearts. The light novel has intrigued many tears and happy emotions. My Happy Marriage takes us from a loveless journey to one filled with the warmest feelings of love and devotion. The main couple is worth looking out for and rooting for as they spread messages of positivity to all those in love.

For those who haven’t read the source novel, My Happy Marriage has the ability to make one want to fall in love and cherish someone for the rest of their lives and that is something very beautiful. To the happiness of all its fans, the My Happy Marriage anime adaptation has been announced and we are all very enthusiastic to see the panels finally getting animated.

My Happy Marriage is a light novel written by Akumi Agitogi and illustrated by Rito Kousaka. The story revolves majorly around the romance, historical, and supernatural genres. It was initially launched in 2018 and has 3 volumes published by Square Enix. Square Enix further adapted a manga from the light novel which was serialized on the Gangan Online website.

Fans of the source are very excited for the upcoming My Happy Marriage anime adaptation. Here is everything that we know about it so far.

Also Read: What To Expect From Netflix’s Bioshock Movie Adaption?

Certain families have magical powers with different ranges of abilities. These powers have been passed down from generation to generation. Miyo Saimori is a girl who has experienced discrimination all her life in her home. Although she was supposed to inherit the family’s supernatural powers, she didn’t. After her mother died, her father remarried and had another daughter named Kaya. Kaya ridiculed Miyo even more after she inherited the family’s magical powers and Miyo was driven to become nothing but the servant of the family with no skills or striking beauty.

Through her miserable years at her house, Miyo lived with an ever longing wish to escape it all and live a happy life. However, her family arranges her marriage with Kyouka Kudou, a man renowned to be cold and merciless. Having accepted the worst fate, she agrees to this arranged marriage. Miyo expects Kudou to be just the cruel man he is rumored to be but he surprises her by proving to be a very gentle and kind-hearted man.

Thus begins the story of Miyo and Kudou and their happy marriage. 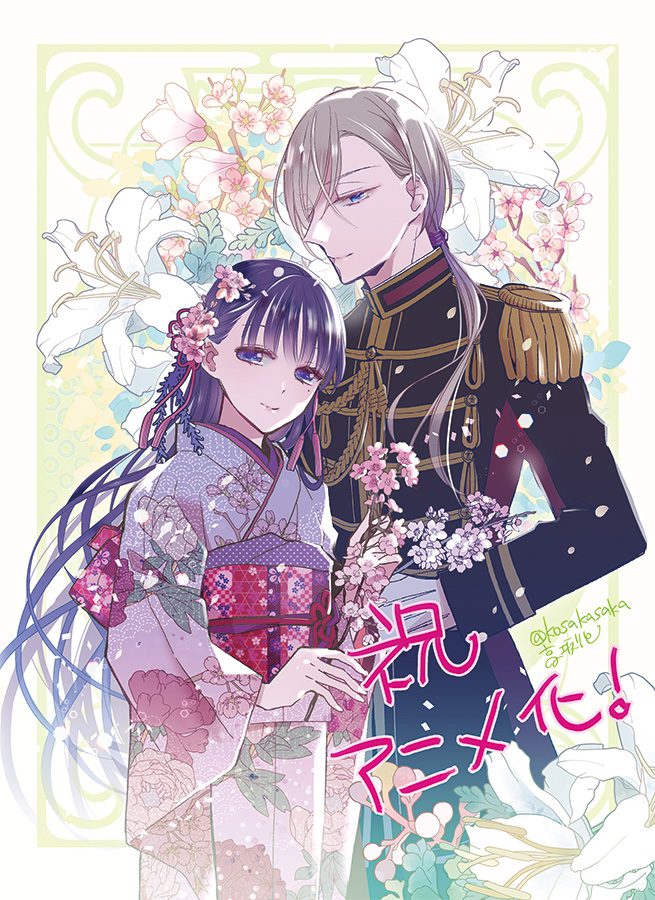 Based on Akumi Agitogi’s novel, My Happy Marriage anime adaptation has been announced and we could not be any happier about this development. The announcement was made on 5 April 2022 on the upcoming anime’s official website and Twitter page. To commemorate this announcement, the first key visual of the anime has been unveiled as well. The visual features Miyo and Kudou under the cherry blossoms. 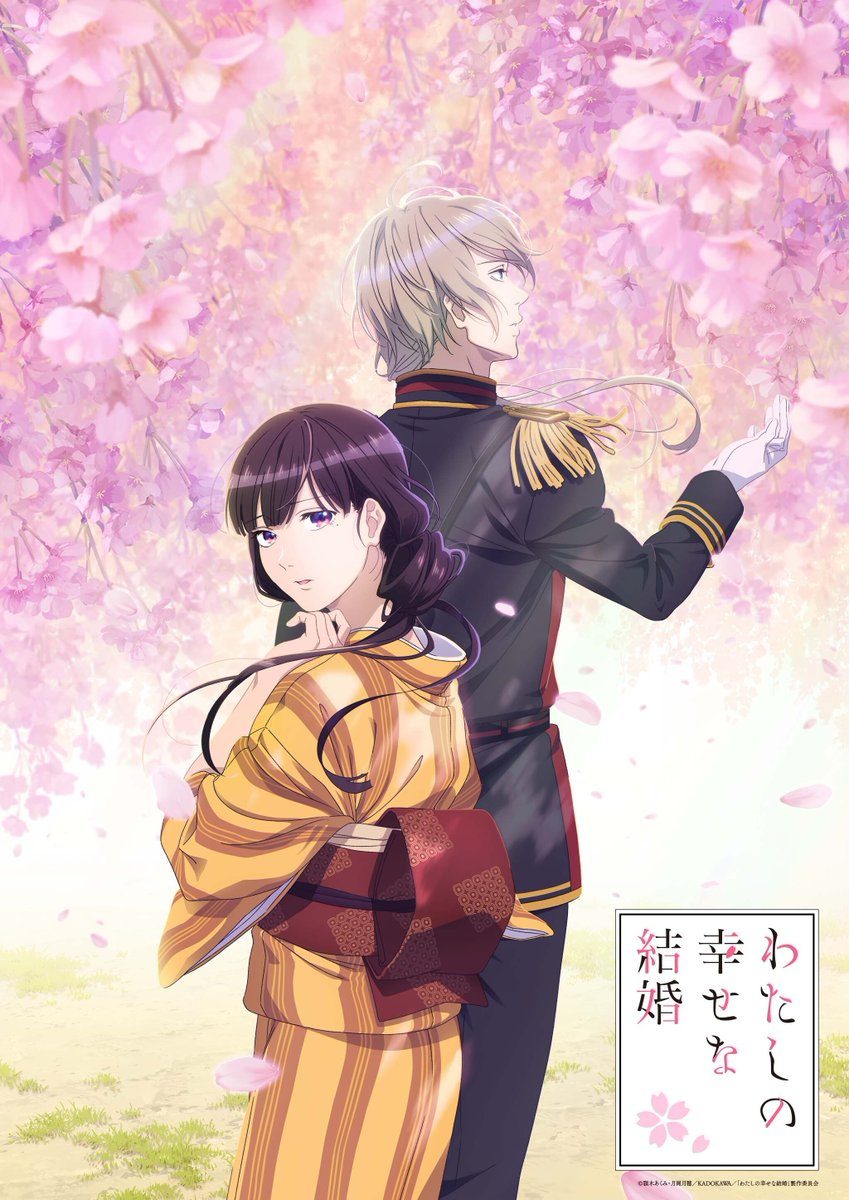 Along with the teaser, the first Promotional video of the anime has been released as well.

More information including the release details will be unveiled in the future.

My Happy Marriage anime will be produced by Kinema Citrus. Yudai Kubota is directing the series as Ami Sato, Yuhito Onishi, and Momoka Toyoda compile the script and produce the series composition. The character designs are drafted by Sachiko Yasuda. 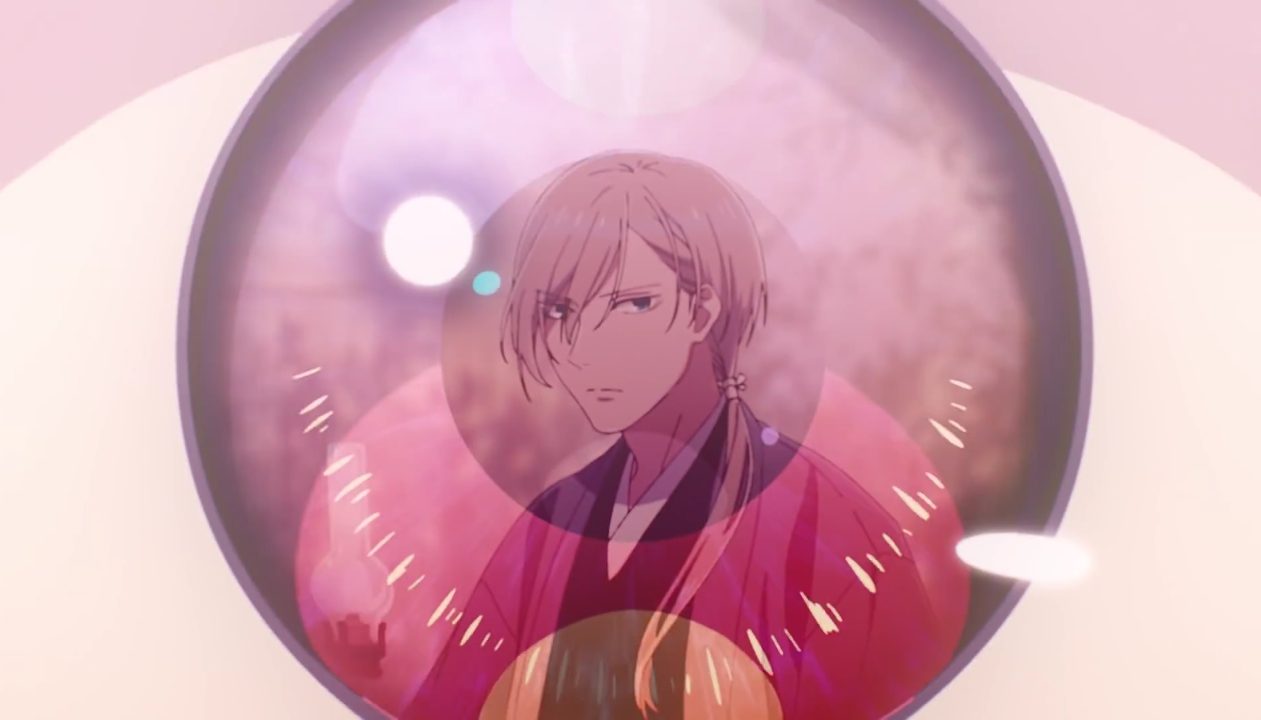 The two main voice casts have been announced for the anime adaptation of My Happy Marriage. Voice actors from the recitation drama of the novel held in 2021 will resume their roles in the anime as well. Reina Ueda will voice Miyo Saimori and Kaito Ishikawa will voice Kyouka Kudou. Comments from both the voice actors are available on the official website of the anime. 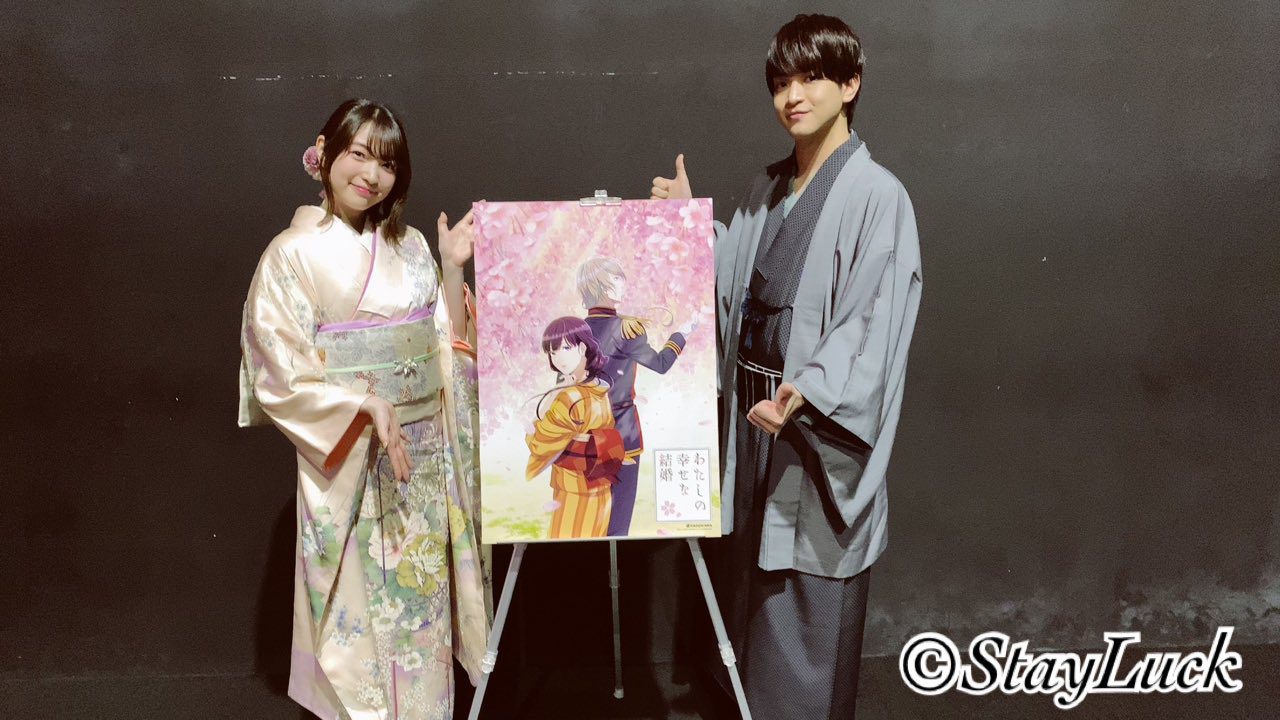 Reina Ueda and Kaito Ishikawa as the voices of Miyo and Kudou.

Reina Ueda (Kanao in Demon Slayer and Shuka in Darwin’s Game) asks all fans to look forward to the anime adaptation. She also comments that she would do her best to convey the growth of Mito with her husband.

Much like Ueda, Kaito Ishikawa (Kageyama in Haikyuu!! and Langris in Black Clover) comments that he is extremely happy to be voicing Kudou in the anime adaptation. He looks forward to seeing how the delicate changes in feelings of the two main characters and their complicated relationship.

Both voice actors also claim to be huge fans of the original work.