OtakuKart
Home Lifestyle Net Worth Kim Hye Soo’s Net Worth: How Much Does The Veteran Actor Earn? 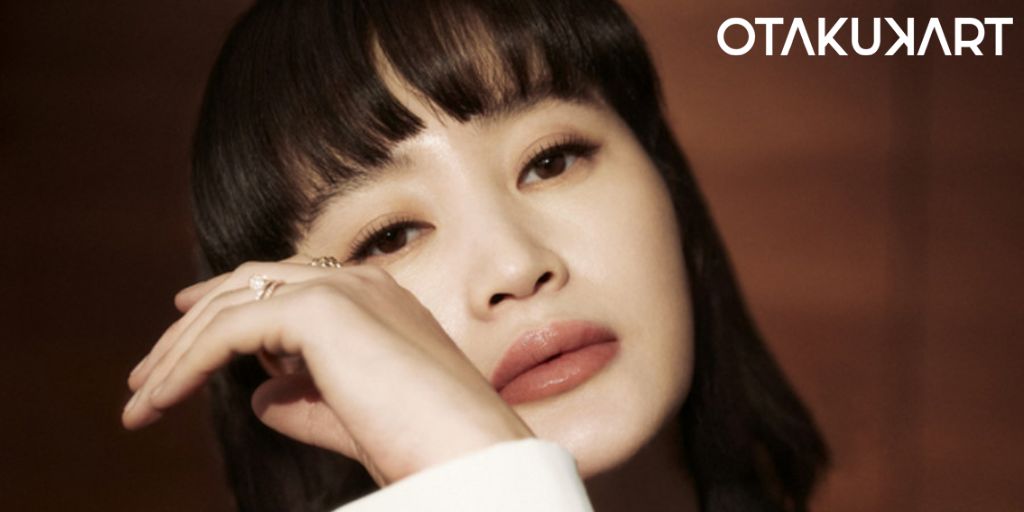 Kim Hye Soo’s recent drama ‘Juvenile Justice’ had garnered a lot of popularity, and thus we shall look into her career and net worth. She began her career in the 80s but had her breakthrough role through the film ‘Tazza: The High Rollers’. In case you are wondering about her net worth over all these years, we’ll tell you all about it. Despite her successful career, she has had tough times. So, let’s take a look at Kim Hye Soo’s net worth and her career achievements.

Kim Hye Soo was born in Busan, on 5 September 1970. She had been famous as a kid too. She was associated with the national taekwondo children’s demonstration team. Being the only member, she got the chance to be a flower girl. She gave a bouquet to the then president of the International Olympic Committee. It was a big deal for this feat back in the day.

What Is Kim Hye Soo’s Net Worth?

Kim Hye Soo’s net worth is estimated to be $2 million. Her net worth is an amalgamation of the wealth she acquires through her dramas and movies. Following her popularity on the big and small screen, many brands approached her to be an endorser. These include beauty brands like AHC and an audio book platform called WELAAA.

In the year 2015, she was one of the highest-paid actors. Her recent drama Juvenile Justice is trending too, and it’s definitely going to add up to her net worth. Not much is known about the property she owns. Some time back, she did have a family problem reportedly involving her mother, who sent her into a huge billion won worth of debt.

But even after all these setbacks, the actress is also known for her philanthropic acts. She gives out a lot of what she earns, and that’s commendable.

Kim Hye Soo rose to popularity mainly because of her being labeled as a sex symbol. She was very popular in the 80, popularly called “Pencil Board stars of 1980s”. She was a part of numerous popular dramas and movies. Kim Hye Soo debuted with the film Kambo. Her first film led to her winning the grand prize of the best new actor. Although there had been some shortcomings after that, she managed to make a great comeback with the film “Tazza” and “Thieves”. Both the films highly vouched for their success to Kim Hye Soo’s sex appeal. These films, though, helped her establish herself in the Korean film industry.

After these successful outings, she went on to become a host at variety shows and hosted a show called “Style,” which focused on the fashion industry. She was also roped by MBC for a current affairs-based show, but the show was soon canceled after it aired for a while.

In 2016, she made a proper comeback on television again with the drama “Signal”. The thriller show went on to become so successful that it even got a Japanese remake in 2018. We have seen people recommend the show even now and cite it as one of the most iconic shows. Kim Hye Soo won the grand award again for her role in the drama. She also starred in the very popular drama “Hyena” in 2020.

In 2022, she has risen to popularity again with her role in the Netflix drama Juvenile Justice. The show has gotten mixed reviews, but Kim Hye Soo did get a lot of appreciation for her role as Judge Shim Eun Seok. Eun Seok is known for being just, and her dislike for juveniles is evident, but she is soon appointed as the judge for juveniles.

Apart from dramas, she appeared in the first K-Pop music video ever. It was for Cho Yong Pil’s song Empty In The Air. Furthermore, she is popular for her righteous and independent nature. She tends to care for her co-stars like her own family. Well, talk about a humble popular actor.