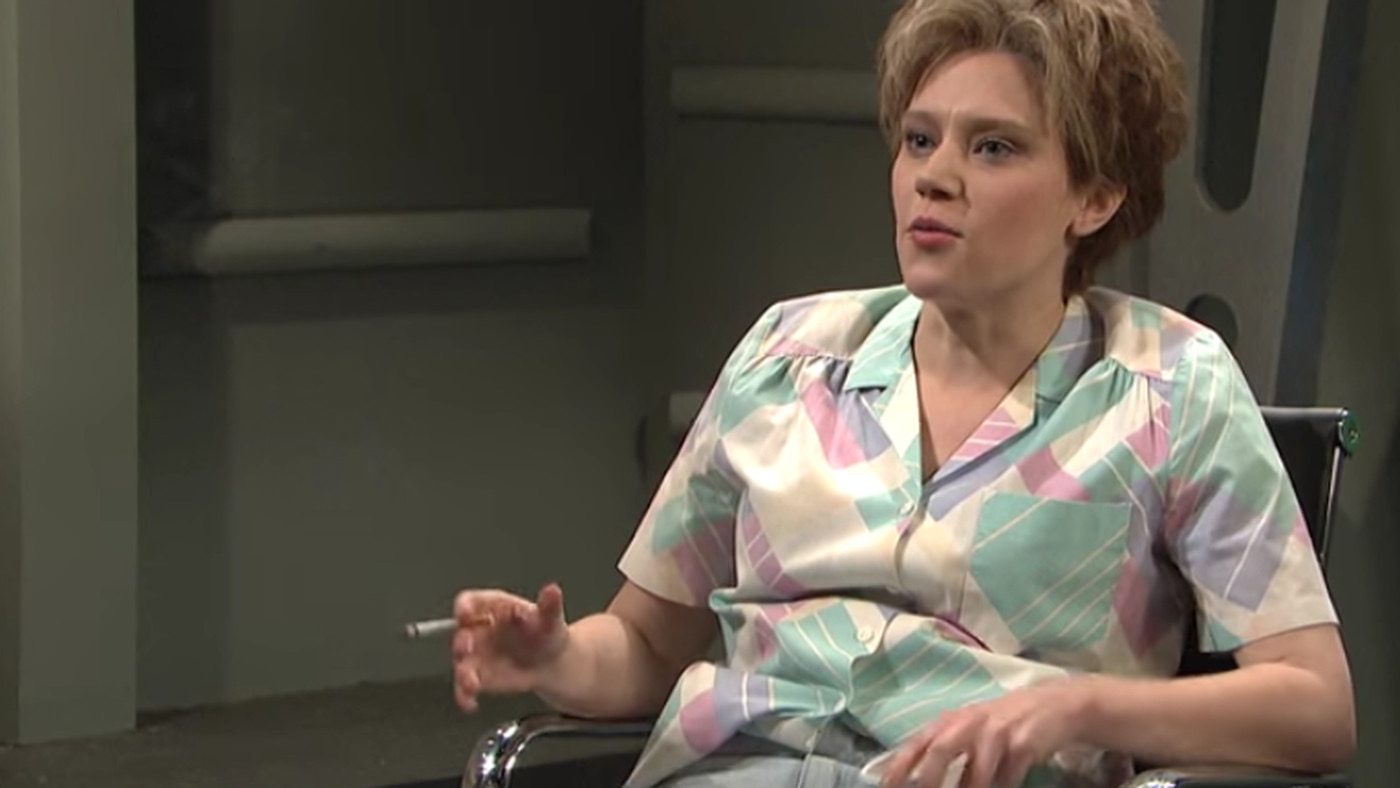 It was an emotional moment for all as a popular comedian, and actress Kate McKinnon is bidding her final goodbyes as her time on SNL has come to a glorious end. Kate McKinnon joined the cast of Saturday Night Live during season 37 back in 2012.

As Kate McKinnon appeared during the episode’s cold open in the popular segment called ‘Close Encounter’ sketch, where the comedian reprised her role of Miss Rafferty, who is a woman abducted by aliens and ends up experiencing a much different ordeal than her fellow abductees. Show creator Lorne Michaels had earlier admitted that he was expecting this year to be a “year of change” for the show. Even fellow star Aidy Bryant is also bidding farewell to SNL.

In what we can call a perfect farewell setup, Kate McKinnon stood on the alien spacecraft and said her goodbyes, which was from both her sketch character as well as from herself as a star on SNL. She rose to huge fame and success as fans loved her on the iconic late-night show. Take a look at the video clip as our beloved star bids adieu to the show.

Kate McKinnon was getting emotional as she was bidding adieu to Saturday Night Live, and as she placed her hand on her chest, the star slowly closed out the sketch and said the show’s signature catchphrase, “Live from New York, it’s Saturday night!” This was soon followed by loud cheers and applause from the audience. 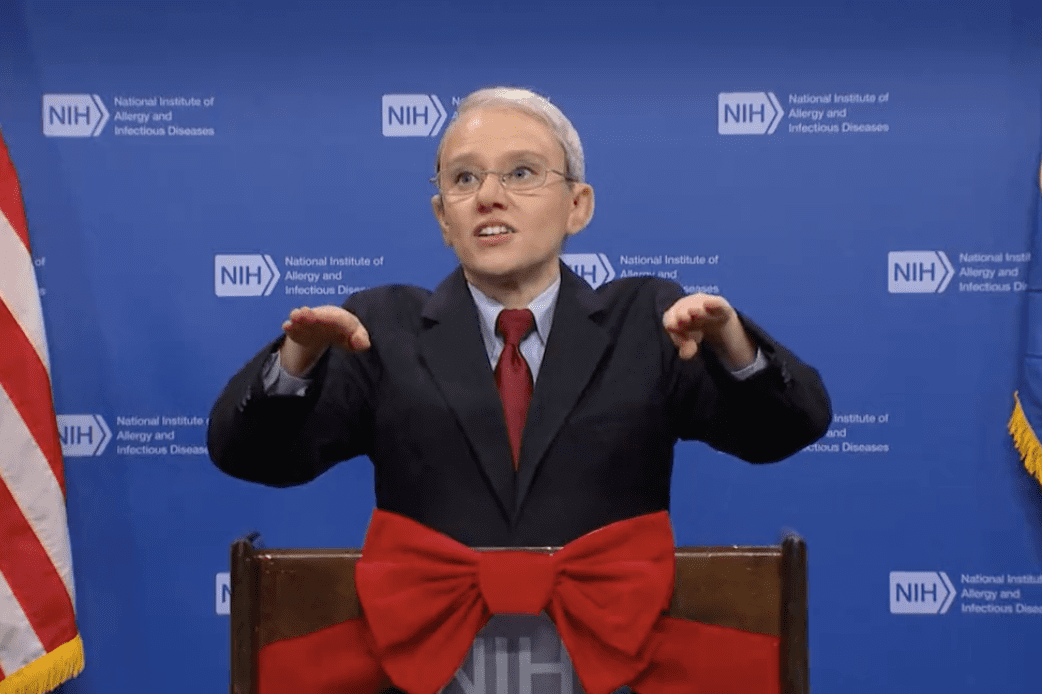 McKinnon was the first openly lesbian cast member to join the series at that time. Not to forget, she is also the only actress who currently holds the record for the longest a woman has stayed on the show’s lineup! From Hillary Clinton to Justin Bieber, the actress is known for her spot-on impressions. So much so that Hillary Clinton herself once admitted that Kate McKinnon’s SNL Impersonation Makes Her second-guess herself! We are sure going to miss those impressions!