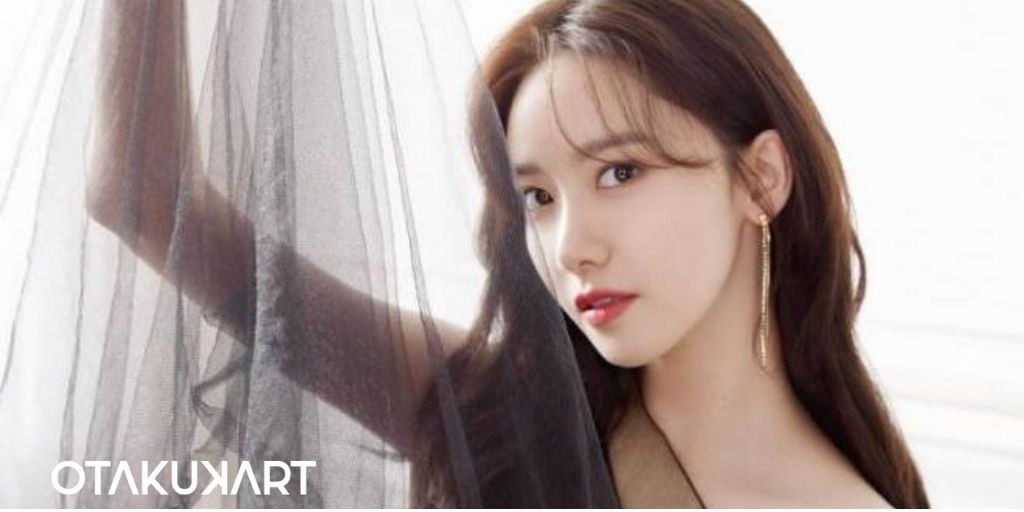 Her smile is charming and her talents are endless. Apart from being the lead dancer for her group, she is also the supporting rapper, and supporting vocalist. Her angelic visuals have also earned her the role of ‘Visual’ of the group. Im Yoon Ah has played an important role in paving the way for the K-POP music industry right from the early 2000s. She has successfully completed over fifteen years in the industry and is now a veteran to many. In today’s discussion, let us examine the various milestones she has reached and appreciate her growth as an idol! 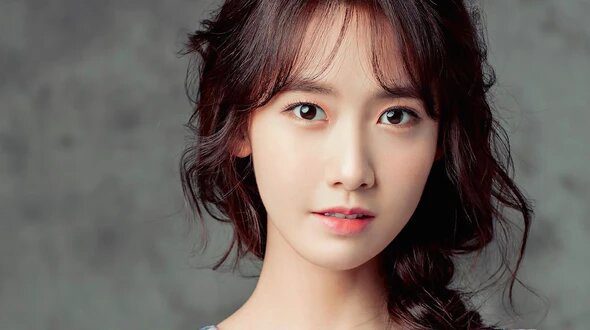 The name ‘Yoona’ literally translates to ‘soft beauty’ in Korean. The name is quite apt for the graceful idol possessing delicate features and a slim frame. Yoona was raised in a family that was complicated. This is because her mother left her at a very young age. Despite the trauma, Im Yoona has overcome all these hurdles and made her mark in the industry. She was born on May 30th, 1990 in Seoul, where she was raised by her father alone. Over the years, she has been labeled as Korea’s beauty icon. Even though she set foot into her thirties this year, she continues to be the dashing diva she once was!

Im Yoona’s presence is not just confined to her group as their lead dancer. She has spread her wings across various other fields such as acting, rapping, and even vocalizing. In addition to this, she was also the visualist in Girl’s Generation. However, these opportunities did not come to her easily and she had to toil hard for over seven years before she finally debuted under SM entertainment.

Her acting skills shine through in her roles played in the mega-hit action drama, The K2 and Exit. Im Yoona’s most recent endeavor is the character of Song Ra Hee, in the 2021 drama- Miracle. Throughout her career, she has endorsed numerous brands, such as crocs and Innisfree. She has also endorsed the viral video game- God of war. According to various sources, Yoona has endorsed over 40 different brand advertisements earning her the title of ‘CF queen’. Yoona has produced and indulged in not just Korean music, but Chinese as well!

As proof of her hard work and determination, she has received quite a few awards and recognitions. Some of the most notable ones include Best New Actress – You Are My Destiny, KBS Drama Awards – Excellence Award, Actress in a Miniseries – Prime Minister and I, and Korean Drama Festival: Netizen Popularity Award – You Are My Destiny! 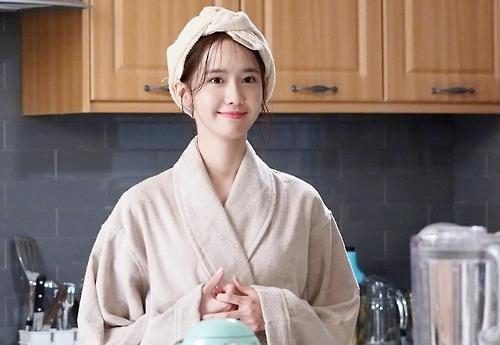 The Girl’s Generation member is a polyglot who is fluent in Korean, Chinese, and Japanese. She successfully completed her intermediate level in Chinese in late 2019. Im Yoona has confirmed that her favorite colors are purple and blue. Consequently, she enjoys the clear skies and pleasant mornings.

Her fans have credited her with cute nicknames such as ‘Deer Yoona’ and ‘Him Yoona’ (Meaning strong in Korean). She is very adored by the other members and is definitely an angel on the face of Earth!

After more than fifteen years of living life as an idol, it is no doubt that Im Yoona of Girl’s Generation is a millionaire. Although her major source of income is through her music projects. A large chunk of her finances flow in through other sources such as endorsements and acting. Her ‘Net Worth’ has been estimated to be close to $25 Million, as of 2020. This means that she earns approximately $83,333.33 every month. ‘Im Yoona’s Net Worth’ is an absolute and fair reflection of her passion and determination for her work. She is regarded as one of the richest female idols who has made it big in the Korean industry.