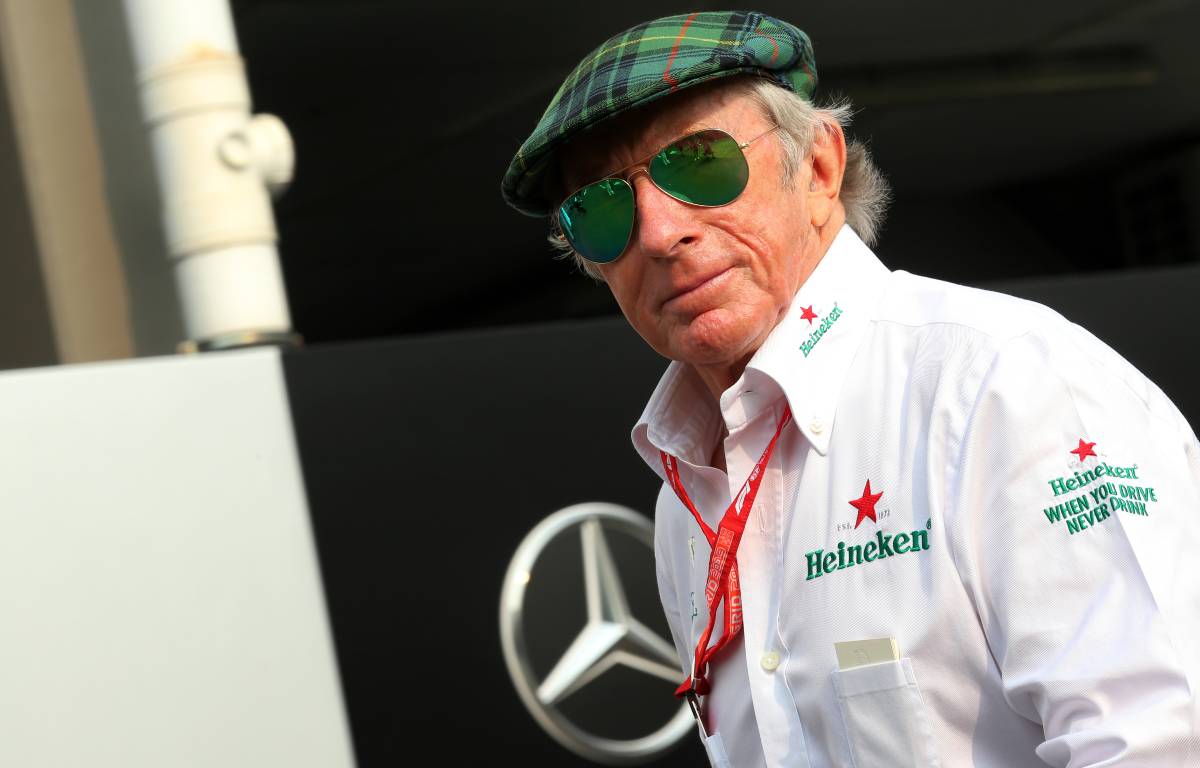 All about Jackie Stewart's net worth

Jackie Stewart has always been the talk of the town. He has gathered a lot of attention from the media and news as well. For thousands of people, he is like a god. Yes, you heard it right. He is a dedicated racer who put his entire life serving on the racing track. He also faced so many injuries also, but his dedication never let him quit his profession. Moreover, Jackie also counted as one of the best racers in history. Besides that, Jackie is one of the richest racers in history as well. Now you must be wondering how much he exactly earns as a professional racer. So if you are here to know how rich Jackie Stewart is, you are in right place. Here we will discuss Jackie Stewart’s net worth and the titles he won till now.

So if you are ready, let’s dig into it and know everything about Legendary racer Jackie Stewart. Before stepping into Jackie’s professional life, let’s get into Stewart’s personal and early life. Jackie Stewart, the full name Sir John Young Stewart, was born on 11 June 1939 in Milton, Dunbartonshire, Scotland. Jackie grew up with his father, brother, and mother. His father was an amateur motorcycle racer. His brother named, Jimmy was a racing driver. Now talking about his studies, Jackie went to Hartfield primary school. Later he attended Dumbarton. When he was 16 years old, he started working with his father in his garage. Later, he also competed for a place in the British trap shooting team for the 1960 Summer Olympics. Jackie always knew what he wanted to do in his career. He always knew he wanted to become a professional racer.

Moving further, let’s now talk about Jackie Stewart’s career as a racer. Well, let me tell you, Jackie is one of the most successful racers in the history. And people knew him as a Flying Scot. He has achieved a lot in his entire racing career. Initially, he competed in Formula One for around 8 years, from 1965-to 1973. He also wins three World Driver’s Championships. Later he competed in the Indianapolis 500 in 1966. Moreover, in 1970 and 1971, he also took part in the Can-Am series. After a few years of racing, he started a partnership with his son between 1997 and 1999. He made a Stewart Grand Prix Formula One racing team along with his son. 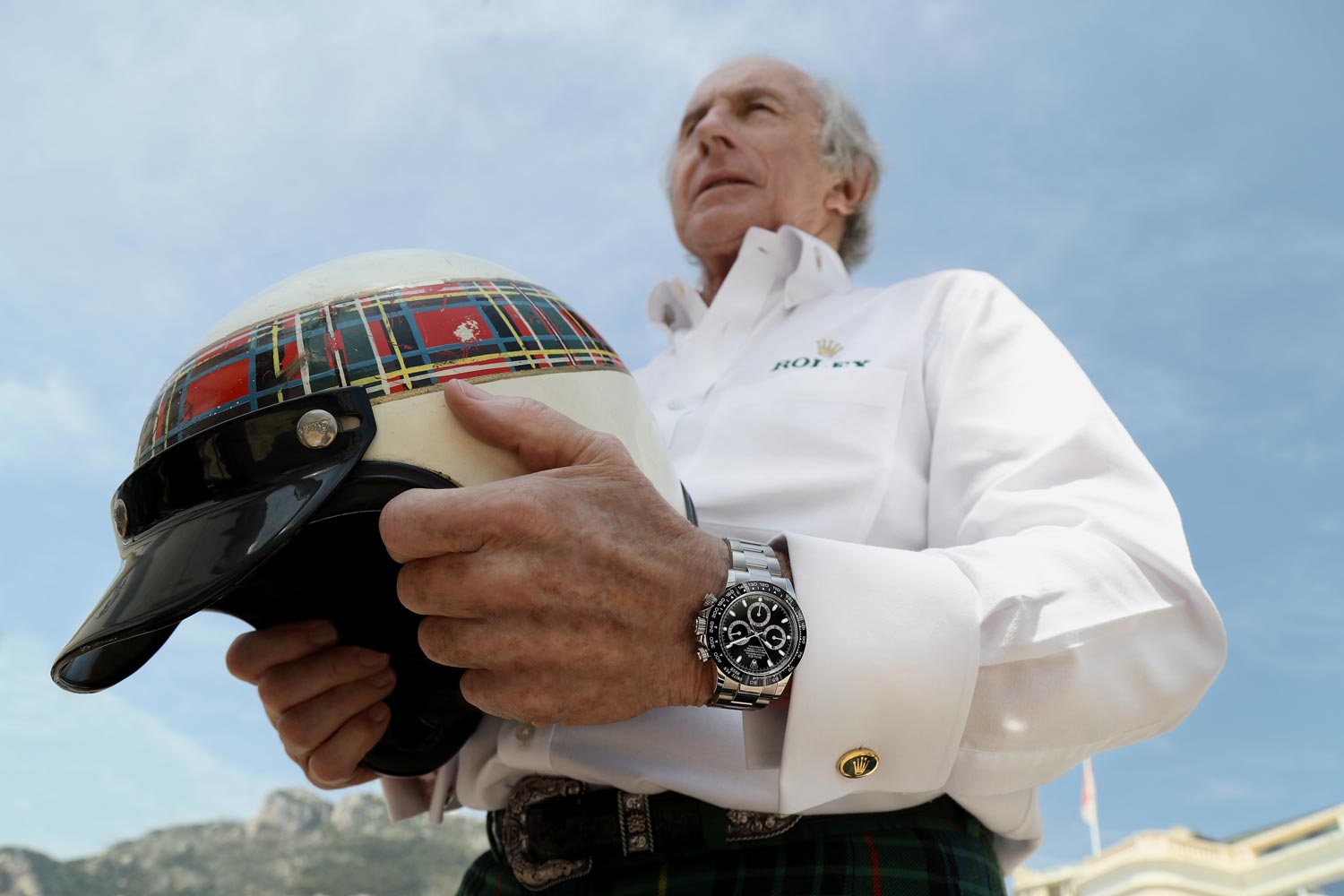 After he took retirement from racing, he started working as a sports commentator for auto racing, covering the Indianapolis 500 on an ABC network television sports channel for so many years. He also worked in so many summer Olympics. Moreover, Jackie also appeared in so many television commercials as a spokesman for the Ford Motor Company and Heineken beer. Furthermore, he also helped in improving the safety of motor racing, campaigning for good medical facilities, and track improvements at motor racing circuits.

Now it’s time to reveal the income of legend racer, god of racing Jackie Stewart. Further, we will also reveal all his championships so far.

All About Jackie Stewart’s Net Worth and Championships 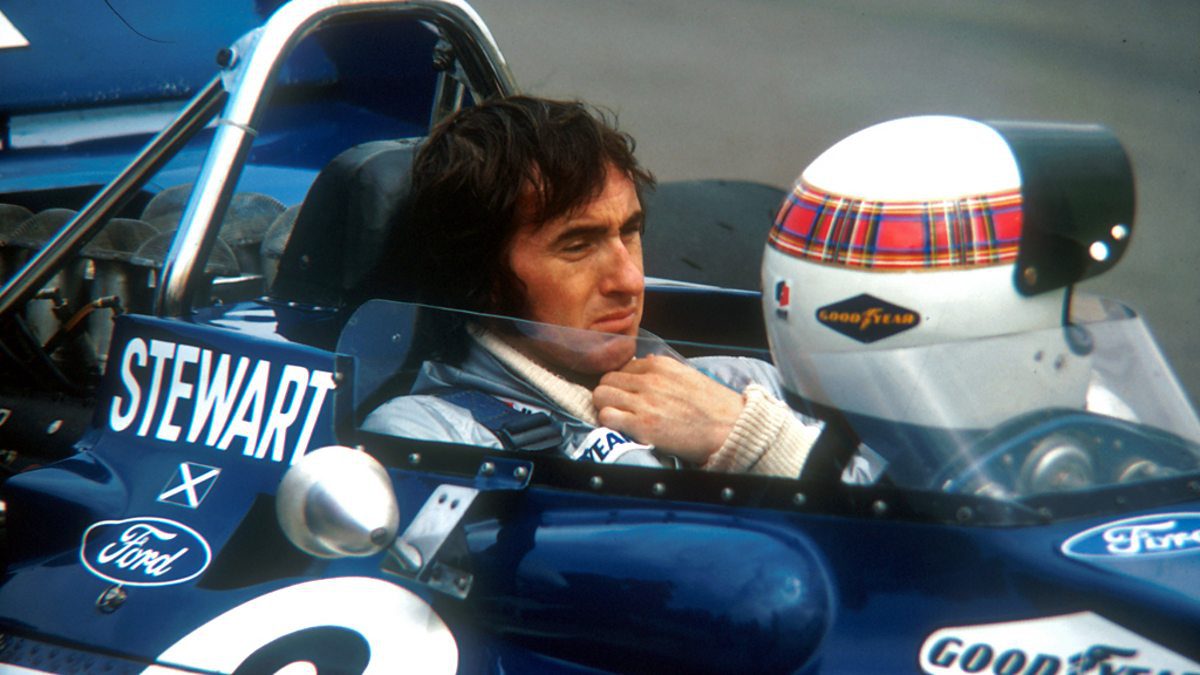 All about Jackie Stewart’s net worth

Also Read: What is Matthew McConaughey’s Net Worth? All About The Earnings Of The Actor