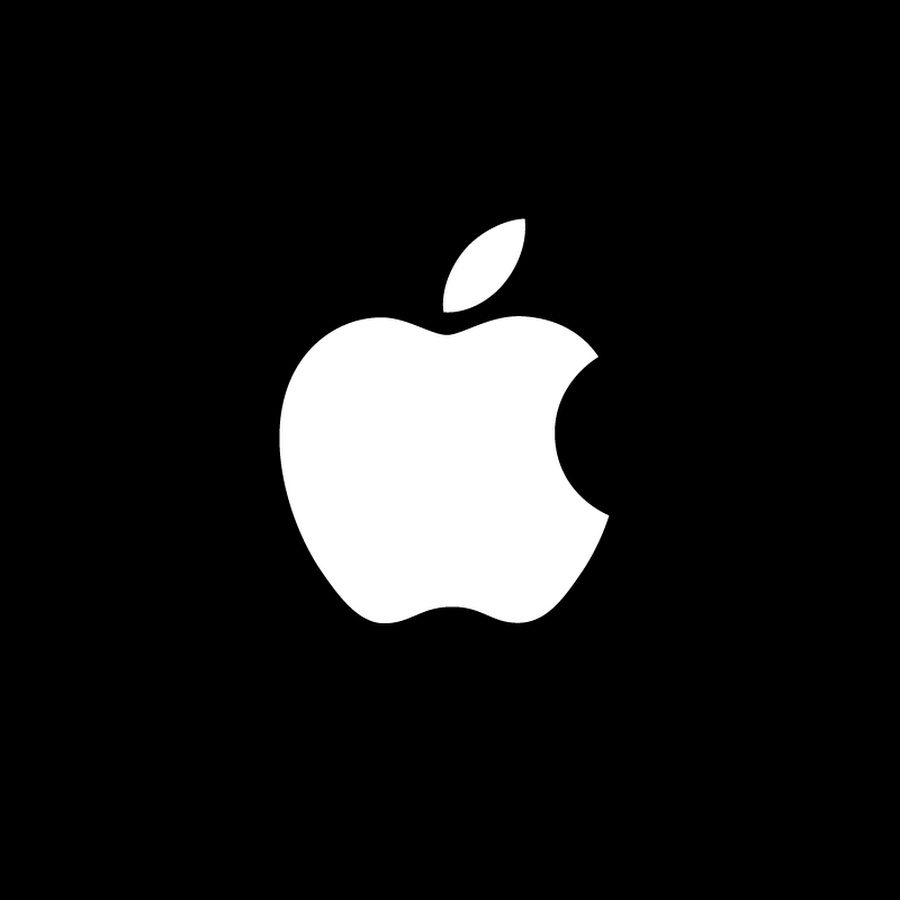 Is iTunes the same as Apple Music? Apple in the year 2019 had an announcement stating that iTunes was getting a replacement by three apps of their creation. These apps were  Apple Music, Podcasts, and Apple TV. This happened because of the complexity of iTunes and users facing problems using the application. The advent of macOS Catalina and the arrangement was also a big factor and is almost the same. The features were not lessened in any way as the three apps were made to divide the features. Features were not trashed, and the synchronization of music to iPod, iPhone, and iPad was also possible. There were also features to buy or rent movies still available in the new and improved apps, and the user interface also improved.

Apple plans were for the creation of more and more apps that were identified with the name Apple such as Apple Music and Apple TV+. The brand, such as iTunes, was quite different and odd for providing movies and TV shows, so the company split the application for the operating system Mac. However, iTunes is still the same on Windows, and the same version is still available on the store for Microsoft Windows operating system. The store of iTunes is still available on iOS, while the users will still be able to buy music in the application Apple Music. The vouchers available on iTunes will still be available to buy, give and redeem.

Also Read: Amara La Negra Boyfriend: Who Is The American Singer Dating In 2021?

iTunes can be described as a player for media from the library, internet radio, mobile device management, and app for a client for the store and is a development of Apple. The app’s primary function is to purchase, play, download, and then organization of multimedia on the computers that are sunning on operating systems Mac and Windows. The app can be used for ripping songs on CD and play content with more efficient playlists. There is also an option for optimization of sound and also sharing of music wireless way. 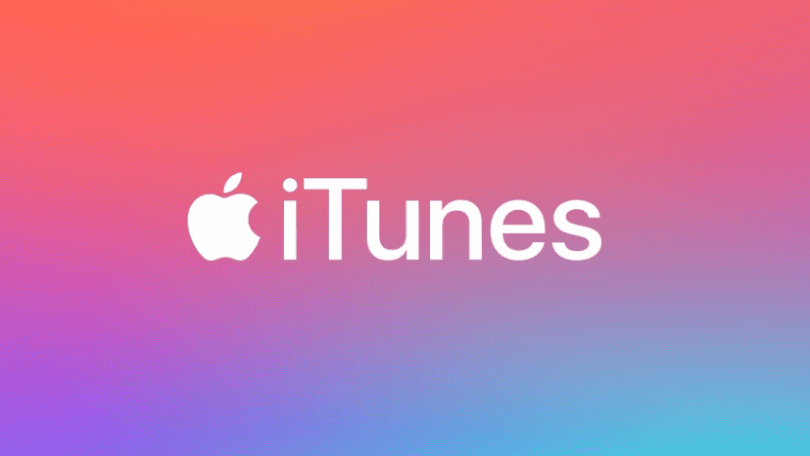 iTunes was very well received during the time of its initial release, but as time went by, it received a lot of backlash due to the complicated user interface and Apple, the creator going by the feature of encompassing everything rather than sticking to music as its basic forte. Apple announced on  June 3, 2019, where iTunes in macOS Catalina would get a replacement by two separate applications, namely Music, Podcasts, and TV. And for device management capability, Finder would take over. The change will not affect Windows or Mac users in any way.

Also Read: Apple Event September 2021 – All You Need To Know

What is Apple Music?

Apple Music is an application developed by Apple and is a streaming service that has audio as well as video elements. The streaming and listening of music can be done by the user on-demand, or the user can also listen to playlists that are already made. The application also features radio stations Apple Music 1, Apple Music Country, and Apple Music Hits, which are made available in almost 200 countries throughout the day. The service was initially teased on June 8, 2015, and then on June 30, 2015, the service was launched. When a user subscribes to the service, he/.she can get a free trial for almost six months, and then after that, there is a charging fee monthly. 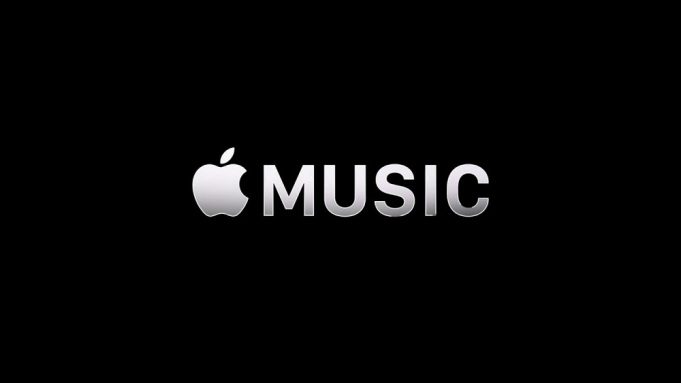 Apple Music application for iOS was welcome by some mixed reviews as the app had a lot of backlash of being not so user friendly and interface being too complicated. The plus point of the application that many users pointed to was the playlist that was complied, the wide array of genres and variety of songs in the catalog, and also the linking with Apple products and services. However, in iOS 10, the design for the app faced some changes with navigation improvement and focused on the library of users.

Is iTunes the same as Apple Music?

iTunes is an app that comprises and was about ownership of media like TV shows, music, movies, etc. The app was a marker for the digital media library and software for device management. It provided a larger scope of service than Apple music. However, Apple Music is a streaming service and is primarily made for music listening and streaming purpose only. iTunes has multiple functions and can be used as a portable media player for listening and grooving to music whenever going somewhere. But Apple Music cannot be described as a media player. iTunes has several things under its catalog, such as music, movies, TV Shows, Podcasts, Radio, etc., for downloading as well as for buying. Apple Music is a streaming service for music primarily based on subscription and charges almost $9.99 per month for users to gain access to it and use it. 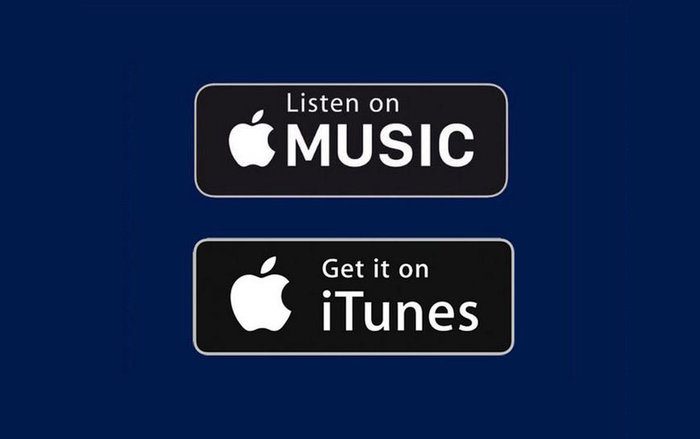 Organization and managing of media files can be done via iTunes. And also, syncing media content between Apple devices and computer is possible. Apple Music does not have the same feature, though. Access to the iTunes store is available on the iTunes software. If something that the user wants to find is not available at the moment, the user can also search for the content. To conclude, iTunes and Apple music are different because Apple Music is solely focused on the music side, but iTunes comprise of whole media option apart from only music providing making it too complex.

Also Read: Fallout 76 Season 6 Release Date: Everything You Should Know