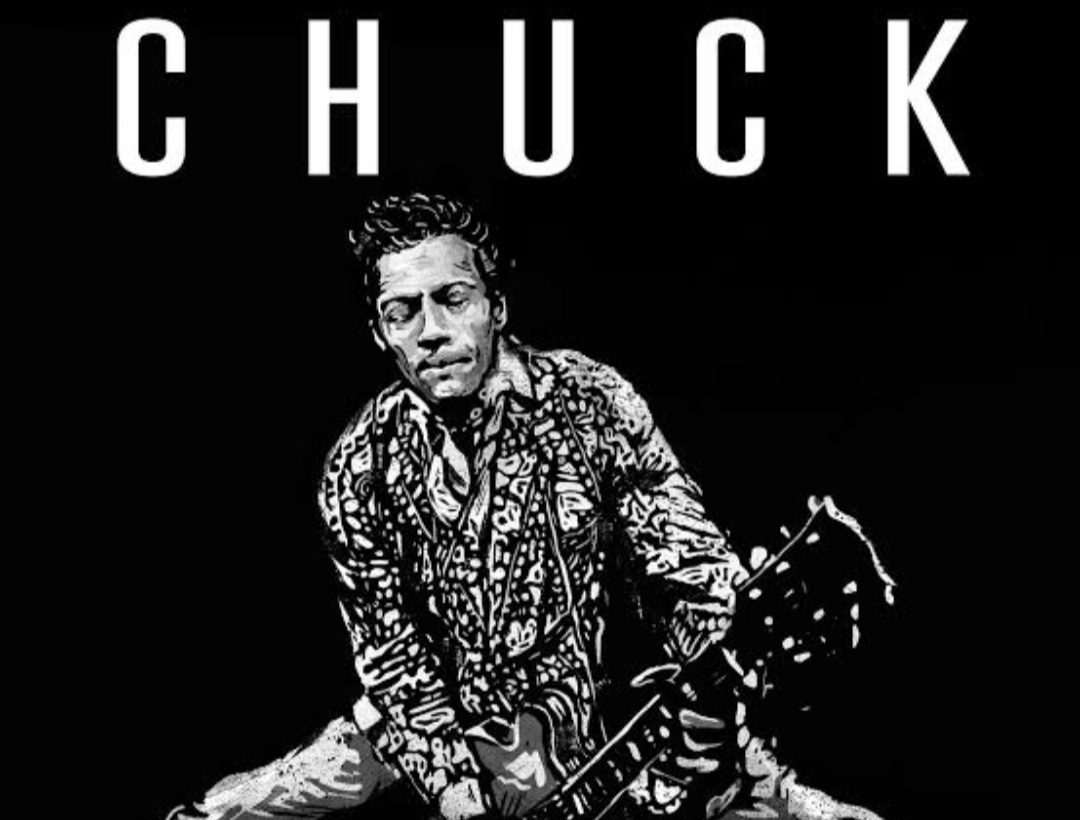 Chuck Berry’s net worth. How rich the father of rock’n’roll was? Chuck is known for his indelible guitar licks, marvellous music, and songs about cars, girls, and wild dance. The rock giant is best remembered for songs like ‘hit us like a bolt of lightning,’ rollover Beethoven’, ‘rock and roll music, and ‘Johnny B Goode’. He released around 20 studio albums throughout his music career. Berry was nicknamed ‘The Father of Rock and roll music.

Berry’s song ‘Rollover Beethoven’takes second spot on the R&B chart. He had given the massive hits, and charts were always filled with his songs on the peak. Chuck was known for his phenomenal work, has an enormous fan following in the 90s. His songs have emotion, humour and they are cool. Even, today we can rock and roll on his songs, truly the classic hit of the 90s.

On 18 March 2017, at the age of 90, the pioneer shut his eyes, he passed away at home, surrounded by his family. Well, the exact cause of death is not known, but he had suffered from a bout of pneumonia. In the article, we will talk about his career, life and try to find out how rich the star was. Let’s start with his introduction, and thereafter we will discuss his net worth. Let’s dive into his career and know who he was.

Also read: Julian Edelman’s Net Worth:  howHow Much Did He Earn in His 13 Year Journey?

All about Chuck Berry

Charles Edward Anderson Berry was an American singer, songwriter, and guitarist. He was born on 18 October 1926 in St. Louis, Missouri, United States. His father, Henry William Berry, was a deacon, and his mother, Martha Berry was a principal of a Public school. Born into an African-American family, he was the youngest child of his family. During his High School days, he was accused of robbery and sent to jail. After spending around three years in prison, he was released. Moreover, next year, he married Themetta Suggs in 1948. The couple was blessed with four kids. He developed a great interest in music at a very initial stage. Finally, in 1950, he begins his musical journey with the local band, the Johnnie Johnson Trio.

After struggling for so many years, his career finally took a turn in 1955, when he moved to Chicago. In Chicago, he met his icon Muddy Waters, who refers him to chess records. Thereafter, in 1955, his first song ‘Maybelline’ was released and hits at 5 on the Billboard rock and roll singles chart. That’s the beginning of his legacy. The legend finally emerged and was known to the world. Moreover, his career trajectory takes twists and turns, but all and all, he is a legendary musician. 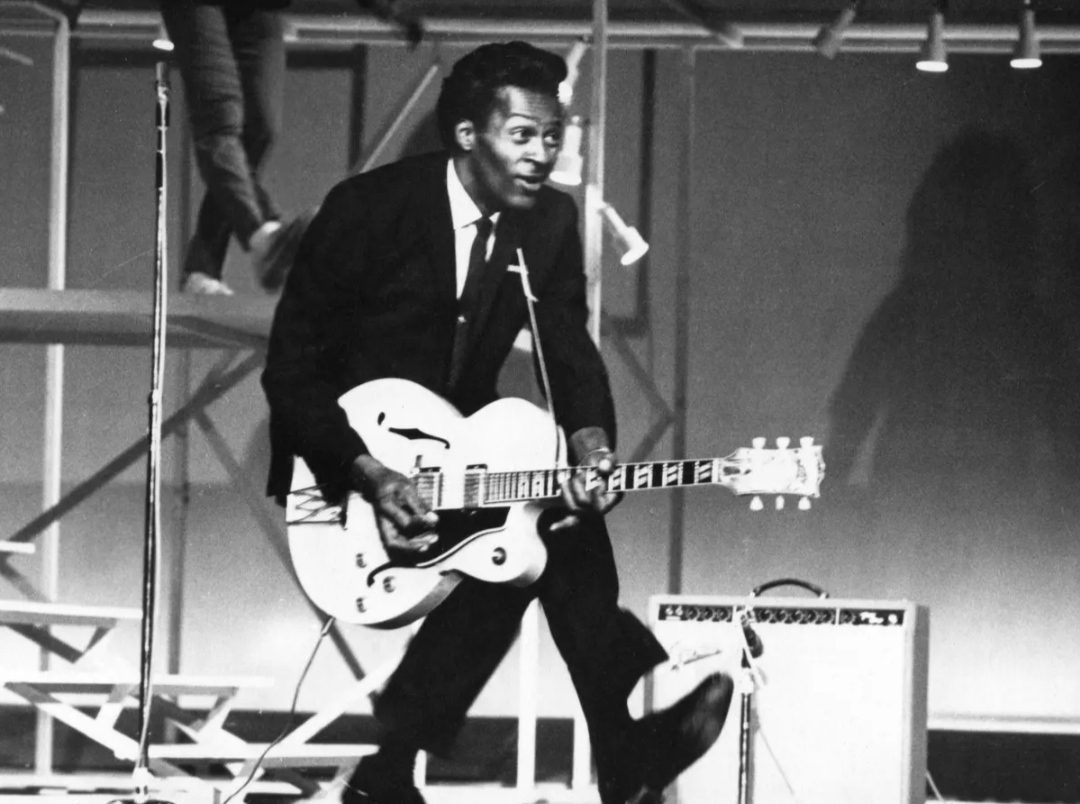 In 1987, Rolling stones directory Keith Richards film “Hail! Hail! Rock and Roll!” was a tribute to the legend. Likewise, in 2017  his, most-awaited and last studio album were released. The music pioneer was the recipient of various renowned awards. He received the Grammy Lifetime Achievement award and thereafter became the rock and roll hall of fame’s first inductee. Rolling stones named him  “the top ten greatest artists of all time. 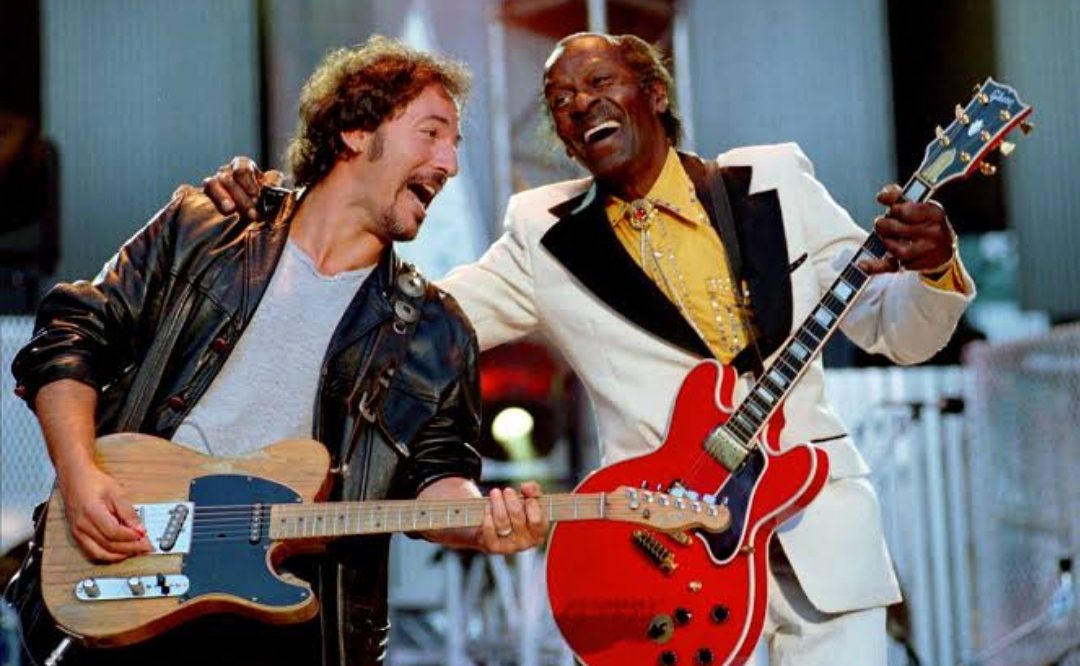 Also Read: A dam Sandler s Death Hoax Is Spreading Like Wildfire On The Internet

The creator of the ‘duck wall’ was a major influencer of music. Even though his career trajectory was uncertain, he still prevails in music. Chuck was a very hardworking person, and his hard work pays him. He earns a handsome amount and was quite a rich person. The American singer was estimated to have around $10 million net worth at the time of his death.

Even though we lost him, the legend was and will always be rule our hearts. The legend is gone, but his legacy remains and will remain forever. He will surely be missed by all. His music is an inspiration for many and will inspire millions.