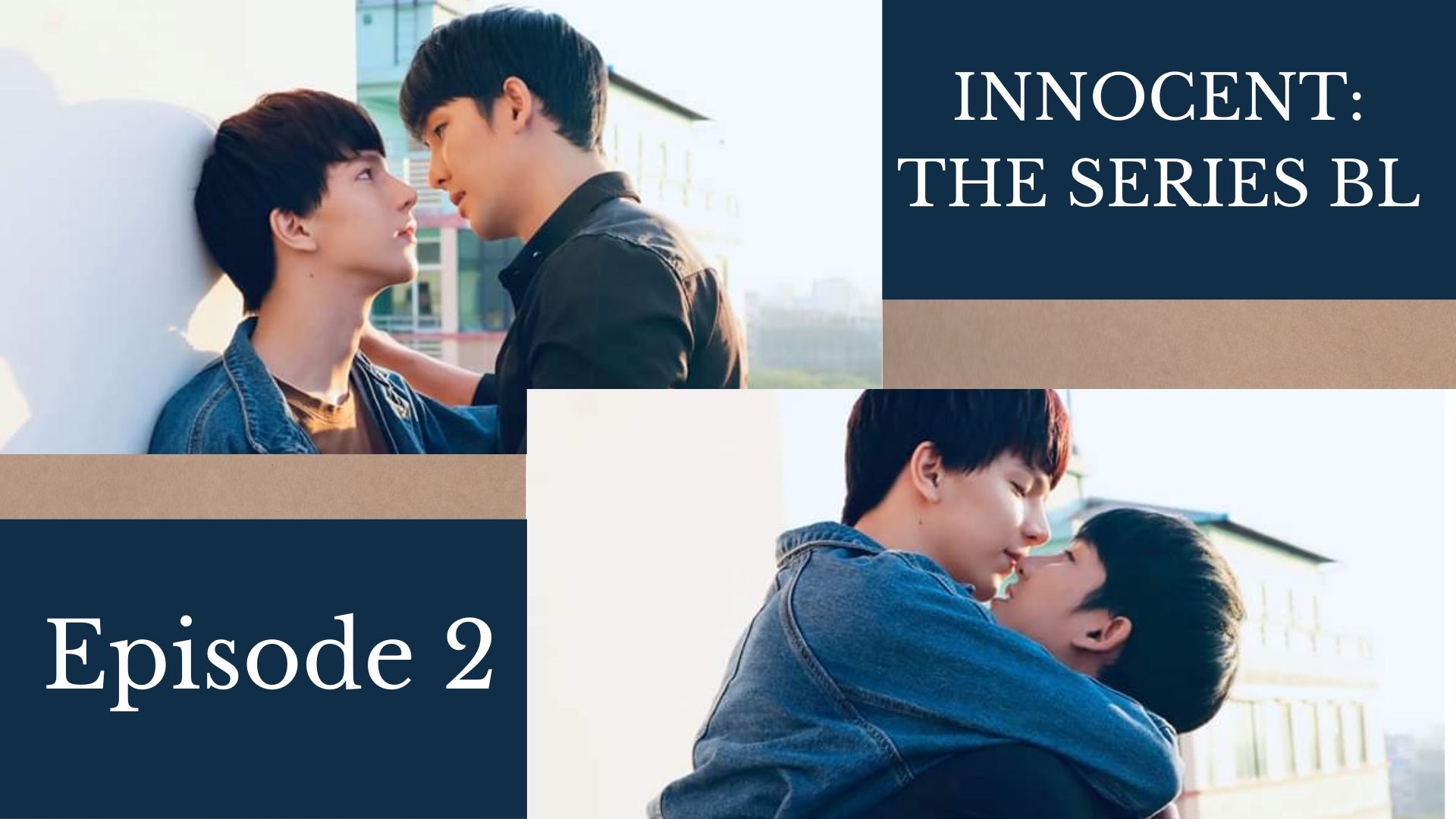 A new Taiwanese BL series “Innocent” has hit the screens and now the whole internet is buzzing with the news. When it comes to BL or “Boy Love” dramas then the ones created in Taiwan are taking all the media headlines and gossips. Taiwanese BL has always been in the bright spotlight of the television arena and all of them are highly praised for their on-the-point plot direction and of course for the breathtaking caste. People love genres of drama, romance, and sensuality. And, the bar is set high when all of these genres are combined in a BL drama series.

The Taiwanese BL drama series “History” is one of the popular ones in the line known greatly for its intimacy and sensual scenes. For the fact, Taiwanese directors or screenwriters never shies away from portraying hot, passionate, and sensual intimacy in the BL dramas between the main leads. The LGBTQ-based drama series always have a special place on everyone’s watchlist and these BL dramas from Taiwan never fails to take everyone’s hearts away.

We are here to tell you all the possible details about the brand-new Taiwanese BL series titled “Innocent”. The series is already on air and now we are going to dig in further.

Innocent The Series BL Episode 2 will release on October 1st, 2o21. Portraying the genres of romance and drama the Taiwanese series is also known with other names like “Wu Xie” and “Mou Che”. The drama series is dealing with issues like childhood trauma and dissociative identity disorder (DID). They are one of the crucial and most ignored elements of our life as a society and engaging in this kind of content is becoming a powerful need day by day.

Also, the major fact that LGBTQ communities have full-fledged rights in Taiwan makes this drama more real and engaging for all of us. Because people there are experiencing things for real and therefore pouring out the same in these screen contents too. 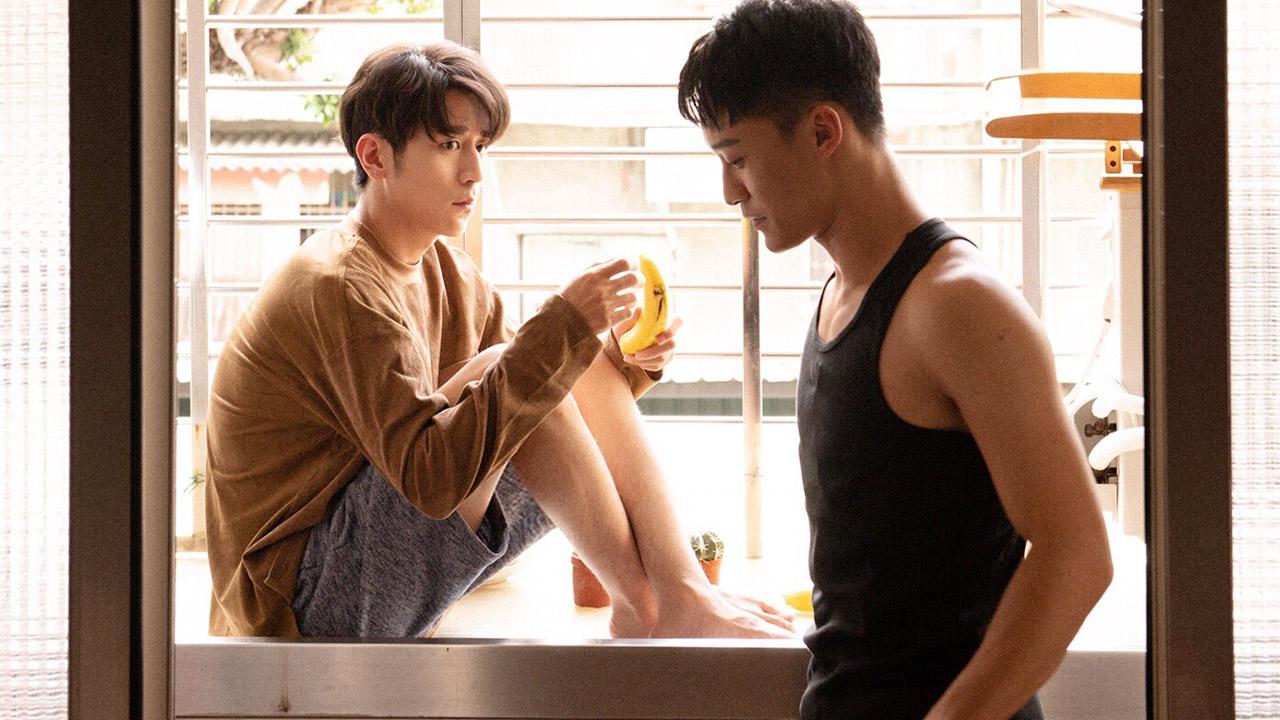 The drama aired on 24 September 2021 and the final episode will be released on 15 October 2021. The series has a total of 4 episodes with a running time of 23 minutes each. Following the same release schedule, the second episode of the drama will air on October 1. The third and fourth will follow soon i.e., on October 8 and October 15 respectively.

The trailer of the show is available and has a duration of 10 minutes. A look at the trailer and you can tell that the show is just WOW. In the trailer, you can feel emotions radiating at a very high rate and once you are caught you can’t escape.

ALSO READ: Don’t Say No Thai Drama: How to Watch?

Innocent: What Is the Show About?

The synopsis of the drama read as: “I love you not because of who you are, but because of who I can be in front of you.” Well, a well-written line giving you a full essence of the whole plot.

The plot of the show revolves around two leads who are head over heels for each other. Things are never easy but they are never giving up. Five years old, Yu Shi suffers from a personality disorder called DID. He has developed a second personality named “Noah” who is quiet and emotionless. Since his childhood, Noah has protected Yu shi from all the negativities of the outside world. Well, things never remain the same, do they? 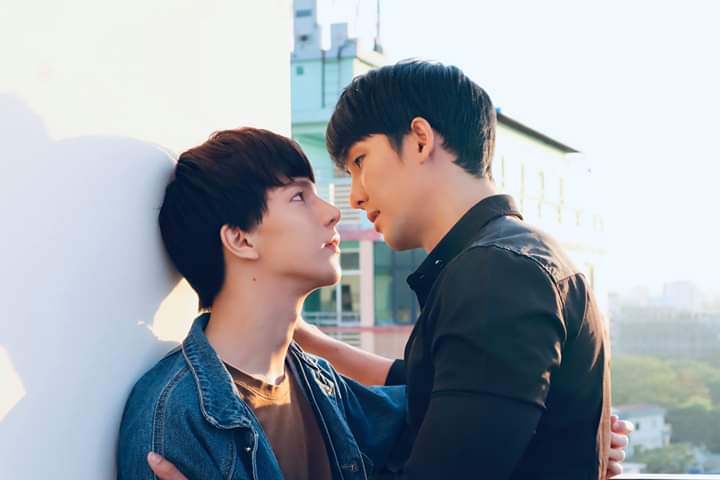 The plot takes a swift turn when Yu shi meets Wu Zheng and he develops this strong urge to be with him. Though, Noah is still not giving in. Yu shi feelings are reciprocated by Wu Zheng but he still continues his relationship with a woman named Shao Jie. And that disturbs Yu shi a lot.

Having a traumatic childhood is never a piece of cake for anyone. Things get difficult to a limit when a person stops believing in anything. Though, Wu Zheng restores things for Yu shi. He gives up hope again and brings him out of the darkness of his past. But the question still hangs in midair that will Wu Zheng accept his feeling for Yu shi? Or will he continue to pretend to be a straight man in front of the whole world?