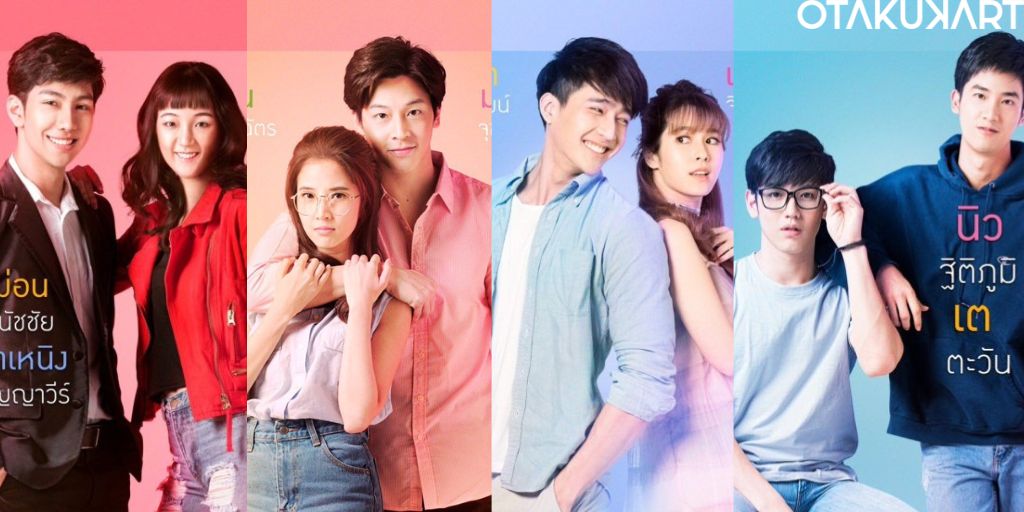 Even though the ‘Kiss Me Again’ series ended almost five years ago, some of its casts’ on-screen chemistry impressed people so much that every now and then, the majority of its fans come back to re-watch it again. And thus, for the fans who are missing out on this fascinating show simply because they aren’t able to find the right platform to watch it as well as for the newcomers who wish to watch this show for its endless hype here we are to make that easier for you. So, keep scrolling down to know where you can watch Kiss Me Again Thai drama episodes online!

You know there are quite a few ways of choosing which drama you wish to watch next. Some decide by simply chasing it down using their favorite genres or casts, while some of us give a chance to the suggestions of many. But you know there are times when we watch a show not because it has been suggested or had been on our wish list but simply because a scene of it got stuck in our head, may it be while scrolling our feeds or by the hype of the show. Because, of course, our feeds for sure know what we like binge-watching the most, don’t they?

One such show which is remarkably famous is ‘Kiss Me Again’ and not by its own name but in fact by its famous couple Pete and Kao.

And so, if you’re looking for an amazing BL drama with sizzling chemistry, then our precious readers, you’ve reached the right destination. ‘Kiss Me Again’ Thai drama is one such drama that holds one of the most beloved BL couples amongst the Asian dramas, according to the audience.

Also Read: How To Watch Astrophile Thai Drama? All You Need To Know

Kiss Me Again: A Brief Look At Its Storyline!

This amazing series is, in fact, a prequel to the famous ‘Kiss: The Series,’ which itself was a huge hit at the time of its release. In addition to this incredibly addictive love story, the plot also presents you with the beautiful bonding between the three sisters. Although ‘Kiss: The Series’ does seem to be the more liked and appreciated drama between the two, ‘Kiss Me Again’ still manages to keep the audience spellbound with its relatable relationships and the increased screen time of the fan-favorite couple, Pete and Kao. 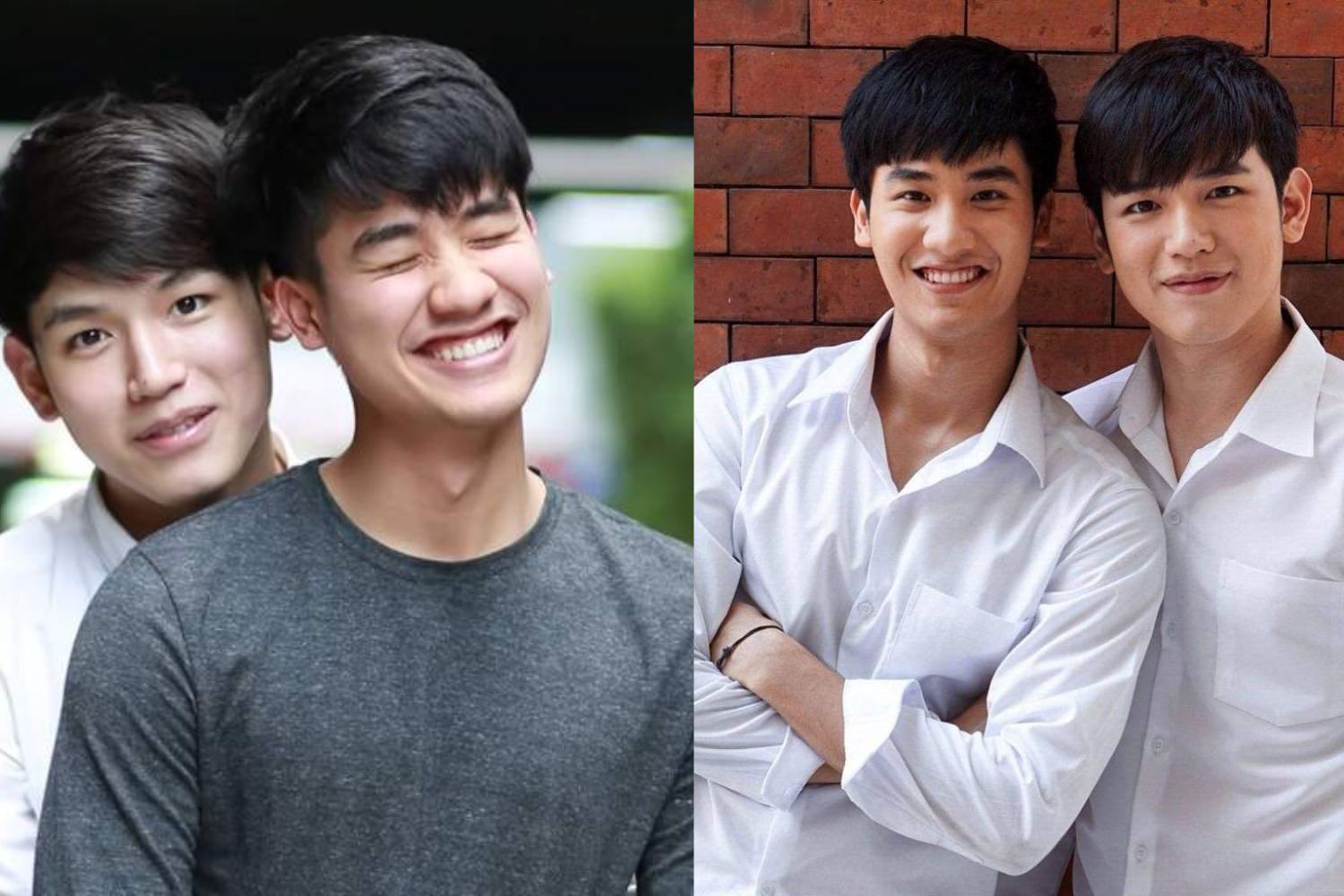 On one hand, the series showcases the journey of the typical BL relationship wherein the plot revolves around uncovering layers of each phase, ultimately leading to them admitting their feelings. The transitioning phases of Pete’s hatred towards Kao to his passionate love for him and their struggle together to come out and disclose their little secret, since we all know what a really big taboo and daunting experience gay relationships can be in Asian countries.

Initially, their hatred seemed to be a disappointment for a lot of fans, but as the story unfolded and their chemistry absolutely lit up the screens, the fans couldn’t help but fall in love with them.

On the other hand, the series also gives us a ride through the different kinds of relationships each sister goes through. Although there are a few relationships between the three sisters that seem to be quite annoying for a lot of fans yet, at the end of the day, their love for each other which was quite evidently shown in its prequel, keeps the audience engaged. The best part is the fact that despite some of the relationships being shown as toxic but it simultaneously shows a relatable and realistic relationship giving the fans a lesson of making a good choice as well as an enjoying overall good show to binge-watch. 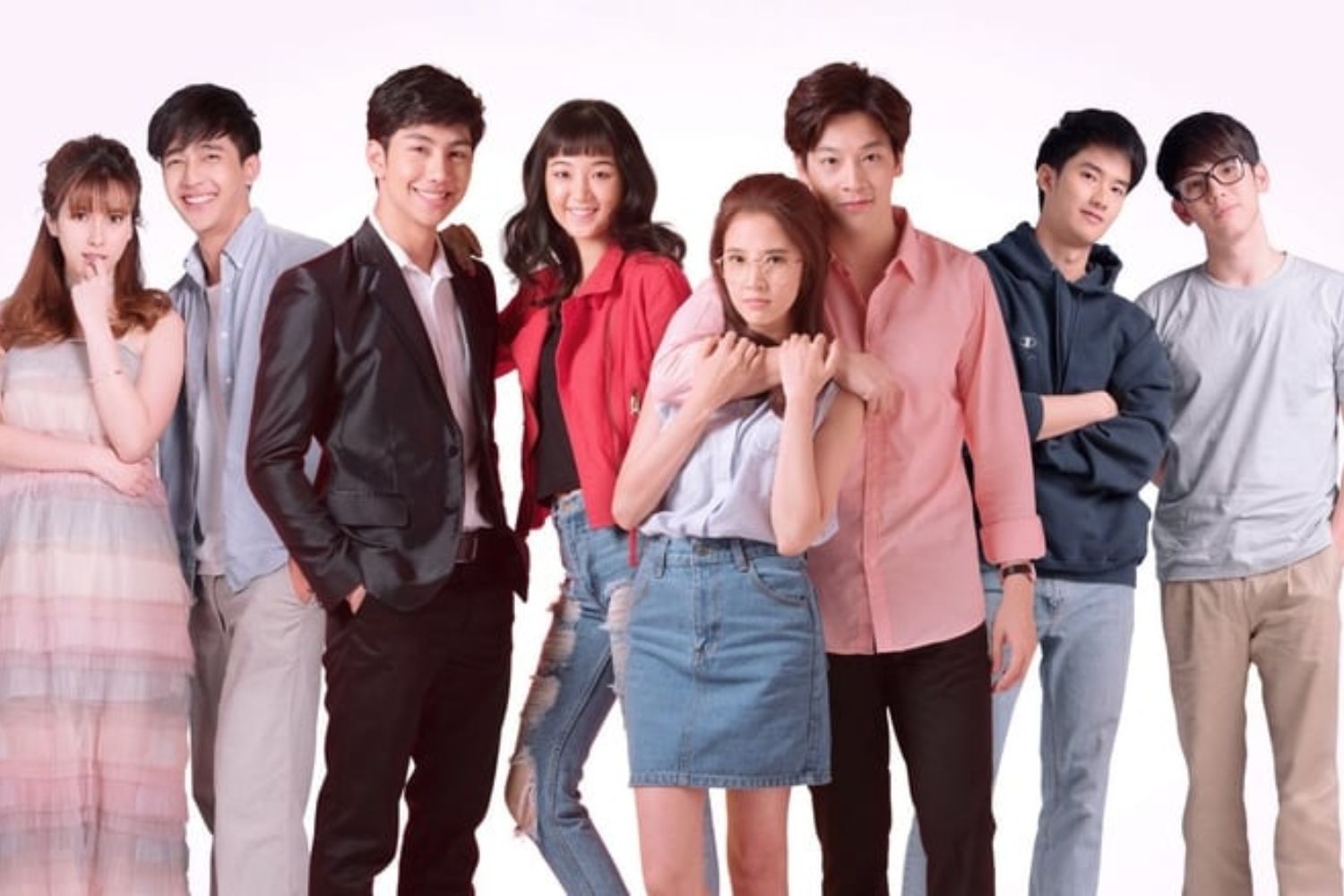 Where To Watch Kiss Me Again Thai Drama Episodes Online?

Now coming back to the details, you all have been waiting to watch Kiss Me Again Thai drama. It has a total of 14 episodes, with each episode lasting for a runtime of 55 minutes. The series initially aired on the 22nd of April, 2018, and the episodes were broadcast once a week on a Sunday, making fans’ relaxing weekend quite enthralling. With a rating of 7.3, this Thai series wrapped up the storyline, with its last episode being aired on 22nd July 2018.

For all the native as well as international fans, all the episodes of the ‘Kiss Me Again’ Thai drama are available on GMMTV’s official Youtube channel with English subtitles for free.