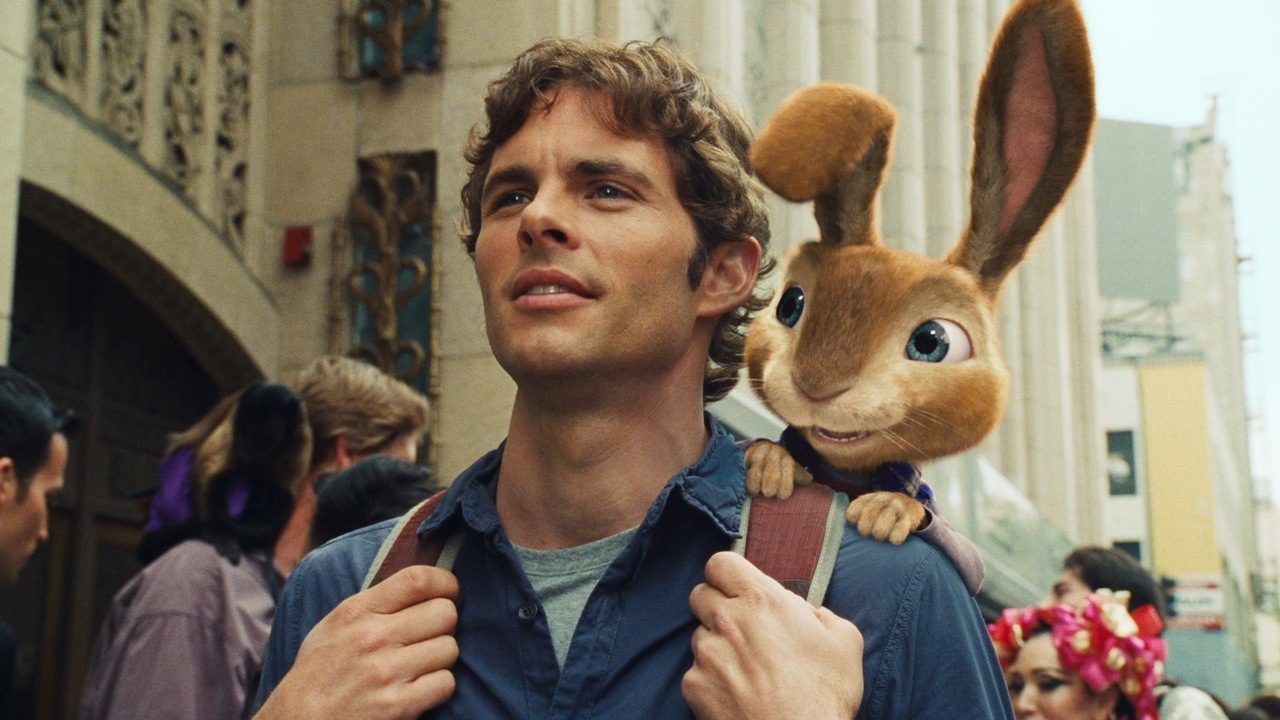 How and Where to Watch Hop in the US, UK, and Australia

Released on 1 April 2011, Hop is an American animated fantasy comedy film. It is the only illumination Entertainment movie that combined the animation with the live-action photography. Hop follows the funny and interesting life of a young rabbit, E.B. and a man named Fred O’ Hare. On the occasion of Easter, E.B. has to take his father’s position as an Easter Hare. But because of his unwillingness in becoming an Easter Hare, he run away from his home to pursue his dream of becoming a drummer in Hollywood, Eventually, he met Fred O’Hare, who was in search of a Job. In this article, we will be discussing how and where you can watch Hop in the UK, US, and Australia.

The director of Hop is Tim Hill and the producers are Chris Melendandri and Michele Imperato Stabile. The distributor of this animation is Universal Pictures. And was produced under the production banners of Relativity Media, Illumination Entertainment, and Dentsu. If you are searching for a platform where you can watch Hop, then you are on the right. Continue your reading to find your answer.

How and Where You Can Watch Hop In the US, UK, and Australia

There are a number of platforms where you can watch Hop, but the problem arises when it comes to citizenship. Hop is a must-watch animation movie (of course if you are an animation lover). Let us see the available platforms to watch Hop based on your location. 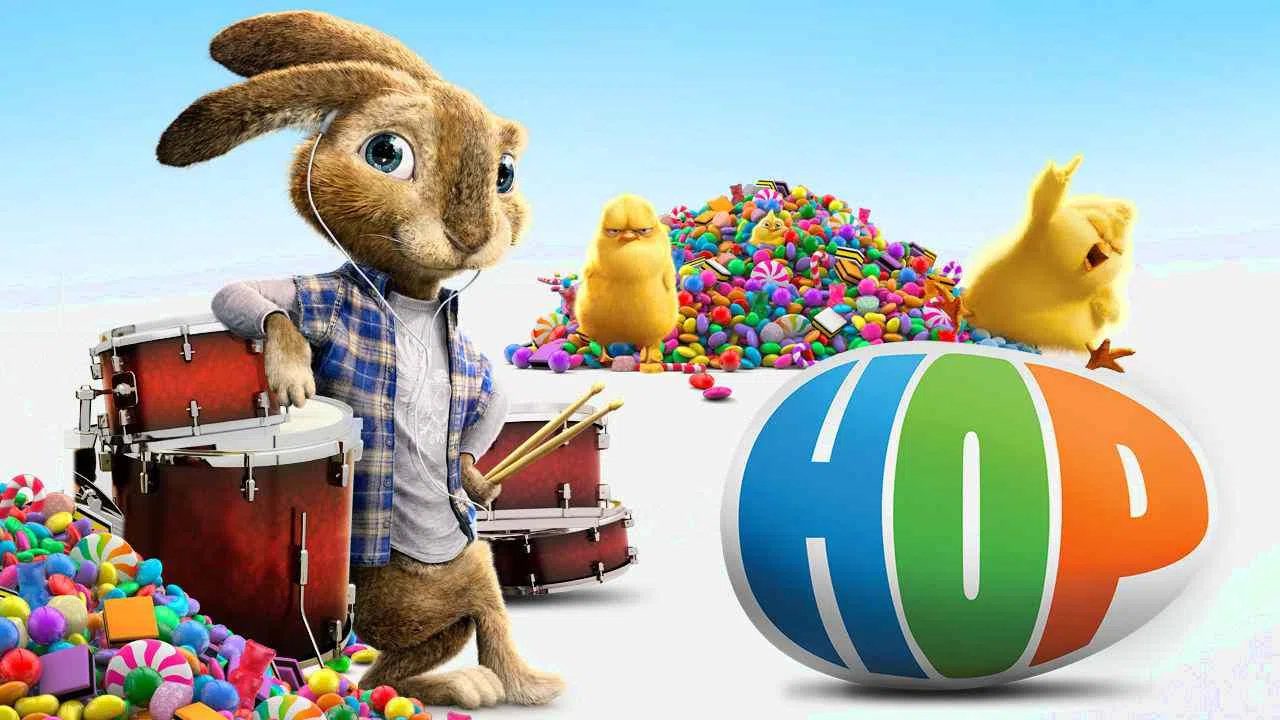 A Still from Hop

How to watch Hop in the US

Hop is an American animated film. Therefore, it is pretty much easy to watch the film there. All you have to do is to visit any of the platforms from Netflix, Amazon Instant Video, iTunes, Vudu, or Google Play and create your account. After creating your account, pay the required subscription fee.

How to watch Hop in the UK

If you are a citizen of the United Kingdom, then the available platforms for you are Netflix, Sky Store, Youtube, and many more. Let us see how you can watch the film on each of these platforms.

If you want to stream Hop, then you have to pay a subscription fee. You are free to stream Hop on Netflix, NOW Cinema, Sky Go, Netflix Kids, and Infinity GO. But if you want to buy the film so that you can watch it anytime and anywhere, then you can visit Amazon Prime Video, Google Play, CHILI, Microsoft, Youtube, Rakuten TV, Apple tv, and Sky Store. 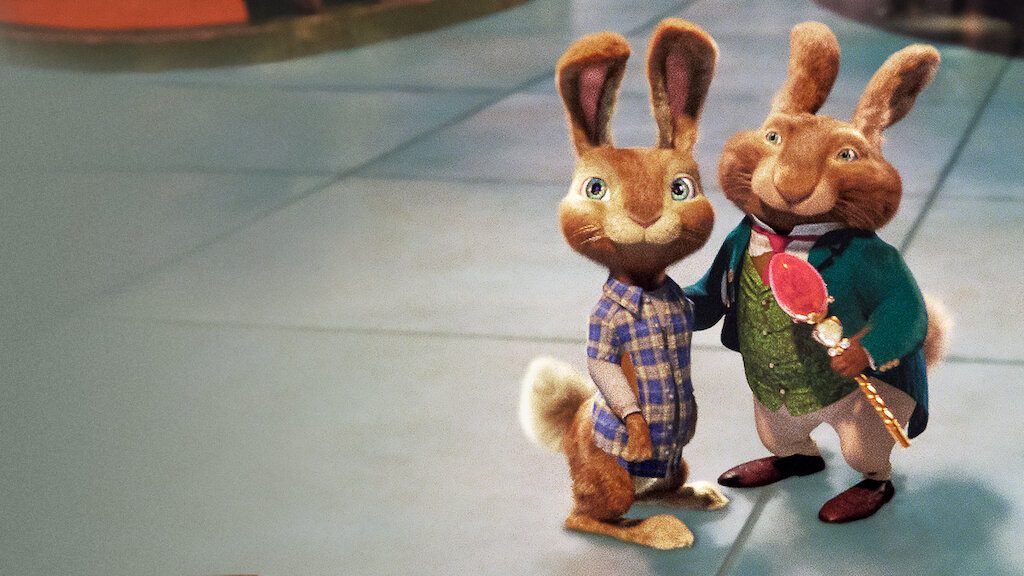 If you neither want to stream it nor want to buy it, then there’s one more option, You can rent the film. The only problem with renting the movie is that it will be available for a particular period of time. The platforms where you can rent Hop are Amazon, Apple tv, Sky Store, Google Play, CHILI, Microsoft, Rakuten TV, and Youtube.

How to watch Hop in Australia

To stream Hop in Australia, all you need to do is to subscribe to one of the platforms from Netflix, BINGE, Netflix Kids, and Foxtel NOW. For renting the movie, you can visit one of the platforms from fetch, Google Play, Microsoft, Apple tv, and Youtube. To buy Hop, you can head over to Microsoft, fetch, Apple tv, Amazon, Google Play, and Youtube.

Also, read – Will There Be Sanditon Season 3? Renewal of The Period Drama!