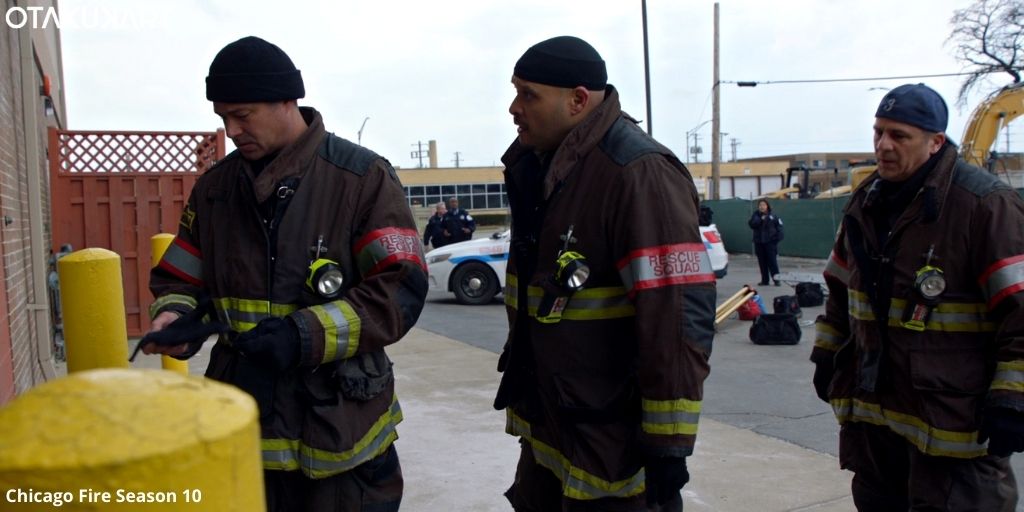 It seems like the squad will face a major challenge in Chicago Fire Season 10 Episode 19 when they come across a fire caused by a plane crash. Meanwhile, the previous episode gave us a look at Violet trying to apologize to Galo for lashing out at him previously when she assumed he was the one who spread the word about her relationship. While Ritter was a bit suspicious about the new temporary medic Emma and started looking into her.

On the other hand, Kelly planned to cook dinner and invited Chief Boden and the others as well. However, the day had something else planned out for them when Boden ended up in a hostage situation at a store. Whereas, the culprit turned out to be a young and scared man who had escaped prison since he was put there for a crime he didn’t commit. Meanwhile, the squad had the tough task of getting the hostages out safely.

The ongoing American drama is one of the few shows that has made quite a name for itself in the drama category of tv shows out there. It first kicked off in 2012 and has seen major changes in the storylines so far that have kept the fans intrigued. As a result, the current season has been going strong as well and the viewers are now eager to watch Chicago Fire Season 10 Episode 19. But first, let us find out what went down in the previous episode. 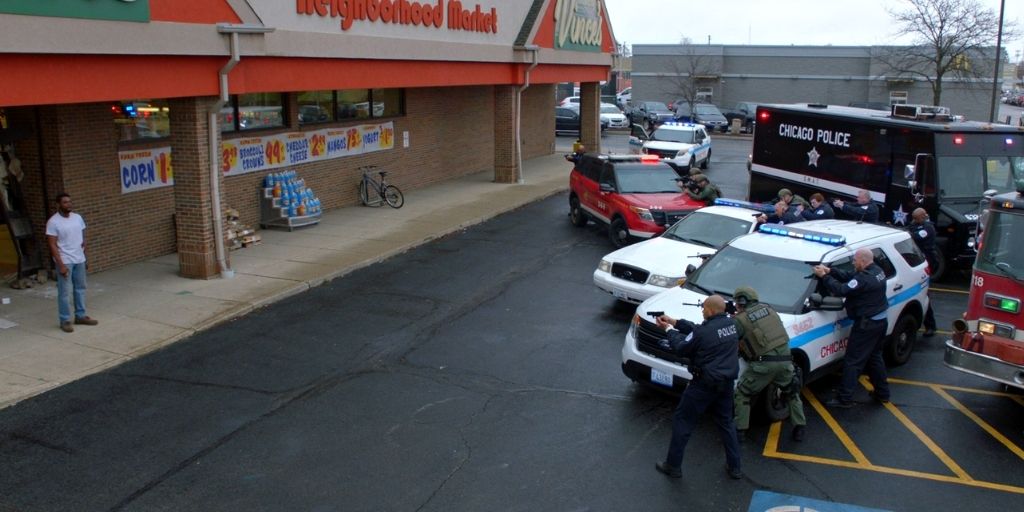 Episode 18 of Chicago Fire Season 10 came out on 13th April 2022 and was titled “What’s Inside You”. The episode saw a normal start to the day as everyone was at the station. Kelly invited Boden for dinner and Boden told him he would bring something from the store on his way back as he was heading out. Although, things went south at the store when a young man named Will Hollander came crashing into the store with his vehicle as he was trying to escape during a police chase. A shootout also broke out between the police and Will but then he took everyone in the store hostage which led the police to stop firing.

Meanwhile, Boden saw the situation at hand and used his activeness to make sure to hide the communication device he had on him that the firefighters used. Moreover, he talked to Will and told him to let him help an injured woman who had broken her leg and it wouldn’t be right if she wasn’t treated on time. Additionally, he tried to calm down Will by explaining to him that if someone died in the store, the responsibility will be on him. In the meantime, one of the hostages was a retired lawyer and he explained to Will what were his options and offered to help him if he would let the woman go. At the station, Violet and Emma set out on a medical call at the same store in case anyone needed help. 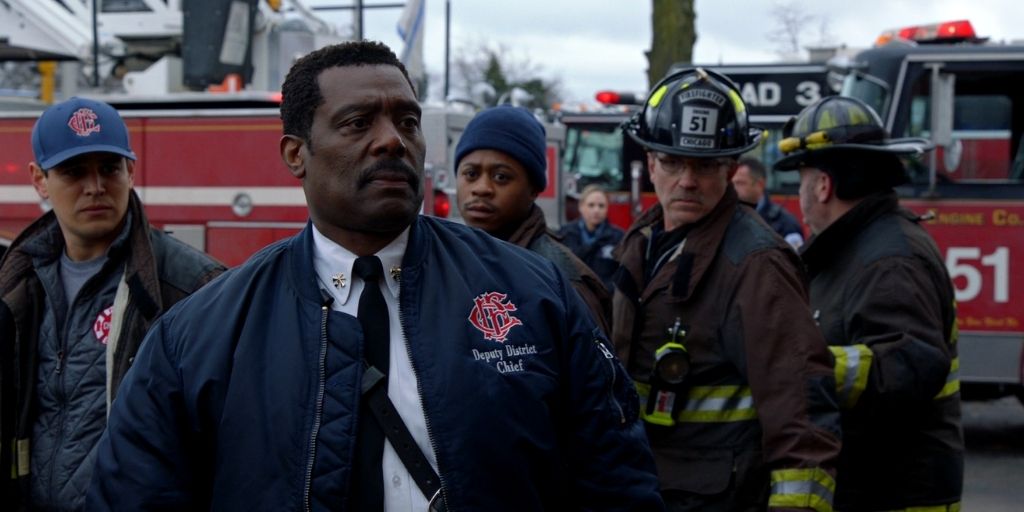 Chief Boden with the Squad

Whereas, Kelly noticed on the news broadcast that Boden’s vehicle was parked outside the store and Violet also confirmed his doubt when she reached there. After that, the whole squad went out to the store for additional support. While at the store, Boden found some more people in the back inventory and told them to stay hidden until he calls his squad to rescue them. Eventually, he used the communication device to give Kelly an idea about the hidden hostages in the back and the squad started the rescue mission. But they also made sure they didn’t make any noise while trying to get inside so they created a diversion at the front from the sirens.

In the store, Will was losing his patience again when a man was found dead with a bullet in his head. He thought that now he would definitely go to jail for a long time but Boden told him it wasn’t his fault since he didn’t shoot inside the store which means the man died in friendly fire. On the outside, the retired lawyer negotiated a deal for Will if he surrendered. Although, Will had lost faith after seeing the dead man and decided to go out with a weapon and get himself killed at the hands of the police. However, Boden wasn’t going to let it happen and he jumped on Will from behind while the squad surrounded both of them so the police doesn’t shoot. Eventually, the police arrested Will but Boden asked Will’s lawyer to make sure he gets a fair trial.

“Chicago Fire Season 10 Episode 19 will release on 20th April 2022 at 9 pm ET on NBC.” Additionally, the episode will be titled “Finish What You Started”. The episode will see the squad taking on the challenge to take out a fire caused by a jet engine. But things will start to get out of hand quickly.