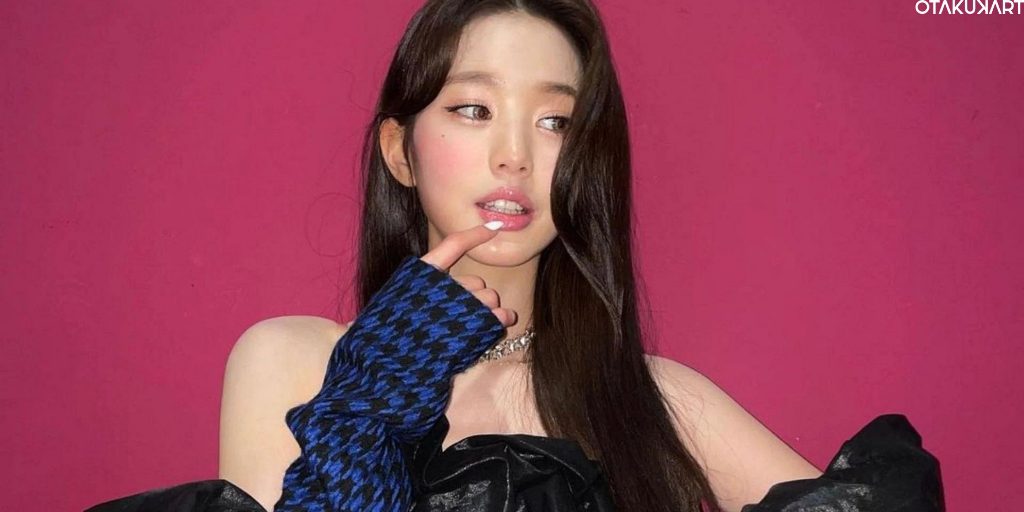 You would not be able to guess how old Jang Wonyoung is since she does not look like her age! The K-pop idol has gone viral many times for doll-like visuals as well as her awesome stage presence. Jang Wonyoung grew up in Seoul with her mother, father, and her elder sister. She was a smart seedling attending multiple classes like flute, piano, violin, and swimming academics. She was also tutored in the subjects Mathematics and English. Talking about studies, Wonyoung studied at home during Middle school and got straight A’s! Wonyoung had been scouted by Starship entertainment on the street when she was returning from her sister’s middle school graduation ceremony.

She started gaining a lot of attention when she participated in Produce 48 and secured the top spot to debut with IZ*One. After IZ*ONE’s disbandment, she and Yujin went along to debut with Starship’s new girl group IVE as the vocalist and visual. IVE has surely been THE Monster Rookies of 2021, as they have been breaking records here and there with their debut. Besides being talented and pretty, Wonyoung has a very sweet and fun personality. If you are lucky enough to meet her twice, she might even remember your name! Not to mention how caring she is towards her IZ*ONE members as well as the IVE members; she receives hate for no reason!

Along with all of this, she is also one of the youngest K-pop idols to debut ever, so it is quite understandable to be curious about her age. To find out about her age, keep reading!

How Old Is Jang Wonyoung? Know Her Actual Age

Jang Wonyoung was born on August 31, in the year 2004, which means her age is seventeen years. Jang Wonyoung appeared in the entertainment industry at the very young age of thirteen years. As she was so young, people could not get enough of how this young girl had won first place in Produce 48 and how tall she was! Wonyoung’s height is 173 cm and is still growing. She might also become the tallest female K-pop idol ever! Starship, what are you feeding this girl? Also, she has already won an award from Music Bank How old is Jang wonyoung?

Even brands know the power of Jang Wonyoung. At such a young age, Jang Wonyoung endorsed luxurious brands like Miu Miu and Bulgari. Alongside being very talented and kind, Wonyoung also has a very strong personality. Since she debuted, she started getting cyberbullied. Not to mention this cyberbullying grew even more as people started saying that Starship Entertainment favors her more than the other group members. We, as well as her fans, think not! First of all, each member is promoted equally and without any bias. Plus, Wonyoung shines on stage not because of the jewelry and outfit (although they are always gorgeous) but because of her excellent stage presence. All in all, she is a very young and talented K-pop idol that we should all stan!

Also Read: IVE’s Jang Wonyoung’s Net Worth: How Rich Is The Rookie Singer?