Jason Alexander crashed the Britney Spears marriage on Thursday.  Britney’s ex-husband recently caught public attention after he entered Britney’s villa while she was reciting her wedding vows with her fiance’ Sam Asghari. This makes one question, how long was Jason Alexander married to Britney Spears? Sam and Britney tied the nuptial knot on Thursday in her lavishing villa near Los Angeles. The star-studded wedding was attended by Britney’s close friends and Family. Although her parents and sister did not attend the wedding, Britney Spears’s brother came to congratulate his sister.

The one uninvited guest that caused the mishap and became the talk of interest for fans is Jason Alexander. Jason is Britney Spears’s ex-husband. Their marriage has been in the news. Previously, their short-lived marriage caught the public attention, and now because he attended the wedding without being invited is in the news. However, something that has been in the news is their married life. Britney and Jason were married for the shortest period, and that has made it a hot topic these days. If you have been following Britney for a while now, you might have heard that she was married for a few hours and then filed for divorce.  Next, in the article, we will talk about “How long was Jason Alexender married to Britney Spears? ”

How Long Was Jason Alexander Married To Britney Spears?

Jason Alexander and Britney Spears were married for just 55 Hours. In 2004, the couple tied the nuptial knot in Las Vegas. However, their marriage lasted for just 55 hours before Britney filed for divorce. 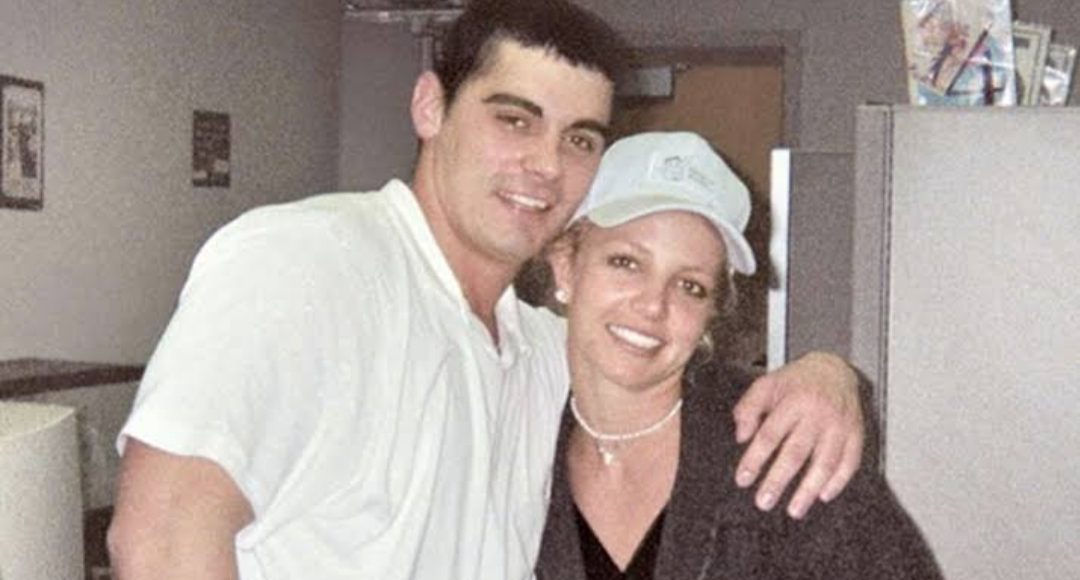 He has recently disturbed Britney’s wedding with Sam Asghari. Jason was arrested for suspicion of misdemeanors and vandalism. Alexander was restricted from entering Britney’s home. Reportedly, he has filmed himself live on Instagram entering the wedding venue. He was seen saying, “So, here is the inside scoop of the bullshit wedding.” The police were called at the moment, and he was arrested. Thankfully, the wedding continued, and Britney Spears married Sam Asghari.