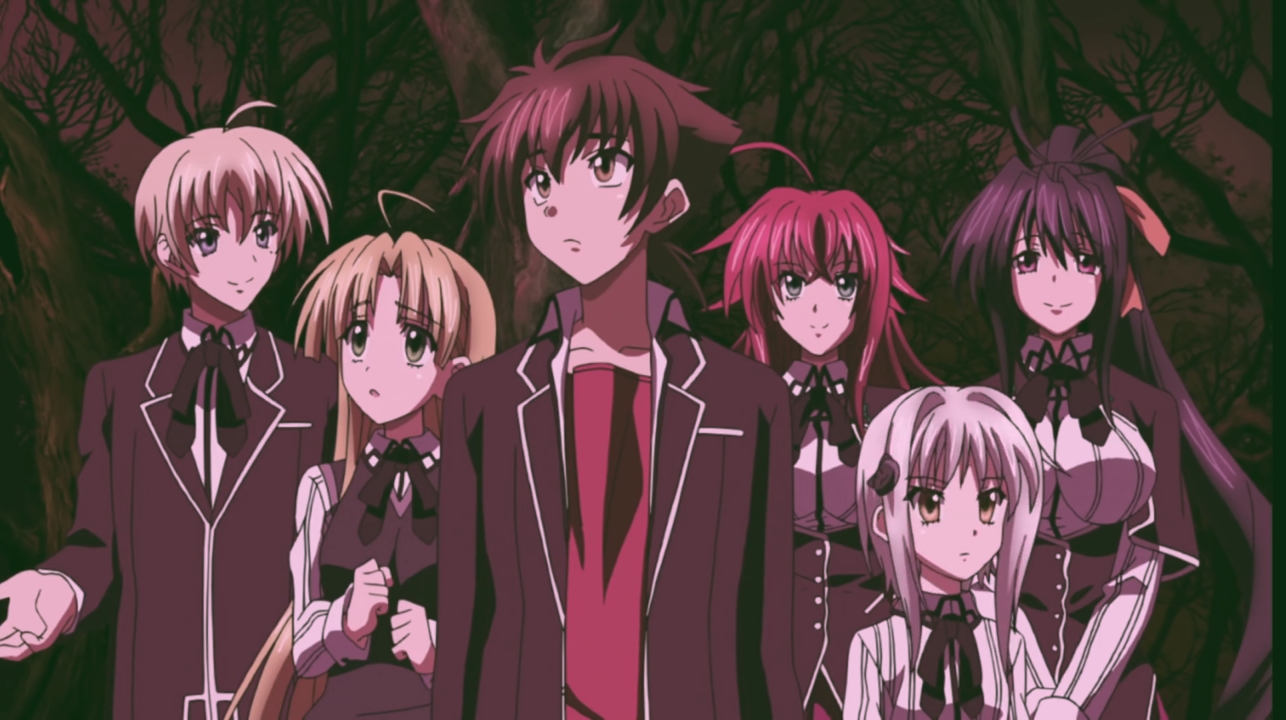 High School DxD has been one of the most supernatural anime with some epic comedy. The anime is based on the light novel by Ichei Ishibhumi. It also has a manga adaptation which was published by Fujimi Shobo. The anime adaptation aired its first season in 2012. The second, third, and fourth seasons followed in 2013, 2015, and 2018 respectively. The first three seasons were animated under TNK. However, the fourth season switched the studio to Passione. This is why there is a massive difference in the art style in the latest season as compared to the previous three.

High School DxD is very popular and often recommended by many anime fans. The anime follows the story of Hyoudou Issei, a perverted student. He dreams of becoming a harem king but all his dreams are shattered when he is killed on his first date. However, things do not exactly go as bad since he is resurrected by his senior, Risa Gremory. Now a devil, Issei must grow stronger.

The anime has a huge fanbase who are waiting for another season. You can watch the released season on Funimation and Netflix if you still haven’t watched them. As a big High School DxD fan, I would definitely recommend this anime series for the quality content, aesthetic art, and rib-tickling comedy. 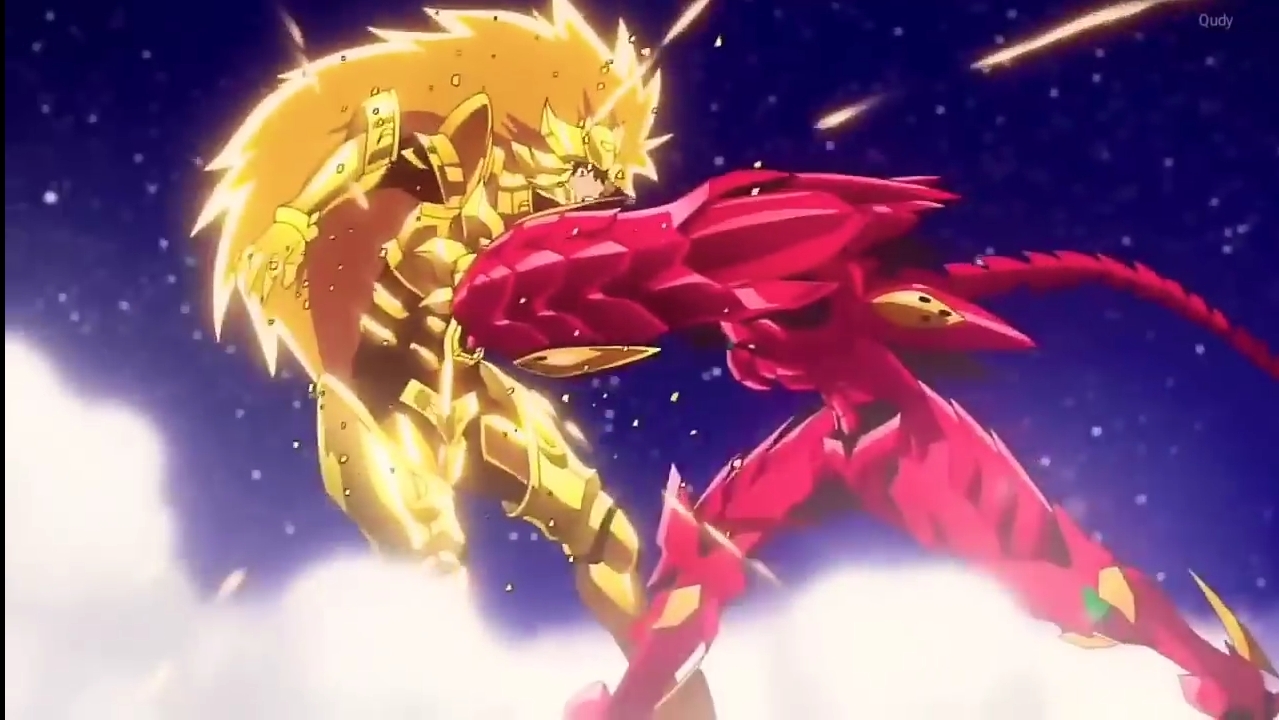 Issei gains the Cardinal Crimson Promotion form and defeats Sairaorg. They have a massive battle which is later referred to as the ‘best battle’ ever. A fistfight between Issei and Sairaorg had fans screaming for its amazing portrayal. The anime also finally brought together Rise and Issei. Years of shipping finally came true as they kissed in the last episode. Sairaorg and his mother finally go back home after Sairaorg has one of the most epic battles with Issei. A lot of things were concluded in the last episode all the while leaving a lot of space for another season.

The anime concluded cleanly as we could only empathize with Sairaorg in the end and not hate him. Moreover, we get to see a warmer softer side of all the characters, including Risa. The anime has been going through some positive changes that have fans asking for more from this series.

The fourth season of the anime partially covered The Heroic Oppai Dragon arc from the light novel. Season 5 will most probably continue the light novel from where the last season left off.

Fans are waiting restlessly for the fifth season of the anime. Several fans who were complaining about the art style in season 4 have concluded that they no longer care about the art style as long as they get a new season. This is quite a switch and shows the influence that this anime has had on the anime community. 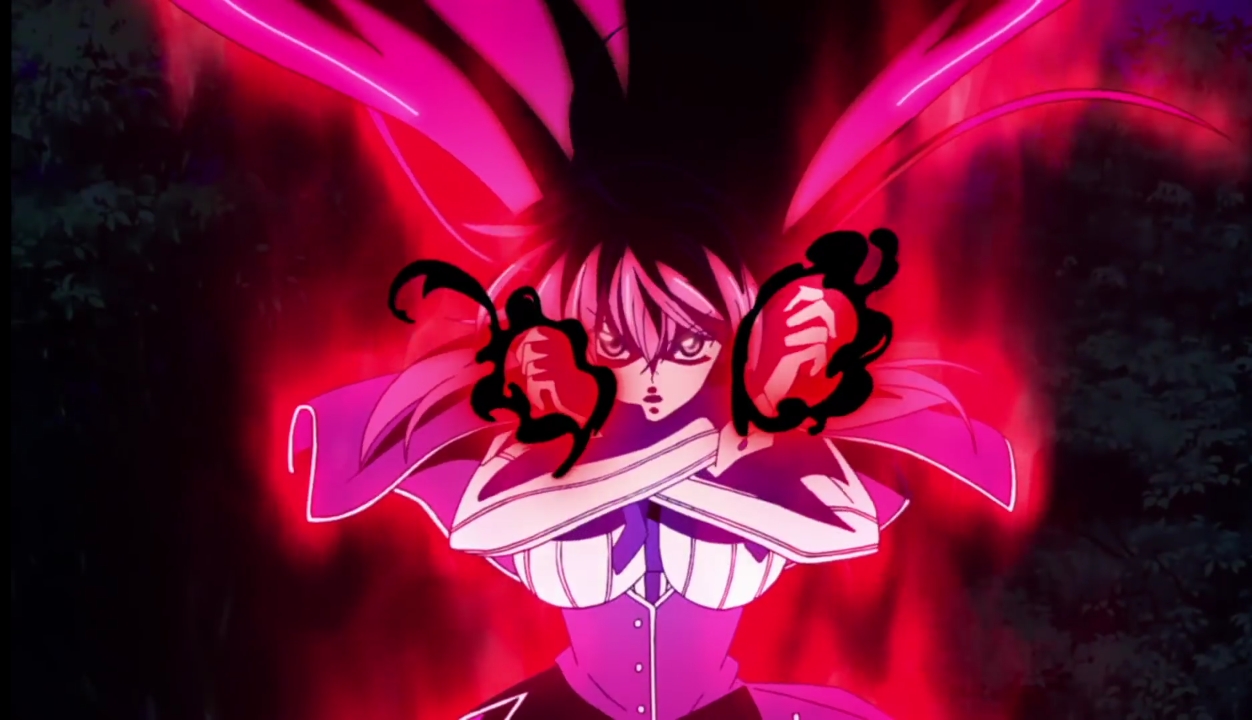 However, Passione and Ishibhumi, author of the light novel, have indicated that a fifth season is under consideration. Ishibhumi is very active on Twitter. He often tweets about his light novels. In one of his tweets, he tells fans that one way to bring forth another season of the anime is by supporting the light novels. Higher sales of the novel will catalyze the production of Season 5 of the anime.

A fifth season will be released eventually. But, it is still difficult to predict a date. As per rumors, the anime will release its fifth season somewhere in mid-2021. However, this seems highly likely as there has been no update from either Twitter accounts of Ishibhumi and Passione studio. Since there have been regular indications that a fifth season will be released, we can expect a new season in 2022 at the latest (this is only a theory though, and has no official base).

However, on a positive note, High School DxD is not canceled and we will get a fifth season for sure, irrespective of when we get it.