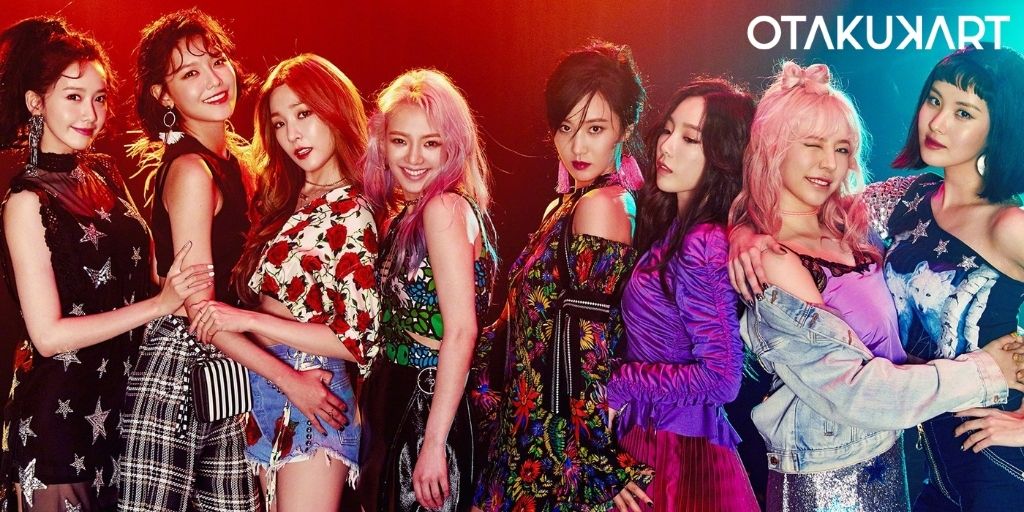 Girls’ Generation is the pinnacle of the 3rd generation girl K-Pop groups. It’ll not be an exaggeration if we say the Girls’ Generation were the ones who set the standard for future girl groups. They were at the top of their game in the early 2010s. The group has given some of the most iconic albums and tracks to ever exist. Given their such a successful career, fans are always curious about what might be Girls’ Generation’s collective net worth? We are here to quench your curiosity. Ahead in the article, you will find all the details you need to know.

Girls’ Generation is a girl group under SM Entertainment. They are also called SNSD. SM is one of the big three entertainment companies in South Korea. They were so popular that they were given the title of “The Nation’s Girl Group”. Many artists look up to them. Some of the BTS members have also shared how an album of Girls’ Generation was the first album they bought. A group that has had such a huge cultural impact, it’s not a surprise if their net worth is huge too. On a side note, Girls’ Generation is finally making a comeback, and the fans can’t be any more excited. Let’s go ahead and see their net worth, which we are sure about increasing once they make a comeback.

What is Girls’ Generation’s Net Worth?

Girls’ Generation’s net worth is estimated to be $90 million. If you look at the individual stats of each member, all of them are earning somewhere between $10-15 million dollars each year. Girls’ Generation debuted as a nine-member group, but one of them, Jessica Jung, was asked to leave the group. But we are including her in this total net worth. In fact, out of all Girls’ Generations members, Jessica is the richest of the lot. 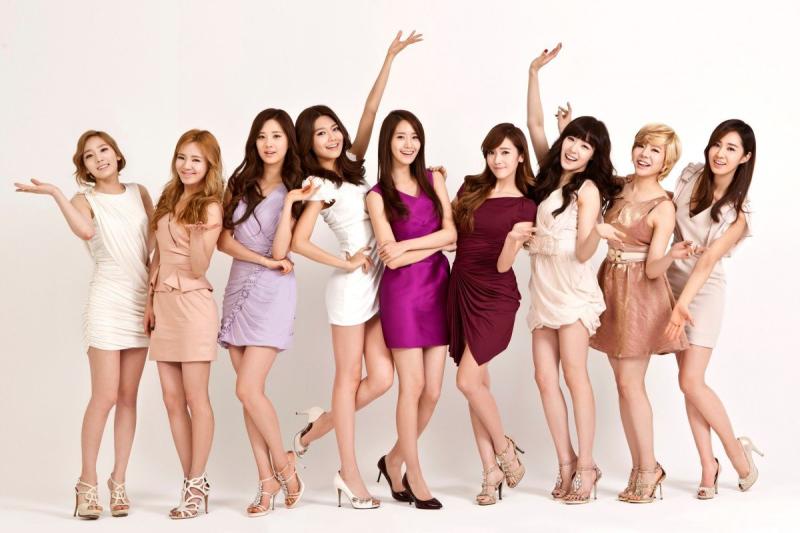 Most of this net worth is from album sales, concerts, and brand endorsements. Girls’ Generation were (and are) considered iconic. They had the biggest endorsement with the biggest brands. Everyone wanted Girls’ Generation to endorse their product to increase their reach and legitimacy. They were brand ambassadors for brands like LG, SK Telecom, Samyang, Innisfree, Samsung, and Domino’s. Some of the members were individual endorsers of luxury fashion houses like Chanel, Dior, Cartier, and Tommy Hilfiger.

Undoubtedly, with such great earnings, the girls own some of the most luxurious items out there. Most of the members have luxury cars like BMW and Range Rover. The members have some really great real estate investments too. If we see them individually, Jessica Jung is the richest member. She launched her own lifestyle brand called BLANC & ECLARE.

Other members like Yoona, Sooyoung, Seohyun, and Taeyeon are very active in the K-Drama and Korean movie industry. Tiffany went ahead and had a solo career after she left SM in 2017. Meanwhile, Hyoyeon is very active as a DJ, and her stage name is DJ Hyo. Additionally, Sunny has been a part of hosting variety shows and DJing. Similarly, Yuri has also worked in some K-Dramas and also hosts travel programs.

Also Read: BTS Net Worth 2022: How Much Do The Pop Sensations Earn?

We have already discussed the massive popularity the girl group enjoyed and is still enjoying. The group was composed of 9 members with Jessica. Now the group has eight members: Taeyeon, Sunny, Tiffany, Hyoyeon, Yuri, Sooyung, Yoona, and Seohyun.

Girls’ Generation debuted on 5 August 2007, with their first titular album. The group had its breakthrough with the song “Gee” in 2009. Their second album, “Oh!” made them the only girl group to win an Album Daesang award. If you keep up with Korean awards shows, Daesang is the highest award that is given to either a Boy or group or soloist every year. They are also the first Asian girl group to have five music videos with 100 million views.

Additionally, currently, Girls’ Generation has a five member sub-unit called Oh!GG. The group has Hyoyeon, Sunny, Taeyeon, Yuri, and Yoona as the members. The subunit was formed in 2018 by SM itself. 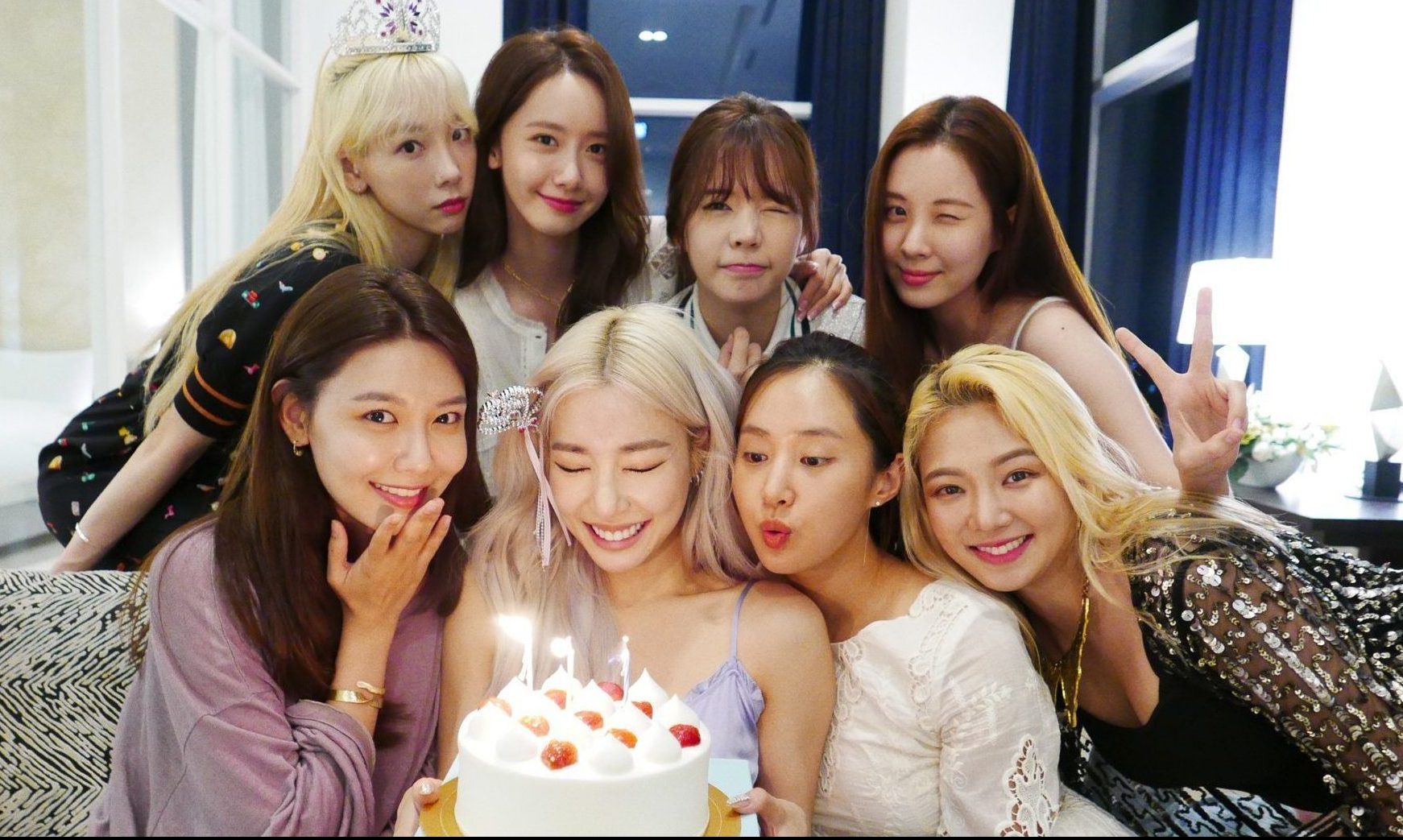 With such great achievements under their belt, Girls’ Generation is truly the “Top K-Pop Girl Group of the Past Decade,” as Billboard rightfully stated. Although, the Girls’ Generation is all set to make a comeback, and no doubt they will bring their old charm with them and become the “it” thing in the present times too.