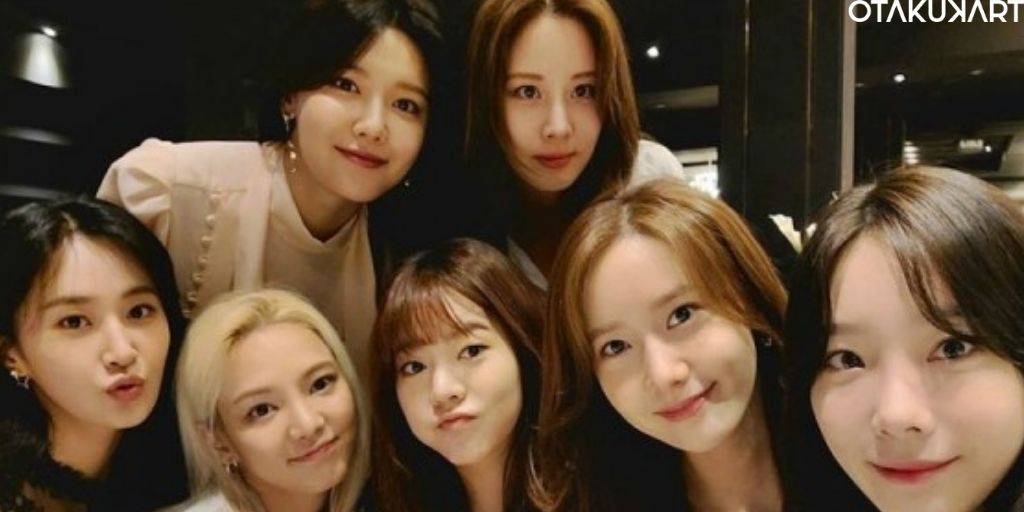 This is not a prank, after such a long hiatus, Girls’ Generation is finally making a comeback! This news has been confirmed by their agency SM Entertainment themselves! On the morning of May 17, SM Entertainment confirmed that the legendary girl group Girls’ Generation will be coming back in August. It is not just going to be a single release but a whole album. This is in honor of their 15th anniversary which is approaching really soon.

How Long Has Girls’ Generation Not Made A Comeback?

Girls’ Generation’s last comeback was back in the year 2017 when they had been releasing their sixth Korean studio album called Holiday Night. They had been releasing this album to commemorate their 10th-debut anniversary. The album soon become Girls’ Generation’s fastest-selling album in its first-week breaking I Got A Boy‘s record. It also charted on the Billboard’s World Albums Chart and peaked at number two in the Gaon Charts. Fans got one more thing to be happy about as Billboards had included Girls’ Generation in the Top 10 Girl Groups Of The Past Decade list. However, fans’ happiness did not last long since the girls went on a hiatus for five years till now. This was because Tiffany, Sooyoung, and Seohyun had not renewed their contracts with SM Entertainment again since they wanted to focus more on their solo careers as well as acting careers. Due to a change of music labels, it was announced that Girls’ Generation was not disbanding but will be on an indefinite hiatus while they continue to think about the member’s future for now. This indefinite hiatus turned out to go on till this year 2022 making it five years since their last comeback. 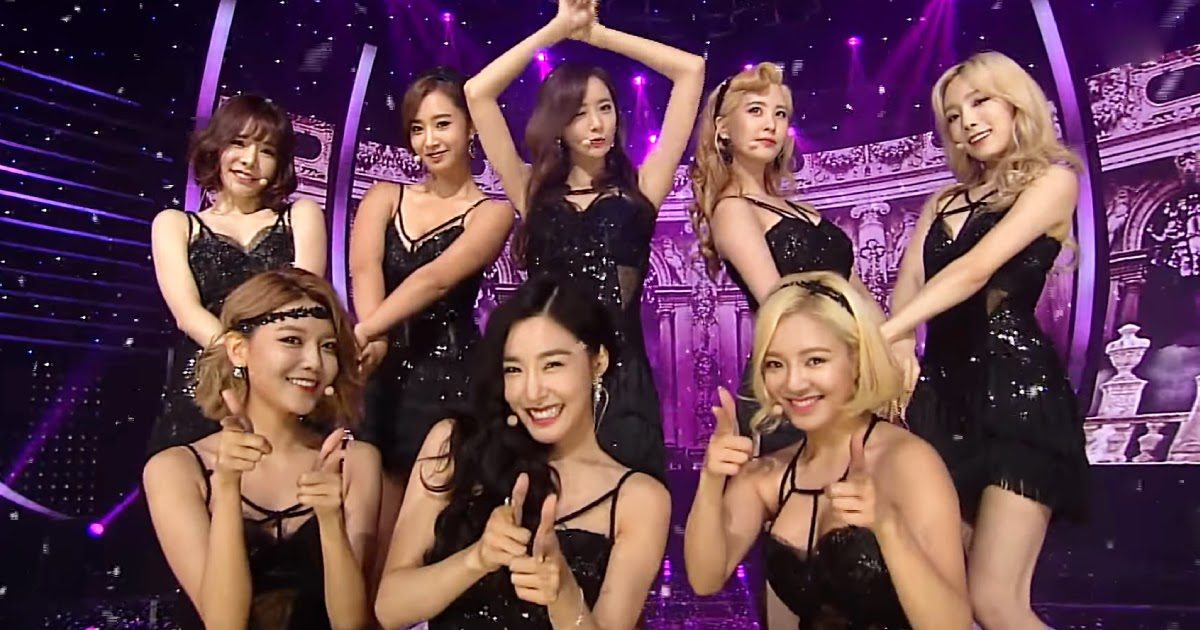 Although fans were worried that the girl group might disband anytime soon, their worries were blown away by this news! Plus, all the eight members aka Taeyeon, Sunny, Tiffany,  Hyoyeon, Yuri, Sooyoung, Yoona, and Seohyun will be participating in this comeback. Well, we can not say that the members did not hint at their comeback here and there! Start collecting money to buy their new album!

Also read: Who Are The Members Of Girls’ Generation Dating? All That We Know