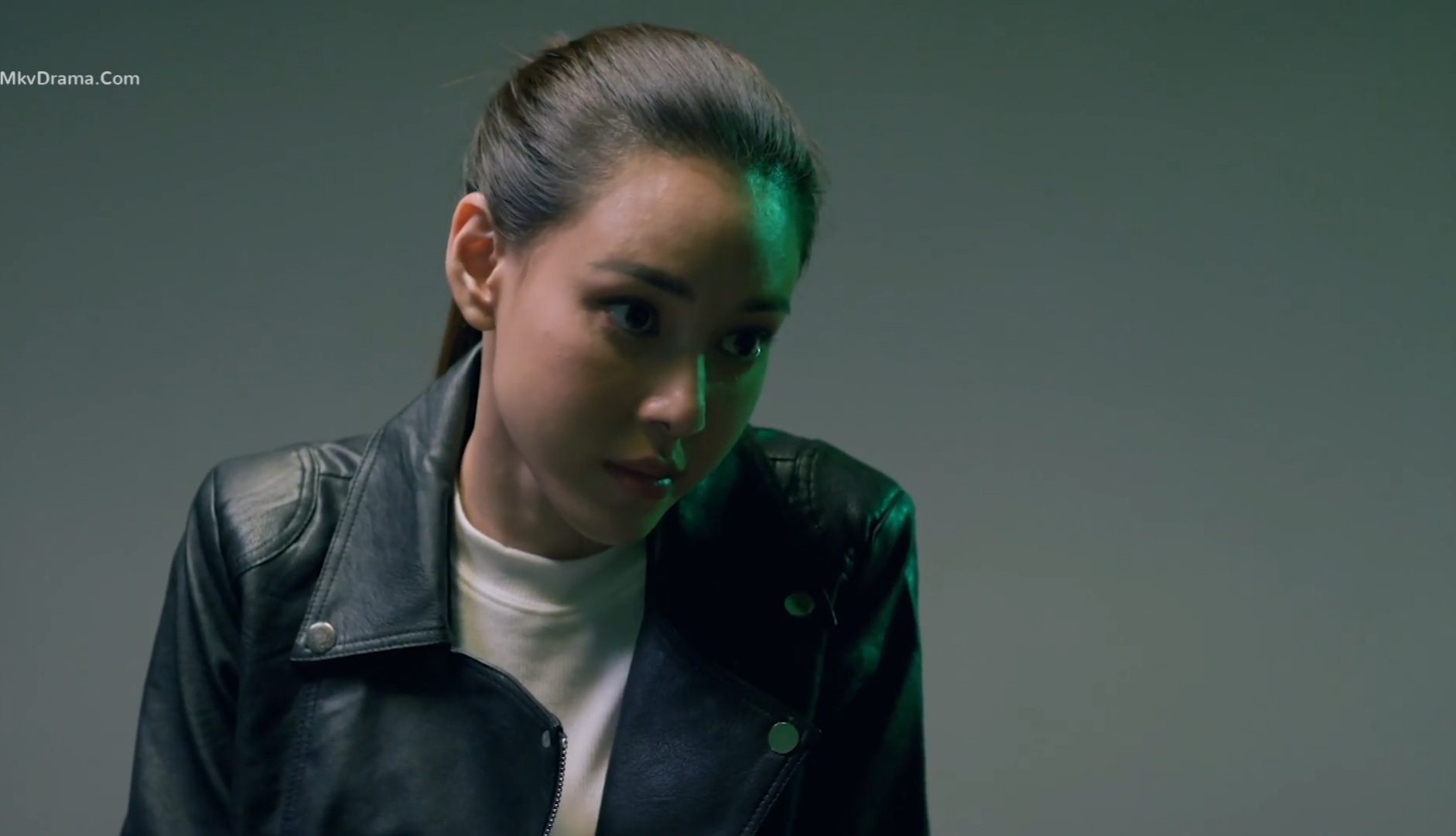 Game Of Outlaws Episode 13 will bring some thrilling changes to the storyline. Lalisa seemed to be in grave trouble as she’s suspected of Sarin’s murder. Meanwhile, Singh also escaped, which made the entire scenario too difficult to handle. Will Lalisa ever be able to capture Singh? Also, since Rita escaped, Captain Phongsathorn Lalisa was responsible for it. The drama portrays many harsh truths, and it’s been done with finesse.

Fans wait for an entire week for this drama, and why not? The drama is an admirable combination of many genres that have been put together really well. With everything going out of hand, will Lalisa be able to live up to her promise to capture Rita at the given time? Meanwhile, Jane and Non’s relationship also seem to be under stress. When will they accept their feelings for each other? These countless questions keep lingering as the drama heads towards its 13th episode.

When Will Game Of Outlaws Episode 13 Release?

Game of Outlaws Episode 13 will release on 9th December 2021. The drama encompasses a variety of genres like love, thriller, crime, and this combination is loved by all the fans. With a total of 19 episodes, Game Of Outlaws started from 28th October 2021 and is predicted to complete its journey by 30th December 2021.

Game Of Outlaws Episode 13 will go on air on its original network Channel 3. Besides this, the drama is available on the global streaming platform Netflix. However, to avail of it, you will have to buy a subscription plan. Choose accordingly which plan suits you the best, and then you are all set to enjoy this drama. Game Of Outlaws releases two episodes per week with an approximate duration of 1 hour 30 minutes per episode.

Lalisa was trying to understand who was Songklod working for through her interrogation. However, she didn’t get anything fruitful as Rita was stuck on her words. Meanwhile, Non gets frustrated as he thinks that the entire country is filled with corruptors who will lead the country nowhere. Captain Phongsathorn seemed dissatisfied with Lalisa’s movements as she was doing it in her style and was not involving him that much.

Furthermore, Singh’s trace was found, and Lalisa conducted the mission herself. However, that made the situation even more unpleasant. Singh escaped, and when Lalisa went to her home, Rita used that time to flee as well. Meanwhile, in all this chaos, something beautiful seems to be blooming between Ravee and Mavin’s cousin, which Jane is aware of. It seems that trouble does not let go of Lalisa as she’s suspected of Sarin’s murder. Though she has dismissed this allegation in front of Non-several times, however, Captain Phongsathorn was thinking otherwise.

Jane got to know Lalisa and thought she wanted to help her, but she was not ready. It is clear that Non does not share the same kind of feeling with Lalisa, and his heart does beat for Jane. Both Jane and Non know this fact; however, it is something they are still processing. On the other hand, with the given proof from the police, Lalisa was finally proved innocent, and Commander Kajorn informed her that now she could join the force, and now Captain Phongsathorn would have to work under her.

Lalisa is now proved innocent, and now Captain Phongsathorn’s team will have to take orders from her. However, will that happen in reality? The future chemistry between Non and Jane will be interesting to watch and where their relationship will go is also one of the anticipated questions of the series Game Of Outlaws.