OtakuKart
Home Entertainment Everything We Know About Cynthia Bailey’s Marriage 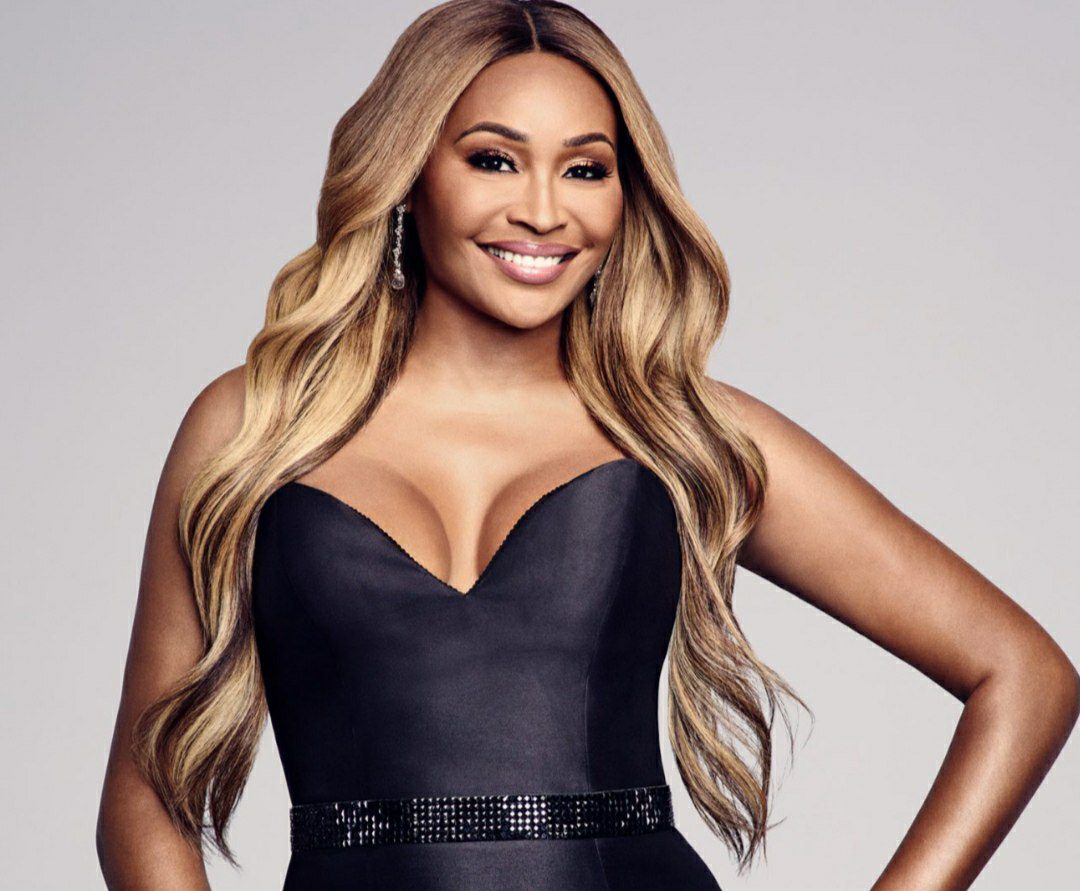 Here, we will discuss Cynthia Bailey’s Marriage. What do we know about the American model’s love life details? Starting from the basics, Cynthia Denise Bailey is a model, actress, and television personality. She has gained quite a popularity for The Real Housewives of Atlanta and The Real Housewives Ultimate Girls Trip. This year, she has appeared in the Celebrity Big Brother Season 3 as a regular contestant. Besides this, some of her other works include Games People Play, Cupcake Wars, The Next: 15, and many more. As a model, she is pretty much successful, walking on the ramp in Paris and Milan. Little did you know, she started pursuing modeling when she was 18 years old.

Knowing so many things about her career, people are interested to learn about Cynthia Bailey’s Marriage. Well, the actress dated numerous high-profile men from the industry. Similarly, she has rejected several marriage proposals too. However, to date, she has married twice. Her marriage to her ex-husband, Peter Thomas, lasted for a few years. But now, she is happily leading her life with her current husband. Let’s dive into this article to learn about Cynthia Bailey’s Marriage.

Cynthia Bailey’s Marriage: Everything We Know

When it comes to the details of Cynthia Bailey’s Marriage, let’s start with her first one. It was on 24 July 2010 that she tied the knot with Peter Thomas at the Fernbank Museum of Natural History. It was telecasted on the show The Real Housewives of Atlanta, Season 3. Both of them published a book titled Carry-On Baggage: Our Nonstop Flight back in 2013. The book covers the details of their relationship. After spending together for a few years, they parted ways in 2016. Next year, their divorce got finalized in March. After their split, Peter had opened up about it. He confirmed that Cynthia never supported his ambitions, and it was his career that made them end their relationship.

Later, Cynthia Bailey announced to be sharing a romantic relationship with Mike Hill. In case you are wondering, he is the correspondent on Fox Sports. They started dating in August 2018. After dating for quite some time, Mike proposed to her with a diamond ring, and the couple eventually got engaged in July 2019. Next year, on 10 October, the love birds tied the knot. However, their marriage took place with all the mandatory social distancing and wearing of face masks. Unfortunately, several people criticized Cynthia after coming across some of the pictures on social media where the guests didn’t wear a mask.

These love birds never fail to gush about one another in the different interviews when asked. It seems like both Cynthia and Mike are made for each other.

Besides learning the details of Cynthia Bailey’s Marriage, fans are pretty much interested in her career. For updates and highlights surrounding Cynthia, you may follow her on social media on Instagram, on which she currently has 3.7 million followers. Born on 19 February 1967, this year Cynthia has turned 55 years. She was born in Decatur, Alabama, United States. As far as height is considered, she is impressively 5’10” feet tall.

Moving on with her career, Cynthia Bailey has starred in three films titled The Dark Power (1985), Without You I’m Nothing (1990), and For Love or Money (1993). She has limited herself to this but worked on television shows too. The list includes Life Twirls On, How High 2, Tales, Single Drunk Female, Cruel Instruction, The Housewives of the North Pole, etc. Little did you know, Cynthia was also featured in a few music videos. Some of those are Baby x3, Chase Forever, Round & Round, Age Ain’t a Factor, etc.

Cynthia is pretty successful in her career, be it as a model or as an actress. Best Wishes to her for the upcoming days of her life. Hoping Cynthia Bailey’s Marriage with Mike lasts forever.