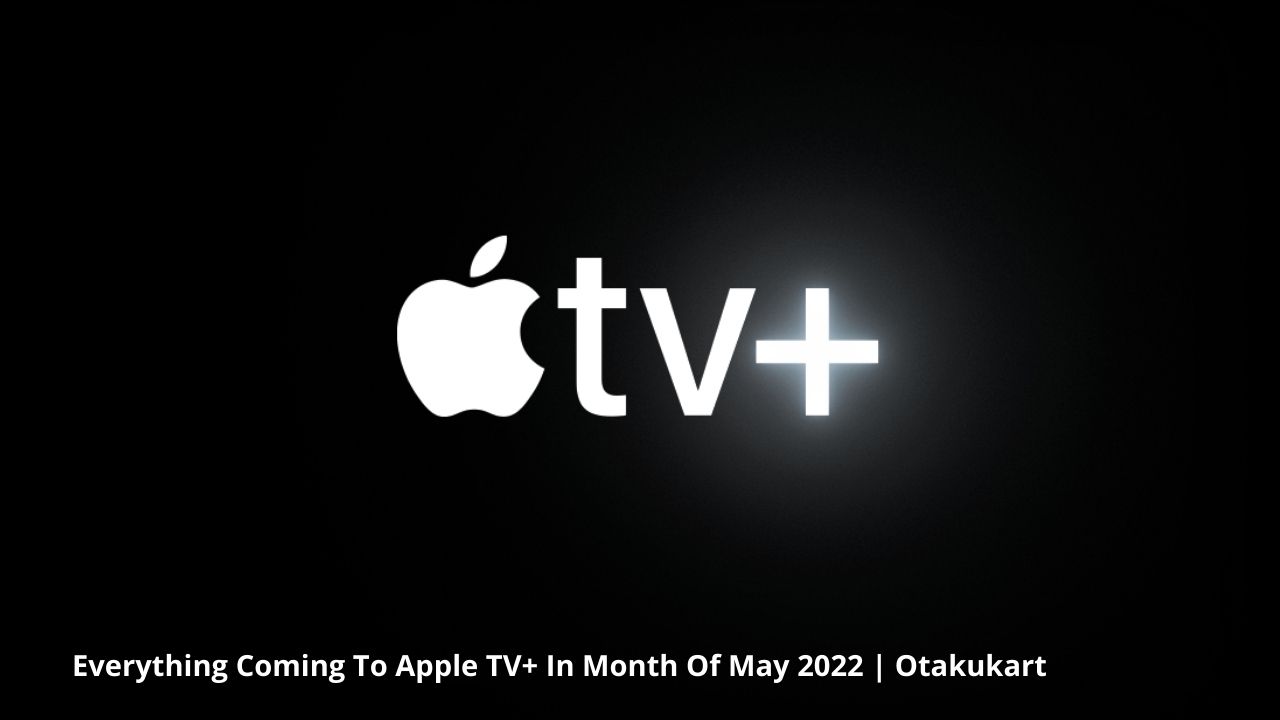 Apple TV+ has another month full of documentaries and new television shows arriving in May 2022. It seems like the OTT has kept a pause on movie releases for now. But anyway, still, it’s a treat with some big names appearing throughout the month. With documentaries telling the stories, one of the biggest cons to the time dinosaurs were ruling the planet. Period dramas and thrillers also make their presence felt throughout May.

Taking a look at the same, here we are breaking down everything coming to Apple TV+ in the month of May 2022. From shows such as The Essex Serpent, which might end up being the highlight of the month as it stars Claire Danes and Tom Hiddleston, to bilingual shows such as Now and Then, here is what we got.

The Big Conn is a four-part documentary telling the story of one of the biggest scams in American History. It follows Eric Conn, who defrauded the US taxpayers of more than 550 million dollars. Considered to be one of the biggest lawyers in Appalachia, Eric Conn was a star in the town. 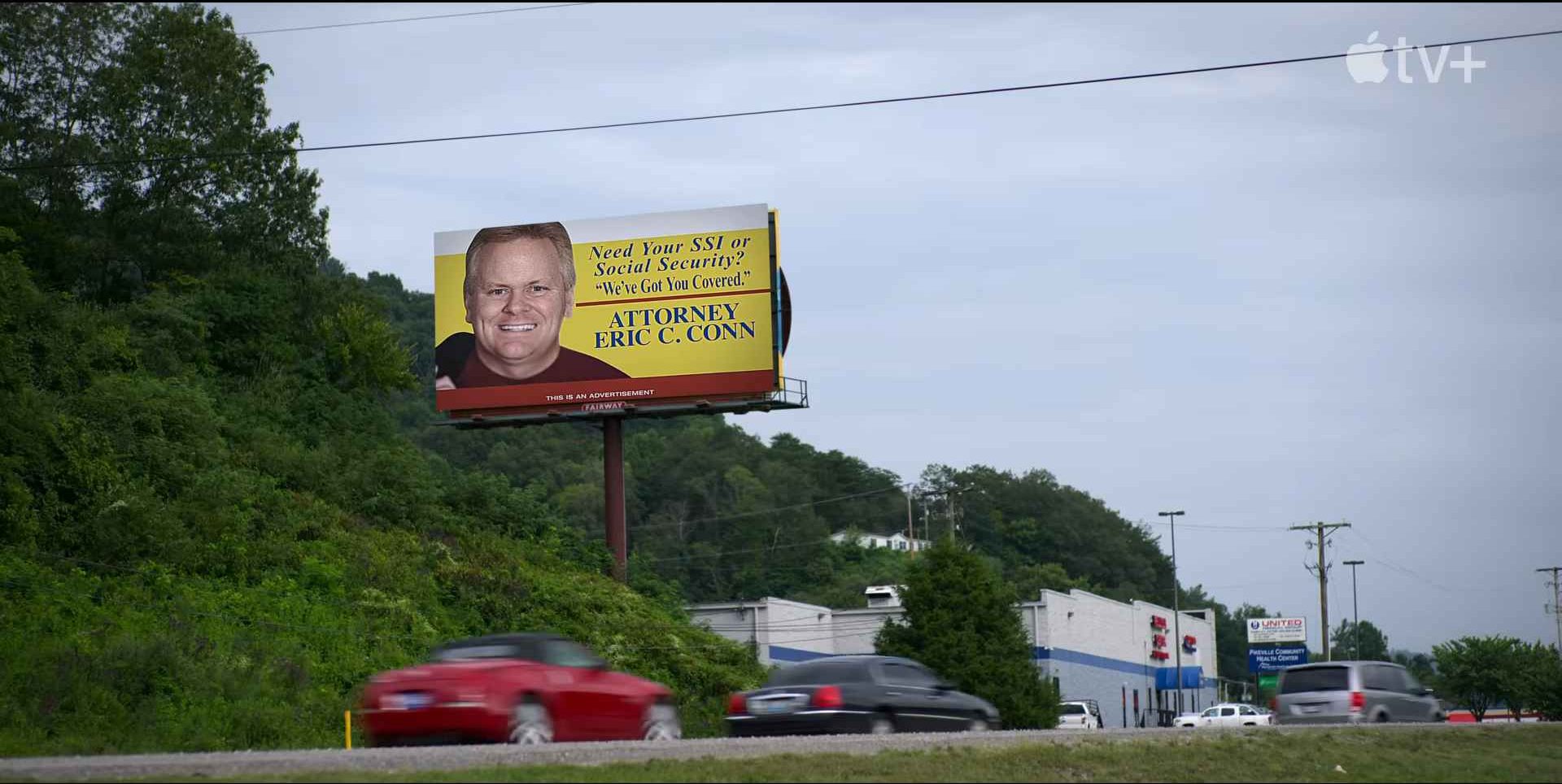 From The Official Trailer Of The Big Conn

Everything about Conn was too much to believe, but everything happened. It tells how he got filthy rich in the poorest part of the United States and all the investigations that went down while hunting him. The show will release along with a podcast that will feature more interviews and behind the scene details.

Tehran originally followed Mossad agent Tamar who infiltrated the nuclear facility in Iran in order to stop them from nuclear warheads. The coming season 2 of Tehran continues Tamar’s mission despite failing at her initial assignment as she lays lows in Iran as she reflects on her heritage and, at the same time, takes orders from Mossad taking risks to protect the interests of Israel.

Tehran’s second season to release on Apple TV+ this Month

From The Official Trailer Of Tehran Season 2, we may see Tamar receiving a bigger mission, and pulling it off may result in Mossad helping her to escape the country. The mission might get complicated as the trailer sees Milad wanting to opt out of it while Tamar intends to finish it, thus causing a conflict. On top of that, the failure of this mission might end up exposing the entire network of Mossad.

Starring Niv Sultan in the lead as Tamar Rabinyan, the show also marks the return of Shaun Toub as Faraz Kamali, Shervin Alenabi as Milad, Arash Marandi as Ali, and Shila Ommi as Naahid.

Also Read: Everything Coming To Hulu In May 2022

Taking inspiration from Sarah Perry’s novel of the same name, The Essex Serpent follows the story of London widow Cora Seaborne. Set in 1893, a recently widowed Cora moves to Essex, hoping to investigate the existence of a mythical serpent.

From The Official Trailer Of The Essex Serpent

Seaborne finds herself joining hands with a local pastor, which leads her to find a relationship between science and skepticism. Things go south with a tragedy, and the locals start believing that her investigation is an attempt to attract the creature.

The Essex Serpent is produced by See-Saw Films. It stars notable names such as Claire Danes as Cora Seaborne and Tom Hiddleston as Will Ransome. Clio Barnard has directed the show with Anna Symon on the writing duties.

Apple TV+’s bilingual thriller series Now And Then follows six best friends hanging out and celebrating until one of them ends up dead. They try to avoid the situation coming toward them. But Twenty years into the future, an anonymous text threatens their perfect life all over again. Things go south when they don’t take the threat seriously, and another body is found with the exact same suspects.

Prehistoric Planet is a five-part nature documentary produced by Jon Favreau and Mike Gunton. The show will start releasing a new episode on May 23, 2022, and will continue releasing every day over the weekend on Apple TV+. It takes us back to the Prehistoric days when dinosaurs ruled the earth with narration from Sir David Attenborough.