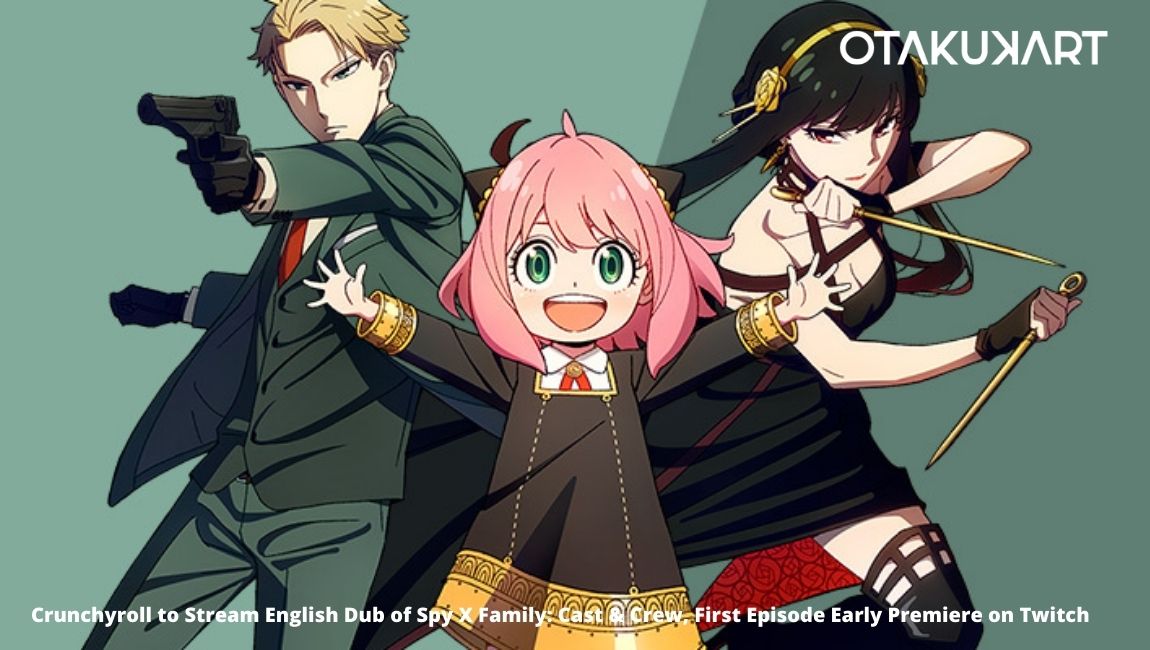 Spy X Family has currently become that one anime series that captured many fans in an instant. The anime was announced recently, and it has not been a very long time since Episode 1 of the series has released. Everyone literally loves the series, and it will surely turn out to be one of the best anime of all time. Those viewers who love to watch the sub have already begun their journey, but dub watchers were left unhappy as no dub version of the anime had been announced. Don’t worry. News related to the same thing is coming straight from the house of Crunchyroll, as they announce that they will be streaming Spy x Family English dub.

The very streaming channel that was got the rights to broadcast the series all over the world is now coming up with a dub of Spy X Family. Not just this, Crunchyroll has also announced the dub version of many other anime. The dub cast, crew, and other information have also been announced. With this announcement, Spy X Family is all set to make another blast with its English Dub. This new generation spy and detective anime series will be meeting its fan with something different, so let’s see what all we are going to have.

The newly released anime series Spy X Family was initially out as a manga series. It is created by Tatsuya Endo, also known for “ISpy,” “Ishi ni Usubeni, Tetsu ni Hoshi”. The manga was published by Shueisha, and an English version was published by Viz Media. It was serialized in Shonen Jump+ magazine starting on 25th March 2019. Till now, it has been collected into 9 tankobon volumes. The anime adaption of the manga produced by Wit Studio and Cloverworks Studio has been released. It was directed by Kazuhiro Furuhashi, who is known for directing other anime like “Ranma1/2,” “Hunter X Hunter,” and “Dororo”. The series was released on 9th April 2022 with its First Episode, and it has already turned out to be a great success.

The plot of the anime takes you into the rivalry of two states, Westalis and Ostania. These rival nations have been against each other for a long time. However, in order to maintain a state of peace, Westalis decided to send their best agent to keep an eye on the inner matters of Ostania. Their agent Twilight is tasked to spy upon the leader of the extremist party of Ostania, Desmond. In order to do so, Twilight has to get a child enrolled in the same school as Demond’s son. So, Twilight adopts a child and further has to get a wife to pose a peaceful family. Surprisingly, his new wife turned out to be a professional assassin. Similarly, Anya, the adopted child, also has some powers that are also unknown to both of the parents. 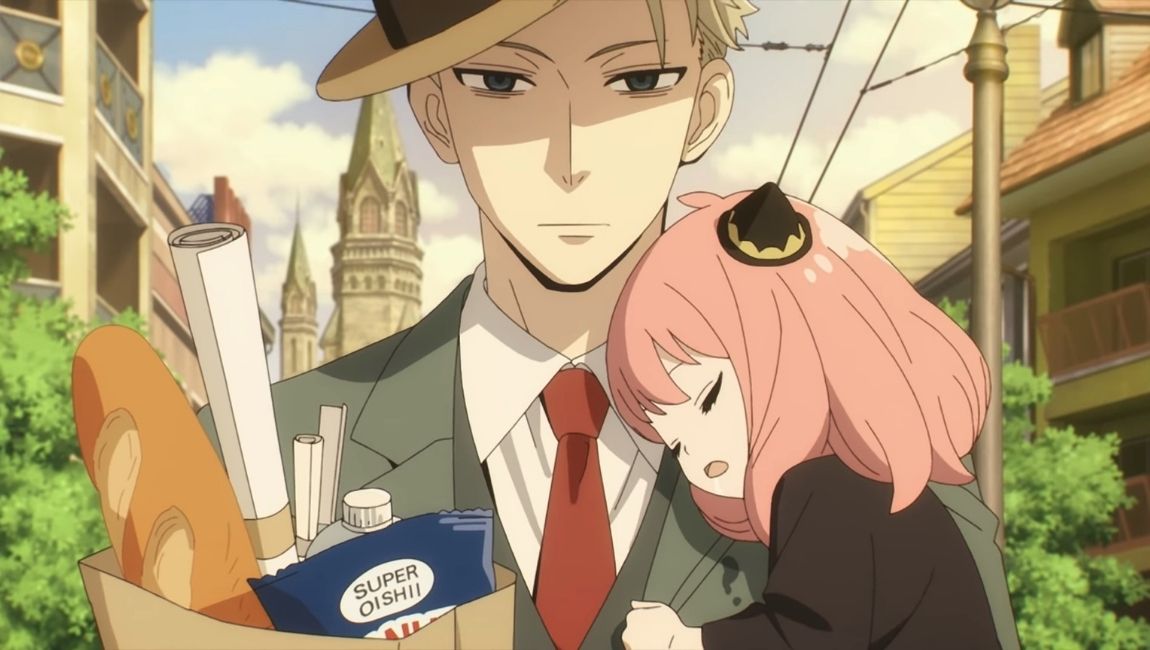 There is a very fresh announcement related to the Spy X Family anime series coming straight from the house of Crunchyroll. The leading anime streaming website has recently announced to release English Dub of the series. The release date for the same is all set, and so are the cast and crew of the series. The Forger family has been revealed where you will get to see Alex Organ (My Hero Academia) as Loid or Twilight, Natalie Van Sistine (Full Dive: This Ultimate Next Gen Full Dive RPG is Even Shittier than Real Life) as Yor, and Megan Shipman (Akebi’s Sailor Uniform) as Anya.

Finally, Anthony Bowling (The Devil is a Part-Timer!) is Franky. The crew for the production of Spy X Family English Dub is as follows. You will get to see, Cris Geroge as ADR Director, Tyler Walker as ADR Scriptwriter ad Helena Wahlstrom as ADR Engineer. 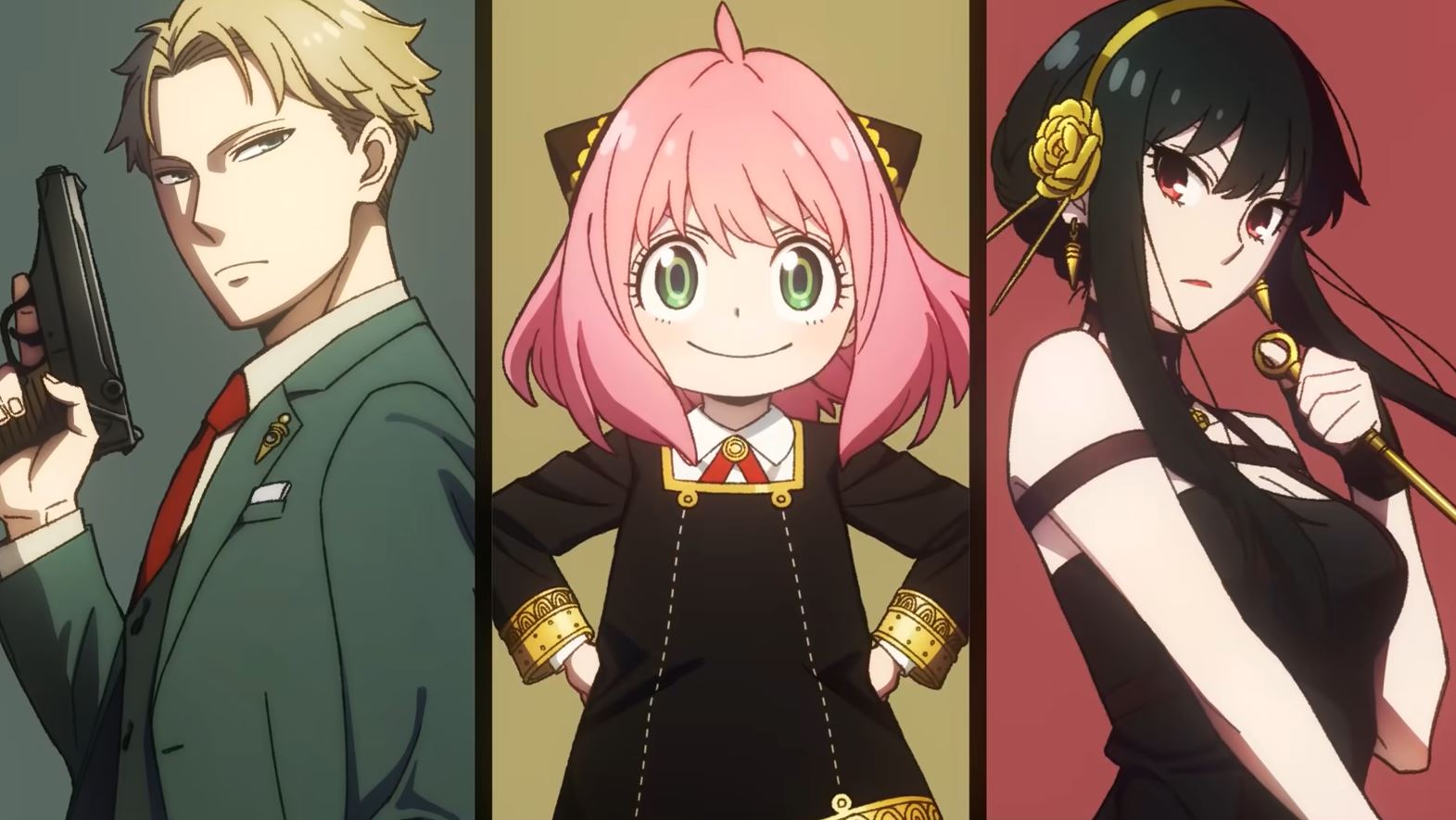