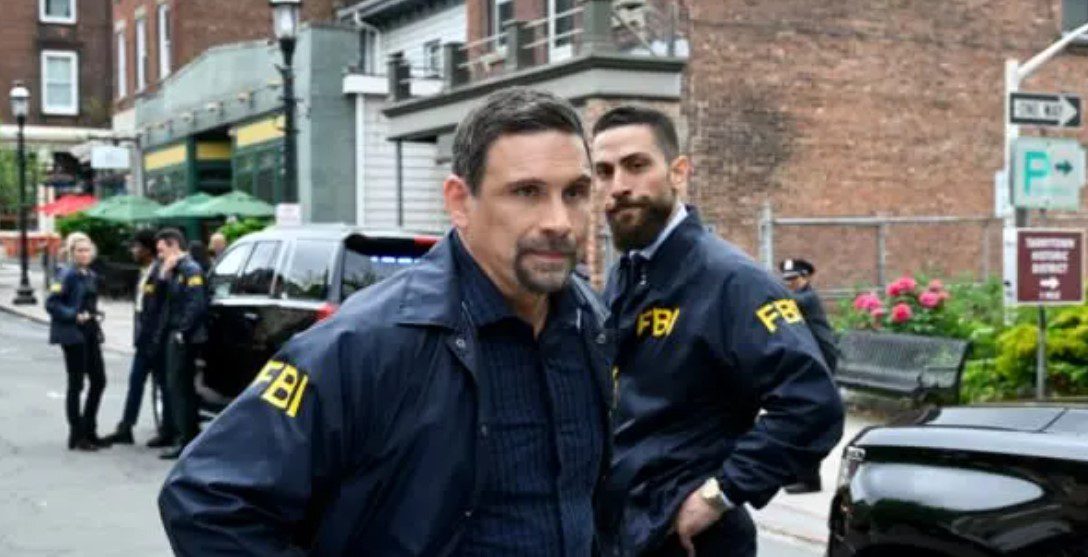 CBS won’t Air FBI Season 4 Episode 22 after the Texas school shooting. In the episode titled “Prodigal Son,” the FBI team was supposed to investigate a similar event to the horrid event that took place on May 24, 2022, at Uvalde, Texas, where a Mexican immigrant opened fire against innocent children and school teachers at an elementary school leaving over 16 people dead.

The episode’s synopsis read: As the team examines a violent robbery that netted the perpetrators a stash of automatic guns, they learn that one of the perpetrators is Jubal’s son’s classmate, who is unwilling to cooperate.” Instead, CBS chose to rerun the twelfth episode of season 4 titled “Under Pressure” instead of the finale.

Fans were bewildered during yesterday’s primetime hours when CBS aired a rerun instead of the awaited FBI Season 4 Episode 22 finale titled “Prodigal Son” because the episode’s plot is strikingly similar to the dreadful events that shocked the United States after a deranged Mexican immigrant decided to murder 19 children and teachers at an elementary school in Texas. Instead, viewers were shown a rerun from this season. Moreover, we don’t know if CBS will air the episode soon.

America Under Shock After The School Shooting

Movie stars to the president of the United States expressed their mourning concerning these shocking events. Firstly, influencer and model Kylie Jenner and actress Amy Schumer went to social media to express their concern and raise their voice for gun control. Then, Academy Award-winner Matthew McConaughey, a native of Uvalde, Texas —where the events took place— sent out a statement calling for unity and prayer.

Later on, President Joe Biden addressed the nation from the White House just as he was arriving from a long trip from Asia, calling for national unity. He was joined by First Lady of the United States Jill Biden in a moment of silence and a call for national action concerning gun control reform.

Where to Watch FBI Season 4?

FBI airs on Tuesdays at 21:00 hours Eastern Time in the United States. If you want to watch the show online, go to the CBS website. In addition, Paramount+ offers the show as a standalone platform or as an add-on to your Amazon Prime subscription, Fubo Tv, PlutoTV, and Spectrum on Demand. Finally, Amazon Direct Video, Apple iTunes, and Vudu Fandango all sell or rent the show.

After the dreadful events of Texas, which bear a striking similarity to the FBI Season 4 finale, titled “Prodigal Son,” it’s unlikely that CBS will air the episode any time soon. Mainly because they are showing respect for the victims at a moment when the United States is in a deep state of mourning. Still, when we receive an update concerning this topic, we will post an update for you at Otakukart.

Will the FBI return?

Regardless of whether or not Season 4’s finale is airing, there’s something we know for sure. CBS greenlit a fifth season of this show. That’s right. There will be another season of FBI coming this year by fall. But that’s not all; CBS also greenlit the show for season six. That means that we will have more of this show for another two seasons.

The announcement was made on May 9, 2022. When CBS Entertainment president Kelly Kahl opened up to the press about the upcoming status of shows and series. When it was the time to comment about the FBI, the confirmation for two seasons was expressed by Kahl. Moreover, veteran producer Dick Wolf is excited about the FBI seeing two seasons of greenlit for his show.

His company Wolf Entertainment also penned another juicy deal with rival network NBC to keep producing content for five more seasons —that means that series like Chicago PD, Chicago Med, Law & Order, Law & Order: SVU, and Chicago Fire are also greenlit there. With this, we conclude our coverage of FBI Season 4 here at Otakukart. Thanks for your attention and see you soon. Happy streaming!