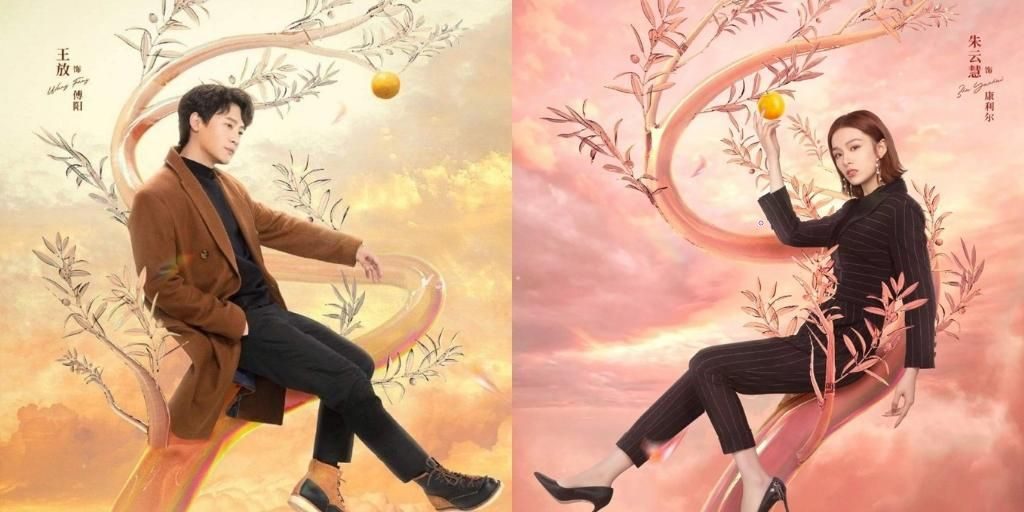 How everyone viewed the people in their lives and the choices they made. Of course, many can assume that this show is heartfelt, and while it is, the show is also very heartbreaking to continue viewing. So, only those who can stomach such painful scenes can remain as part of the audience of this show.

A Robot In the Orange Orchard is an ongoing Chinese drama directed by Xing Xiao. The main reason the show became so popular was that it is said to be a remake of ‘I am Not A Robot’, the Korean television series. Fans were so excited to see the Chinese version of the show, and once the first episode aired, every fan grabbed their popcorn and made arrangements to clear their schedules.

Most people raised high expectations when they found out Connor Leong would be starring in this drama as they remembered him from ‘Meteor Garden’, and wrote many reviews of the first episode saying they were really happy how the first episode turned out.

What To Expect From ‘A Robot In the Orange Orchard’?

The drama starts off with the back story of the CEO of a technology company. The male lead, Lu Sen, being the CEO of the company, often finds himself in large social events. Meetings and opening parties have him constantly around people. While it is okay for him to greet the guests from afar, the issue is with his allergies to direct or physical contact. Lu Sen seems to be allergic to having physical interactions with other people.

However, this unfortunate CEO has his luck turned around when he hears of a doctor creating a human-like robot. Interested in investing, Lu Sen contacts this doctor to purchase this robot. Due to technicalities, the doctor panics as his robot, Friday, begins having coding issues. Valuing his credibilities above all and not having knowledge of Lu Sen’s condition, the doctor sends a look-alike of Friday so he can fix the programming and glitches of the real robot. 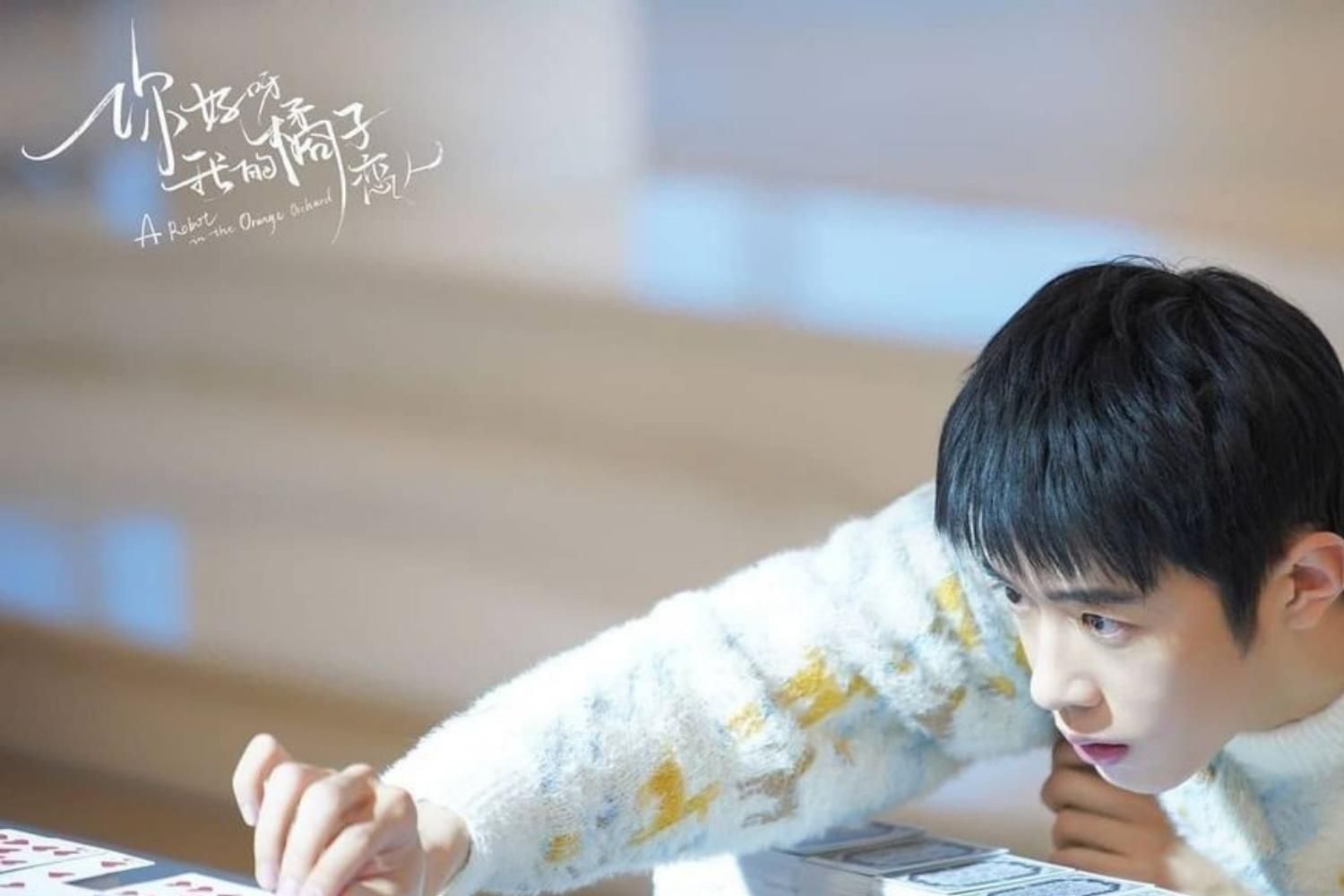 Unfortunately for the look-alike, who seems to have no choice but to oblige, she reluctantly accepts the offer. The look-alike had no idea of the CEO’s condition either and didn’t realize the magnitude of the situation. As the interesting series progresses, the climax and conflicts reach their peak, causing many to question what happens next. As every episode stops at a cliffhanger, fans grow more impatient and curious as to where it all ends. How unfortunate it is, that the two suffer so much only because they don’t truly know each other.

That is the most devastating part of the story. Due to both having their assumptions of each other, the male and female lead don’t reach a proper understanding. The protagonists have misunderstood the identity of the other, and even the fans feel depressed about that fact. As the turn of events in each episode shock all viewers, the drama isn’t exactly allowing any predictions to be made of the ending.

The most upsetting presumption no fan has dared to make is that the male and female protagonists do not end up together. Instead, they are left with the scars of their unsuccessful relationship.

Watch A Robot In the Orange Orchard – Online Streaming Details

Now that a description has been thoroughly presented let us find out where we can watch this heart-crushing series. The original network where A Robot In the Orange Orchard has been broadcasted is Youku. However, the series can also be viewed on Rakuten Viki for free. Episodes will be released one by one, to everyone’s dismay, and each will continue from where they left off. Hopefully, the story’s ending won’t be as devastating as the beginning. 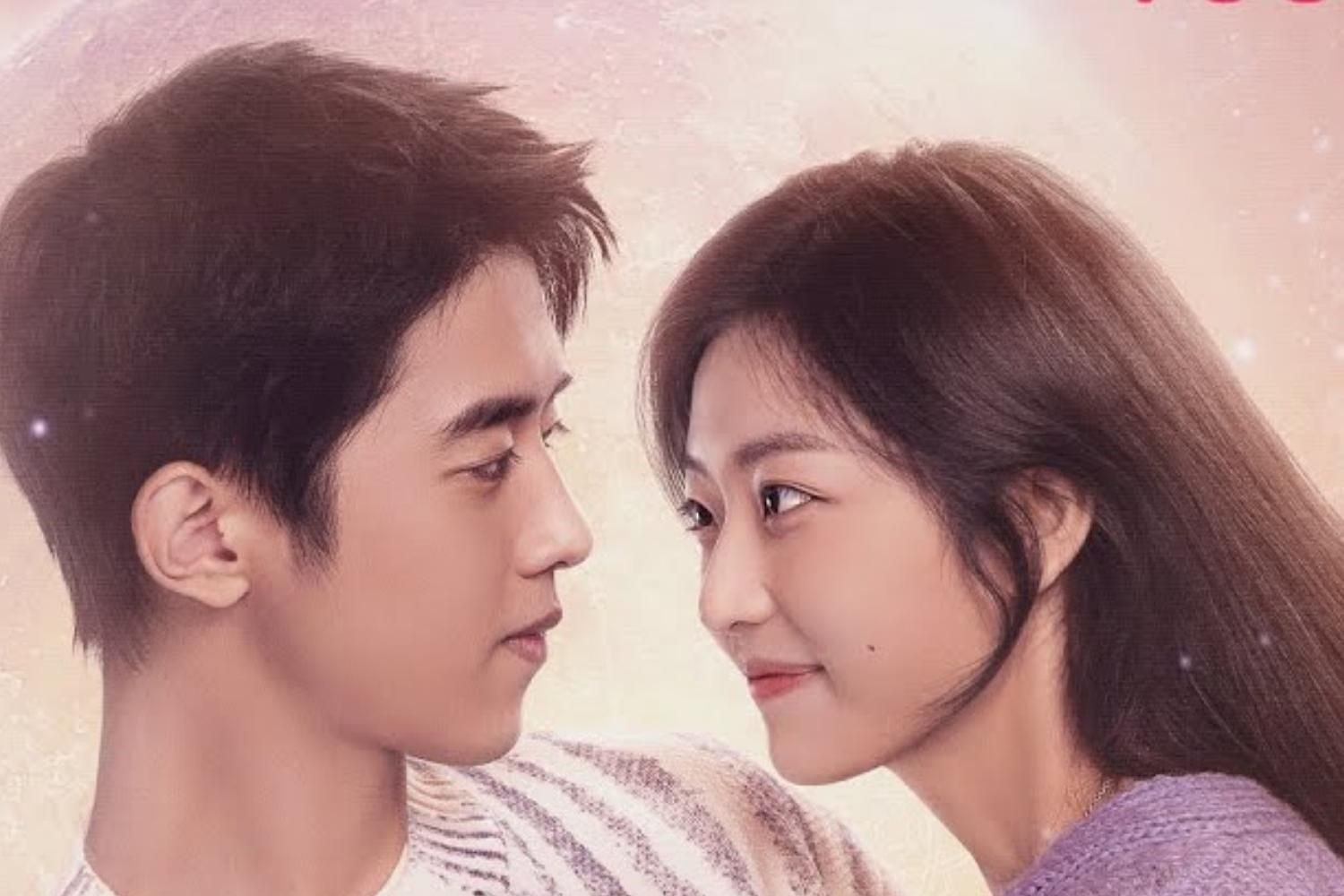 A Robot In the Orange Orchard cr: YouKu