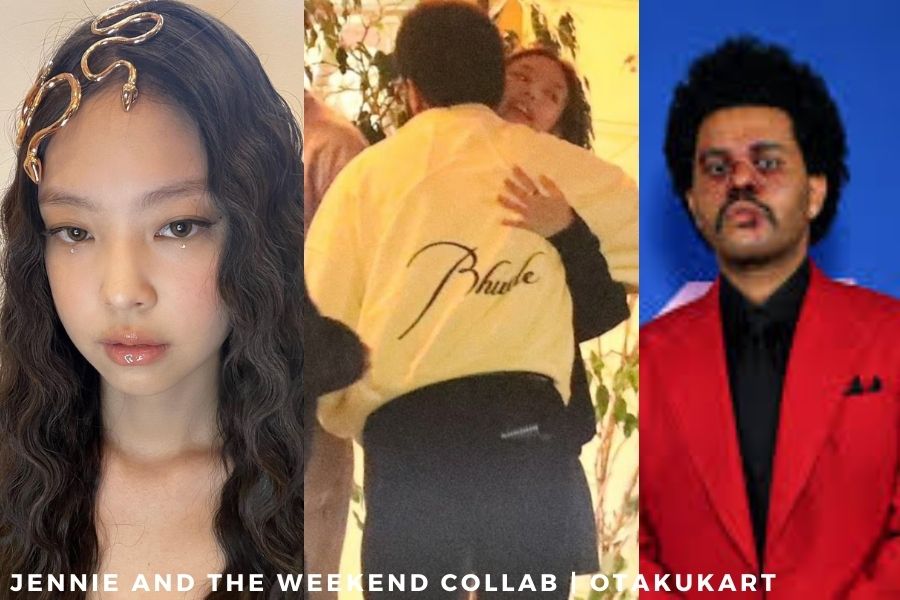 Blackpink’s Jennie and The Weeknd may collab, and fans cannot keep calm. Furthermore, ever since fans saw the photo of Kim Jennie and The Weekend hanging out, the internet has been on fire. Both the artists are known for the unique work that they put forth for their fans. Kim Jennie first graced us with her solo song named ”Solo” in 2018, but it is still iconic. Furthermore, The Weeknd needs no introduction. His album After Hours won not only the Billboard Music Award for Top R&B album but also our hearts. Additionally, both artists have a knack for creating catchy tunes that will make you dance like no one is watching. So the thought of both these musical masterminds joining hands is like a dream for fans.

It is no news for anybody that the Kpop industry is taking the world by storm. The Greek God visuals, catchy beats, and the astonishing dance routines of the Kpop idols had everyone swooning. And Blackpink is one of the first Kpop girl groups to reach enormous heights of popularity globally. Especially our cat-eyed Kim Jennie, whose fire rapping skills and personality have won her own loyal fan base. Kpop fans worldwide did a happy dance when they saw the photos of Jennie and The Weeknd hugging. This possible collaboration between Kpop’s sweetheart and the current king of the R&B genre has brought fans immense joy. In this article, we will be telling you all that you need to know about Jennie and The Weeknd collab.

Is There Going To Be A Blackpink Jennie and The Weeknd Collab?

Jennie and The Weeknd were seen in Los Angeles, California, on November 5. Jennie’s fans already had enough on their plates to fangirl about with her recent visit to Hollywood supermodel Kendal Jenner‘s birthday bash. Like slaying as Alice In Wonderland and Medusa wasn’t enough for Kim Jennie. She proceeds to hang out with the most well-known western artists. According to sources, Jaden Smith was also spotted at this gathering. Jaden Smith, son of the famous Will Smith, rapper, and actor, also recently followed Jennies’ Instagram handle. The collab of these three talented artists will be like a Power Puff Girls comeback for the fans. 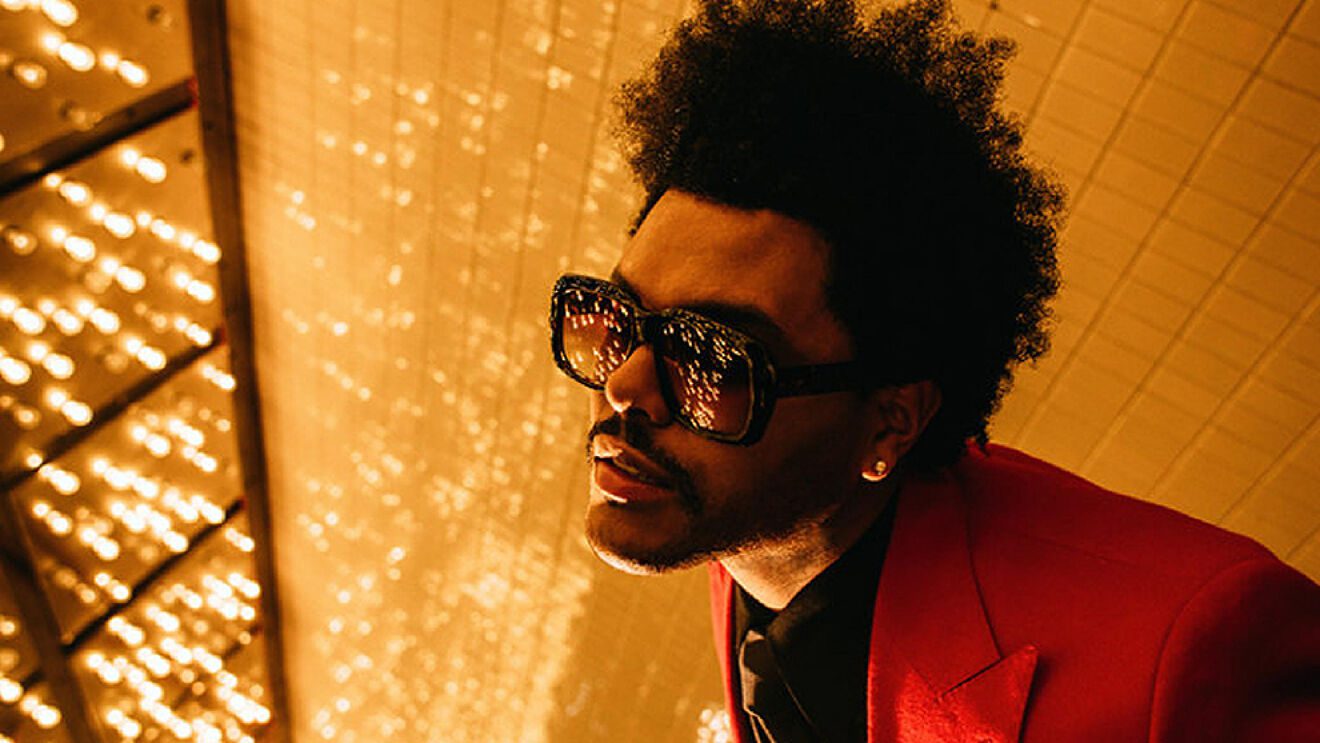 Furthermore, if you have been following Kim Jennie’s career as we have been, you will know how monumental this meeting is. The mega superstar has been vocal about her love for the Canadian singer’s music ever since her debut days.  From singing his tracks at the top of her lungs to attending his concerts with her bandmate, Kim Jennie is The Weeknd’s biggest fangirl. After the pictures from their meeting surfaced on the internet, fans began sharing Jennie’s trainee video where she is singing The Hills by Abel. Although the news has not been confirmed by either YG Entertainment or The Weeknd, it is not a far fetch. So keep a watch out for Jennie and The Weeknd collab.

JJennie is not only a member of one of the greatest girl bands but is also an aspiring artist herself. She had trained for five years under YG Entertainment until finally debuting alongside her members. It didn’t take a lot of time for Jennie Kim to make her place in the competitive industry of kpop. The kpop idol had captured everyone’s heart with her gorgeous visuals, rapping, dancing, and vocals. Jennie also had gifted kpop one of its most iconic Solo. She had debuted as a solo artist on November 12 in 2018, with the song. It’s no wonder why fans can’t stop listening to the song. Truly, the song ages like wine! 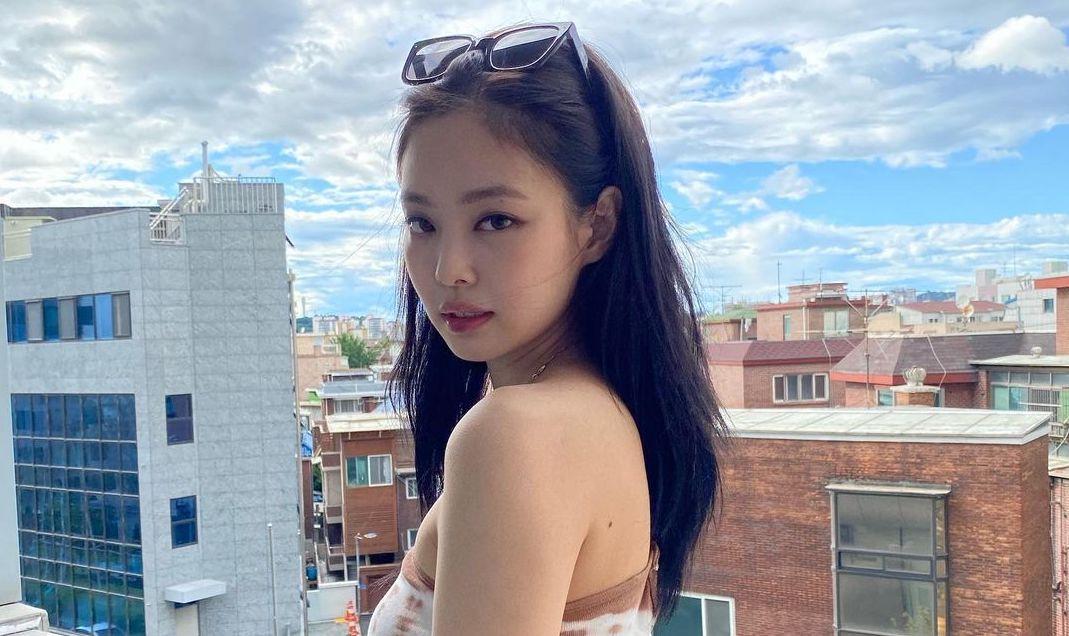 Not only is she extremely talented, her fashion sense never disappoints. Every look she has worn has made an incredible statement. To go even further, her fans call her the Human Chanel. Also, another thing she is very popular for is her instance duality. When performing on stage, her facial expression can change from a real cute one to a badass and fierce one with just a blink of an eye.  Basically, Kim Jennie is an ultra-talented, super fashionable, cute, gorgeous, and lovable star who everyone should stan! 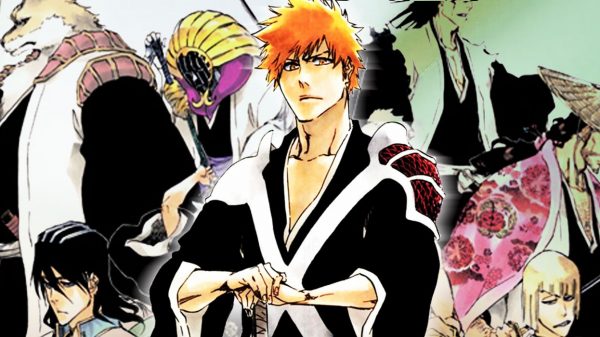 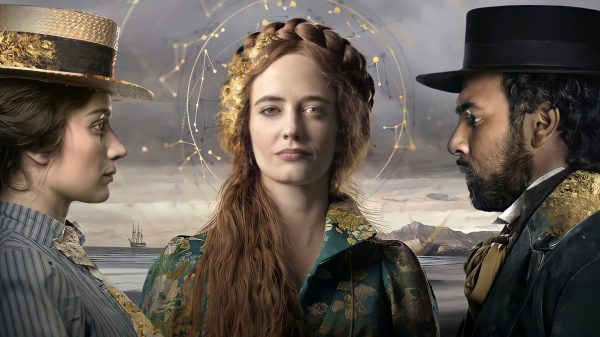 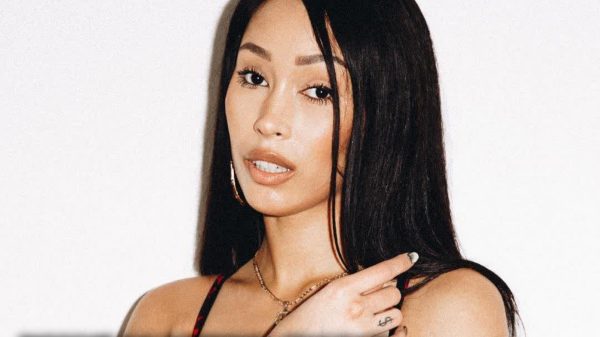 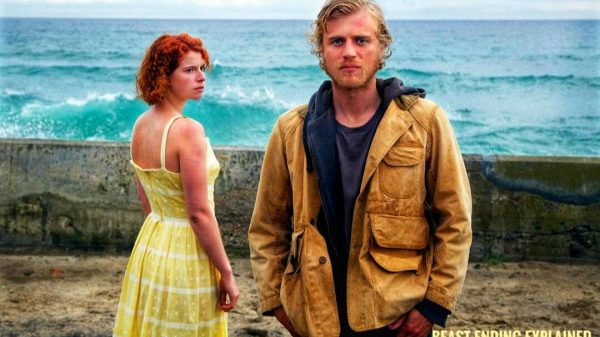