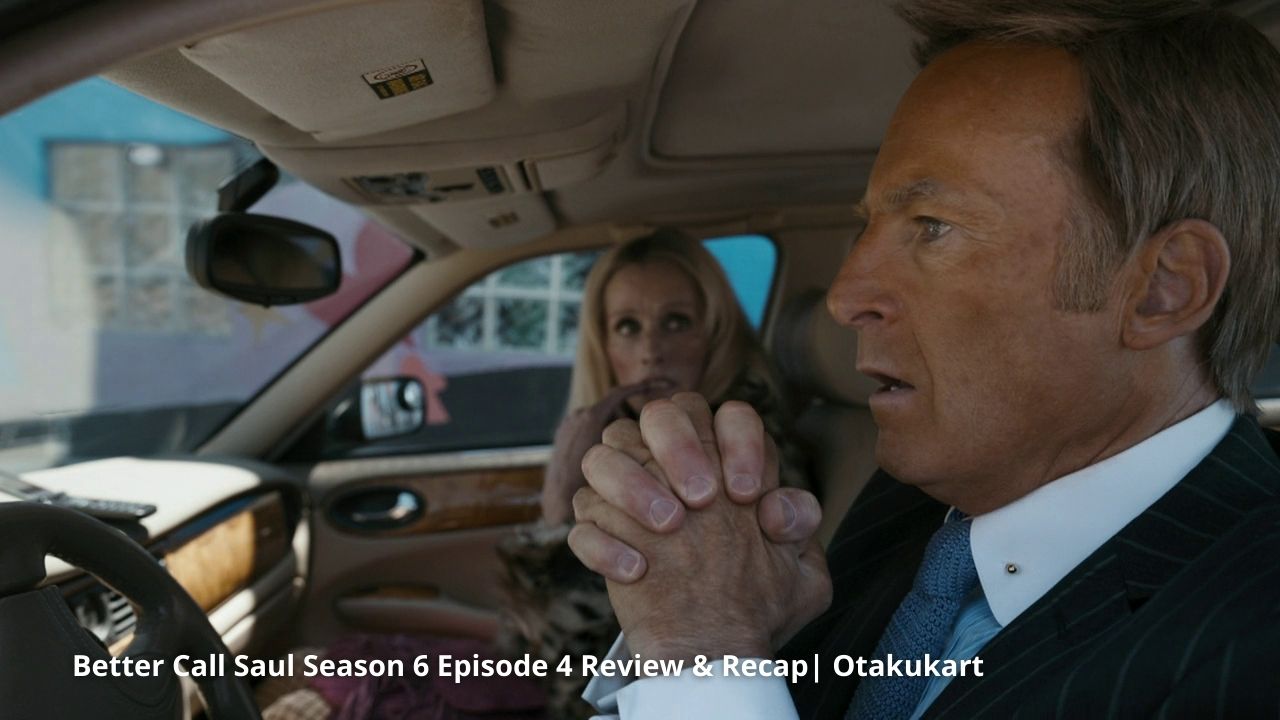 Better Call Saul Season 6 Episode 4 now sees Gus and Mike laying low, waiting for Lalo Salamanca to make his move. Recently, the show closed Nacho’s arc. He was on the run from the Salamanca cousins and was trying to survive until he made sure his father would be safe. After cutting a deal with Gus, Nacho agrees to go with the story Gus suggests.

The Salamancas and Gus had a meeting. Nacho lived up to his promise but killed himself in front of them, believing they would kill him anyway. Gus still suspects that Salamancas are on his tail and are looking for a reason to kill him. Especially Lalo Salamanca, who is still alive and well. The fourth Episode of Better Call Saul Season 6 sees Lalo Salamanca’s name continuing to haunt Gus, Jimmy, and Kim. Here is what went down.

Better Call Saul Season 6 Episode 4 saw Jimmy pulling another scam on Howard to destroy his life. This time around, he dressed up and dyed his hair just like him and became a complete look alike. All of this to put on a show in front of Cliff, who was having a meeting with Kim.

While Howard was in a session with his therapist, Jimmy stole his car and met Wendy. Then drove to where Kim and Cliff had a meeting to put on a drama before driving away. Cliff certainly took a note that it was Howard and his car. The scam worked, and Kim believes Cliff bought it.

Back at the DA Office, everyone was too careful and hostile around Jimmy. He didn’t understand the reason until he found out that it was because he represented Lalo. This way, everyone tried to stay away from him, including his potential clients.

Things weren’t all bad for Jimmy, as a call from Mrs. Nguyen changed it all. A number of potential clients that were criminals showed up at the place. They identified Jimmy/Saul as the lawyer who represented Lalo Salamanca.

Amidst all of this, Kim noticed a car following her. They followed her to every meeting of hers with a client. She even went on to confront them, and they left her with no further questions asked. Soon Kim crossed paths with Mike, who revealed that there was nothing to worry about. They are just keeping a watch on people who Lalo Salamanca might contact. Thus, Kim came to realize that Salamanca, after all, might not be dead.

The Episode came to a close with Gus and his team trying to keep themselves safe and, at the same time, a close eye on every place where Salamanca could make his next move. Meanwhile, Jimmy brought Kim to a place that could finally be his office.

Better Call Saul Season 6 Episode 4 brings complete focus on Jimmy and Kim’s storyline after wrapping up Nacho’s case, which was one of the focal points from the beginning of the show. Nacho might be dead, but Salamancas have continued to haunt Gus, and we can clearly see the desperate measures of safety he is opting to.

Gus isn’t the only person who is haunted by Lalo Salamanca’s name. It’s Jimmy as well, but on a completely positive note. Defending Lalo Salamanca might have turned the whole DA office against him, but the criminals are now coming to seek help from Jimmy. So we finally see another step of Jimmy’s transformation into Saul Goodman.

Apart from that, it seems like we found out about the car that was tailing Jimmy and Kim since Episode 2. These are probably the same people Mike hired to keep an eye on the people Lalo Salamanca might meet in the coming few days. Lalo Salamanca has turned out to be a character who might not appear in an Episode but could still make his presence felt.