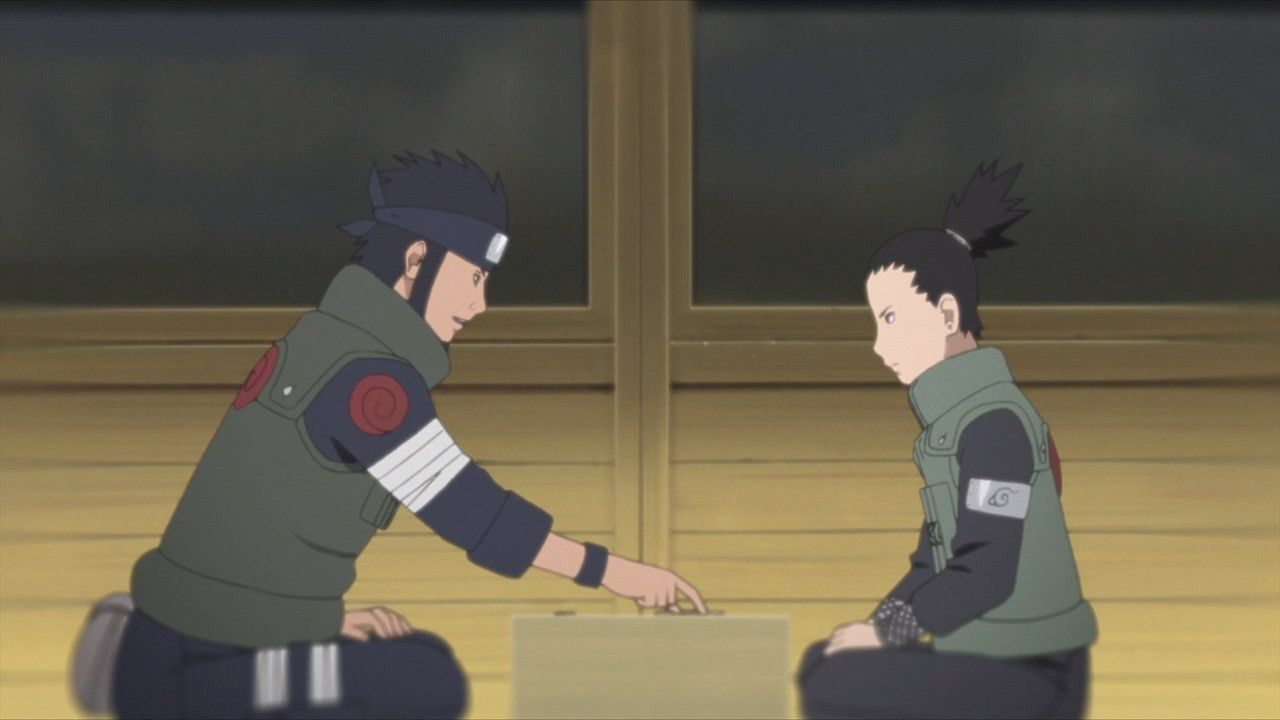 Quotes by Shikamaru reveal a lot about his personality. Many characters in the Naruto world spend most of their time hiding in the shadows, but none more literally than Shikamaru Nara. As the sole child of the Nara clan, he has the desired Shadow Possession Jutsu, which enables him to control his opponents’ movements by using their shadows. Not only does he have incredible natural powers, but he’s also one of the few genin early on that has the wits to back up their abilities.

Shikamaru’s extraordinarily high intellect frequently prevents him from feeling the need to apply himself. He’s one of the most laid-back kids, which means that despite being one of the brightest and most talented students, he avoids responsibility whenever possible because he doesn’t want anybody to have unrealistic expectations of him. Despite this, he can deliver when it matters the most. And, even though he’s one of the genin who doesn’t receive a lot of screen time, there’s a lot about him that many people don’t know. So, let’s check out some of Shikamaru Nara’s iconic quotes.

“I Believe In The Will Of Fire.”

Shikamaru doesn’t give much mind to the Konohagakure tradition of passing on the “will of fire” to the next generation at first. The notion is that Konoha’s shinobi progress with each era, with one generation instructing the subsequent and encouraging growth in those who follow in their footsteps.

When Asuma passes away before his daughter is born, Shikamaru vows to do whatever he can to safeguard future shinobi, including his former sensei’s daughter. His faith in the next generation is what propels him on even when circumstances seem grim. This is one of the most famous and most inspiring Shikamaru Quotes.

Shikamaru has been spotted doing this a few times as a kid. Still, flashbacks indicate that Shikamaru would skip class at the Academy with some of his pals. This time missing class was mostly spent simply observing the clouds and figuring out shapes amongst them.

Also Read: 10 Life Lessons from Naruto that Made Me a Better Adult

“Sorry I am late, but I won’t hesitate anymore.”

This showcases Shikamaru’s realization in the series that he has to step up and fill Asuma’s shoes. After some revelations, he truly starts using his full potential coming up with awesome Ina-Shika-Cho combinations. Ambition and the need to prove oneself are major plot points for many Naruto characters.

Shikamaru, on the other hand, sees no purpose in attempting to transform himself into someone else’s perception of him. He is aware of who he is and embraces it. Sure, he evolves throughout time, but at his heart, he’s still someone who prefers to play a decent strategy game to feeling like he’s working.

“If Women Made You A Better Person, I Wouldn’t Want To Know What You Were Like Before.”

In terms of his affections for the ladies in his life, Shikamaru has a confusing relationship with them. His mother and Ino are the two people who have spent the most time with him as a child, and he considers them both to be overbearing and aggressive. He goes so far as to refer to the women in his immediate vicinity as “troublesome” on a daily basis, and even as he draws closer to Temari, he continues to think of her in the same light.

Having said that, Shikamaru’s judgment of a man’s improvement as a result of his interactions with the ladies in his life isn’t far off the mark in terms of accuracy. Instead of being influenced by a lady, Shikamaru develops and evolves as a result of his desire to be a better person. The environment around him is getting increasingly threatening to him, and he decides to take the initiative and face the danger on his own. This Shikamaru quote essentially was aimed at comedy.

This is the most recognizable quote for Shikamaru. He does not want to be disturbed as he starts his quest in the Naruto series. He wants to unwind and do his own thing, and anything that isn’t his own thing is a “drag.”

In the early days of the series, this may have been Shikamaru’s slogan. Responsibility or any other kind of labor assigned to him is received with these words and a sigh. Shikamaru readily acknowledges being lethargic, but he gradually outgrows this attitude to his existence in the shinobi world.

“It’s stupid to talk about things you’re not. Be yourself, and you’ll be fine.”

It’s no secret that Shikamaru has always been a wonder in the show. His sense of accomplishment did not outweigh his determination to defend the community. He was well aware that he may not be much. However, rather than continually obsessing over his shortcomings, he made it a point to focus on the things he is strong at and to succeed at those things.

To be successful in life, it is essential to accept and embrace oneself at all times. You won’t be able to go very far if you don’t love yourself and are true to yourself. This is one of the quotes by Shikamaru which brings us close to reality.

“Ughh. Great. What’s the point in setting the alarm if I’m going to wake up before it goes off?”

Shikamaru says something profound, yet it is something that most of us can connect to. Getting out of bed is a major pain in the mornings. On certain mornings, we find ourselves waking up earlier than we had planned. As a consequence, Shikamaru experiences the same level of irritation.

Despite the fact that some may find Shikamaru’s proclivity to avoid labor unpleasant, he sees it as a sign of his growing maturity and strength. He accepts himself as who he is, and his remark about the applauding sloth elicited a chuckle from the crowd when he said it.

“The only one bringing down vengeance is me.”

To preserve Shikamaru’s life, Asuma sacrifices himself in a fight against Hidan. Yet, Shikamaru refuses to let the Akatsuki villain get away with his crimes. When it comes to Shikamaru’s life, it is Asuma Sarutobi who has had the biggest impact on who he becomes as a shinobi. Shikamaru’s sensei is Asuma, who is also his friend. They are like family to one another. Asuma recognizes Shikamaru’s acute sense of strategy and that games are more than just a way for him to pass the time.

It’s the first time Shikamaru shows genuine courage in battle. He takes no risks, immobilizing Hidan and burying him in a Nara family-controlled forest. Shikamaru takes on Hidan on his own, and as a consequence of his efforts, he not only lives but thrives.

“In life, nothing good comes out of hurrying.”

When you are worried or feeling sorry for yourself, nothing positive can result from it. Maintain an optimistic attitude and keep pushing forward, and everything will end out well. This is the slogan by which Shikamaru spends his life to the fullest extent. He spends a lot of time evaluating things, influencing things, and making predictions.

This helps in him becoming the first chunin in his batch and also the youngest advisor to three different Hokage. So, if you find yourself stuck in a certain area of your life, consider slowing things down.

As you can see most of the quotes by Shikamaru are way relatable to us as individuals, and he is certainly someone to look upon for wisdom.

Also Read: Will Sasori Die In Naruto? The Impact Of Akatsuki’s Puppet Shinobi